THE Real Housewives of Orange County star Braunwyn Windham-Burke was spotted cuddling with her “girlfriend” Fernanda Rocha during a Miami beach trip over the weekend.

The 43-year-old, who came out as gay in December, split from her girlfriend Kris last month. 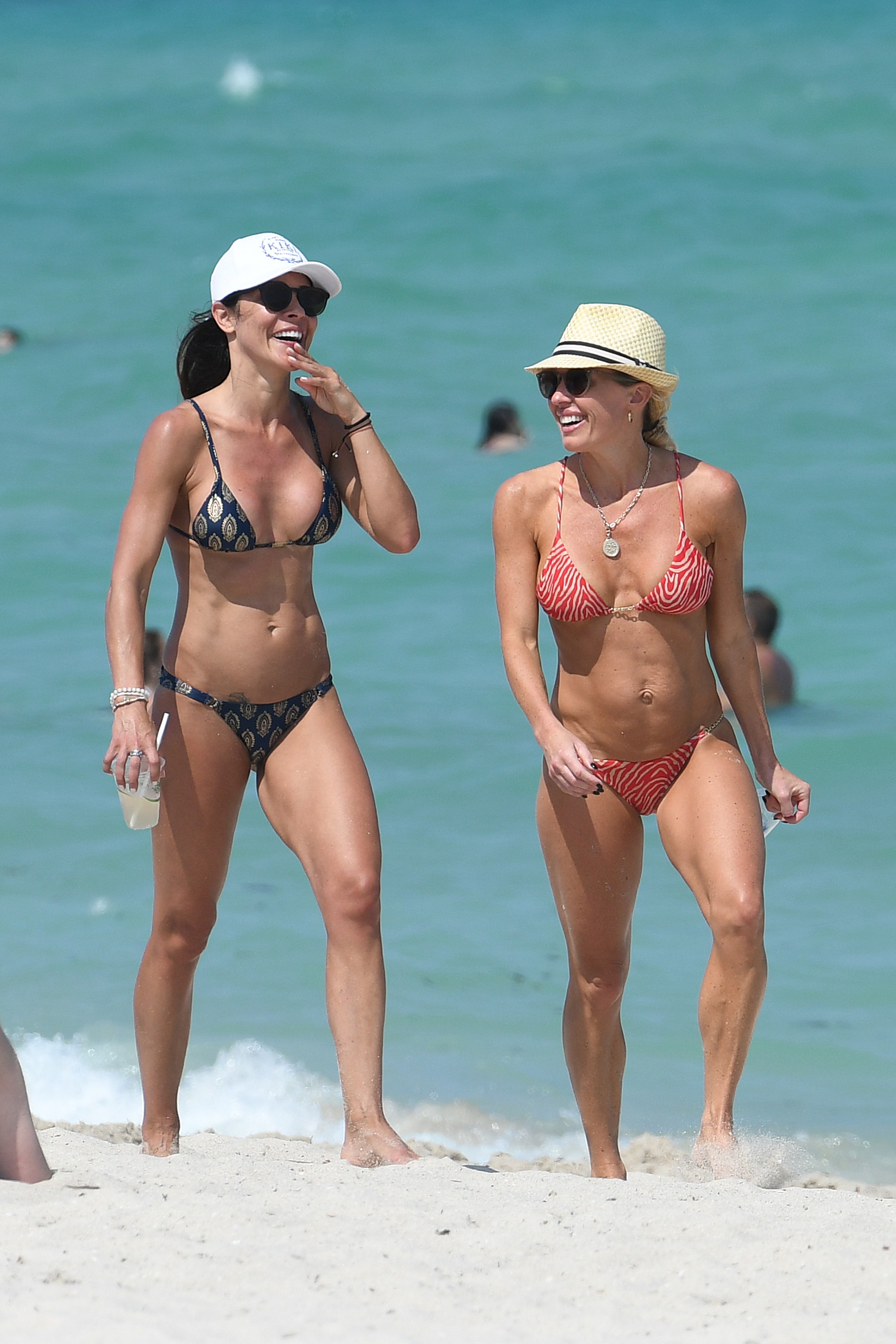 Over the weekend, Braunwyn enjoyed a Miami getaway with fitness instructor Fernanda, who fans believe is the RHOC star’s new girlfriend after Tamra Judge revealed the two have been “hanging out a lot.”

Braunwyn stunned in a tiny red bikini, showing off her flat stomach and toned arms.

She kept cool in a beige sun hat and a pair of sunglasses.

Fernanda opted for a blue-and-gold bikini for the duo’s sunny day on the beach, completing her look with sunglasses and a white cap. 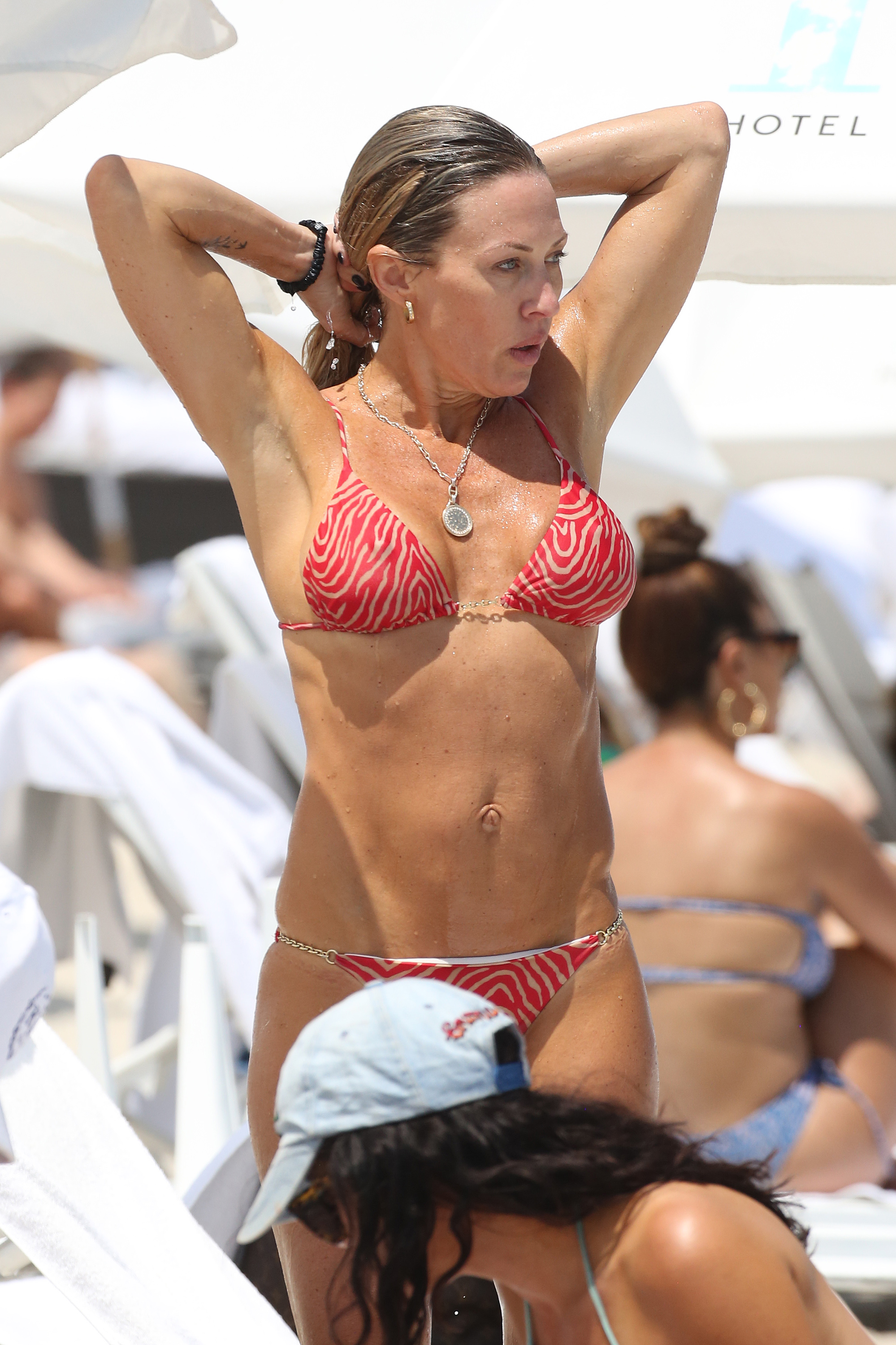 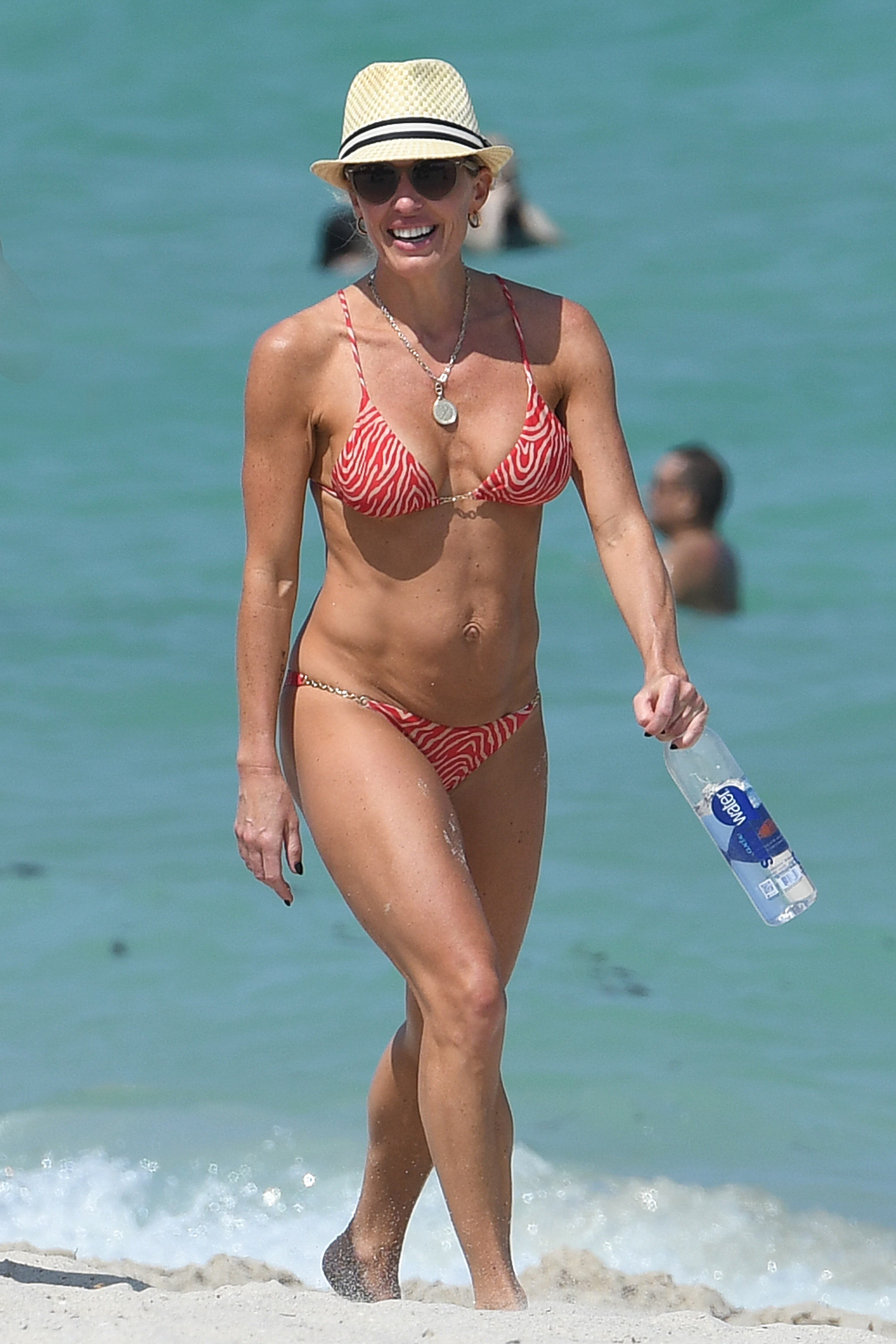 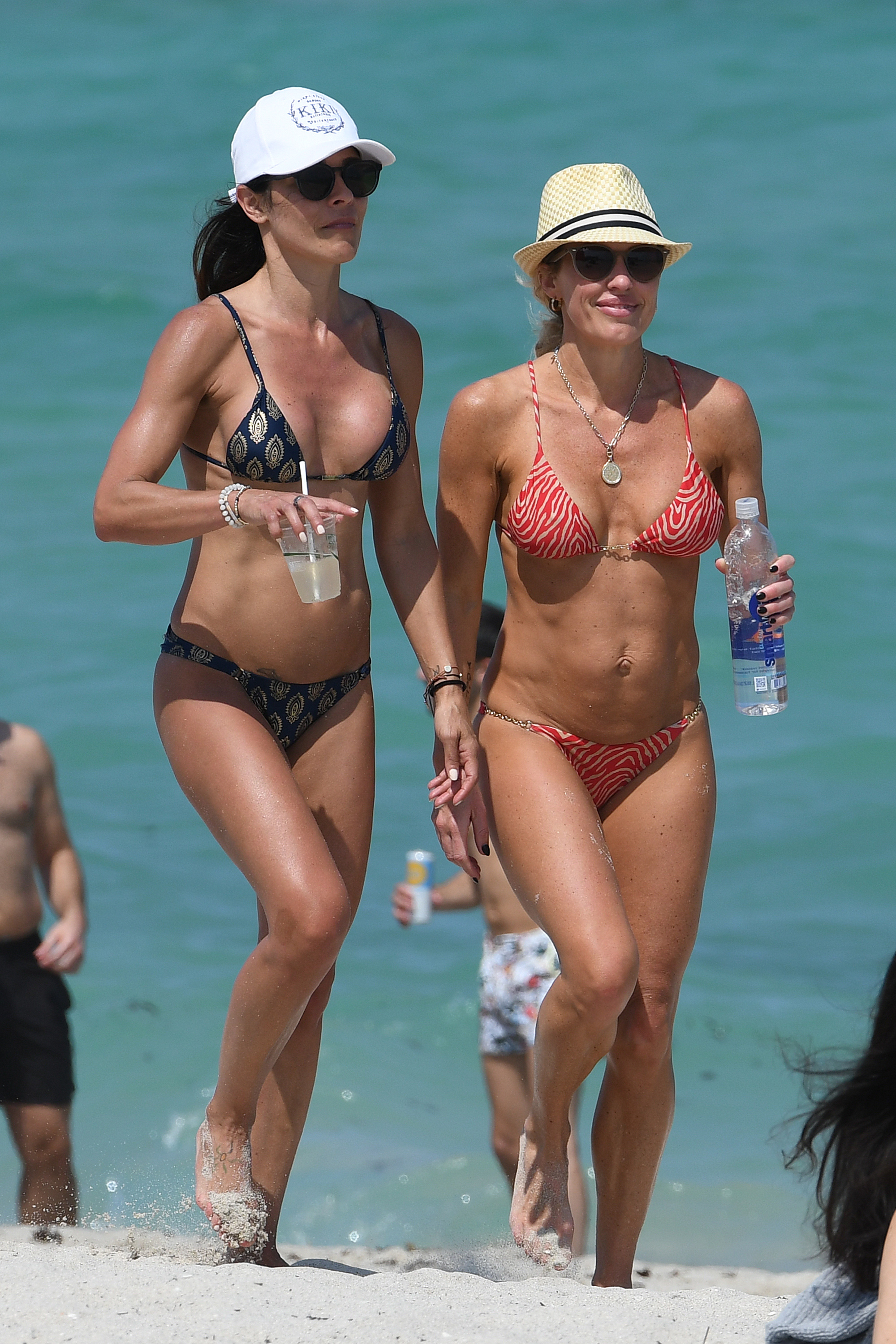 The barefooot duo kept close as they went for a walk along the water, staying hydrated with drinks in their hand.

They smiled and laughed together as they made their way down the beach.

At one point, Braunwyn took off her hat to cool off with a dip in the ocean, going completely under and getting her body and hair wet. 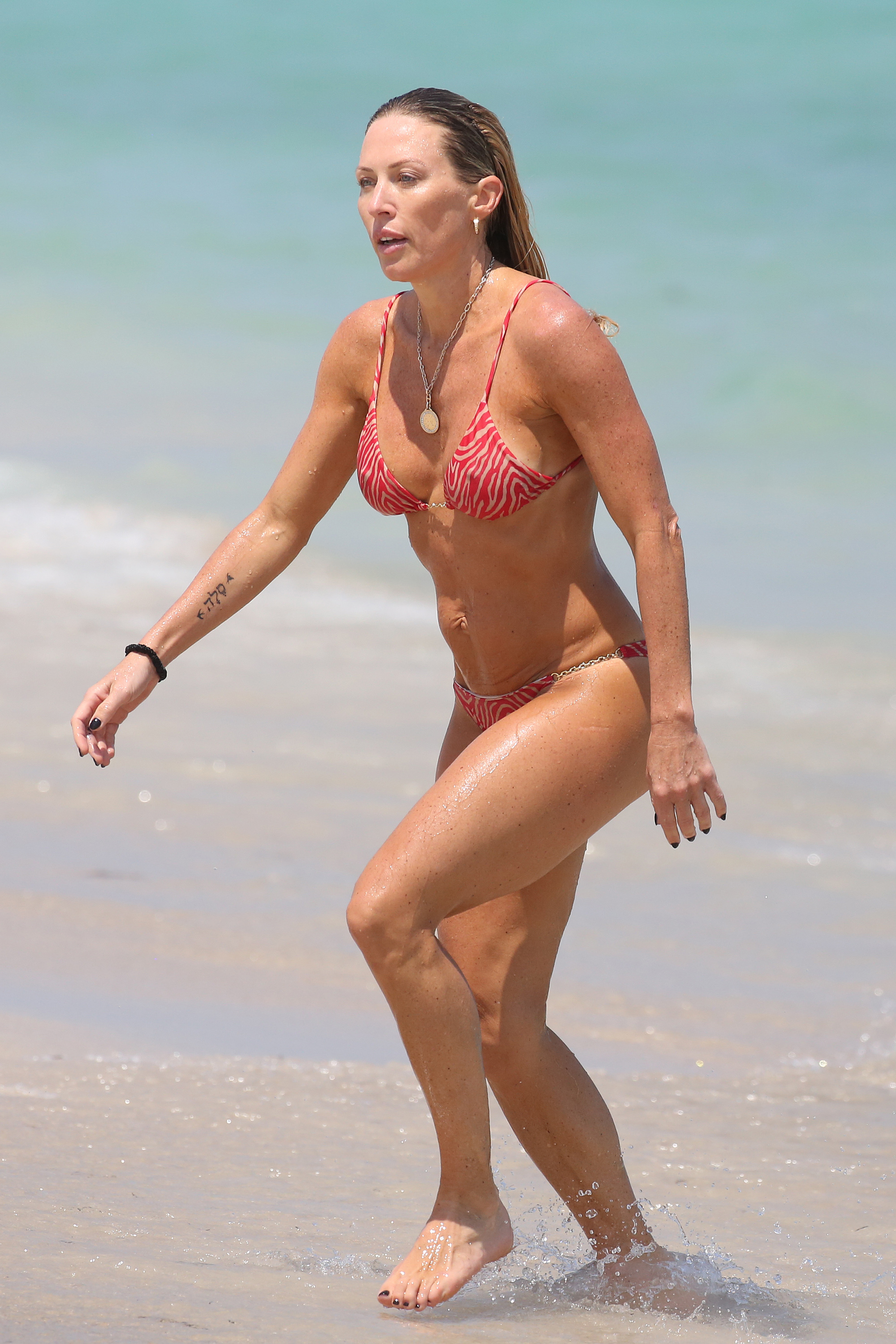 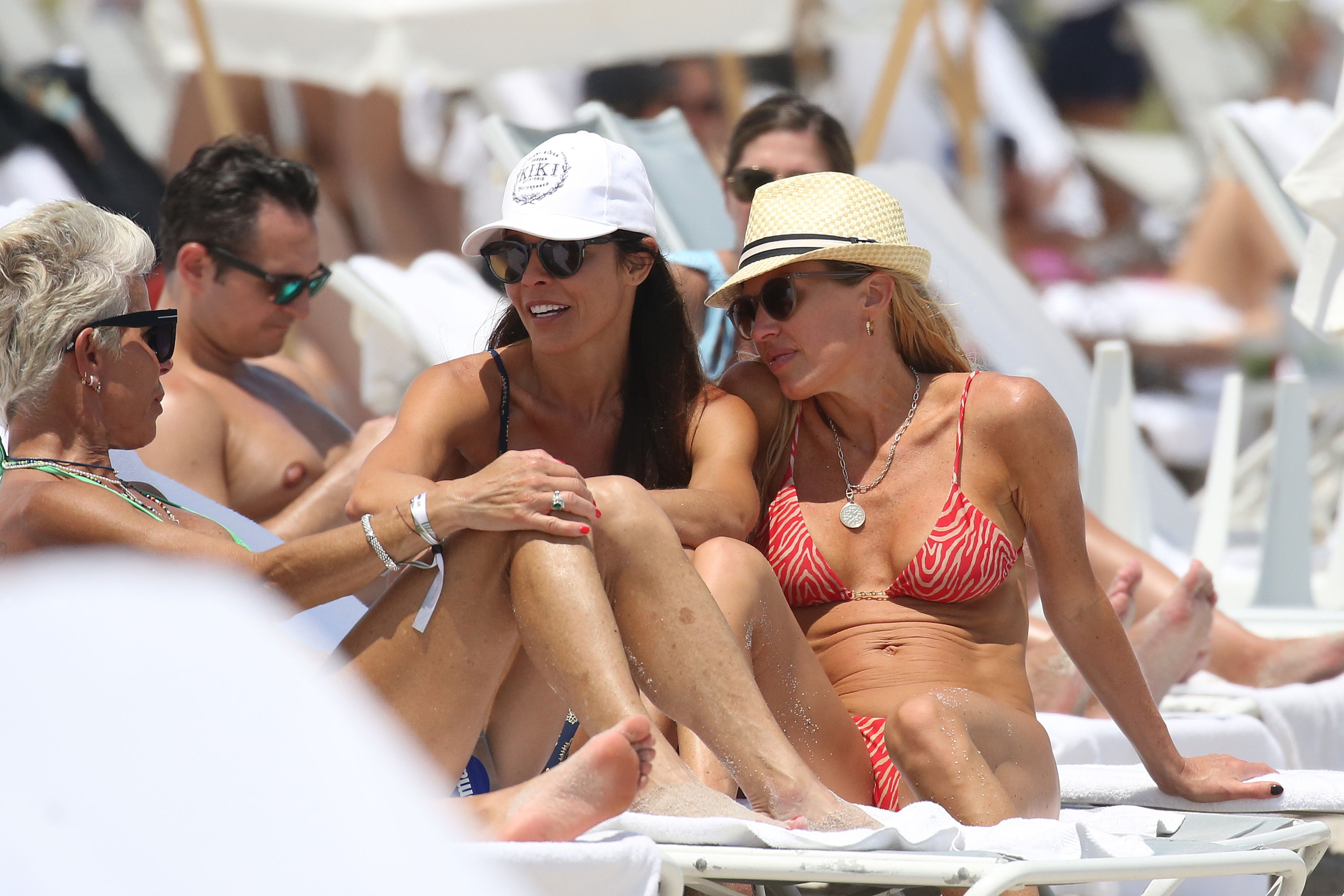 While appearing on an episode of the SiriusXM Radio show Jeff Lewis Live, RHOC’s Tamra Judge revealed Braunwyn and Fernanda have been getting close.

“She’s been hanging out with Fernanda, who was on the show,” Tamra said.

“I don’t know if she’s dating Fernanda. This is a new one, [but] they’ve been hanging out a lot.”

Braunwyn was previously dating a woman named Kris, but TMZ reported earlier this month that the two recently broke up, though the decision to go their separate ways was amicable.

According to the outlet, the two met on a dating app, and although their relationship "ran its course," they remain friends.

Since Braunwyn's breakup, she has been dating other women, but is not in any serious relationships, TMZ reported.