RICHARD Blackwood's mum died in his arms after losing her battle with cancer last night.

The Dancing On Ice contestant and former EastEnders star shared the heartbreaking news on Instagram alongside pictures of them together. 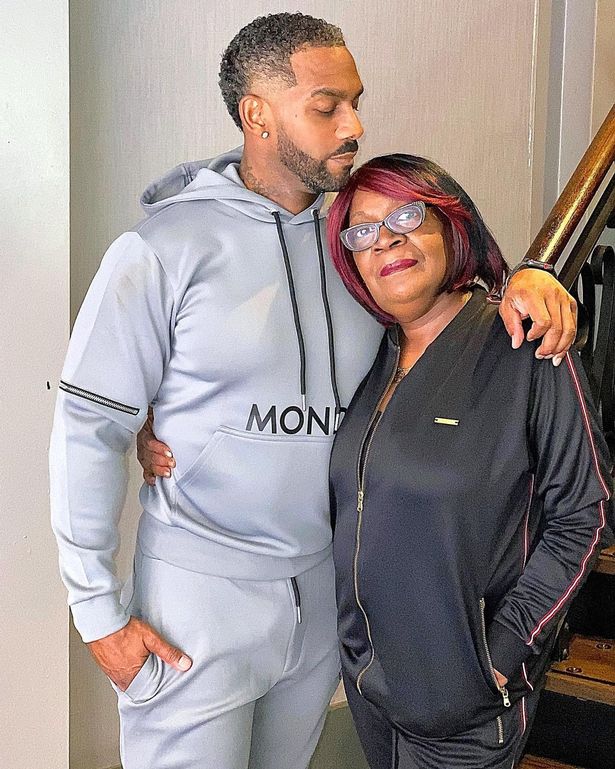 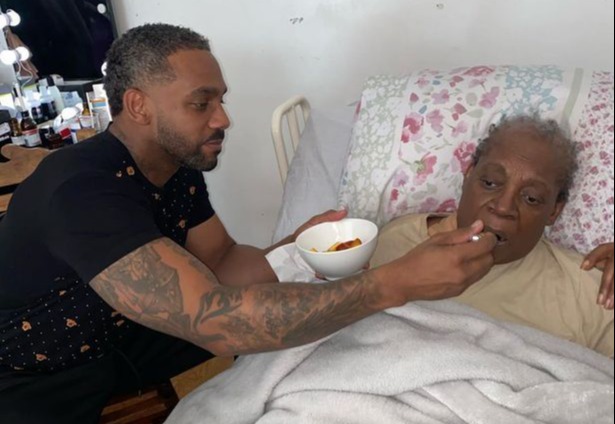 She died last night surrounded by her family.

Richard wrote: "I post and write this with a Heavy Heart this morning!

"I never put too much up over the last few weeks but my close friends and Family knew my mum was fighting her 3rd battle with Cancer!"

"She passed away in my arms last night in front of my Sister, My Niece and my Son!!

"I’m not going to spend too many words on here cause I just don’t feel too but I want to Thank everyone that was supporting, That was reaching out, even those that just checked in on a how are you in this time!!!"

He went on: "I want you to know that will never be forgotten and I appreciate you!!!!

"I shall finish on this my mum was the strongest woman I know and to the very end never complained! Always pushing her kids and Grandkids to keep going and not have any Redeye or Hate in your Heart, hence why allot of you saw me Acting in this time or performing doing stand up and trying to make others smile when I wasn’t smiling!

"The reason I still say God is Good because he is thats how Mum raised us! Mum your watching over us now but I’m honoured to be your Son Love You."

The actor shared two pictures: one of him hugging his mum when she was in better health, and one of her looking frail in bed as he spoon-fed her.

The 48-year-old from London also shared a series of clips of his mum with the family.

She was hugging her daughter, singing and watching music videos as Richard held her hand.

Jamaican-born Juliete moved to Streatham in South London where she gave birth to her two children. 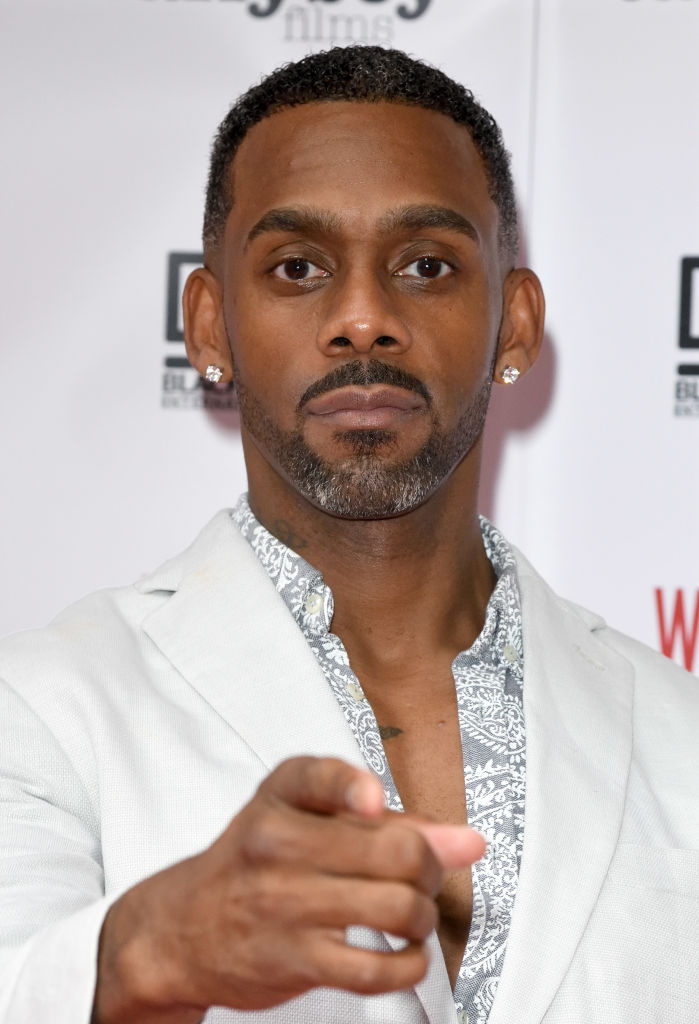 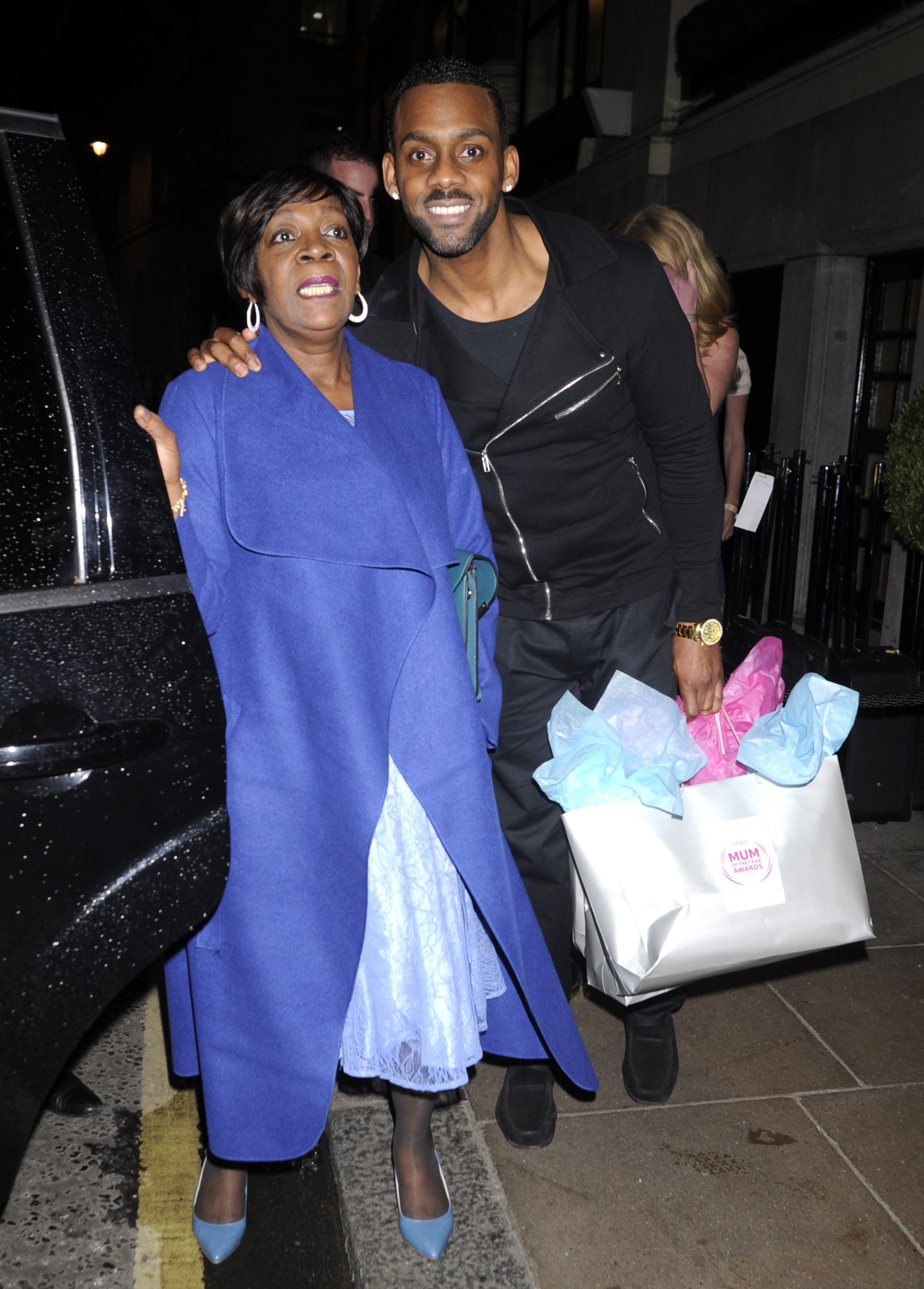