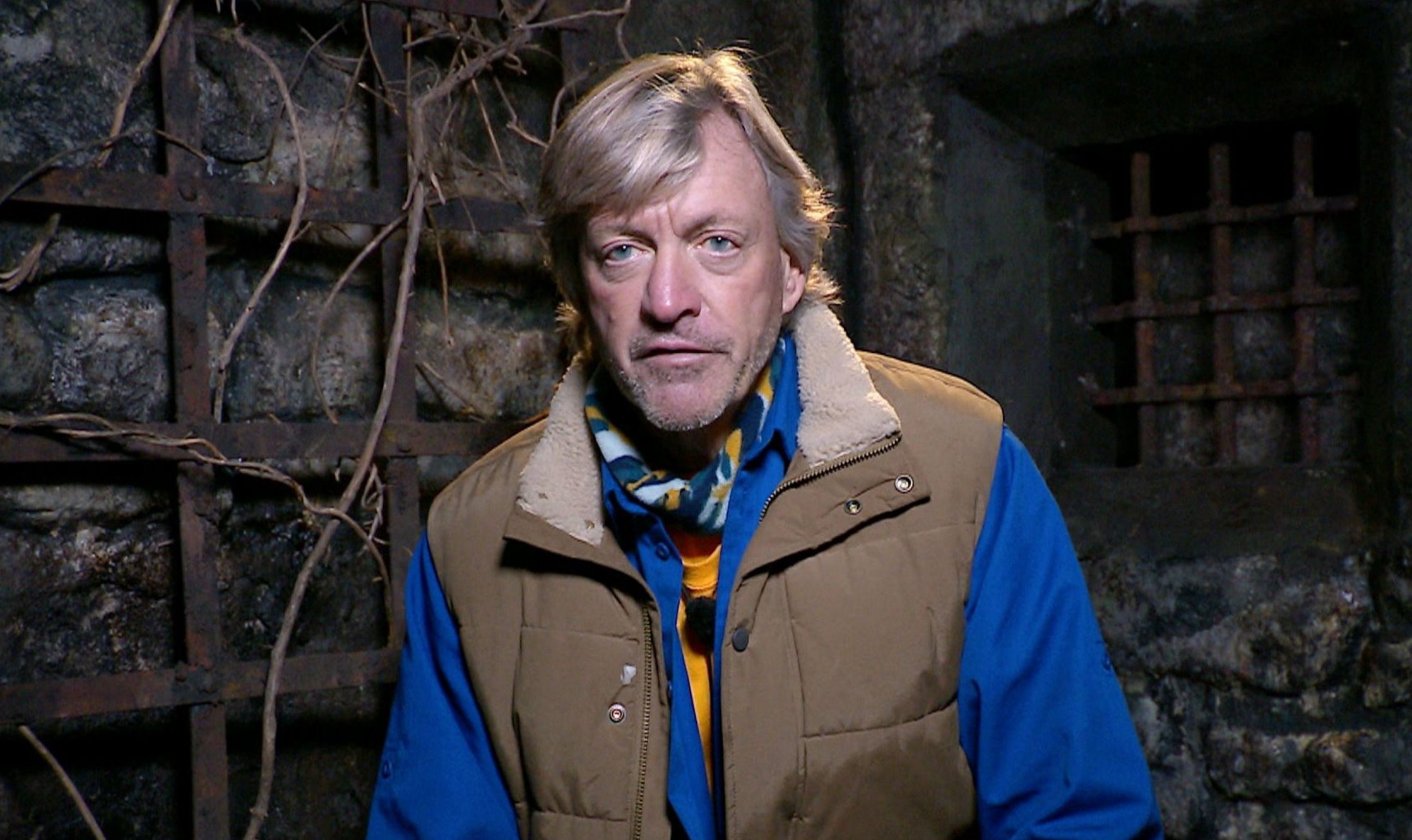 Richard Madeley is said to be ‘livid’ after he was forced to quit I’m A Celebrity… Get Me Out Of Here.

The TV presenter announced he was departing the ITV reality series after just a few days in the castle, after a hospital visit meant he was unable to return to camp due to Covid measures.

He had fallen ill suddenly but assured he is feeling better.

Sharing an update on the disappointing situation, Richard’s daughter Chloe Madeley wrote in her Instagram stories: ‘Thanks for all your lovely messages.

‘Dad’s absolutely fine, we’ve been speaking to him all day and ultimately, he’s just livid he can’t go back in to camp because of Covid restrictions.

‘He did himself proud, though. He worked hard and was his calm, collected, kind and funny self. We are so proud.’

Her brother Jack Madeley added in his own post: ‘Thanks so much for all the lovely messages about dad – he’s absolutely fine and back to his usual irrepressibly chirpy self!

‘Gutted for him – he was doing so well and just loving it. We’re so proud and watching him each night this week was one of the funniest things I can remember. Cheers to the ace @imacelebrity crew for giving him (and us) such a laugh over the last few days.’

He added: ‘And good luck to all the other celebs and their fams watching nervously at home. Wel jel – seriously x.’

Richard, 65, had earlier announced the surprise news in a statement and explained how he began to feel ‘briefly unwell’ in the early hours of Thursday morning before being taken to hospital as a precaution.

The Good Morning Britain star explained: ‘By leaving the camp, I had consequently broken the Covid “bubble” and as such I’ve had to leave the castle and all the wonderful celebs that remain in the camp.

‘Obviously I’m gutted to be leaving so soon but the safety of all the campmates is the number one priority.’

Richard added: ‘I’m incredibly excited to watch their journey continue…even more so at the prospect of being somewhere a little warmer than Gwrych Castle.

‘Thank you to everyone who supported me on my brief but completely unforgettable adventure – I’ve made some great friends and honestly had the time of my life. Speak soon, Richard x.’

While he is no longer in the show, viewers will get to see him take part in the next trial as it was filmed on Wednesday evening before he fell ill.

I’m A Celebrity… Get Me Out Of Here returns tonight at 9pm on ITV.