I'M A Celebrity star Richard Madeley has quit the show after being rushed to hospital in the early hours of the morning.

The Sun revealed the Good Morning Britain favourite, 65, had been taken ill and seen to by doctors at 5am today. 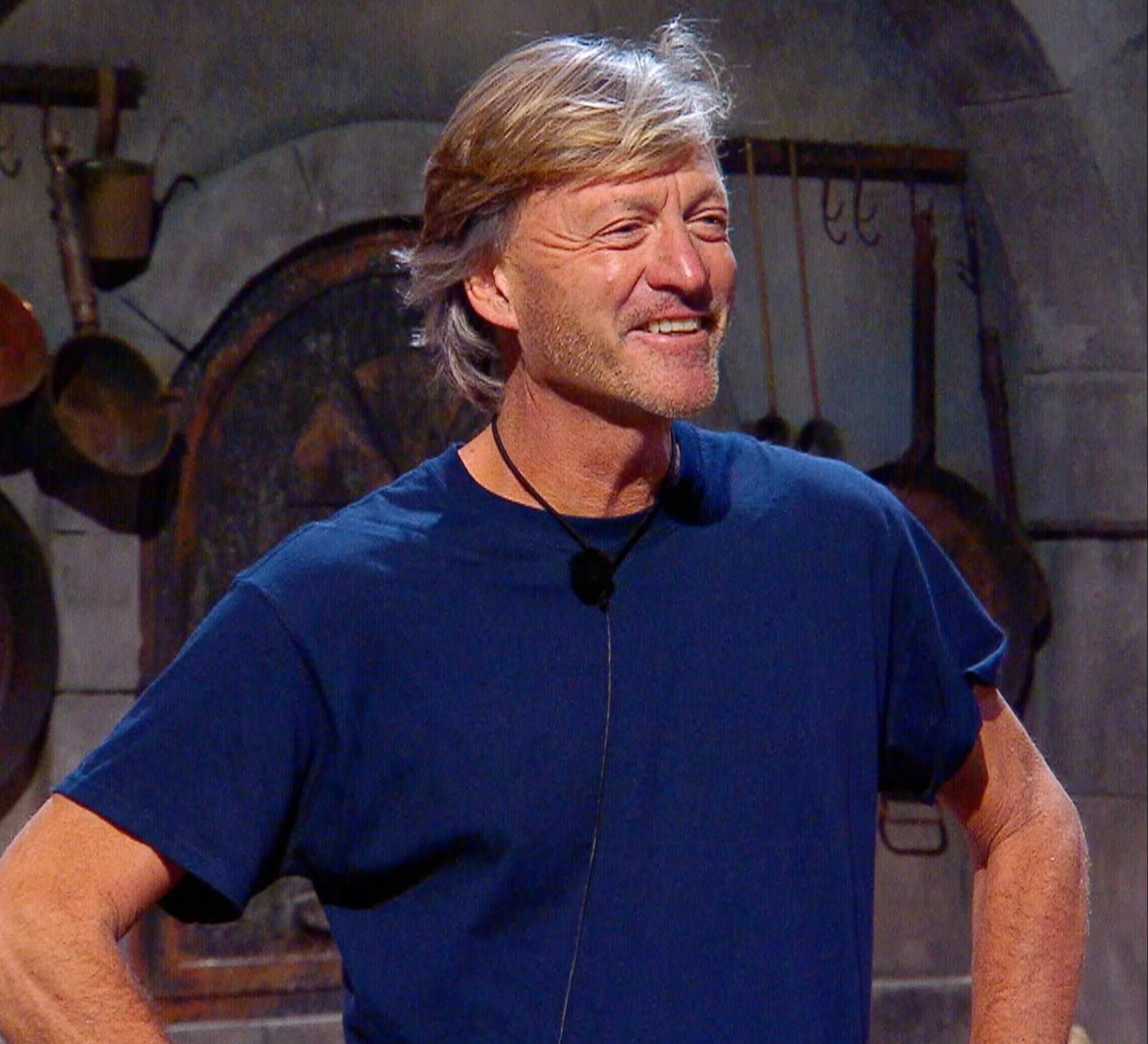 He posted the bad news on Instagram this afternoon, explaining that he couldn't return to the hit ITV show because of strict Covid rules.

"I started to feel briefly unwell in the small hours of the morning and was taken to hospital as a precaution.

"By leaving the camp, I had consequently broken the Covid ‘bubble’ and as such I’ve had to leave the castle and all the wonderful celebs that remain in the camp.

"Obviously I’m gutted to be leaving so soon but the safety of all the campmates is the number one priority.

"I’m incredibly excited to watch their journey continue…even more so at the prospect of being somewhere a little warmer than Gwrych Castle.

"Thank you to everyone who supported me on my brief but completely unforgettable adventure – I’ve made some great friends and honestly had the time of my life."

He signed off the message: "Speak soon, Richard x."

The TV presenter had left stars and production staff terrified with the medical emergency this morning which saw medics rush to Gwrych Castle, where the series is filmed.

Richard’s scare came just one day after he was seen on TV doing the show’s Kitchen Nightmares trial – and hours after he competed in a group Bushtucker Trial with the other celebs.

The 65-year-old, who is married to Judy Finnigan and set to take over Piers Morgan’s job at Good Morning Britain in 2022, was in good health during the trial – joking and laughing with presenters Ant and Dec.

However, after struggling to untie knots and being pelted with rotten fruit, Richard ended up missing out on six out of ten stars for the camp and was left disappointed.

An ITV spokesperson said: "Richard was unwell in the early hours and was immediately seen by our on-site medical team.

"He's since been taken to hospital as a precaution, the health and safety of our campmates is our priority."

A Welsh Ambulance Service spokesperson said: “We were called at 05.43am this morning, Thursday 25 November 2021, to reports of a medical emergency at Gwrych Castle in Abergele, Conwy.

“We sent a paramedic in a rapid response car and an emergency ambulance to the scene, and one patient was taken to hospital.” 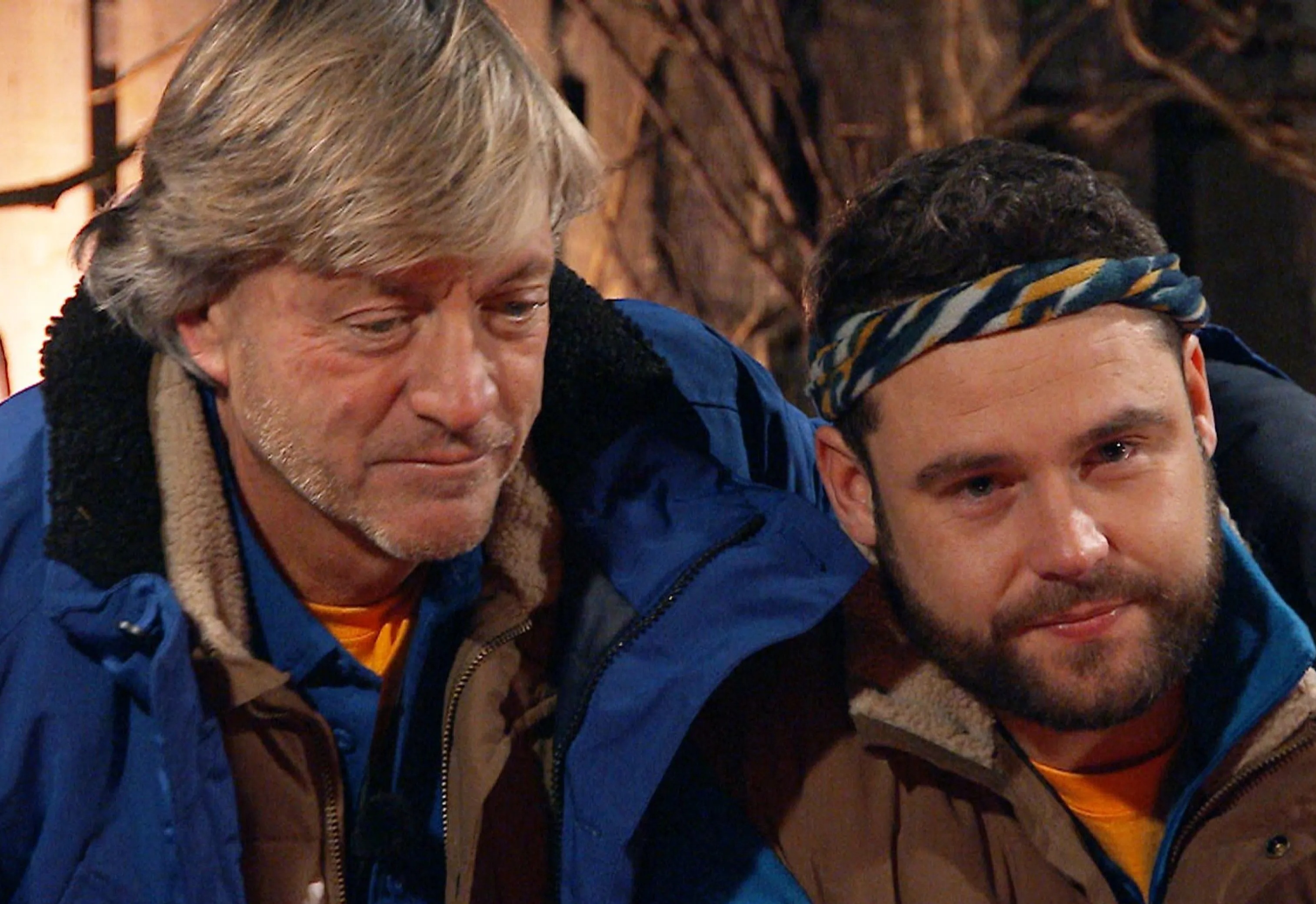 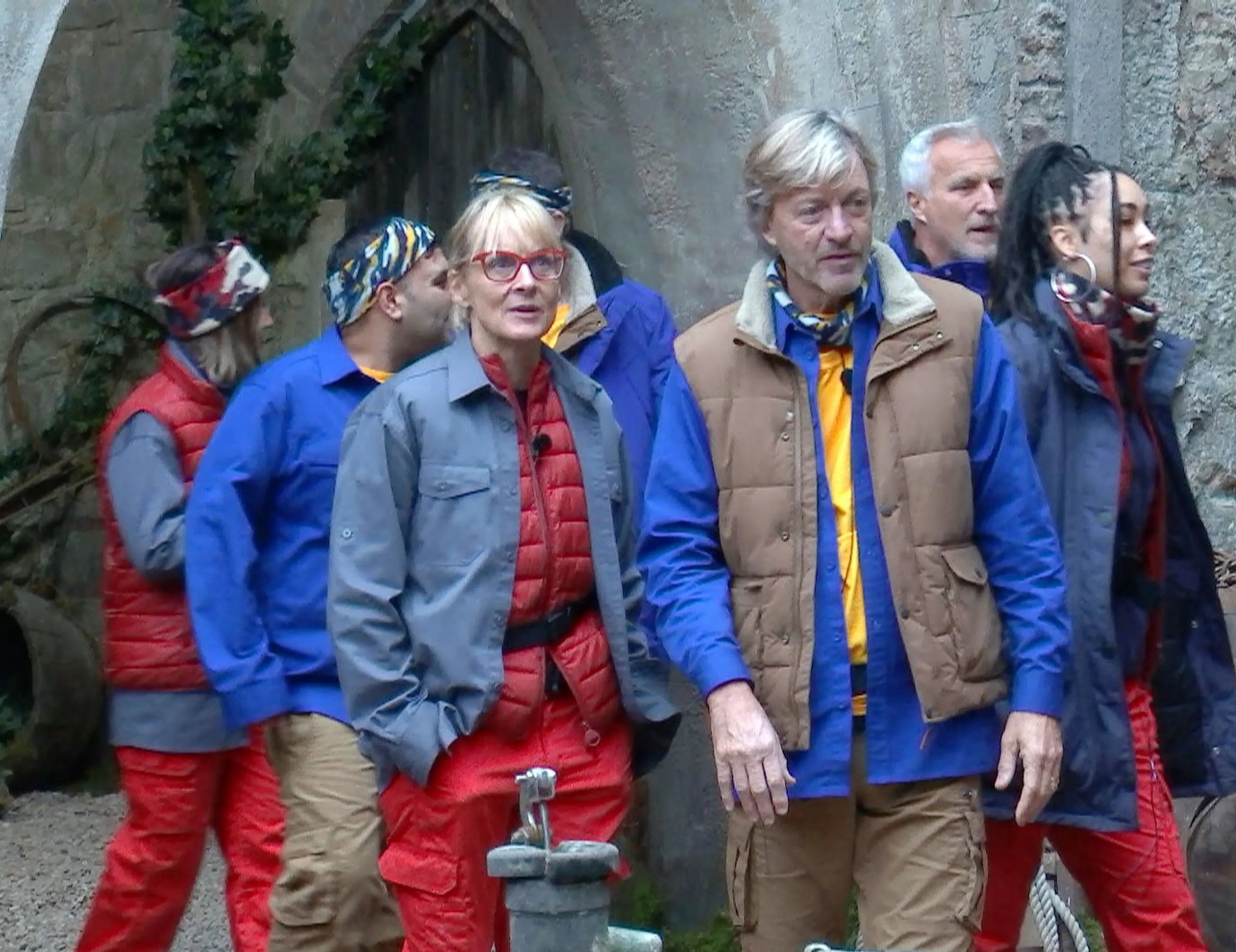 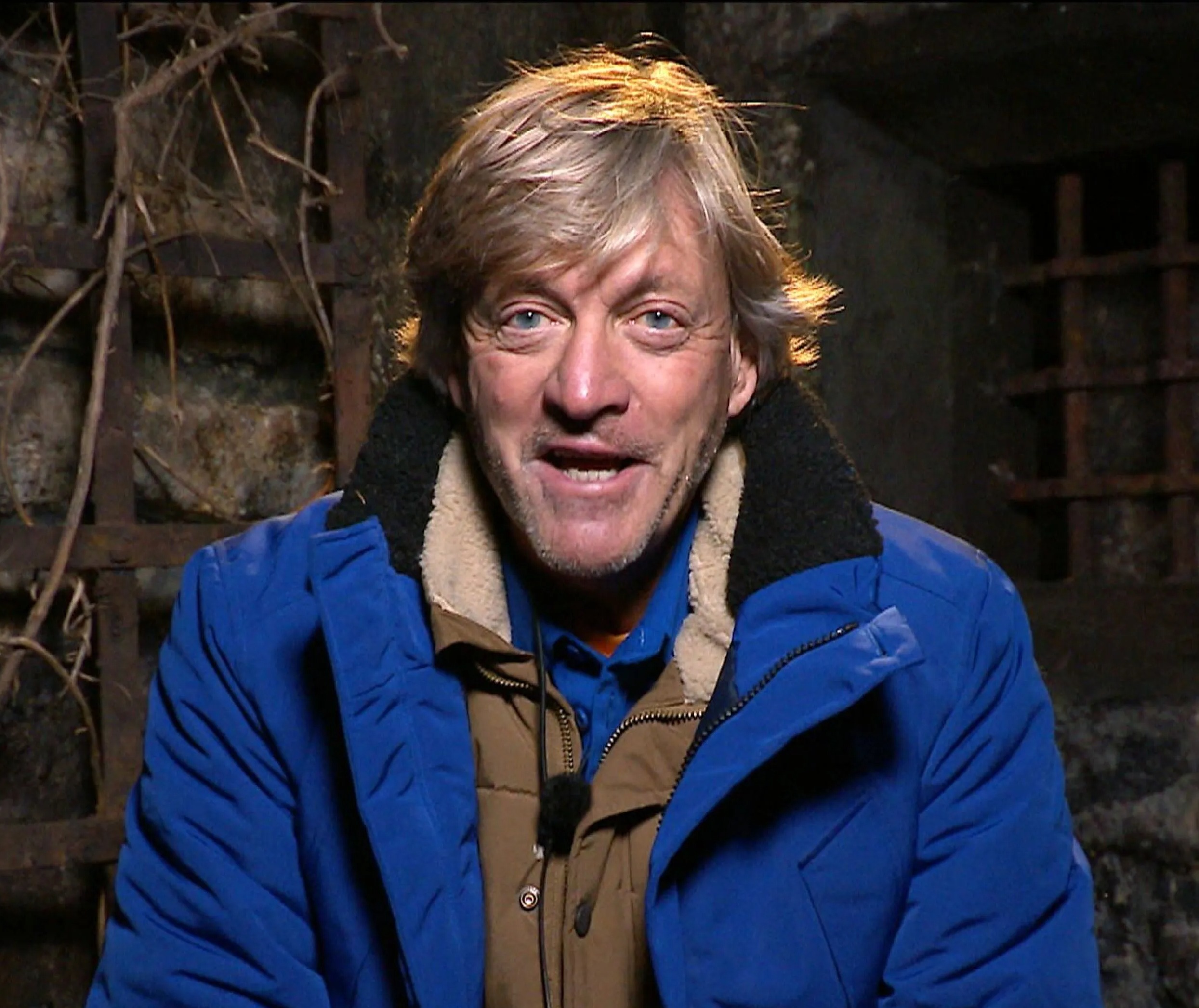