RICHARD Madeley stunned viewers with his 'orange' tan today when he grilled Love Island's Tommy and Molly on This Morning.

Richard and Judy were back on screens and fans celebrated on Twitter – but couldn't resist having a pop at Madeley's deep orange glow. 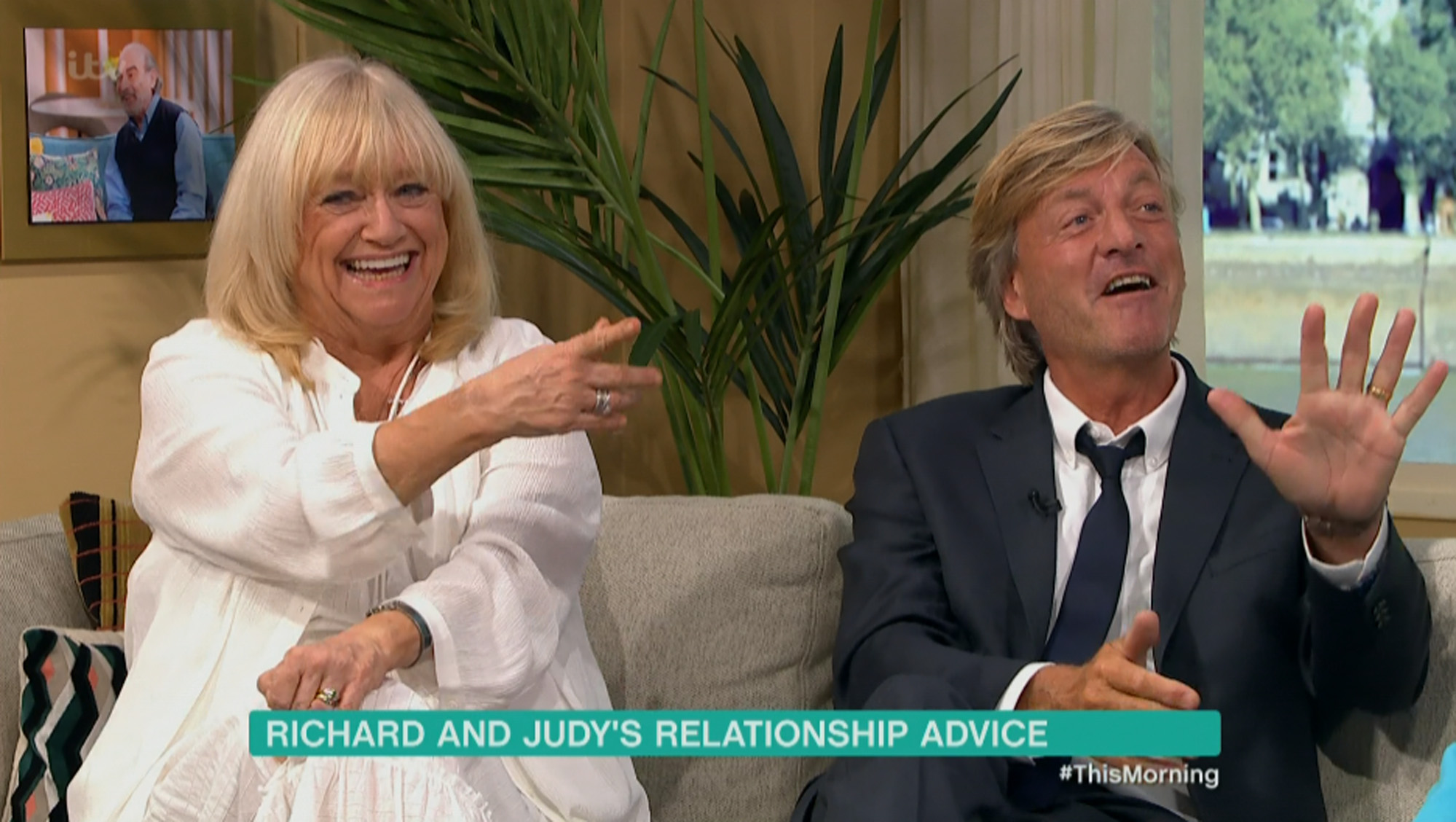 Richard made headlines earlier this year when he claimed he'd accidentally slathered self-tan lotion on his face before going on Good Morning Britain.

But his tan today appeared to be no accident and one viewer said: "Do not adjust your sets Richard really is that colour"

Another person typed: "A see Richard is just back from the Sahara desert."

As a third chimed: "Richard needs to see that sun burn doctor" 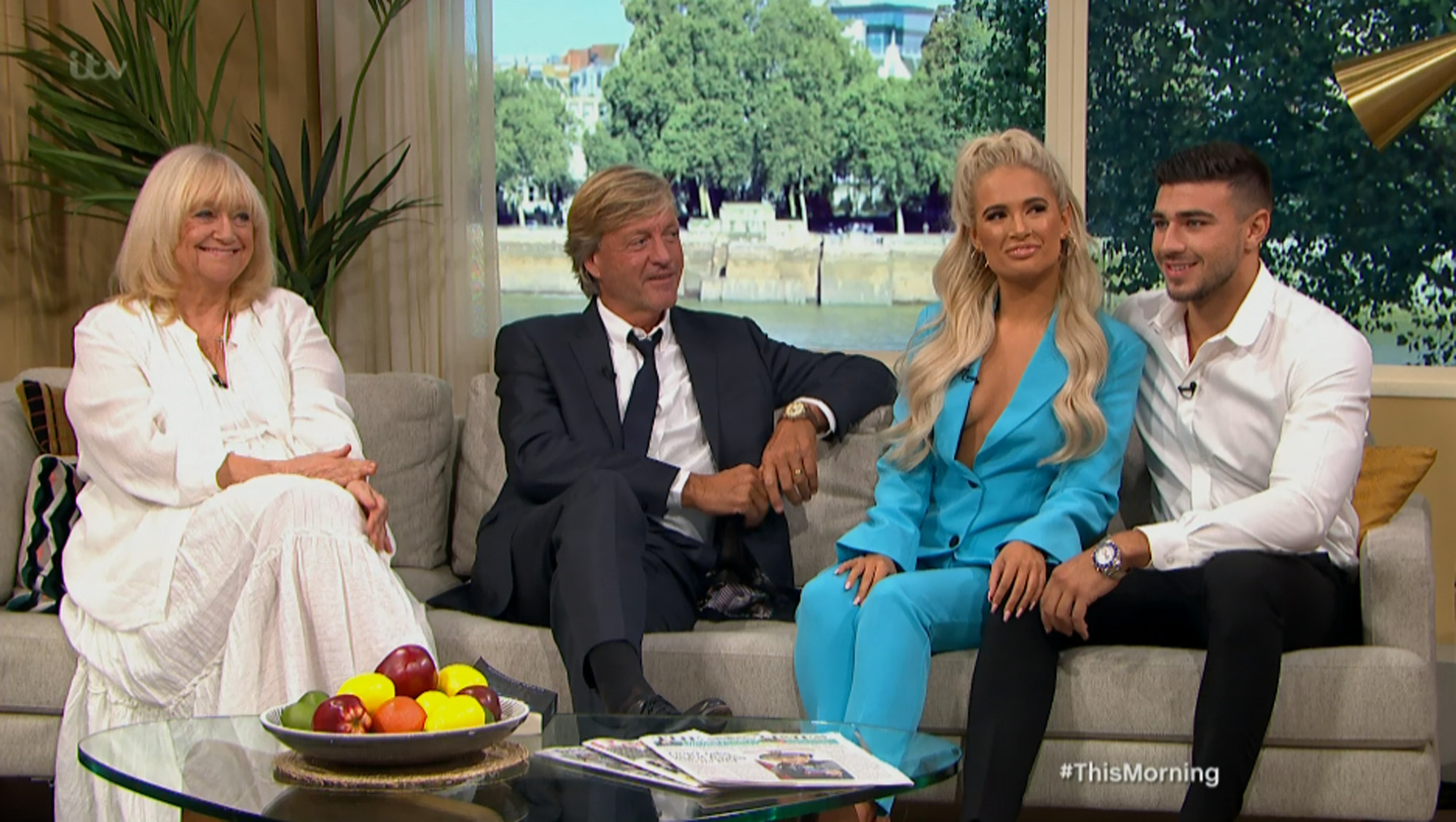 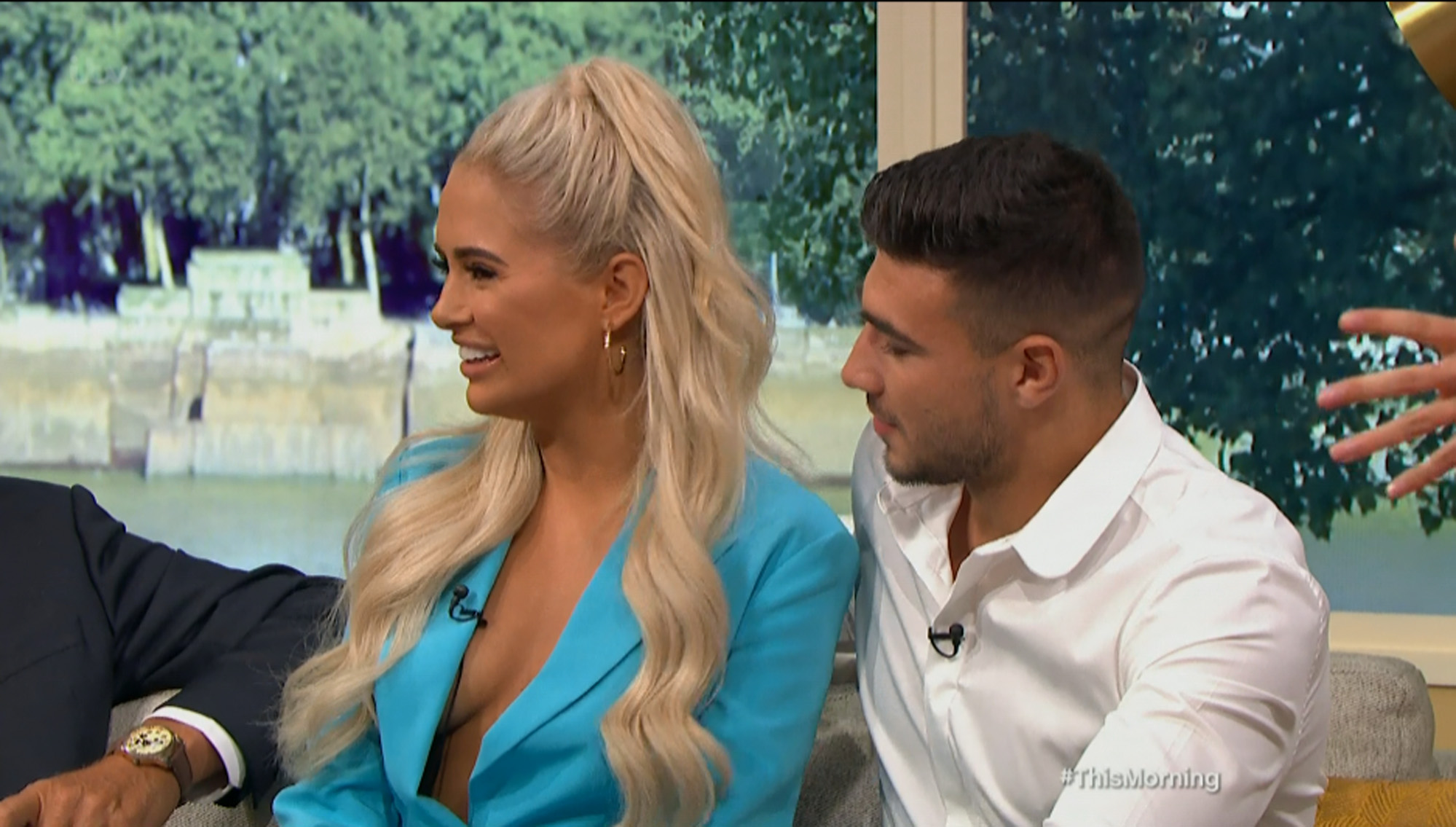 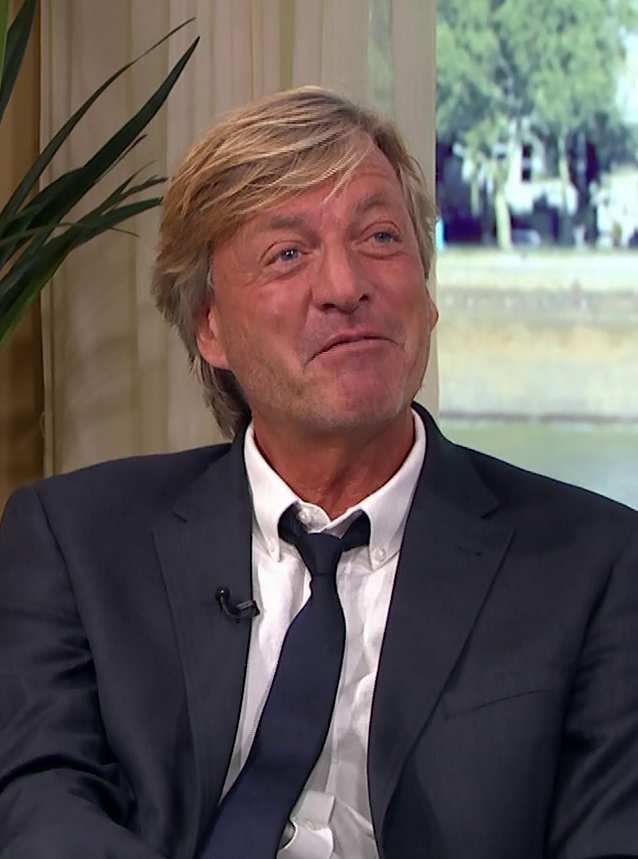 Viewers were hugely in favour of the TV's golden couple Richard and Judy appearing on screen together after they left prime-time telly over a decade ago.Richard, 63, has stood in for Piers Morgan on Good Morning Britain from time-to-time but Judy, 71, is retired.

Today, they dusted off their presenting skills and and gave Love Island star's Tommy and Molly-Mae a good grilling.

They weren't booked to interview the reality couple, but as they sat beside them on the sofa Richard asked them: "Were you self conscious when you started it?" 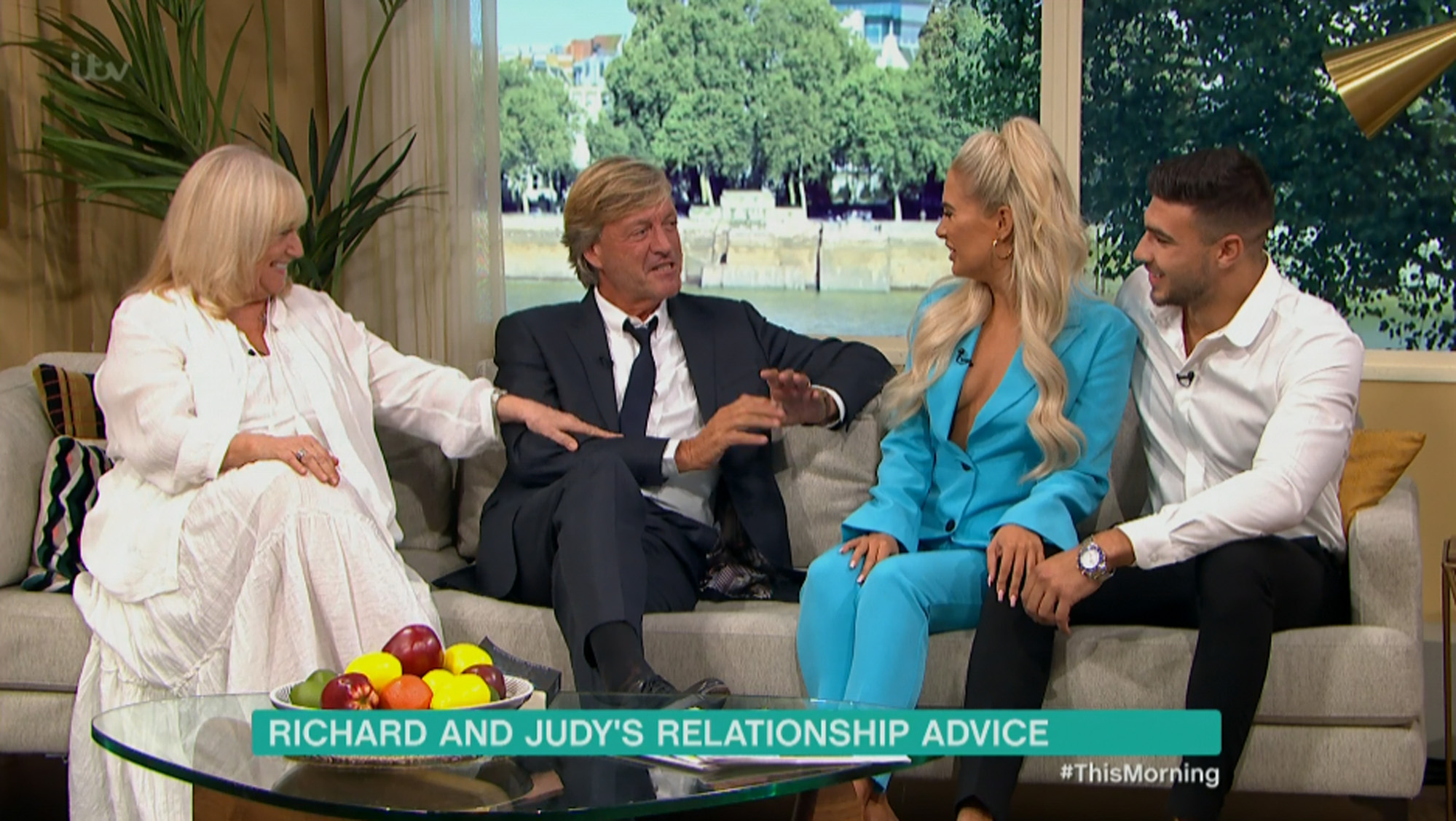 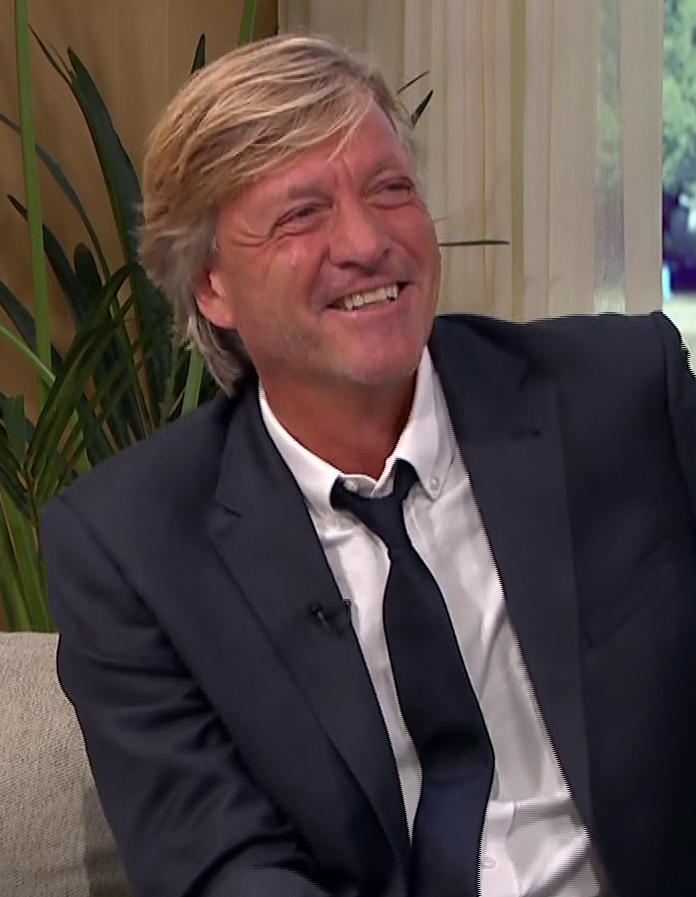 And he Richard added: "I bet you must have been watching everything you were saying?"

Judy then asked: "What about your grooming on the show?"

Holly Willoughby's summer replacement Rochelle Humes had to intervene and said: "You can sit in for us later if you want."

But viewers loved their return to the spotlight and one person said: "Feels like Richard and Judy are presenting #thismorning and Rochelle and Mollie are just sat there"

Another begged: "I'd like to think that this should be the other way round – Richard and Judy should be interviewing Mollie and Rochelle!"

One more chimed: "#ThisMorning Please can Richard & Judy have a regular slot on the show. Legend" 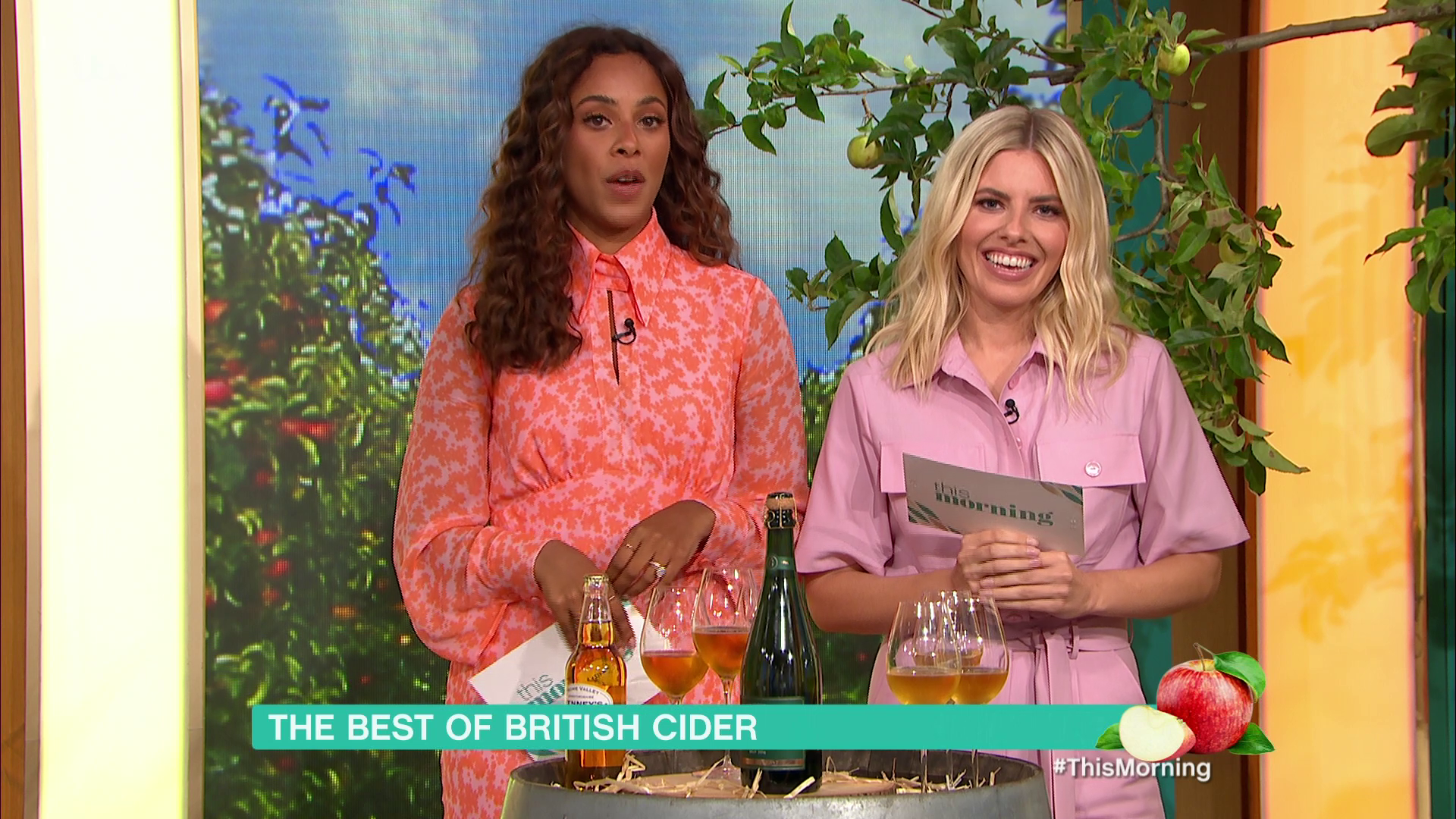