Dan Harmon is best known for creating and writing the wildly successful Adult Swim animation series, Rick and Morty. As the newly released fifth season of the surreal black comedy continues each Sunday, Harmon has just signed up for a new project for Apple TV+.

Pyle is also on board to help produce the upcoming series based on his own work, which began online back in February 2019.

Deadline have reported that the streaming service has given the new project a straight-to-series order.

Strange Planet has been compiled into two physical books, and the series still continues regularly online. 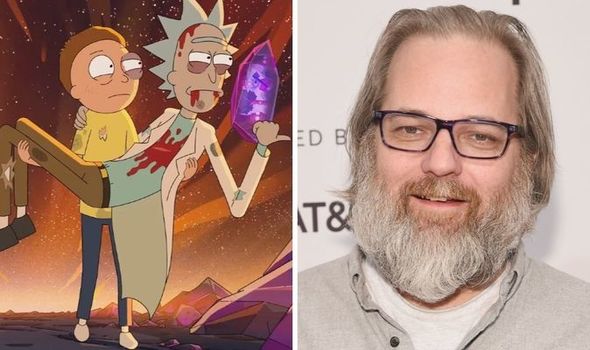 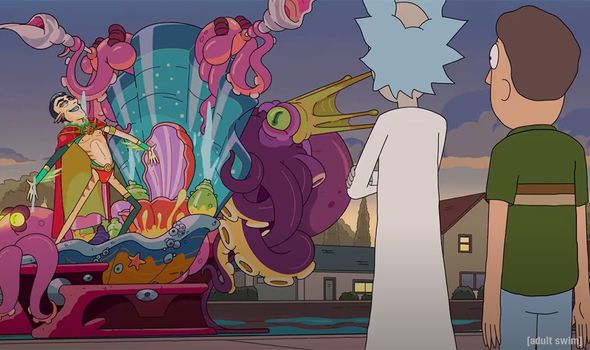 The short strips are a common fixture on Instagram and Reddit, and feature gender-less blue ‘aliens’ on a planet similar to Earth.

Meanwhile, Harmon is known for meta adult comedies such as Rick and Morty as well as his first major project, NBC’s sitcom Community.

Harmon and Pyle will be teaming to executive produce the Strange Planet series. 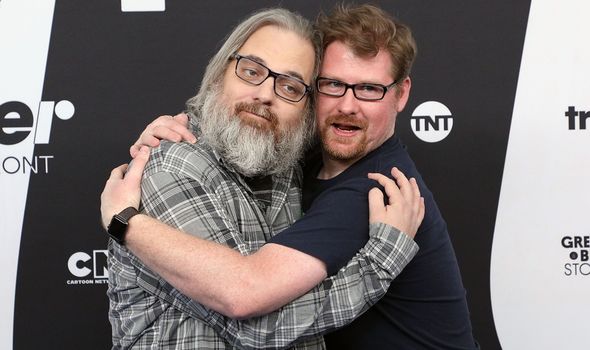 Many fans of the original script admitted they were unsure about the unconventional pairing, though still voiced their excitement on Strange Planet’s latest Instagram post.

One follower commented: “This is not the pairing of people I would have initially thought of, but I cannot wait.”

Another more cautious fan said: “Well hopefully it isn’t raunchy but wholesome. I don’t trust Harmon or his harmonization.”

Amalia Levari, who has worked on Joe Pera Talks with You and Over the Garden Wall, is on board as showrunner.

If that wasn’t enough to convince potential viewers, the animation studio behind the acclaimed cartoon series Bojack Horseman, ShadowMachine, will be producing the series.

Apple TV+ are already building up a strong repertoire of animated projects, as the musical-comedy Central Park, from the creators of Bob’s Burgers, has just launched its second season.

Having already started writing and recording the sixth and seventh seasons of Rick and Morty, Dan Harmon is still finding time to work on a bevy of new TV projects.

He has recently lined up a new animated series for Fox, Krapopolis, and was reportedly working on an adaptation of Kurt Vonnegut’s The Sirens of Titan back in 2017.

It was good news all round for the Rick and Morty team this week, as co-creator Justin Roiland was given an early renewal for his Hulu series, Solar Opposites.

After the second season wrapped up back in March, Hulu confirmed the series would be back for a fourth instalment after ordering season three last June.