Riverdale fans were a little perturbed during the final seconds of the season three finale this month.

While the obvious intention of the scene was to make viewers believe Jughead had been killed by his friends, it is incredibly unlikely the leader of the gang had been murdered.

That leaves one huge question: Who did the gang kill?

Archie, Veronica, and Betty all have their own enemies – Hiram Lodge (Mark Consuelos), Chic (Hart Denton), and Edgar Evernever (Chad Michael Murray), to name a few – and could all be on the hit list.

However one of the strangest details of the supposed killing surrounds Jughead Jones – who is nowhere to be seen.

In the voiceover, Jughead agrees with his friends they would be together forever – so could his friends really be covering up for Jug?

Jughead has had the most trouble so far on his journey against Penny Peabody (Brit Morgan), who has attempted to kill the Snake King a few times so far.

Season three was no different, as she attempted to take him out a couple more times throughout the numerous episodes.

Penny has a vicious grudge against Jughead as well since he cut off a chunk of her arm in retaliation for betraying him. 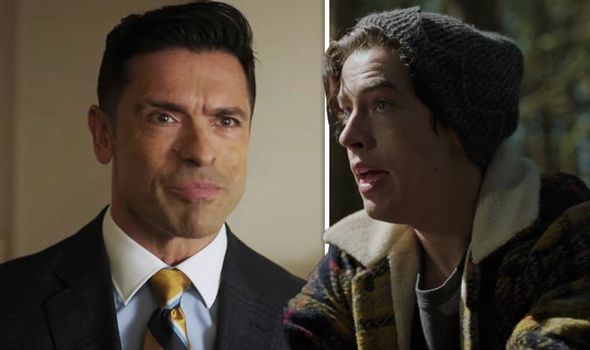 Did Jughead Jones kill someone?

If Jughead eventually loses his cool and kills Penny, could Jug’s friends be the key to protecting him as they send him away, and attempt to get rid of any evidence?

This would obviously incriminate the gang instantly, but because the show made such a point to point out they would all be friends forever, it could be the only option Jughead had.

Either way, fans of the show have a while to wait before they find out exactly what is going to happen.

Recently Roberto Aguirre-Sacasa spoke to The Hollywood Reporter about the final scene.

He teased: “We wanted, for once, to not end our season with something bad happening. Instead, we wanted to build to something in season four, an unspeakable crime. 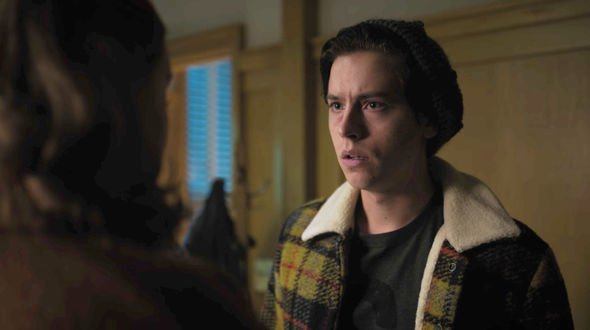 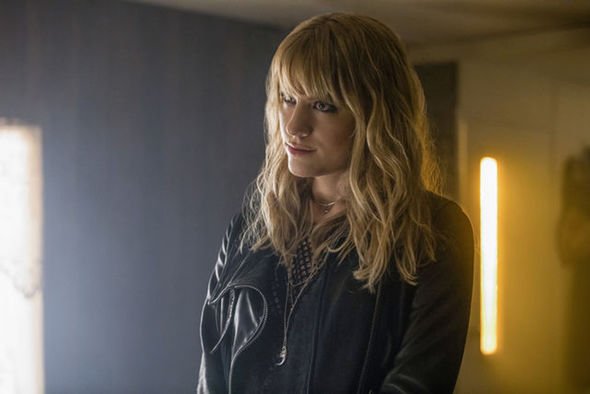 So rather than have something bad happen in the finale, we wanted to flash forward to it, so that part of the fun of season four will be seeing, how did we get to that place?

“How did those three characters, Archie, Betty, Veronica, get to be in the woods, around that fire, covered in blood, burning Jughead’s beanie?”

Roberto went on to add: “We thought that was a really great challenge to us, and a different way to do a cliffhanger.”

He then mentioned season four, and hinted: “I would say that we’re really, really leaning into the fact that this is the last year this group of friends, this group of people, might be together. That’s the underlying theme, and it’s also kind of what senior year is always about.”

Riverdale returns to The CW and Netflix later this year.