Riverdale season four is coming this autumn on The CW and Netflix and fans are desperate to know where Jughead Jones (played by Cole Sprouse) has gone after he did not appear in the flash-forward at the end of the current series. Jughead Jones could have gone somewhere or he may die in Riverdale season four, as we see Archie Andrews (KJ Apa) throw his beanie into a fire while covered in blood. Cole Sprouse, who plays Jughead in Riverdale, has spoken about where he thinks his character has gone in the Netflix and CW series.

Where has Jughead gone on Riverdale?

Riverdale showrunner Roberto Aguirre-Sacasa revealed he has not fully decided what has happened to Jughead.

He told Decider back in May: “We have a couple of options.

“We certainly have started talking about the events leading up to that… which is going to happen halfway through the season.

“Then we have a couple of options on what happens on the other side of burning the beanie.” 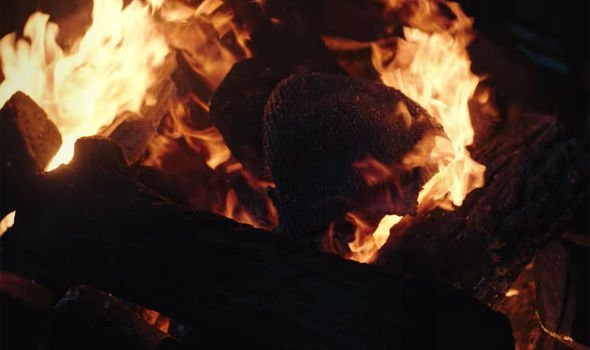 Last time Jughead had to leave town in Riverdale, he went to visit his mother (Gina Gershon) in Toledo.

As such, it is possible he is hiding out there after he takes part in whatever gets Archie, Betty Cooper (Lili Reinhart) and Veronica Lodge (Camila Mendes) covered in blood.

Cole Sprouse has also teased Jughead may turn against his friends and team with his father (Skeet Ulrich).

This suggests Jughead has gone chasing a lead or is just estranged to his friends to the extent the Jughead they know is ‘dead to them’, symbolised by burning his beanie. 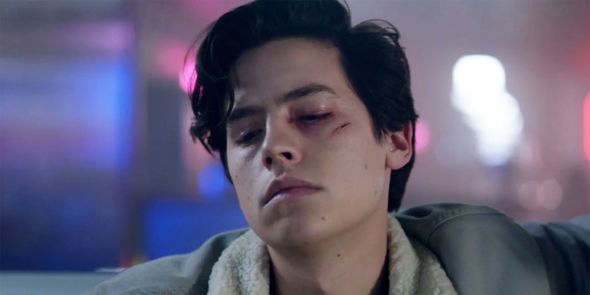 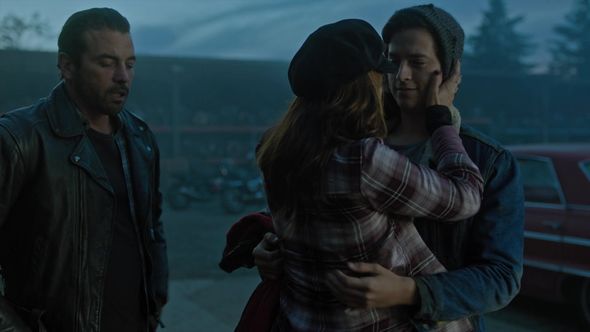 In an interview with PopBuzz, Sprouse said of season four: “I’d love to see a Jughead that feels kind of like a season one Jughead, which is much more of a quiet sort of monologue side.

“I think there’s a lot of potential and a lot of interesting narratives this season in the form of FP and Jughead teaming up and playing the True Detective crime investigator father/son duo.

“I think there’s something really enjoyable about Jughead being the brain and FP being the brawn of that investigation.”

A Cosmopolitan article, however, suggests Jughead has gone to bury the body of whoever the quartet have killed. 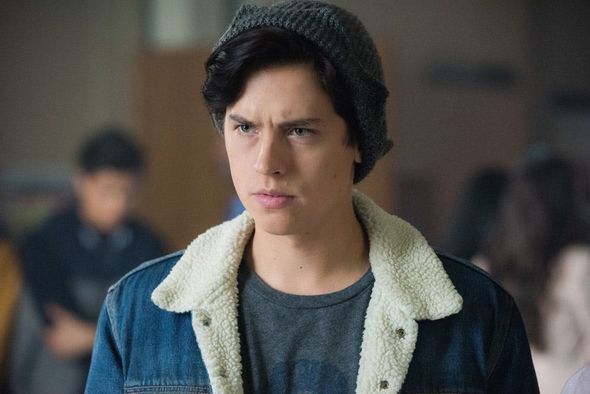 They write: “More likely than not, Jughead is getting rid of the body we don’t see in this flash-forward, accidentally leaving his sacred cap behind.”

Fans will have to wait until Riverdale season four comes out, however, to find out exactly where Jughead has gone.

Netflix will release the first episode of the series the following morning.

Riverdale season 4 is coming soon to Netflix and The CW