Since starting out in the music industry at the tender age of 17 by taking up busking with a harmonica, Sir Rod Stewart – who was knighted in the 2016 Birthday Honours for services to music and charity – has gone onto be one of the best musicians of all time. Express.co.uk spoke to the singer-songwriter about the past year and how it has affected him – like others in his industry – by not being able to perform and interact with fans. But Rod explained how he has used the time wisely – writing “lots and lots of songs”, so fans are in luck as it seems new music is on the way shortly.

When asked whether he would ever give up on music, Rod focused on his future plans, which is a way of saying he will be creating music for many more years to come.

“My new album is finished and in the can and will be released this year,” he told Express.co.uk.

“That was one positive that came down from the pandemic — I knuckled down and wrote lots and lots of songs and enjoyed every moment.”

This will be another album to add the 30-odd others. 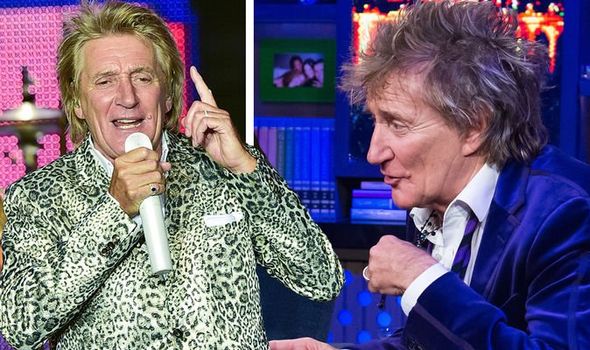 Rod has had an illustrious career, spanning several decades and it all started in October 1963, he joined the Dimensions as a harmonica player and part-time vocalist.

Then a year later he joined Long John Baldrry and the All Stars, but by the August he had signed a solo control and released his first single ‘Good Morning Little Schoolgirl’.

Rod went onto maintain a solo career alongside a group career releasing his debut solo album, An Old Raincoat Won’t Ever Let You Down in 1969.

And his early albums were a fusion of rock, folk music, soul music, and R&B.

From the late 1970s through the 1990s, Rod’s music often took on a new wave or soft rock/middle-of-the-road quality, and in the early 2000s, he released a series of successful albums interpreting the Great American Songbook. 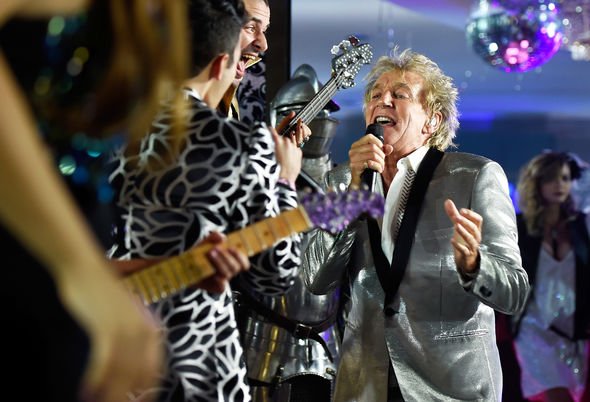 As a result of how popular his music was, the demand for him to tour was high and in 1994, Rod staged the largest free rock concert in history when he performed in from to 3.5million people in Rid de Janeiro.

In terms of other accolades and awards, in 2008, Billboard magazine ranked him the 17th most successful artist on the “Billboard Hot 100 All-Time Top Artists”.

In all, he has sold over 100million records worldwide which have earnt him the title of ‘one of the best-selling artists of all time’. 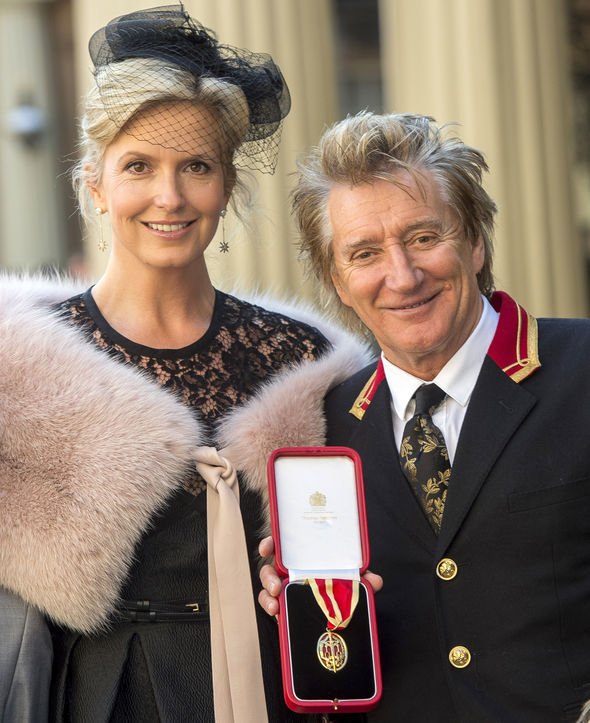 During the same conversation, Rod spoke about how he has found lockdown.

He said: “I’ve had four of my children with me which has made it a lot easier. It’s been an adjustment but we’ve made the best of it.

“And yes, I had one day where I shed a tear or ten because it got to me.”

Despite being able to spend quality time with his family, it seems Rod can’t wait to get back on the road.

When asked what he missed most about performing live, he answered: “The adrenaline that I get every time I perform.

“And I miss being with the band and drinking wine after the show.

“I also miss the traveling but I don’t miss being away from my family. The time away is the only downside of being in the music business.”