In a move that could signal a new chapter in their “tense” relationship, the ex-drug addict, 45, has put his collection into a three-day auction at Hessinks in Holland. 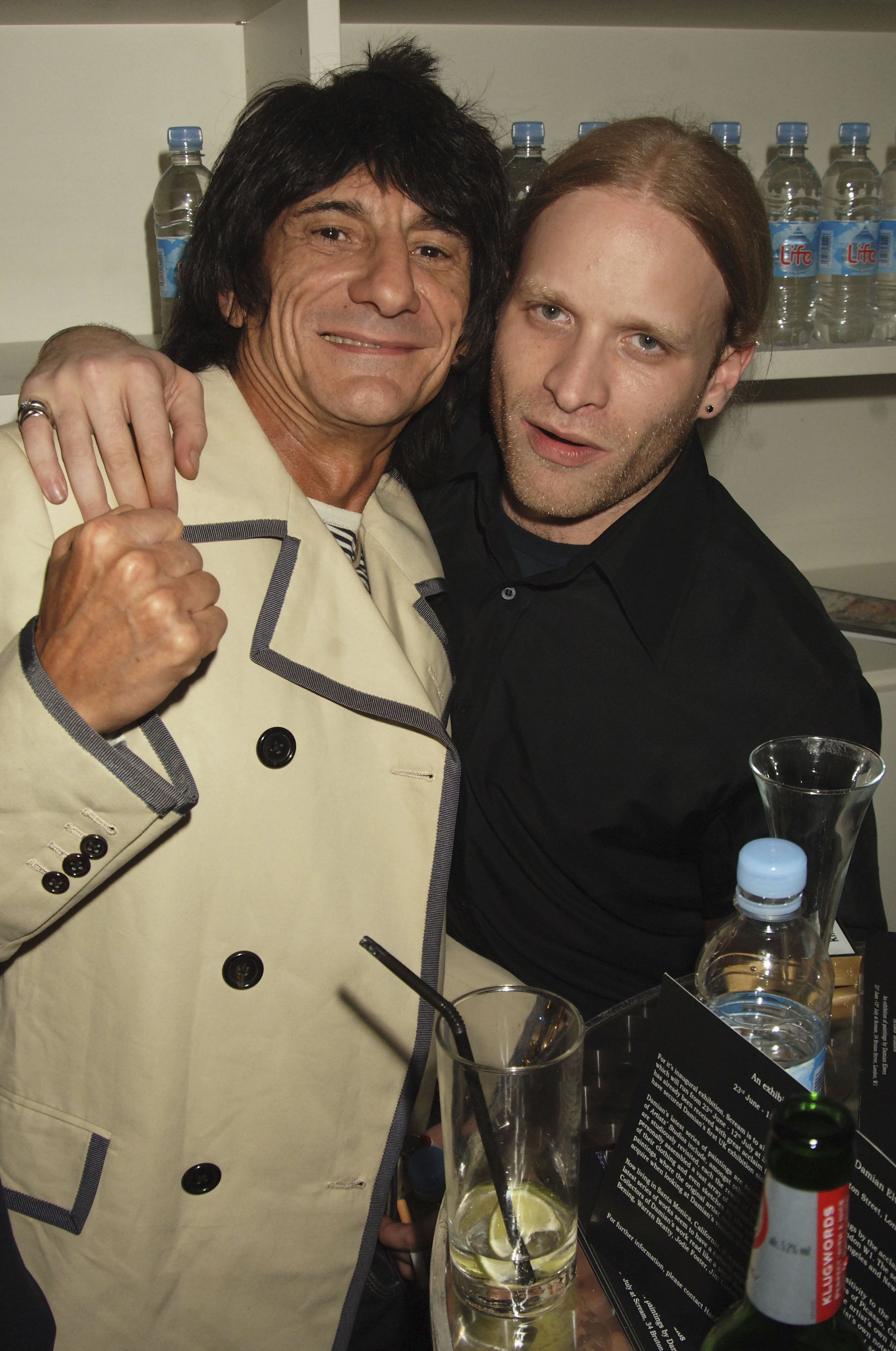 It includes stage costumes, art of Ronnie and Mick Jagger and a rare Banksy valued at £200,000 but set to fetch more.

There’s a set of Keith Richards’ knives, including one he used to threaten Donald Trump when he promoted a Stones show in the 1990s.

Jamie is the eldest of Ronnie’s six kids and a source said: “Getting rid of everything associated with his dad and the Stones is a symbolic sign that he’s stepping away. 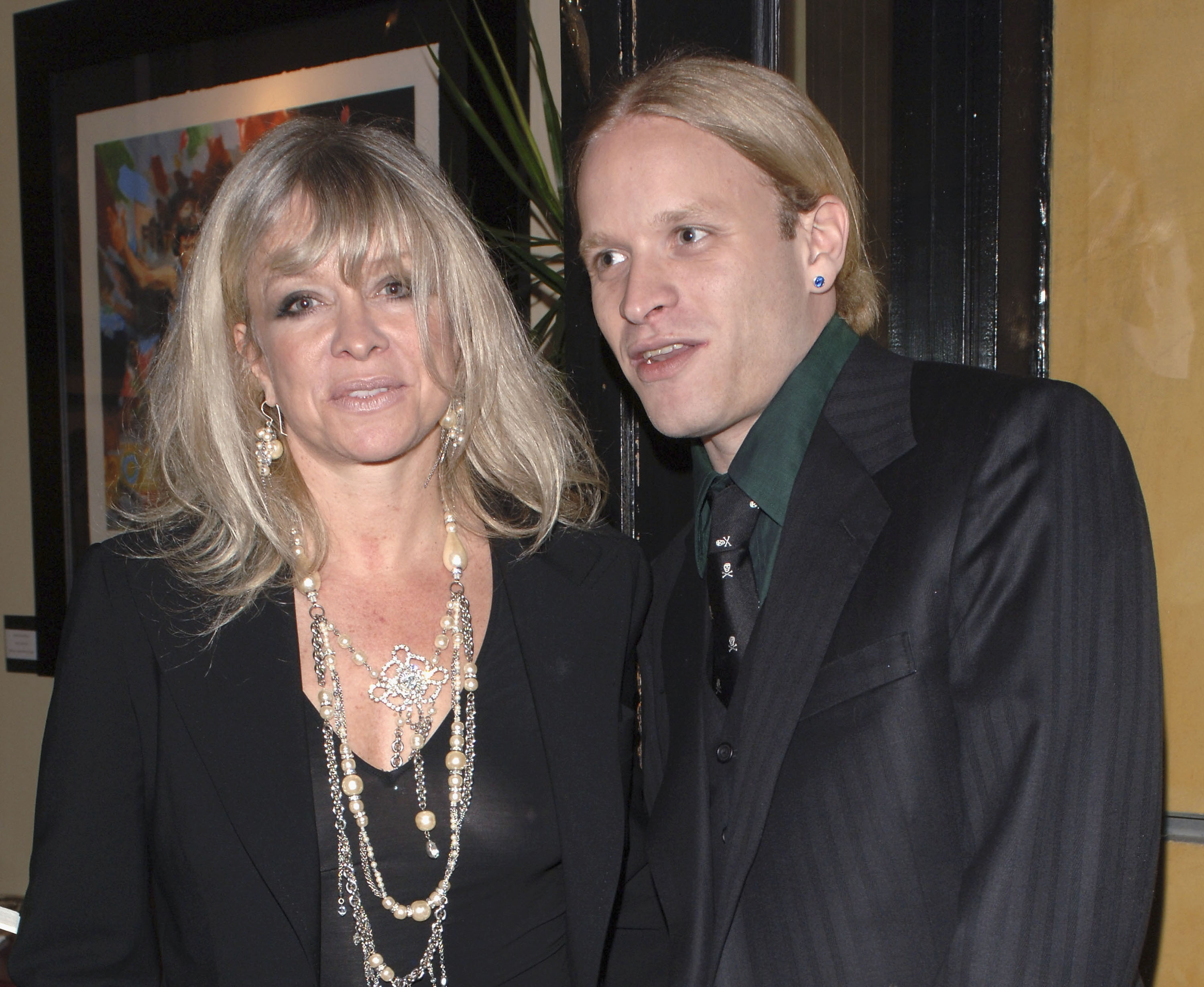