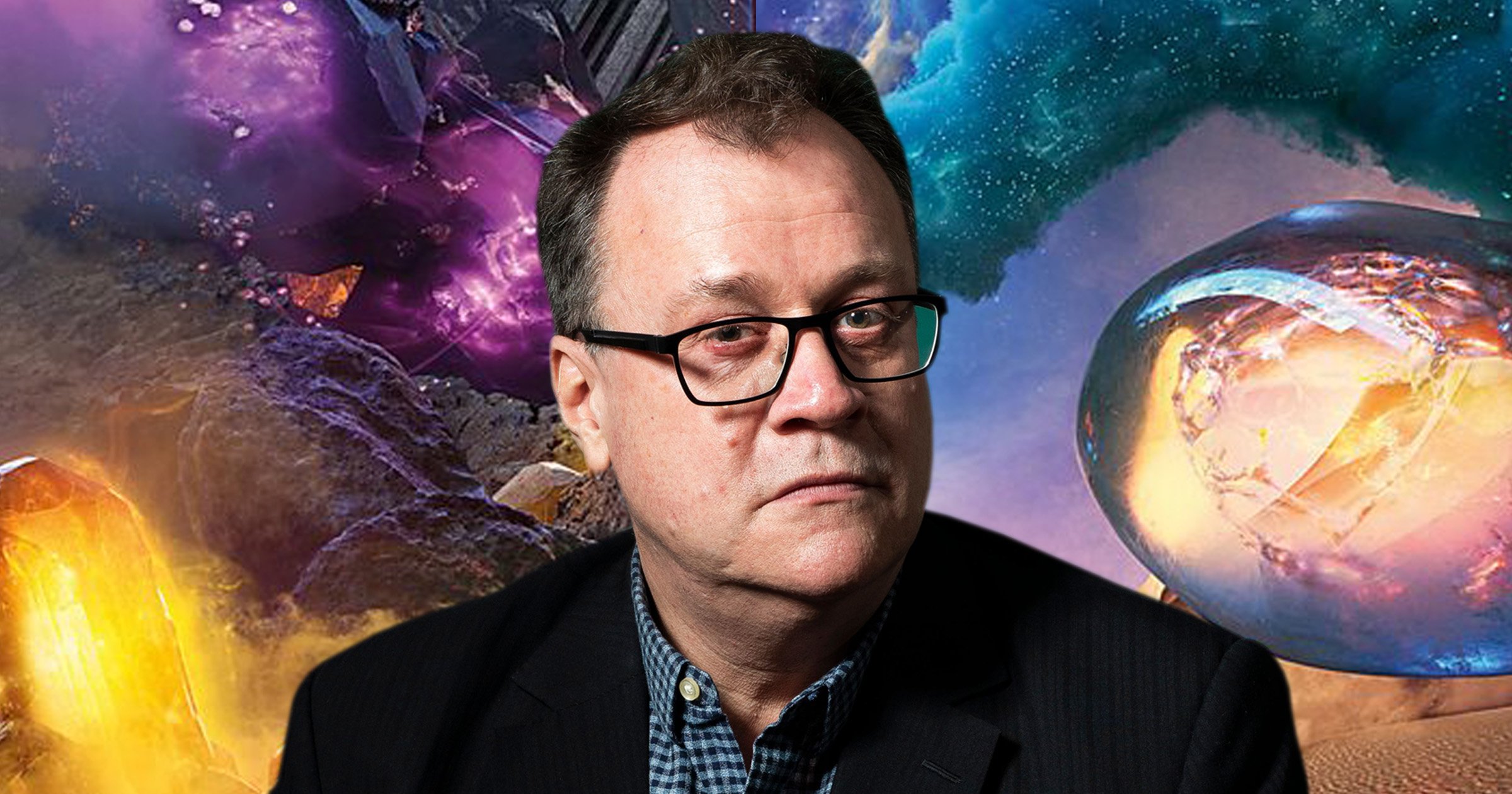 Doctor Who fans, buckle in – Russell T Davies is set to make a very exciting return as the showrunner of the BBC series after Jodie Whittaker’s exit.

Russell, who helmed the show when it came back with the 2005 revival lead by Christopher Eccleston, will be taking over his role as showrunner again in 2023.

In a statement, he said: ‘I’m beyond excited to be back on my favourite show. But we’re time-travelling too fast, there’s a whole series of Jodie Whittaker’s brilliant Doctor for me to enjoy, with my friend and hero Chris Chibnall at the helm – I’m still a viewer for now.’

Russell exited the show in 2009, recently receiving critical acclaim for his Channel 4 series It’s A Sin starring Olly Alexander, which followed a group of friends affected by the Aids crisis in London in the 1980s.

He will be returning to Doctor Who in 2023 to celebrate the 60th anniversary of the beloved sci-fi show, implying that he’ll also remain for subsequent series.

Chris Chibnall said it is ‘monumentally exciting and fitting that Doctor Who’s 60th anniversary will see one of Britain’s screenwriting diamonds return home’.

‘Russell built the baton that is about to be handed back to him – Doctor Who, the BBC, the screen industry in Wales, and let’s be honest everyone in the whole world, have so many reasons to be Very Excited Indeed about what lies ahead,’ he added.

Piers Wenger, director of drama at the BBC, said the broadcaster is ‘thrilled’ to welcome Russell back.

‘As the 13th Doctor prepares to embark on new and extraordinary adventures, the winds of change are blowing… bringing with them news to delight Doctor Who fans across the globe,’ he said.

‘We are thrilled that Russell is returning to Doctor Who to build on the huge achievements of Chris and Jodie. Thank you to the two of them and the team in Cardiff for all they continue to do for the show and hello Russell, it’s wonderful to have you back.’

Russell’s previous success as the Doctor Who showrunner resulted in him creating two spin-off series – Torchwood and The Sarah Jane Adventures.

Earlier this summer, it was confirmed that Jodie and current Doctor Who showrunner Chris would be leaving the series in 2022.

Jodie’s final outing as the Doctor will be a feature-length adventure before the Time Lord regenerates once again and fans are introduced to the 14th Doctor.