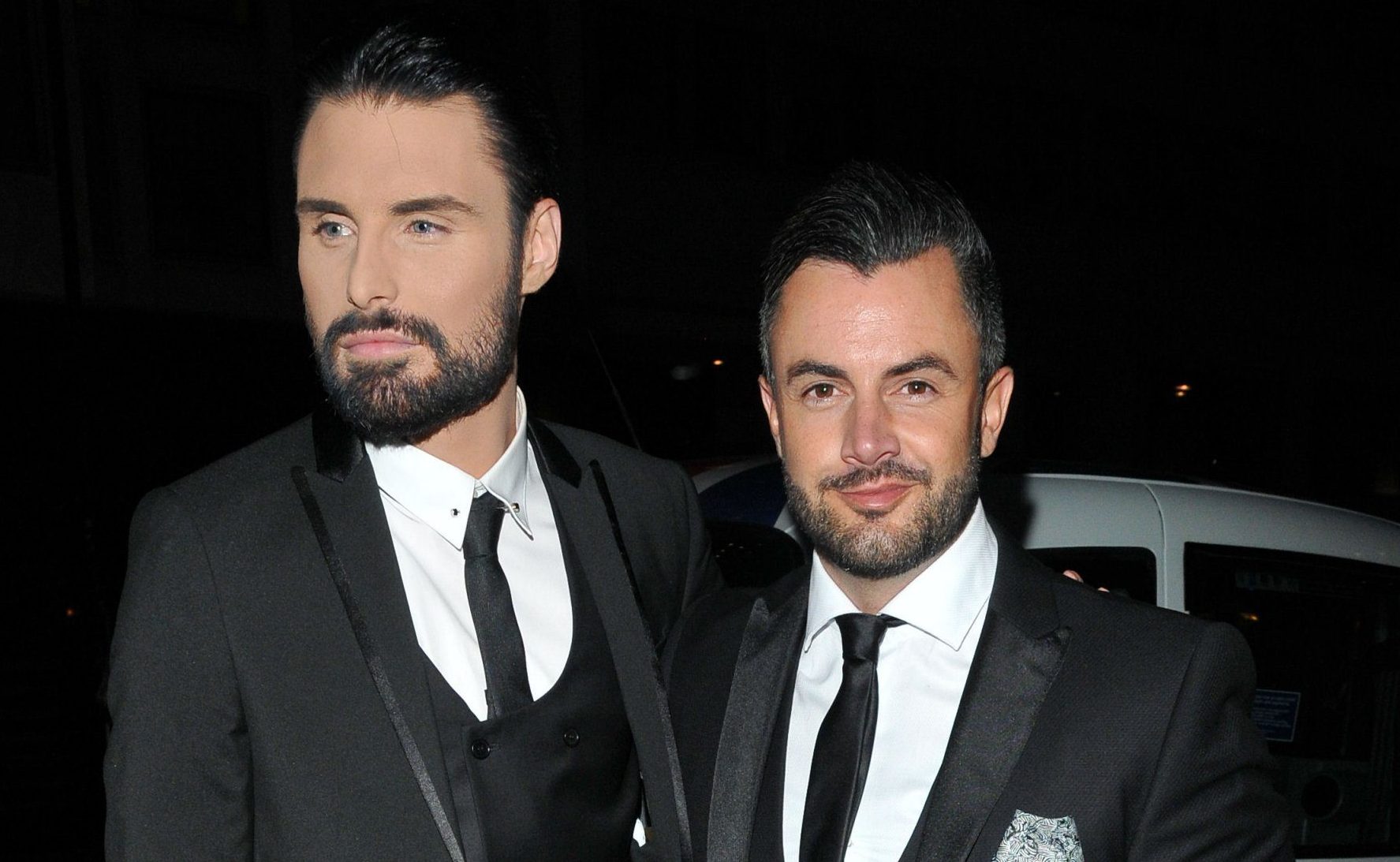 Rylan Clark’s estranged husband Dan Neal has made a dating show in the wake of their split.

The new programme – titled Dates With Mates – has been produced by BBC Studios for UKTV’s W channel and sees four single friends sit down for dinner, with a new date served up for each of them with every course.

‘It’s a fun concept,’ a source teased. ‘At the end of dinner, the dates return to ask out only one of the four.

‘As you can imagine, this final scene always causes loads of drama.’

While there are already a number of established dating shows, such as First Dates and Eating With My Ex, the insider added to The Sun that there’s ‘always room for one more’.

‘At the end of the day, it’s about the personalities of the cast,’ they told the publication.

‘The twist at the end of Dates With Mates really helps draw them out.’

Dan appeared on the 14th series of Big Brother and met Rylan after he was evicted and interviewed by him on spin-off Big Mouth.

News of Dan’s new TV show comes after Rylan said the stress of his marriage breakdown made him ill but exercise has ‘saved’ him.

Rylan, who has hosted programmes including Supermarket Sweep and Ready Steady Cook since finding fame on The X Factor in 2012, said he became too thin following the split.

‘The honest truth is that it’s been sh*t. I didn’t deal with what happened and now I am. I felt unwell and it was a very difficult time for me.

‘My mum was majorly worried about me, as were all my family. I don’t just disappear for four months — that doesn’t just happen.’

He continued: ‘Mum has been a lifesaver to me, and one of my biggest regrets of this year was putting my mum through me not being well. I needed to get back to me.’

Rylan added that he found therapy in exercise and signed up to a 75-day plan with personal training sessions by body transformation guru Scott Harrison.

‘Getting fit and looking after my body has saved me. Fitness has given me a goal,’ he said.