The 26-year-old was left gobsmacked when the American, 37, slid into her DMs – and called her out over how she treated ex-boyfriend Eyal Booker. 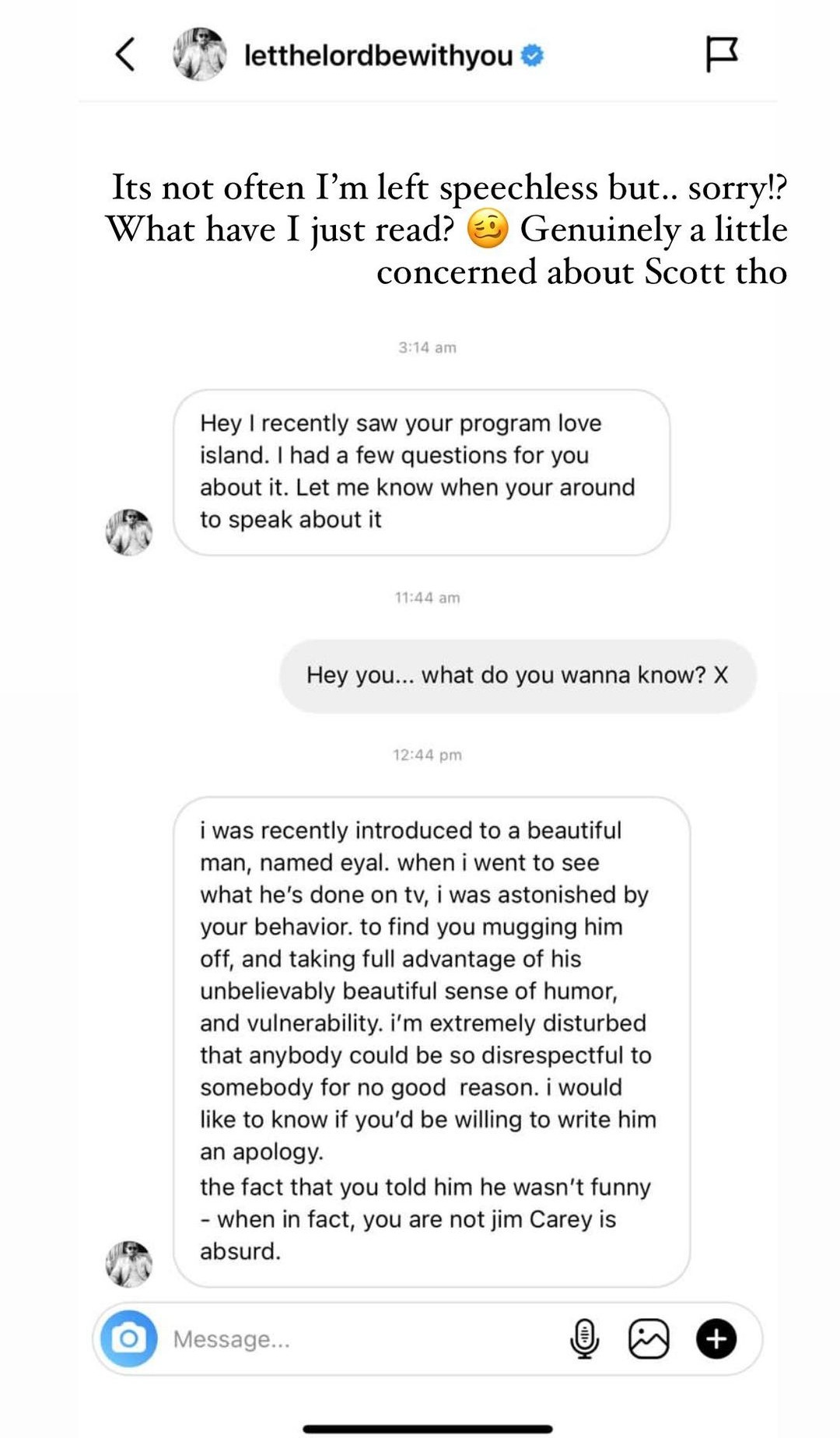 "It's not often I'm left speechless but.. sorry?!" said Megan, as she shared a screenshot of their messages.

"What have I just read? Genuinely a little concerned about Scott though."

Scott is dating 19-year-old Amelia who is the sister of Eyal's girlfriend Delilah, 22.

After getting to know Eyal, Scott watched Love Island to see where Eyal started out in reality TV. 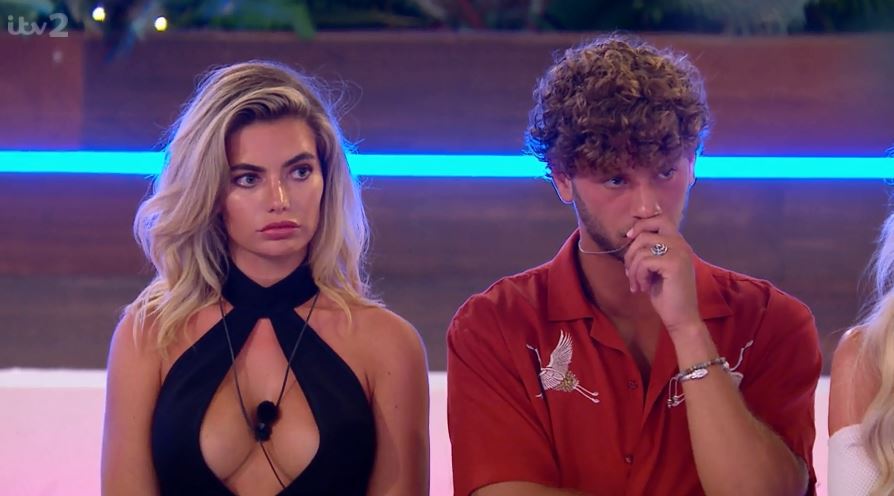 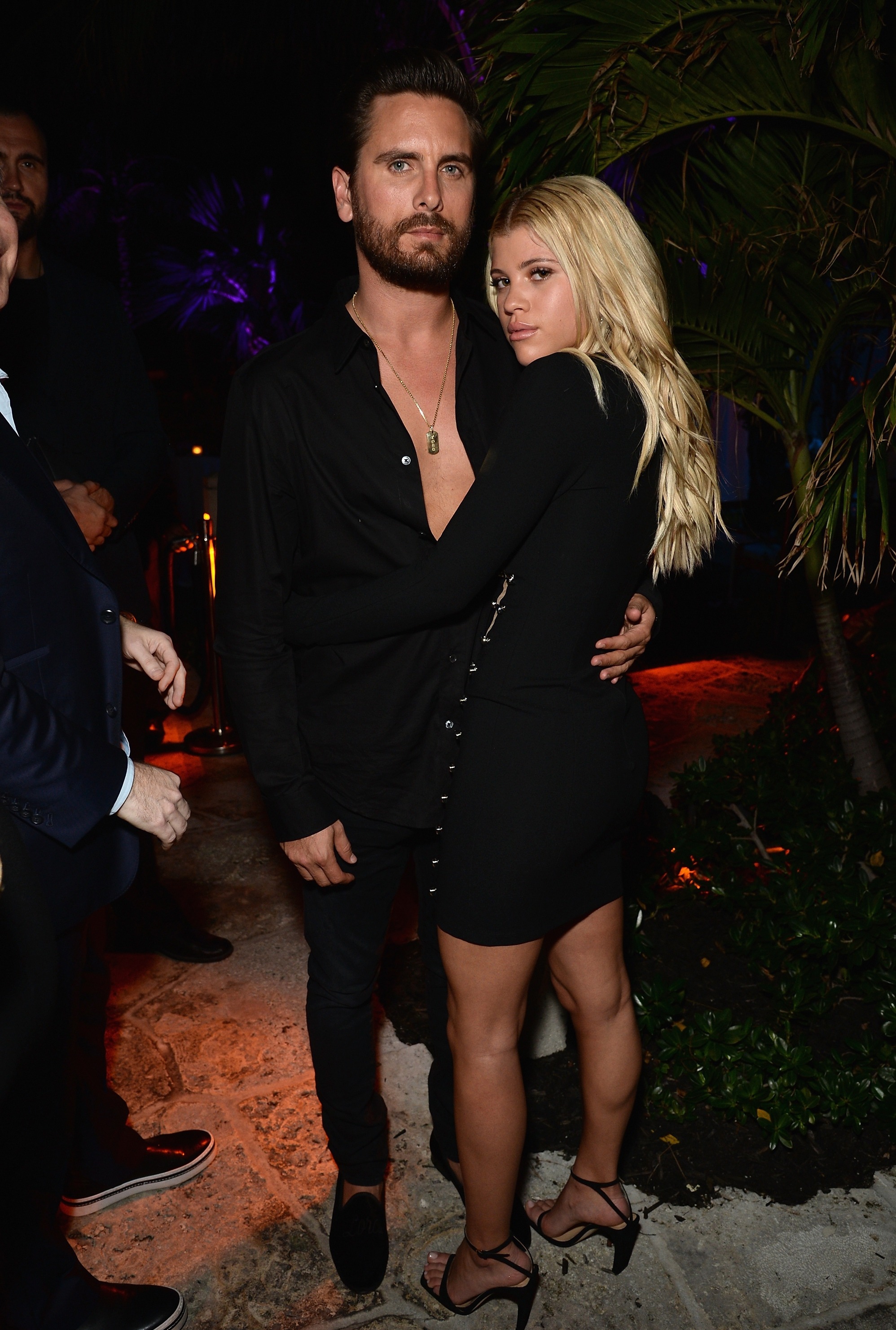 Scott wrote to Megan, saying: "Hey I recently saw your program love island. I had a few questions for you about it. Let me know you're around to speak about it."

But things took a turn when Scott sent a fiery reply and demanded Megan apologise to Eyal.

He wrote: "I was recently introduced to a beautiful man named Eyal. When I went to see what he's done on TV I was astonished by your behaviour.

"To find you mugging him off and taking full advantage of his unbelievably beautiful sense of humour and vulnerability. 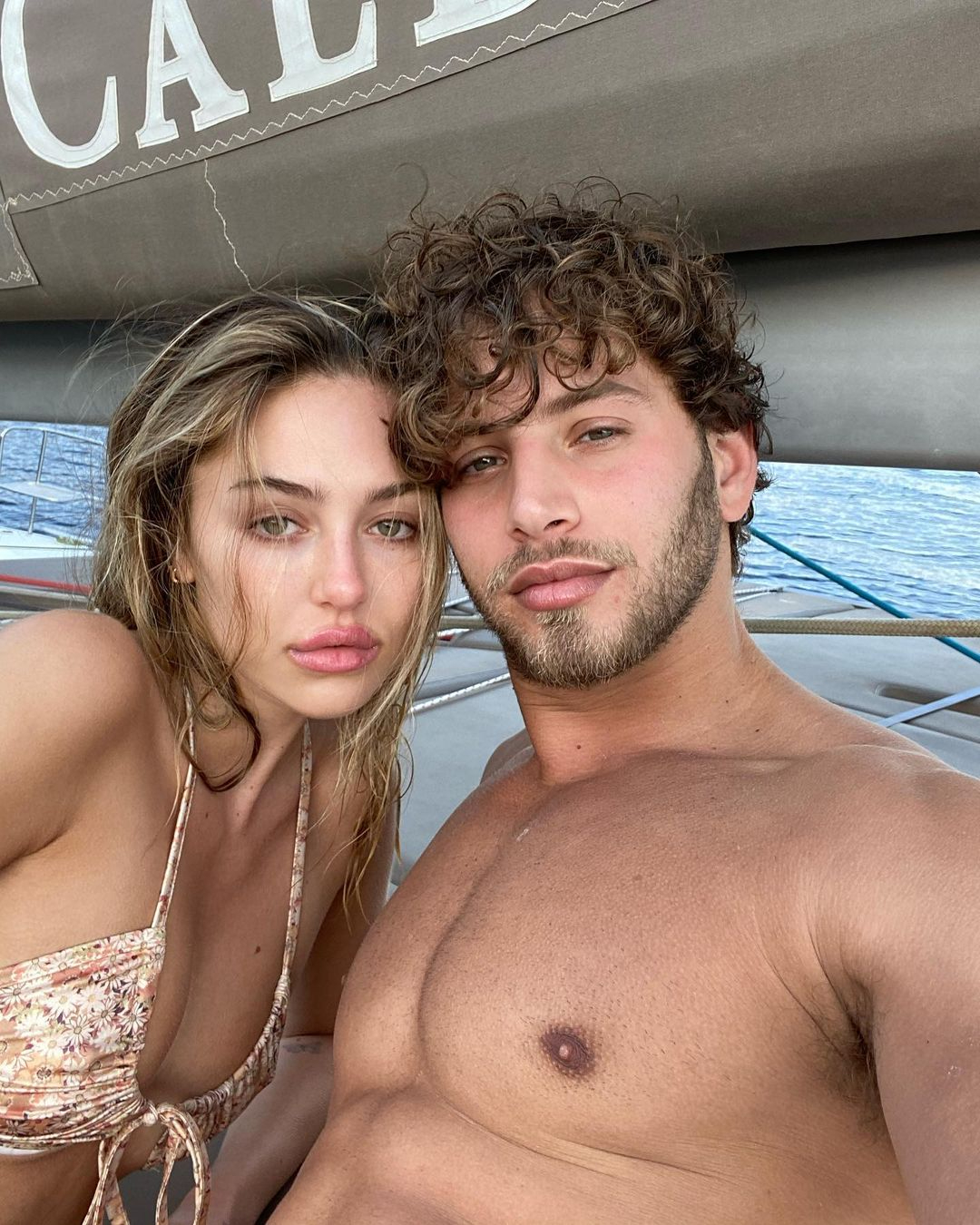 "I'm extremely disturbed that anybody could be so disrespectful to somebody for no good reason.

"I would like to know if you'd be willing to write him an apology."

Megan dumped Eyal claiming they weren't having as much fun as other couples.

She then dropped one of the most memorable lines of the series when she said: "You’re not exactly Jim Carrey. I can't have fun with myself."

And this appeared to irritate Eyal's new friend Scott who ended their message exchange with: "The fact that you told him he wasn't funny – when in fact, you are not Jim Carey, is absurd." 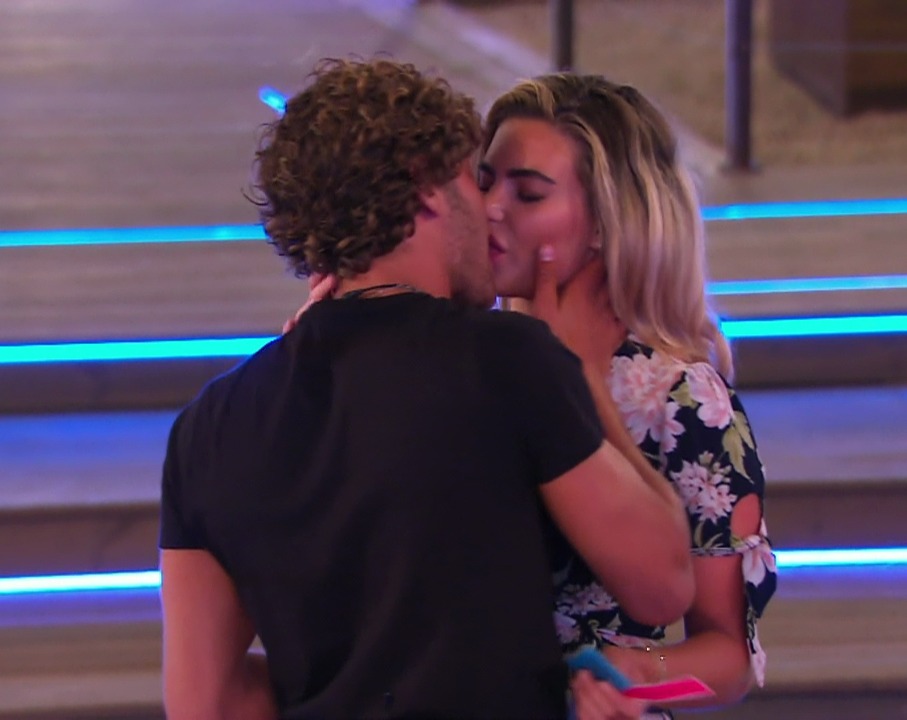 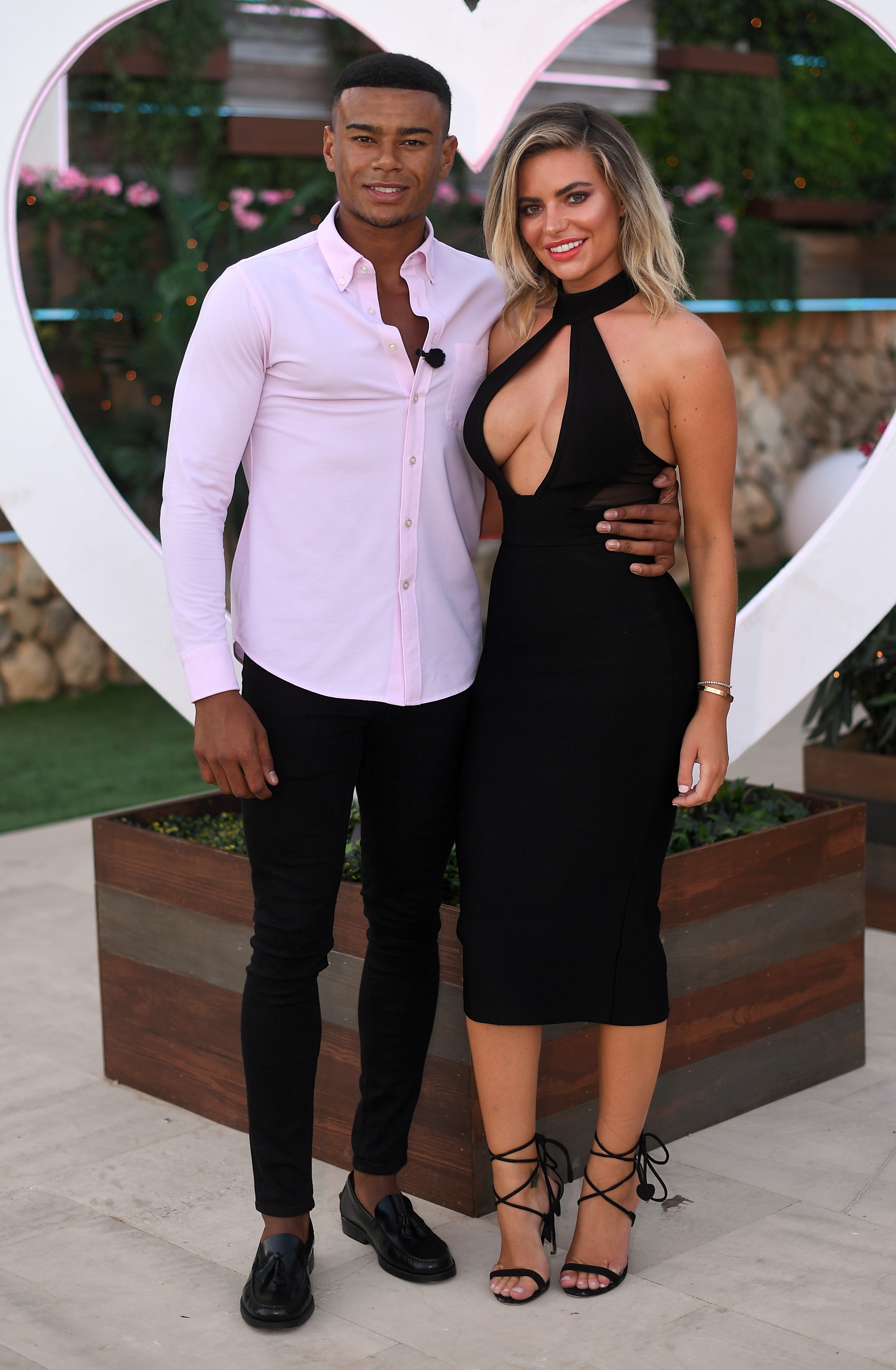 She dumped him within days of hooking up in the villa and soon set her sights on co-star Wes Nelson.

Fans were horrified when she had sex with Wes while wearing Eyal's hoodie.