The fourth season of CBS’s popular military drama may not have been exactly what fans had been expecting thanks to considerable difficulties during the coronavirus pandemic. However, with SEAL Team set for a major new move over to Paramount+, the series is on track to deliver its most action-packed instalment yet later this year.

Showrunner and director Spencer Hudnut had teased what’s next for Bravo Team in the highly anticipated fifth season of SEAL Team.

However, fans were in for an unexpected shock as, following a transitional slate of four episodes on the original network, season five will then be shifting over to the new streaming service, Paramount+.

Heading into next season, the team is still reeling from the death of Special Warfare Operator Full Metal (played by Scott Foxx). 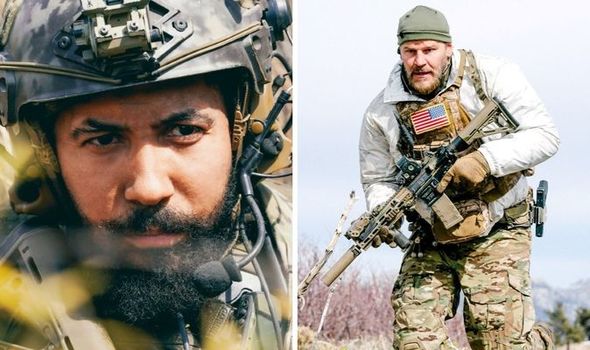 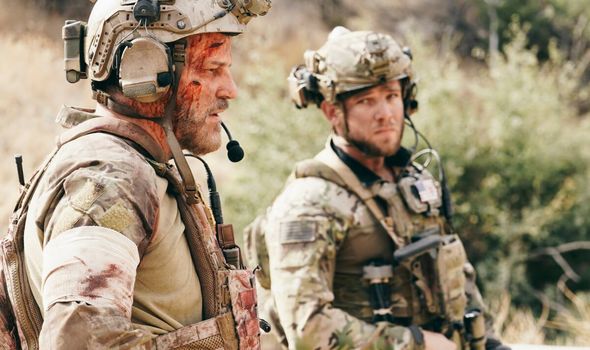 Meanwhile, Master Chief Scott Hayes’ (David Boreanaz) future with the team was thrown into question after he began to experience severe headaches in the finale.

Thanks to COVID restrictions, some fans had mixed reactions to what has been one of the more low-key entries to the series so far.

Heading into the back end of season four, however, production was able to get more or less back on track.

SEAL Team then finally delivered some jaw-dropping action set pieces before the series wrapped up for summer. 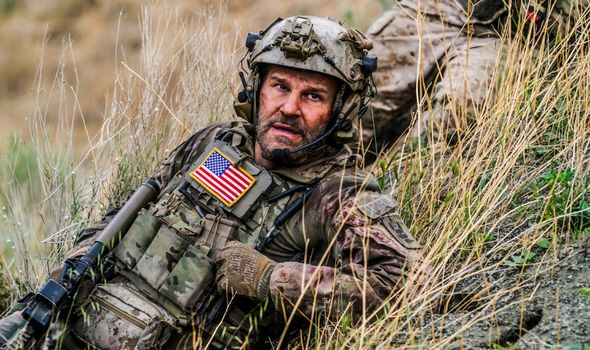 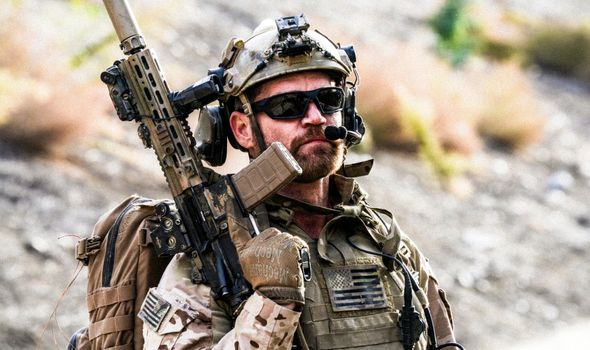 After news of the show’s unprecedented move to streaming hit the web, showrunner Spencer Hudnut detailed how SEAL Team is expected to change once it reaches its new home on Paramount+.

He recently told TVLine: “Streaming is the future, so I think it’s exciting for the show to have the off ramp.

“I think it will allow us to tell grittier stories. We’re not going to reinvent the show in any way, but I think we can get a little more real.”

In addition to freeing itself from CBS’s somewhat stifling content restrictions, SEAL Team’s new streaming format will allow each episode to flow more naturally thanks to a lack of commercial breaks.

Moreover, as the vaccine rollout continues and the United States heads out of COVID regulations, the cast and crew will have a lot more freedom on the set of season five.

While Hudnut warned fans not to expect every episode of season five to be comparable to the last few of season four, there’s still plenty of action still to come.

He revealed: “By the time we got on deployment and on the ship, it really did feel like the show was back to normal.

“Keep in mind, these last two episodes were huge, so I can’t say that that’s going to be the norm moving forward.”

“But I think we learned a lot this year and, especially moving to Paramount Plus, I would say the last five or six episodes really were what SEAL Team is going to look like moving forward.”

Production for season five hasn’t quite started yet, but the series is expected to make good headway in the summer in time for a late 2021 premiere.

With fewer limitations on Paramount+, fans of the gritty military drama are expecting the show to only get better from here on out.

SEAL Team is available to watch on CBS in the US.