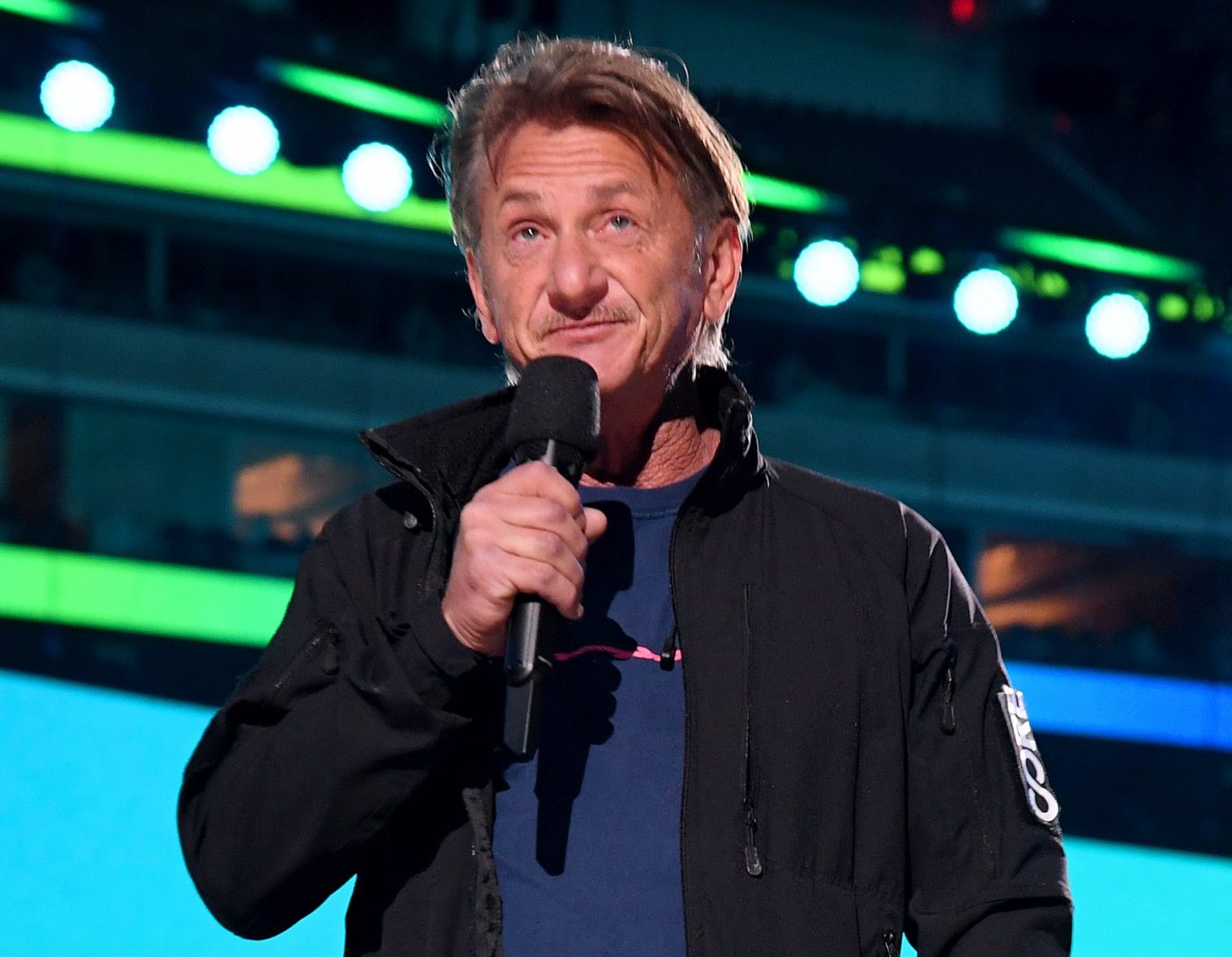 Sean Penn is refusing to return to filming his Watergate TV series until the entire cast and crew is fully vaccinated agasint Covid-19, according to reports.

The Mystic River actor, 60, won’t be resuming work on Gaslit, the Starz limited series he stars in with Julia Roberts, until every single person working on the production has received both jabs agasint the virus, a condition he wants implemented on all film and TV sets.

An email is said to have been sent to been sent to cast and crew on Wednesday July 21, explaining a clinic was available and team members yet to receive their first jab could return in three weeks for a second dose if necessary.

Everyone will then be asked to share proof of their vaccination to the testing team when they return to set.

Penn has already been filming his scenes and only has a few weeks on production left.

However, his stance doesn’t come out of fear of catching the virus, as he’s been double-vaccinated, but is concerned other staff members could be at risk as any crew member outside of ‘Zone A’ – the most restricted area on set in terms of coronavirus safety protocols because it is where unmasked actors work – can still mingle with the rest of the team.

While NBCUniversal and producers are thought to be ‘sympathetic’ to Penn’s intentions, it’s not a straightforward process. Negotiations will be needed between studios and unions before a formal vaccine policy has been agreed.

As it stands, NBCUniversal has been in discussions with large production companies and various unions which has resulted in the possibility of vaccinations becoming mandatory on set.

Producers will subsequently be given the option ‘to implement mandatory vaccination policies for casts and crew in Zone A on a production-by-production basis’.

Metro.co.uk has contacted Sean Penn’s representatives for further comment on this story.