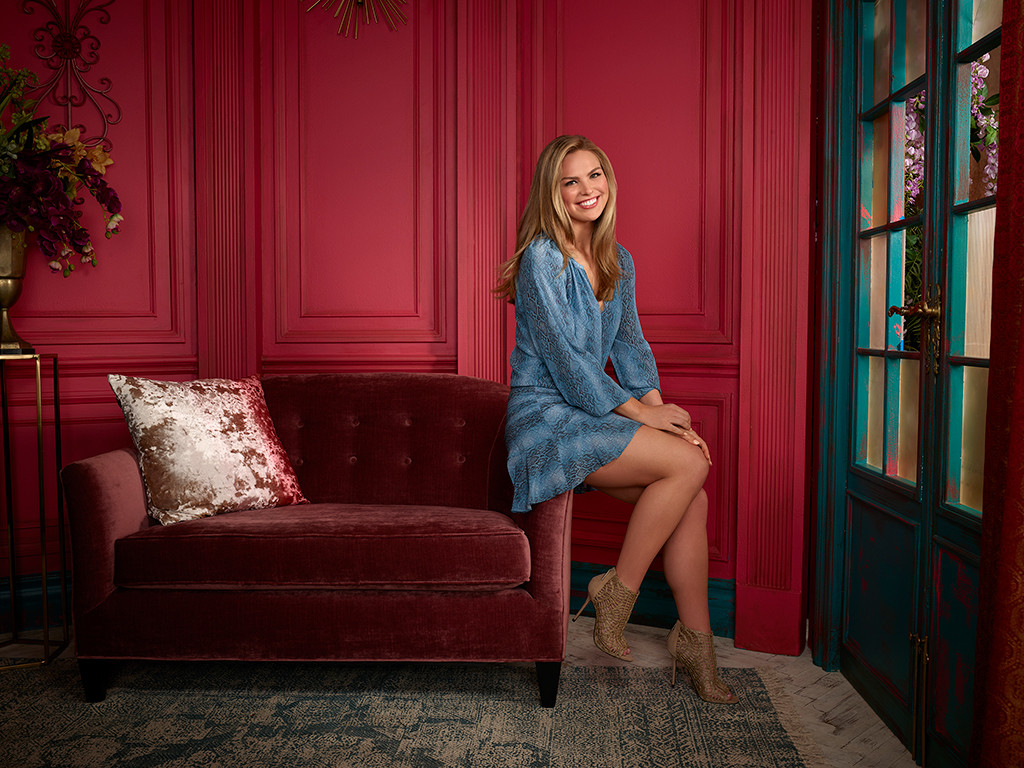 We all know The Bachelorette‘s Hannah Brown has had sex—and she says “Jesus still loves me”—but now we know where and when this off-camera tryst took place.

In a preview for what’s to come on the hit ABC reality series, Hannah is dining with controversial contestant Luke Parker when he declares, “So, let’s talk about sex.”

“And let’s say that you have had sex with one or multiple of these guys, I’d completely remove myself from this relationship,” he says.

“My husband would never say what you’ve said to me. I have had sex, and, honestly, Jesus still loves me. From obviously how you feel, me f—king in a windmill, you probably want to leave,” Hannah says to Luke, before flipping him off.

“I f—ked in a windmill,” she says in a confessional. “And guess what? We did it a second time.”

The promo also features the a many people surrounding Luke in prayer, his dad talking to him, Tyler Cameron admitting, “I am in love with Hannah Brown and I can’t wait to tell her,” and Jed Wyatt telling the reality star he’s so attracted to her in every way. “I love everything about you,” Jed says.

“I don’t want to just have sex,” Hannah says in the promo. “I want to connect on a deeper level.”

In an Instagram post, Hannah opened up about the negative feedback she’s gotten from viewers—and some of her contestants.

“I refuse to not stand in the sun. I refuse to feel shame. I refuse to believe the lies and evil that flood my comments. I am standing firm in believing that maybe God wants to use a mess like me to point to His goodness and grace. But dang, it’s hard. The amount of hate I and the men on this journey with me receive…it’s chilling to know so many people want to spread hurt so recklessly. We all fall short of the glory of God…we just happen to do it on national television,” Hannah captioned a photo of herself in the Netherlands.

“I’ve realized that a lot of the things that Satan uses to hurt me, come in the form of many of your comments— he uses a grain of truth to steer to evil lies. ‘You’re not enough, you’re dirty, you’re dumb, you’re immature, you’re not worthy…’. It’s upsetting to get messages from Christians telling me I give Christians a bad name. I’ve lived my life for the world to see and judge and absolutely, I’m hot mess on a stick, I blew it a few times…but I refuse to believe I give Christians a bad name. I’m an imperfect human. Who is yes, also a Christian. And God has a master plan for all the failures I continue to learn and grow from to work out for good, and for his glory,” she continued. “Thank you to those who continue to support me and my guys as we open our hearts to each other, and in turn…you! We appreciate you and your kindness!”