Selling Sunset returned earlier this year for its second drama-filled series on Netflix where there is always an argument brewing. One fiery relationship which has been going on for quite some time is that between real estate agents Chrishell Stause and Christine Quinn. Here’s what we know about why their rows are not going to die down anytime soon.

Chrishell married This Is Us actor Justin Hartley in 2017 after dating for four years.

Justin had his 16-year-old daughter Isabella with first wife Lindsay Korman but didn’t have any children with Chrishell.

The couple seemed to be happy together since they had only been married for a short time.

However, little did fans know their marriage was on the rocks and already coming to an end. 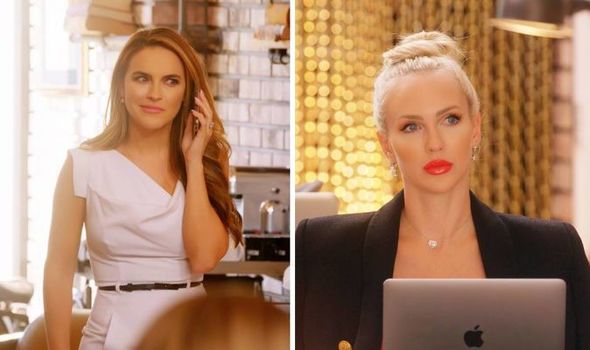 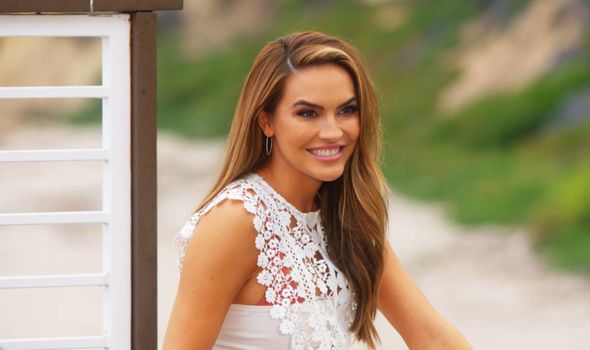 In November last year, Justin filed for divorce citing “irreconcilable differences”, stating how they had been separated since July, despite what many believed.

Selling Sunset will return for a third series on August 7 where fans will get to see Chrishell talk about her relationship with Justin and the pending divorce.

In a teaser for the new series, Chrishell said the idea of them going their separate ways “blindsided” her.

But one particular Selling Sunset co-star seems to have exasperated the situation. 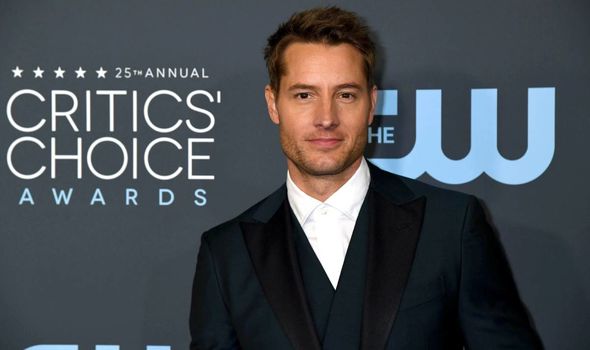 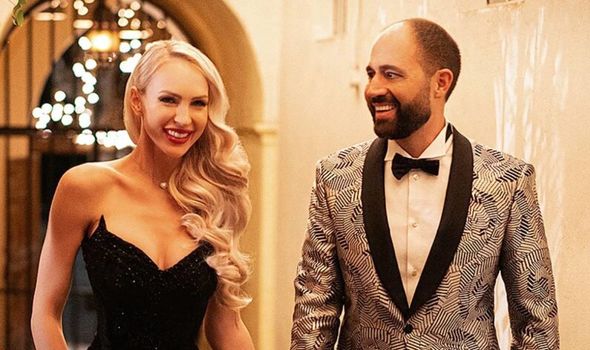 Why is Chrishell Stause furious at Christine Quinn?

During the interview, she also talked about Chrishell’s divorce, saying how she knew there were some issues between the couple.

Christine explained: “We all just thought maybe they were having communication problems for a while.

“We heard that they were in therapy, so obviously there were some issues going on with them.”

However, when Chrishell saw what Christine said about her marriage to Justin, the Selling Sunset star took to Twitter to express her outrage.

Chrishell said: “I just learned Christine is giving press ‘information’ about my divorce.

“Let me be VERY clear. She knows absolutely nothing about the situation and is obviously desperate to gain attention by doing so.

“Anything from her is either a complete lie or total conjecture on her part.

“‘It’s so frustrating and unfortunate that someone would use someone’s personal painful situation to get press for themselves.

“I can’t say I am surprised, but please check the source.

“She has absolutely zero knowledge of the marriage we had.”

Earlier this month, Chrishell also said how she had blocked Christine on Instagram.

Talking to Radio One’s The Reality Tea podcast, Chrishell divulged: “I have her blocked. And it’s one of those things where I think that’s that does come across very childish and ridiculous.

“But I have the screenshots. She knows why she’s blocked.

“I’m sure she hopes that I never show you guys why she’s blocked, because it would be embarrassing to her.”

Selling Sunset is available to watch on Netflix.