JAMIE Tate decides to play Andrea Tate at her own game and Charity Dingle grows suspicious of Priya Kotecha next week in Emmerdale. 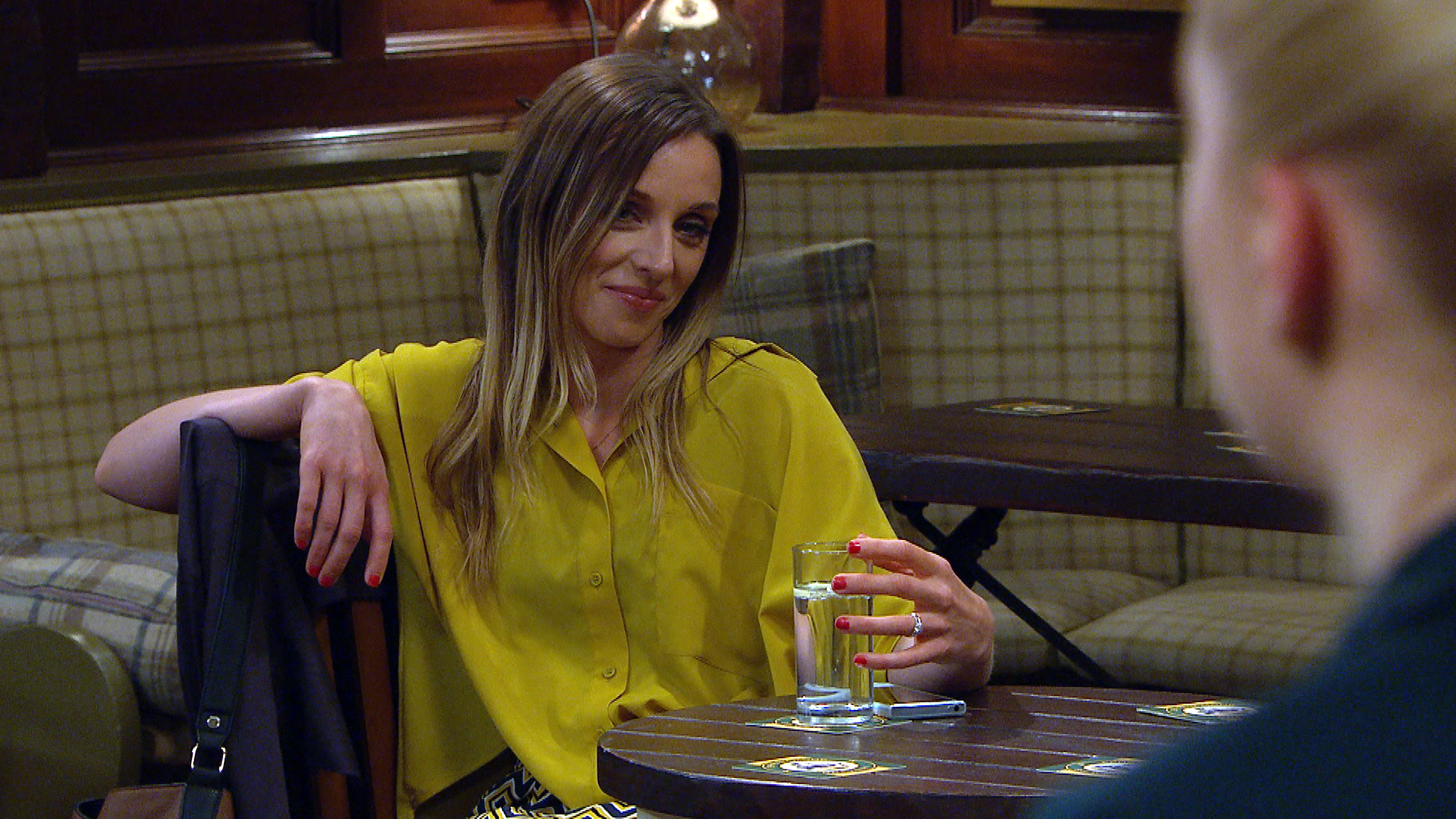 1. Andrea resumes her reign of terror

With Jamie exactly where she wants him, Andrea forces him to book them a romantic meal at The Woolpack.

Belle watches on and struggles to see a real connection between the pair.

But she's still upset by the incident – and legs it out of the pub. 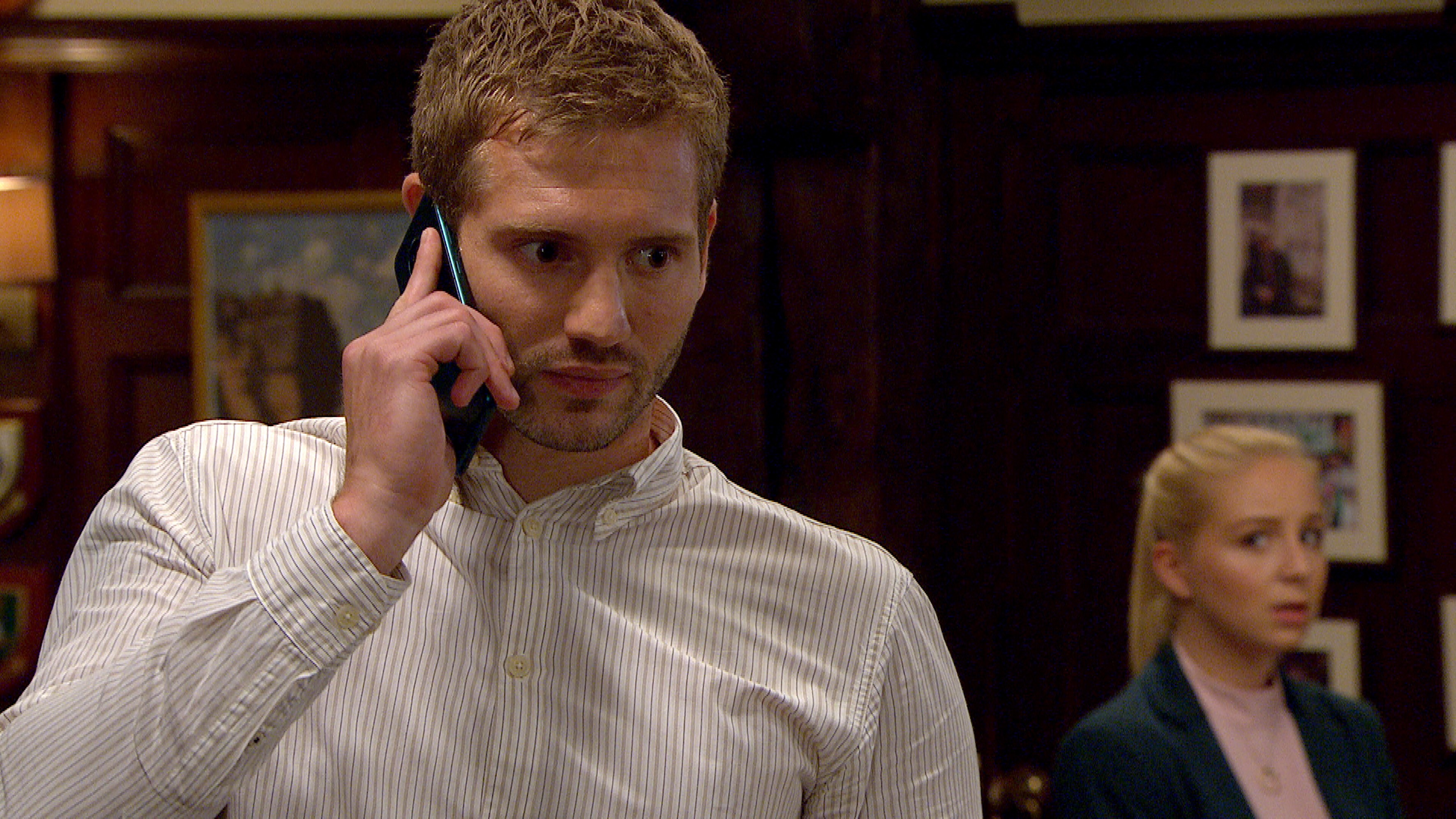 Later in the week, Jamie reaches the end of his tether and decides to play Andrea at her own game.

Pretending that he’s happy with their relationship, he secretly plots ways to bring about her downfall and free himself from her clutches.

What plan will he hatch? 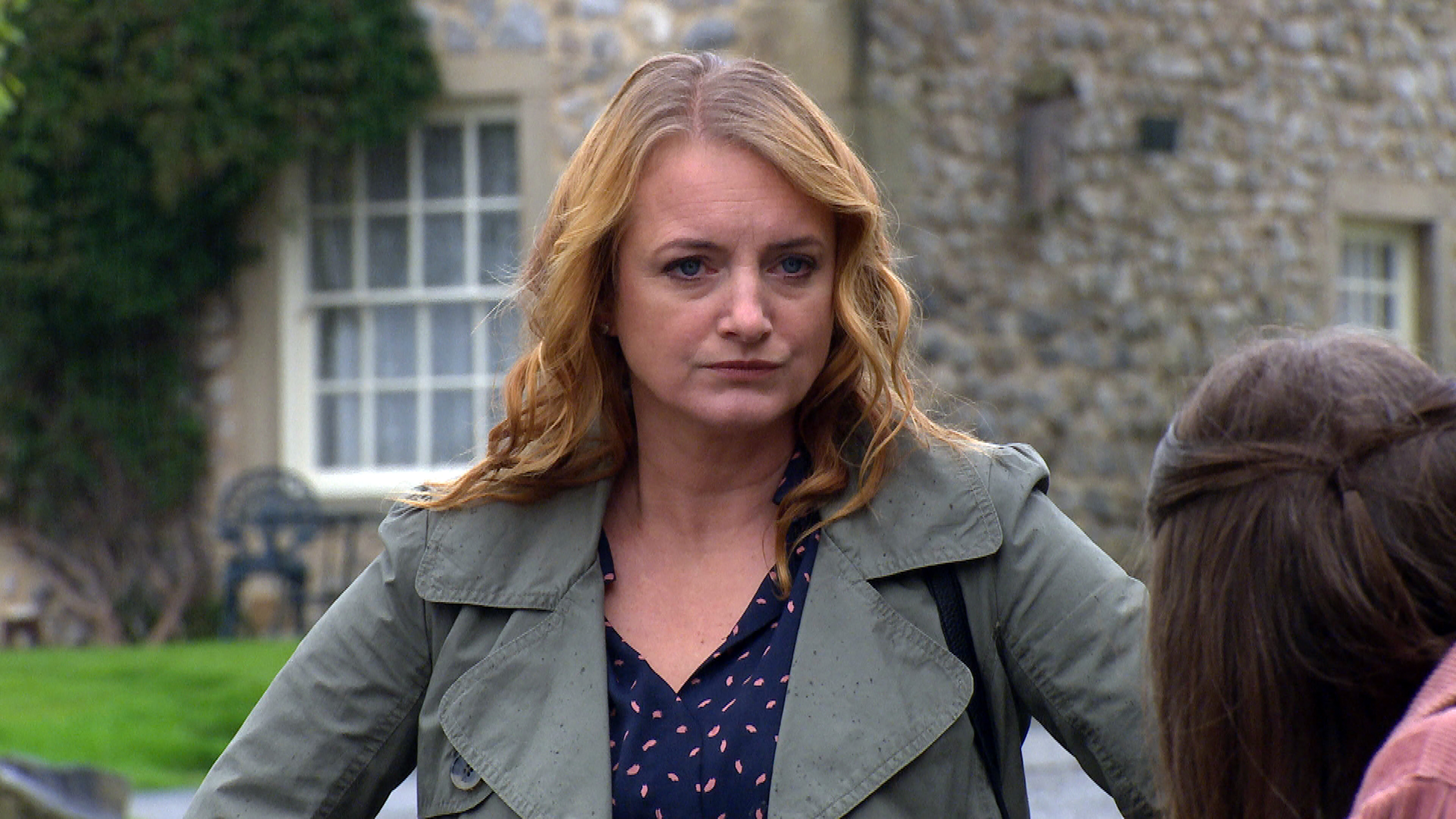 3. Priya puts her foot in it

Priya arouses suspicion when she says her efforts to find Kirin via his sister were to no avail.

When Nicola finds out what’s going on, she warns Sarah not to believe Priya’s claims.

Sarah agrees there’s something fishy about Priya, and decides to take matters into her own hands. 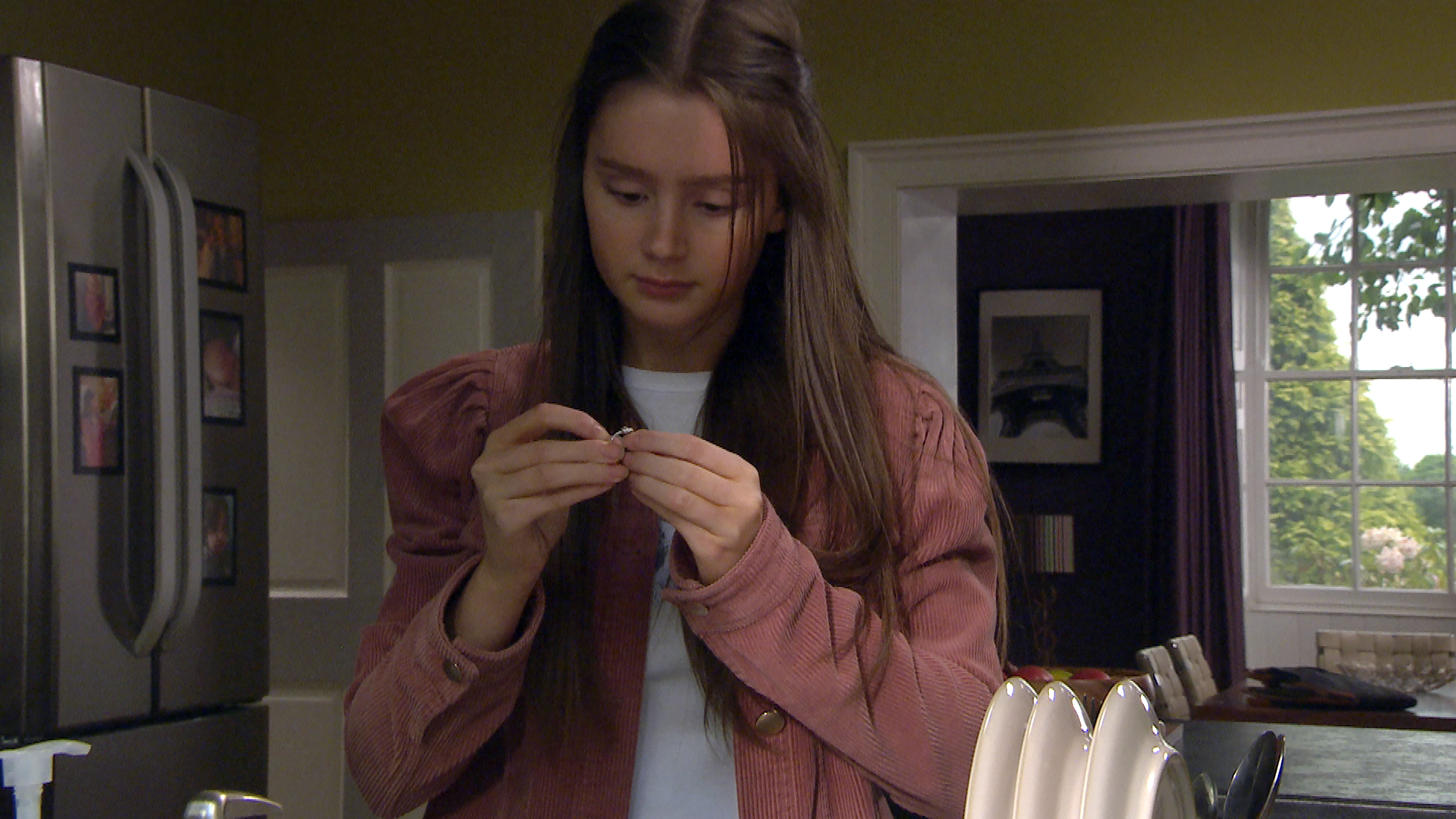 Later in the week, Sarah breaks into Holdgate through an open window and fishes around for clues.

As the schoolgirl swipes Priya’s ring and a gold bracelet, Charity notices her absence and quizzes Noah about where she’s gone.

Furious to discover what she’s up to, Charity rushes off to Holdgate to find her. 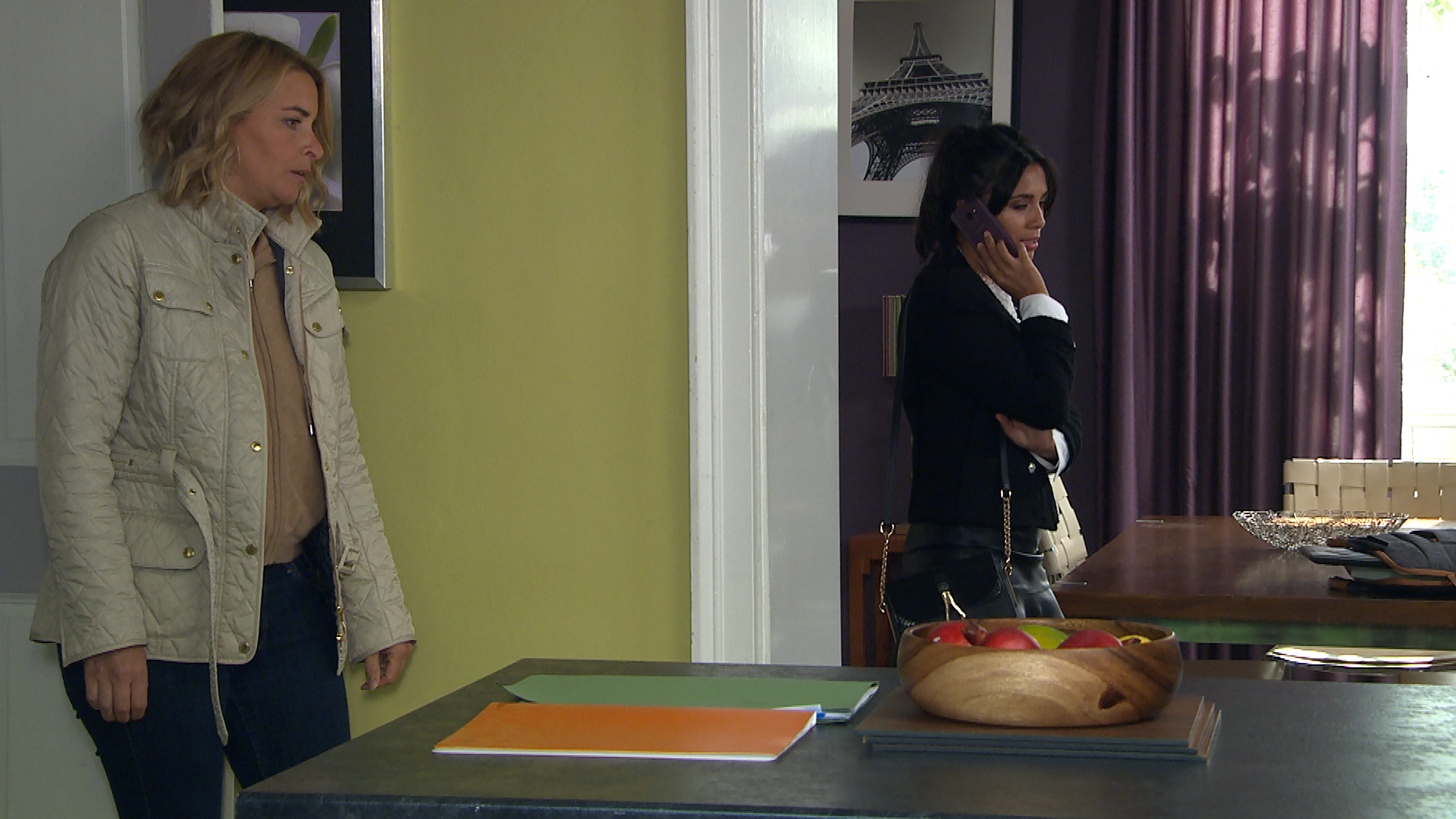 Meanwhile, Priya tells Manpreet that she’s heard back from Kirin’s sister and sets off to call her.

Charity storms into Holdgate and rages at Sarah but, just as they’re about to leave, they’re horrified to realise that Priya has arrived.

As Sarah and Charity split up to find a hiding place, they overhear Priya speaking to Kirin’s sister.

If so, will Charity manage to track him down and drag him back to the village? 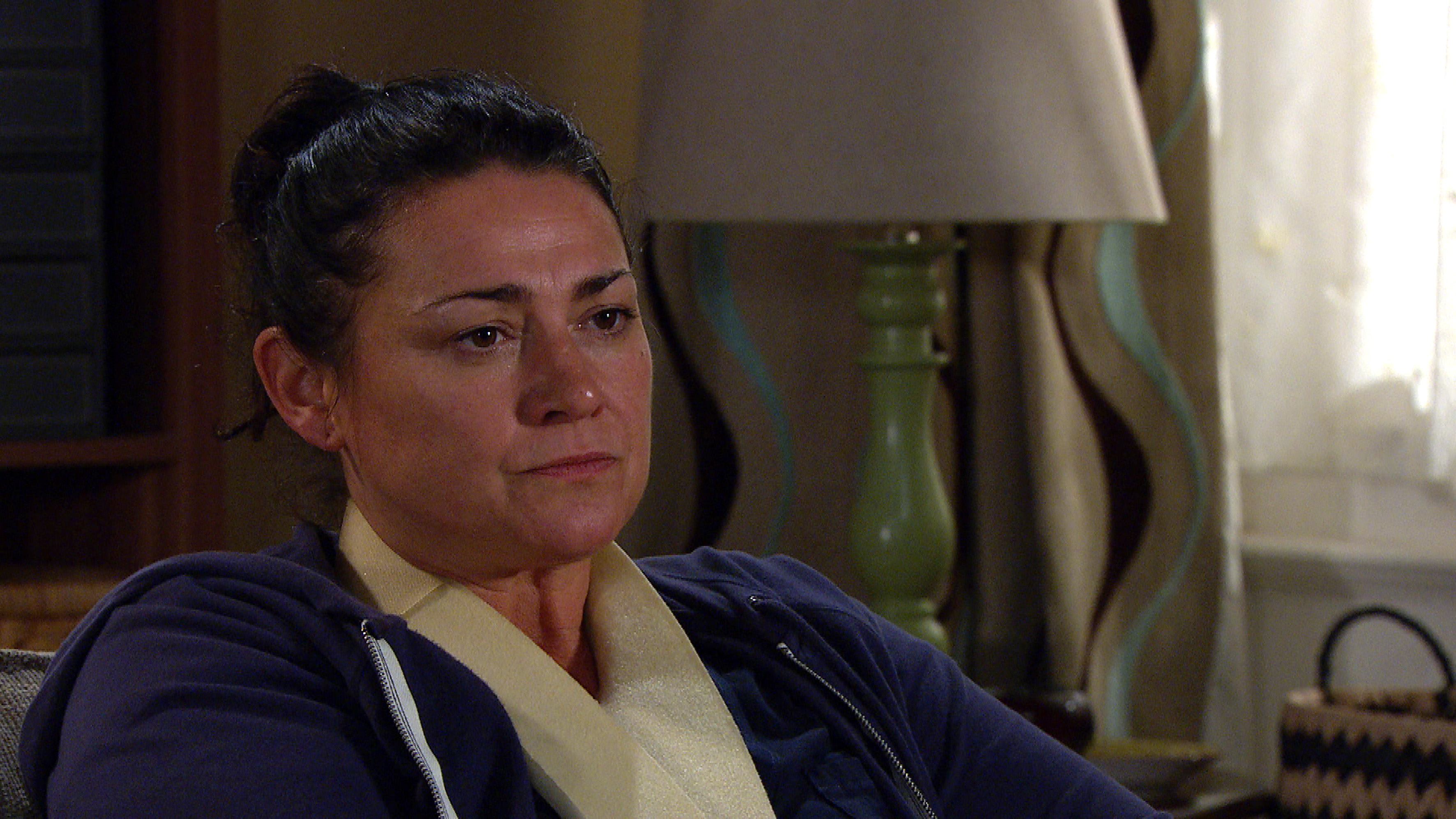 Moira is lost for words and decides she needs to get revenge on Rhona for her betrayal, but Cain warns her there might be a better way to handle the situation.

What does he have in mind? 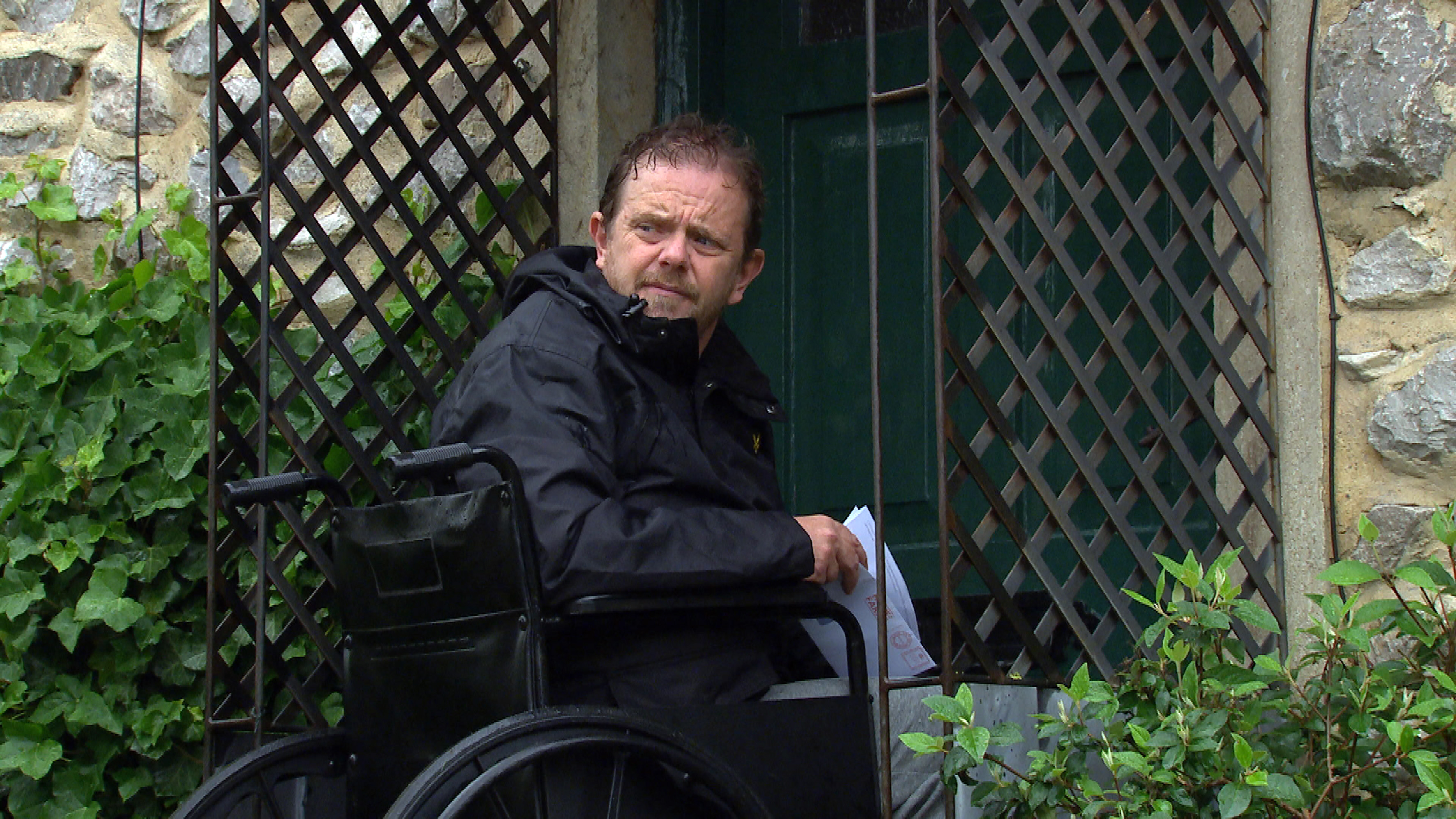 7. Dan asks Bob for an update

Dan asks Bob for an update on his compensation money from Bob and Brenda.

Unable to work at the garage, Dan starts to fret about his finances and hopes everything will sort itself out soon.

Is Brenda going to withhold his money?