The relationship blogger, whose full name is Dami Olonisakin, told her Instagram followers: "Cat’s out the bag – I’m going to be on Love Island." 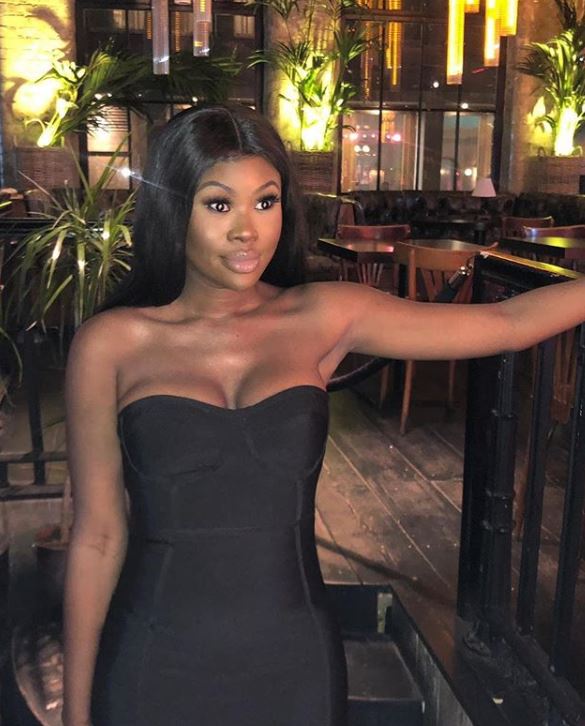 She has even fielded questions from followers, with one asking: "What kind of man are you looking for on love island?"

Oloni replied: "6ft tall, dark hair just someone i can crack on with really."

Another follower told her: "I am sincerely hope you go on because of regardless of what you do, you have my vote."

She responded to that with love-heart emojis, before furiously retweeting speculation that she was headed to the villa. 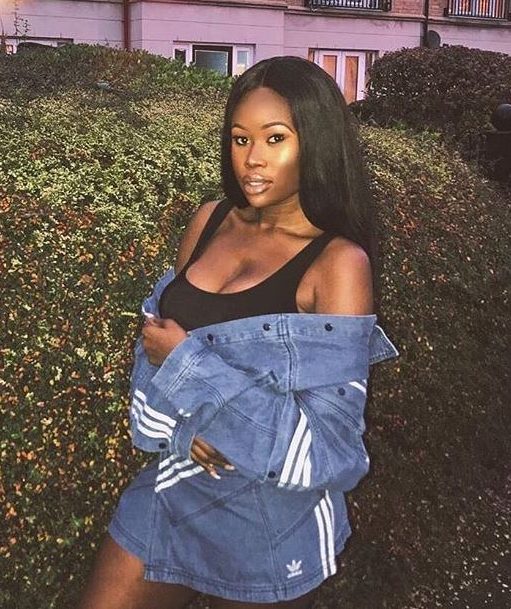 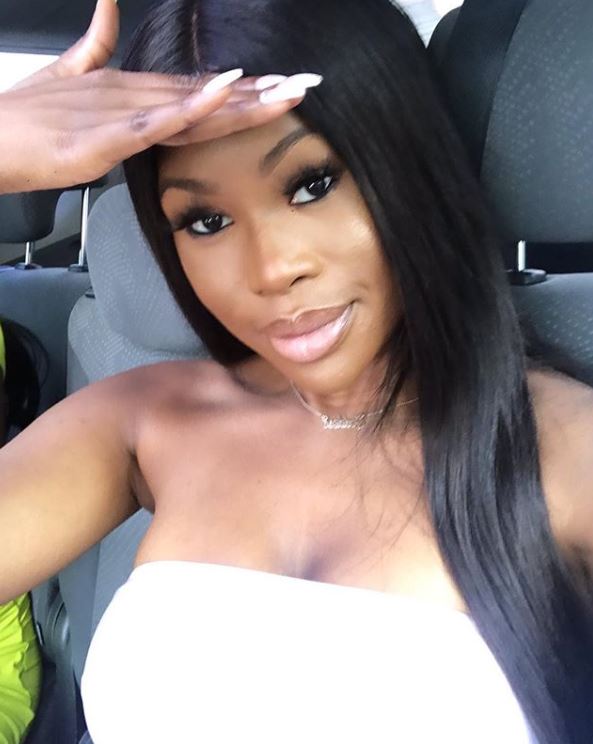 The award-winning blogger gives advice on everything from sexually-transmitted diseases to achieving orgasms.

And assuming she isn't simply trying to whip up a spot of free publicity, Oloni will be joining a busy line-up.

Last night it was also reported that bosses have also recruited plus-size model Jada Sezer in a bid to introduce some diversity to the show. 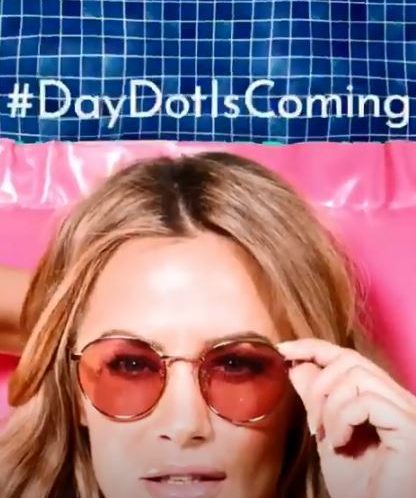 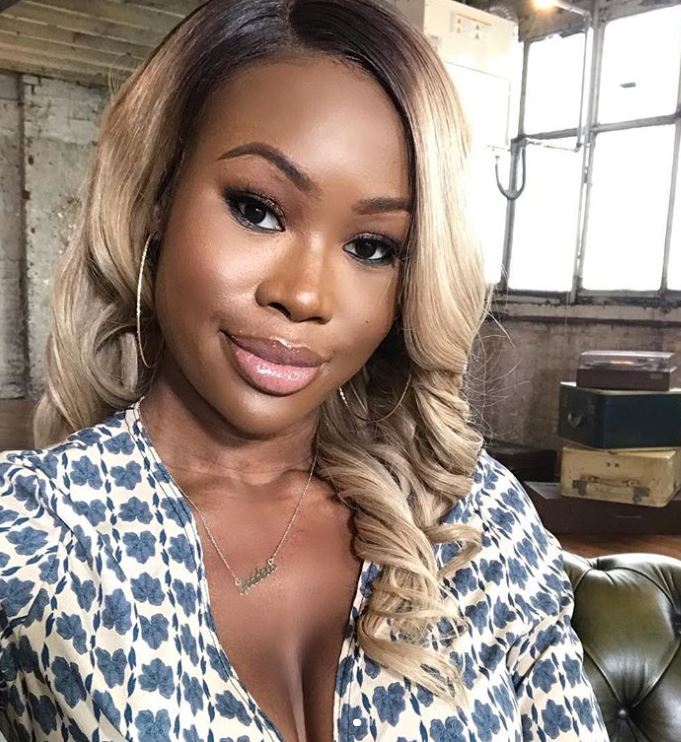 Love Island's long-awaited return is in less than two weeks, with the show kicking off on Monday 3rd June.

Host Caroline Flack has been posting pictures of her at the villa after ITV shared a sizzling clip of her floating in a swimming pool.

The 39-year-old is seen on a lilo in a pair of shades below the mysterious hashtag "#DotDayIsComing".