Showtime comedy to return for Season 11 on Sunday, Dec. 6 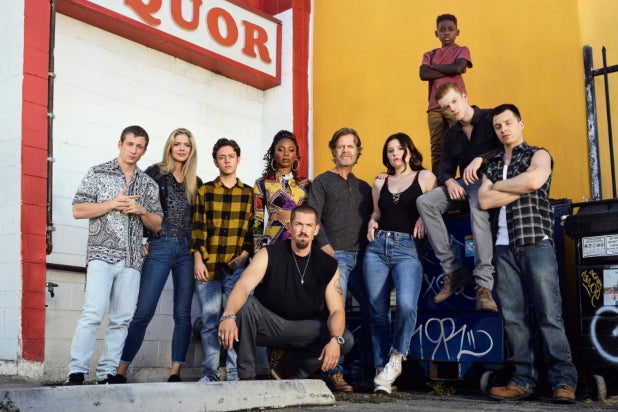 Showtime has set an early December premiere date for the upcoming 11th and final season of “Shameless,” the premium cable network announced Tuesday.

Read Showtime’s full description of the season below.

The final season of SHAMELESS finds the Gallagher family and the South Side at a crossroads, with changes caused by the COVID pandemic, gentrification and aging to reconcile. As Frank (William H. Macy) confronts his own mortality and family ties in his alcoholic and drug induced twilight years, Lip (Jeremy Allen White) struggles with the prospect of becoming the family’s new patriarch. Newlyweds Ian (Cameron Monaghan) and Mickey (Noel Fisher) are figuring out the rules and responsibilities of being in a committed relationship while Deb (Emma Kenney) embraces her individuality and single motherhood. Carl (Ethan Cutkosky) finds an unlikely new career in law enforcement and Kevin (Steve Howey) and V (Shanola Hampton) struggle to decide whether a hard life on the South Side is worth fighting for.

“It’s impossible to do a satirical comedy about the working poor without addressing what happened and what is going to happen to that community,” he said. “The challenge, of course, is making it feel funny because there’s not much that’s funny about it.” 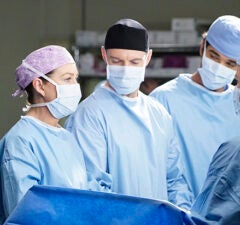 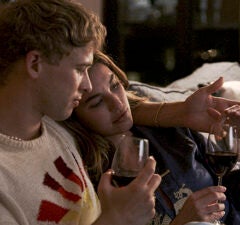 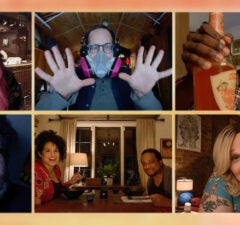 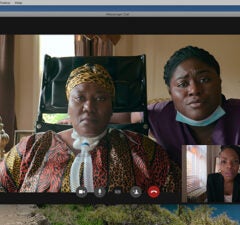 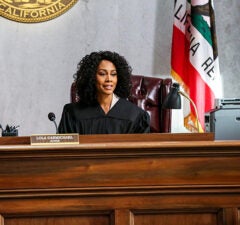 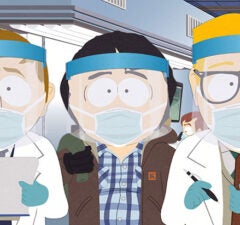 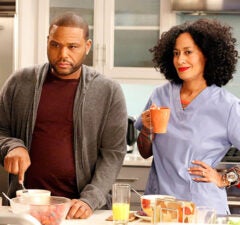 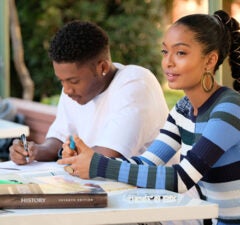 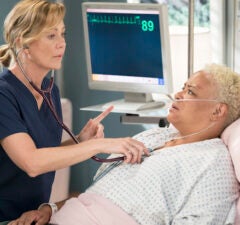 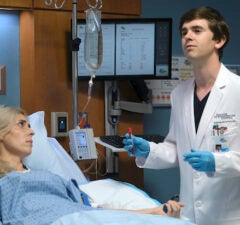 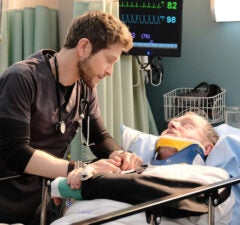 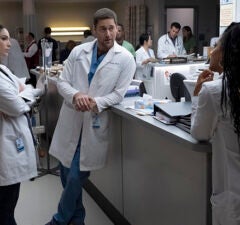 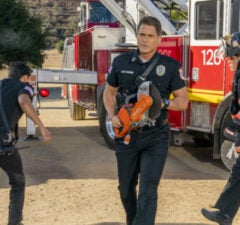 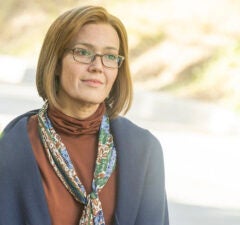 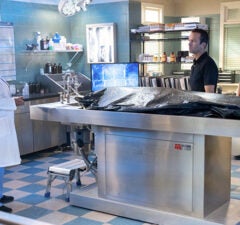 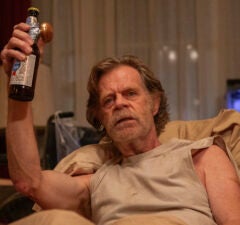