DOG walker told yesterday how he stumbled across the smoking wreckage of Sheridan Smith’s crashed Range Rover and thought: “Someone must be dead.”

The 40-year-old telly star’s £100,000 car was stuck in trees after it veered off the road during a storm at ­Little Sampford, Essex. 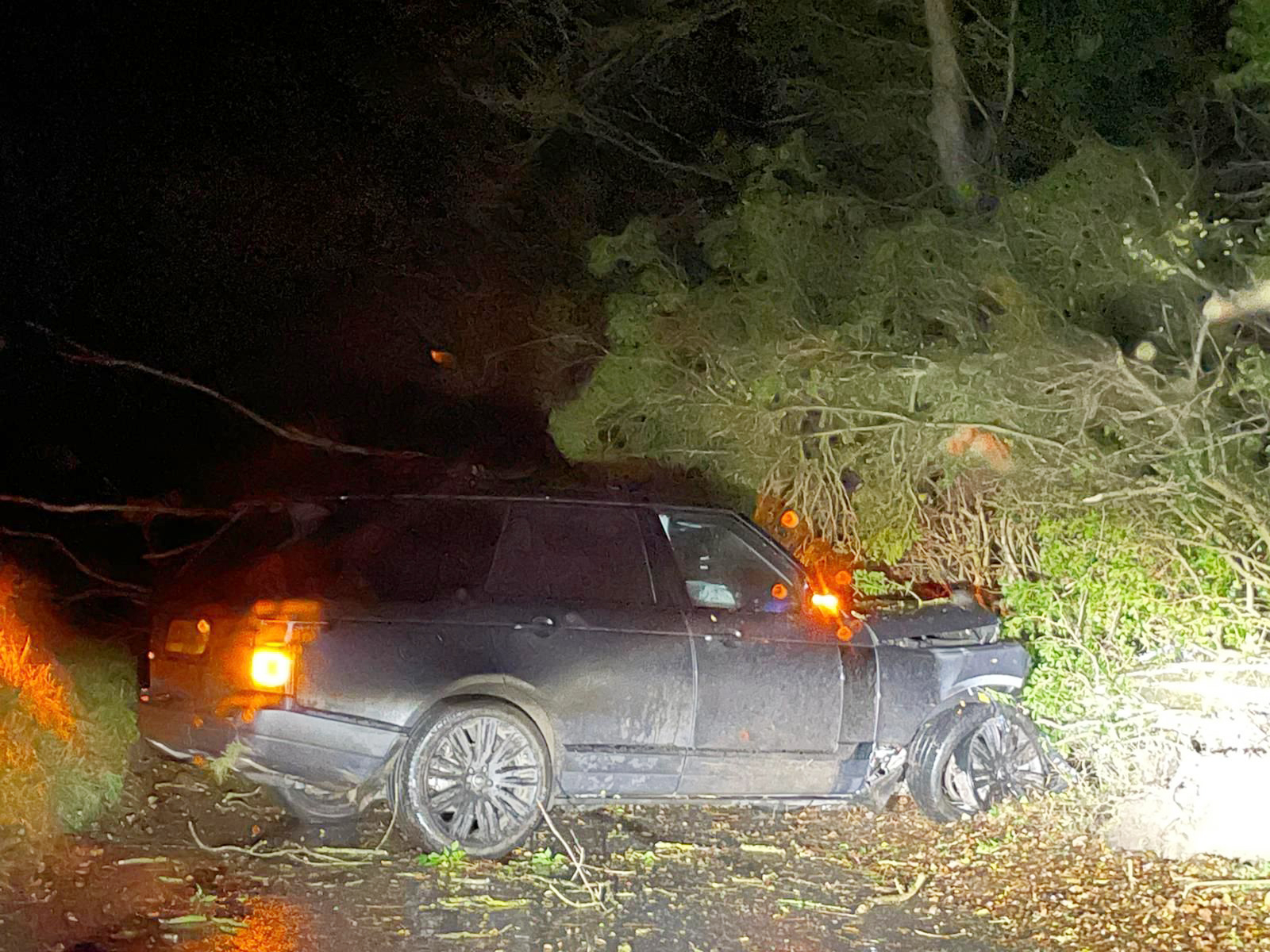 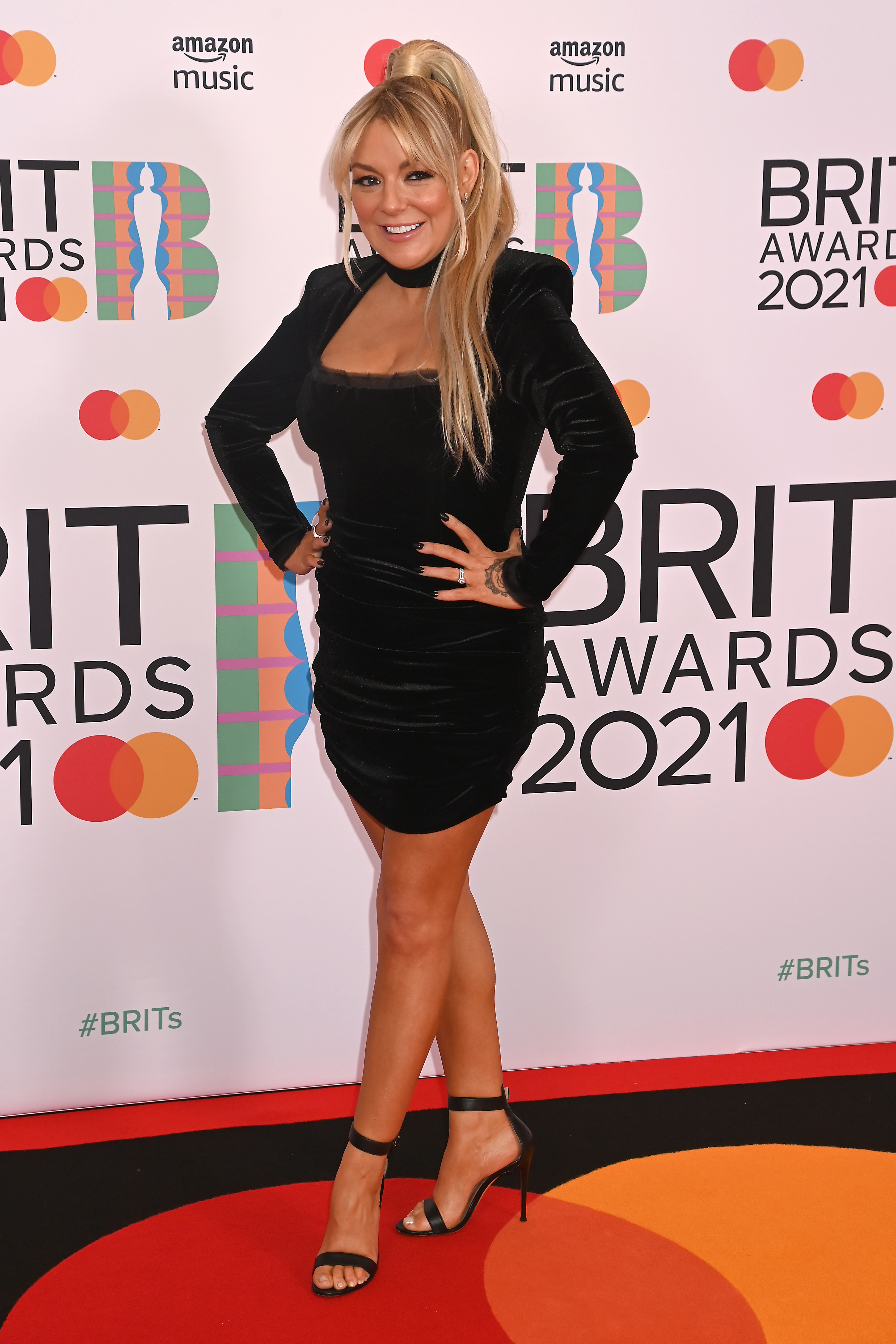 Sheridan Smith’s wrecked Range Rover sits wedged in trees with damage so horrific a passer-by feared its driver was killed.

The dog walker who was first on the scene saw the £100,000 car’s hazard lights flashing with airbags deployed — and the inside mysteriously empty.

The front was smashed with the engine visible after Sheridan veered off the road on Saturday evening.

The man alerted police to the smash, which also saw a tree knocked down at Little Sampford, Essex.

He said yesterday: “The scene was horrific. I automatically assumed, ‘S***, someone must be dead in there’. But then I looked in the car and there wasn’t a person to be seen.

“I panicked and started searching through the bushes shouting, ‘Hello, does anyone need help? Hello!?’ But there was no reply. The car was completely trashed with the engine hanging out and the whole of the front of the bodywork missing

“It was totally blocking the road with a tree that had been knocked down by the impact. I just couldn’t understand why police weren’t there already and why there was no sign of the driver.

“It was such a mystery. I was worried they might have staggered off injured so I called the police. I think they had other calls about it as well.

“I went off back towards the main road then police arrived and took over before some other motorists showed up. A local farmer or someone turned up with a chainsaw and cut through the fallen tree so cops could get through.”

Sources say police drove to the 40-year-old star’s house — which was around 600 yards away — after the road was cleared. We revealed yesterday the Bafta-winning Mrs Biggs and Cilla star had a “miracle” escape from the smash with just minor cuts and bruises.

Damage to higher tree branches suggested her Range Rover may have been airborne when it left a tight bend. Sheridan, who has so far not commented on the crash, was taken back to her house by a friend before emergency services arrived. The star is also believed to have called police.

It was such a mystery. I was worried they might have staggered off injured so I called the police.

The crash came 90 minutes before her pre-recorded appearance on The Jonathan Ross Show was shown on ITV.

Sheridan furiously claimed in a backstage rant the episode was “chauvinistic” and threatened to sack her team after filming in London last week.

Essex Police investigated the crash and said no further action would be taken. 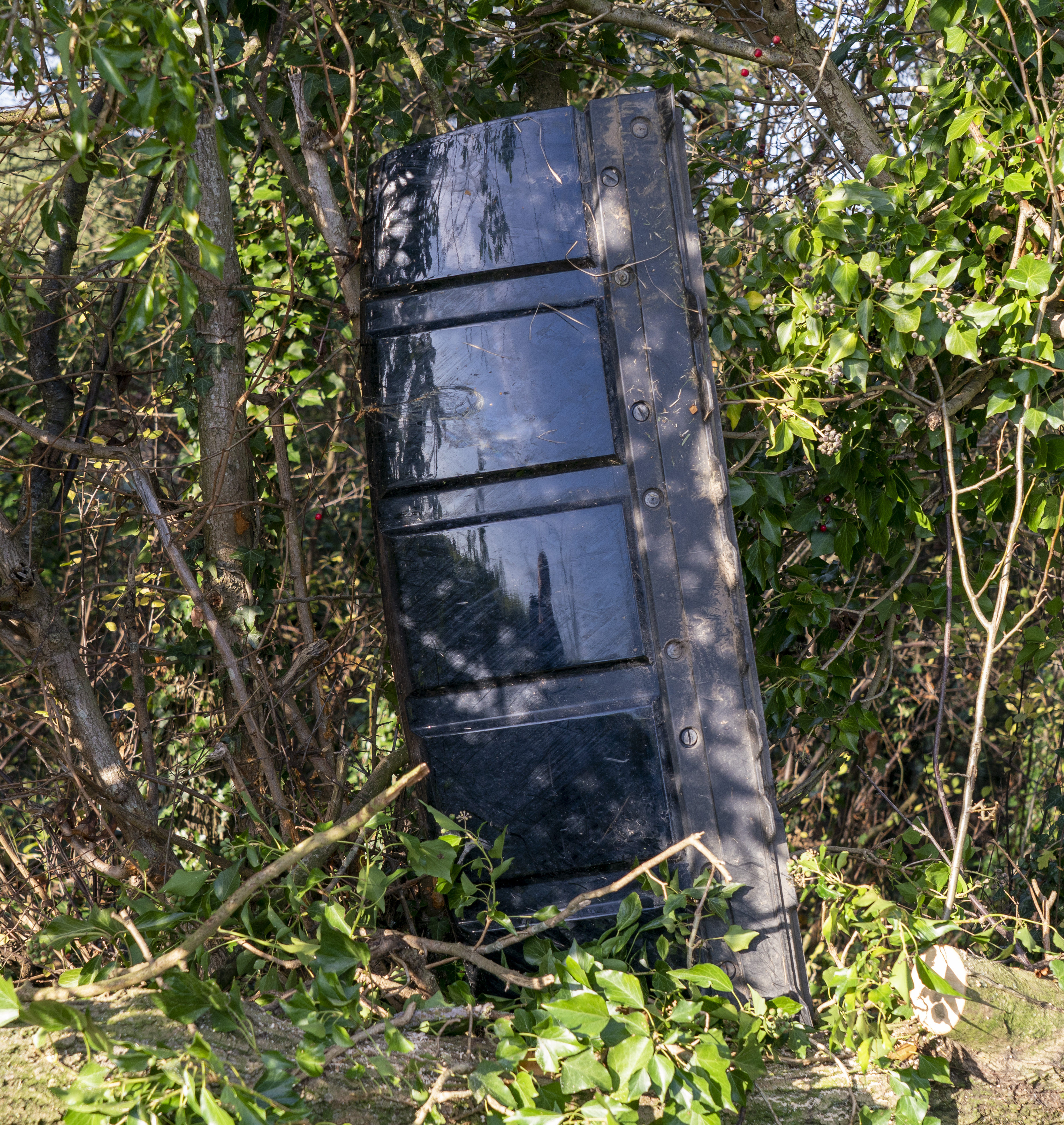 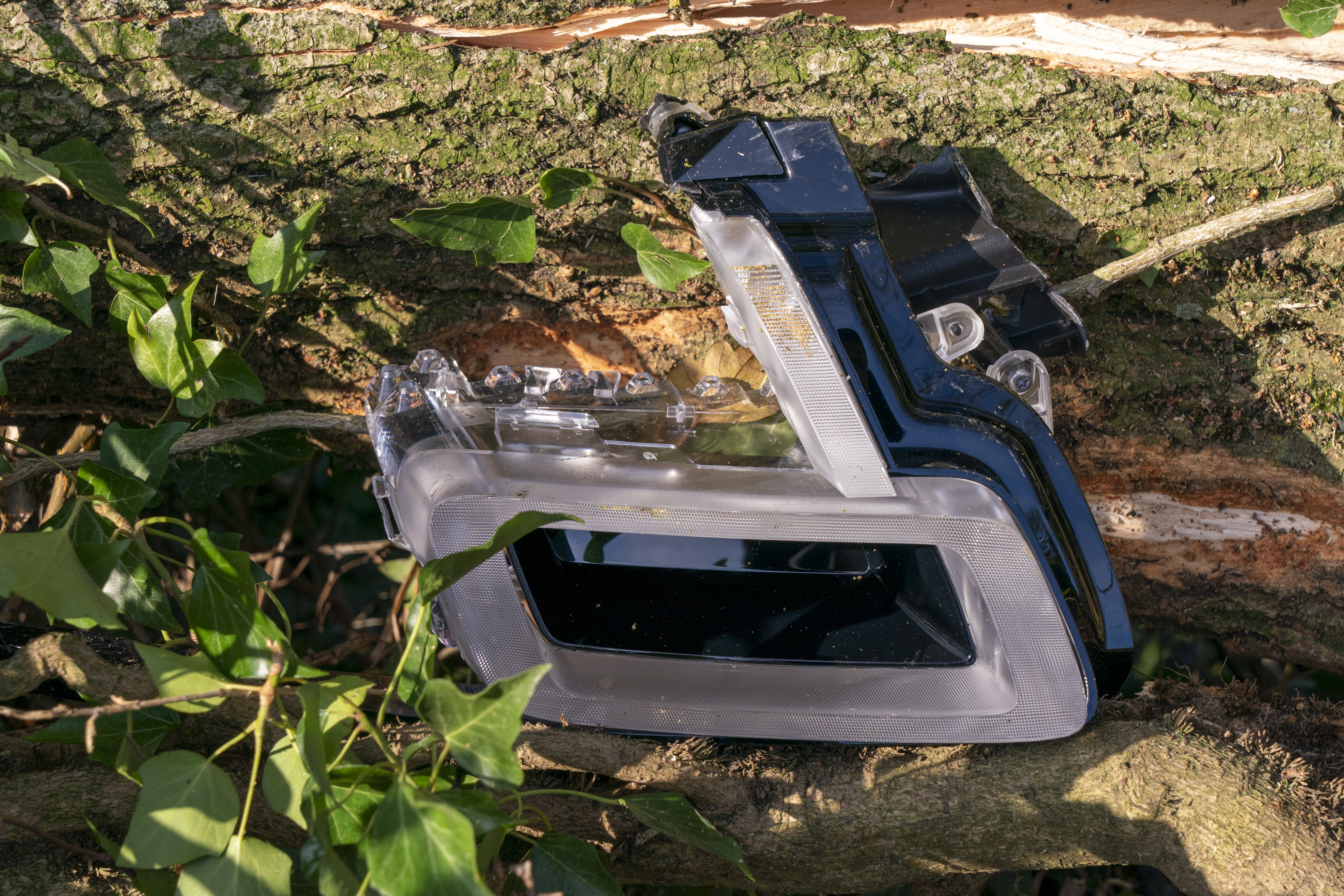 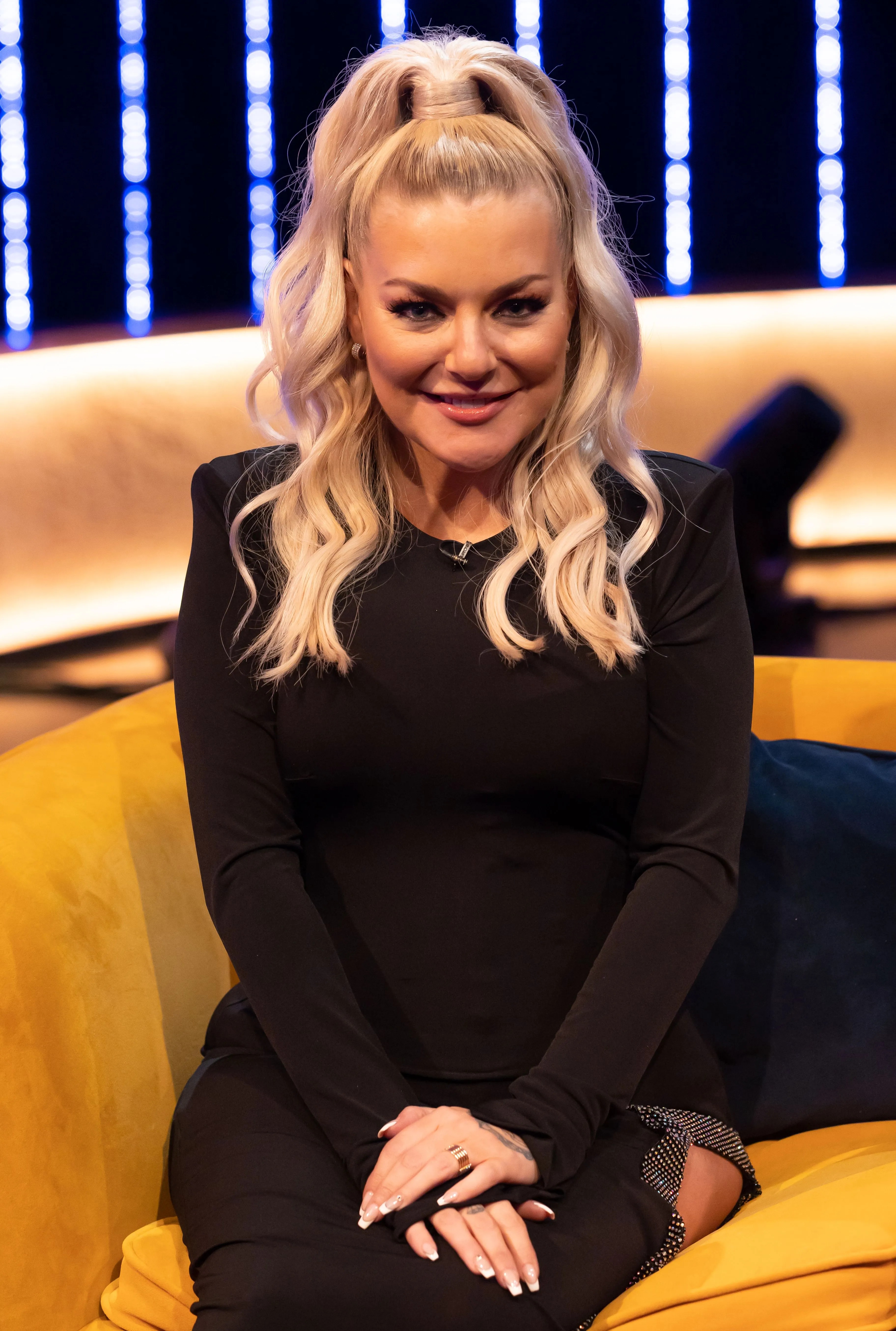 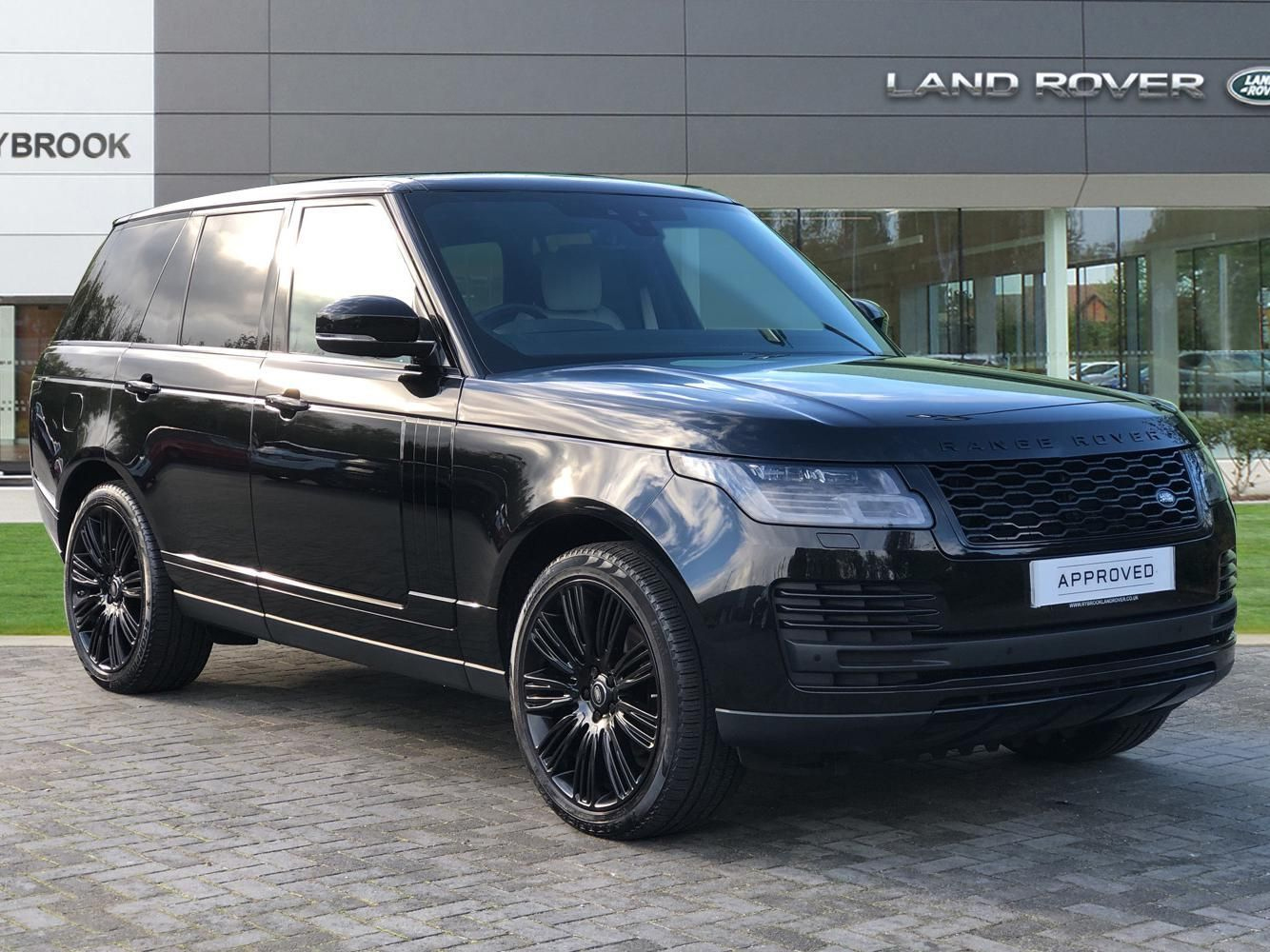