SIMON Webbe has revealed that his loving wife helped him cope with depression after his brother took his own life last year.

The Blue singer, 41, has been very open about his battle with mental health issues and told The Sun Online that his wife has given him the space he needs to heal. 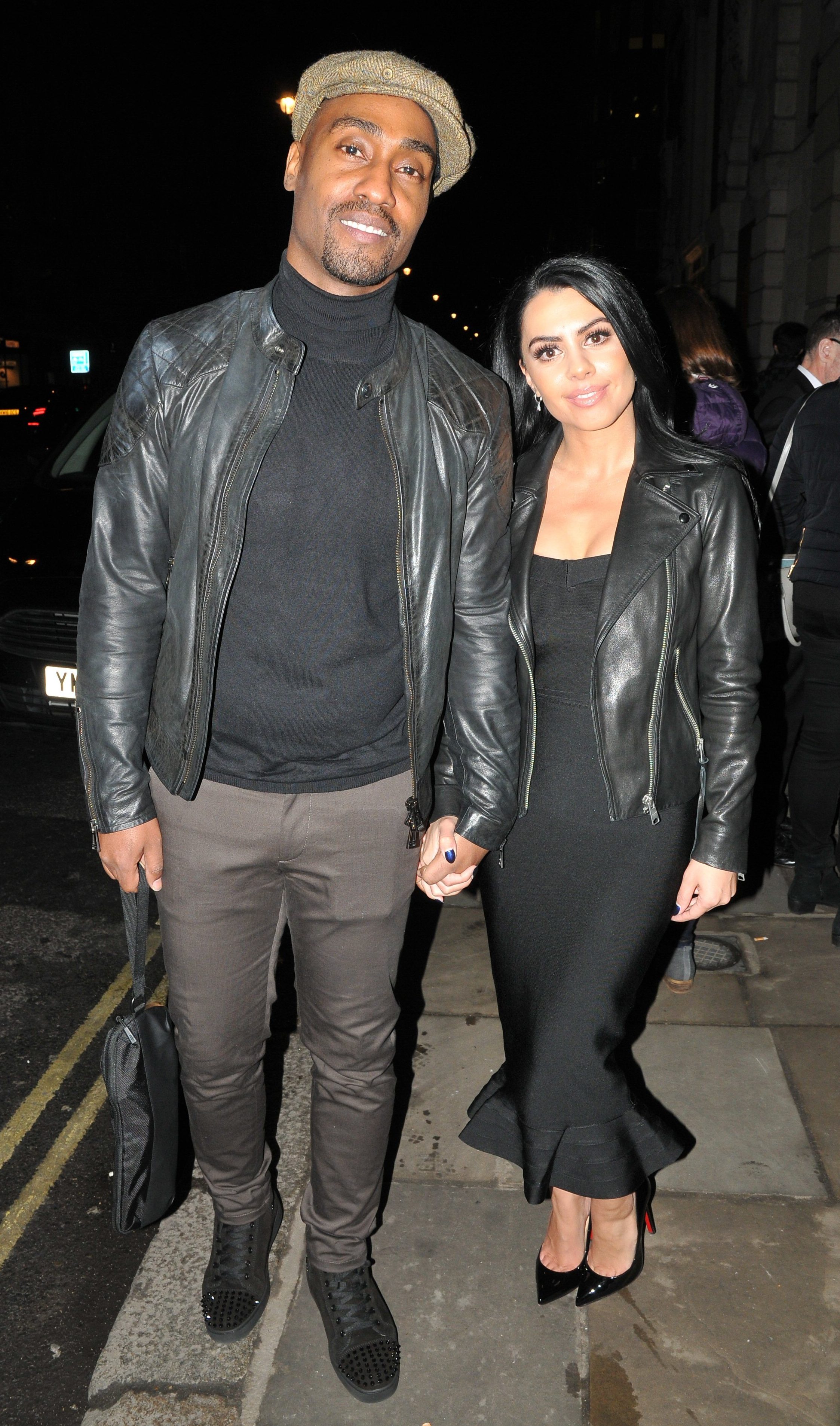 Simon tied the knot with lifestyle blogger Ayshen Kemal in London last year after popping the question on Valentine’s Day in Jamaica back in 2017.

The former boyband heartthrob admitted that he nearly shed a tear when his wife explained to him that she knows to give him space when he's not feeling himself.

“She actually said to me "I’ve realised being with you, you need a couple of days to yourself don’t you?" he exclusively told The Sun Online.

“She said, 'I’ll tell you what I’m going to do for you, you can have two days whenever you want, where you can just go to the room, and be in there by yourself, or you can go to a hotel and not be around me, all you have to do is use the code word, I’m on my period’. 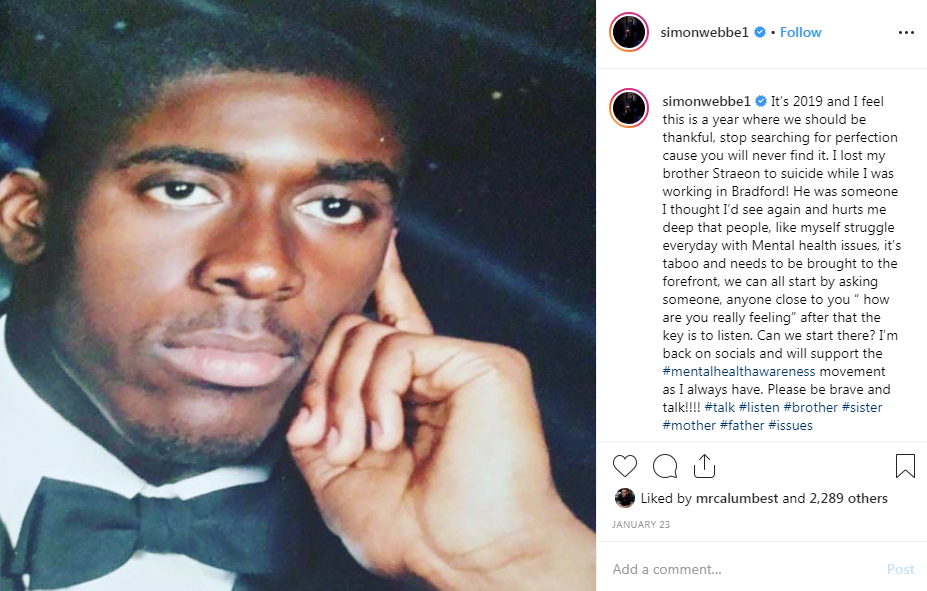 The singer said that the pair never go to bed with a problem on their mind and will always ask each other “Are you okay?”

After Simon lost his brother Straon Webbe to suicide last year, he asked fans to open up about their feelings – saying it’s okay not to be okay.

Simon believes that the reason there is a stigma behind men talking about mental health is because of the old fashioned way of thinking in society – and social media is now adding to the problem. 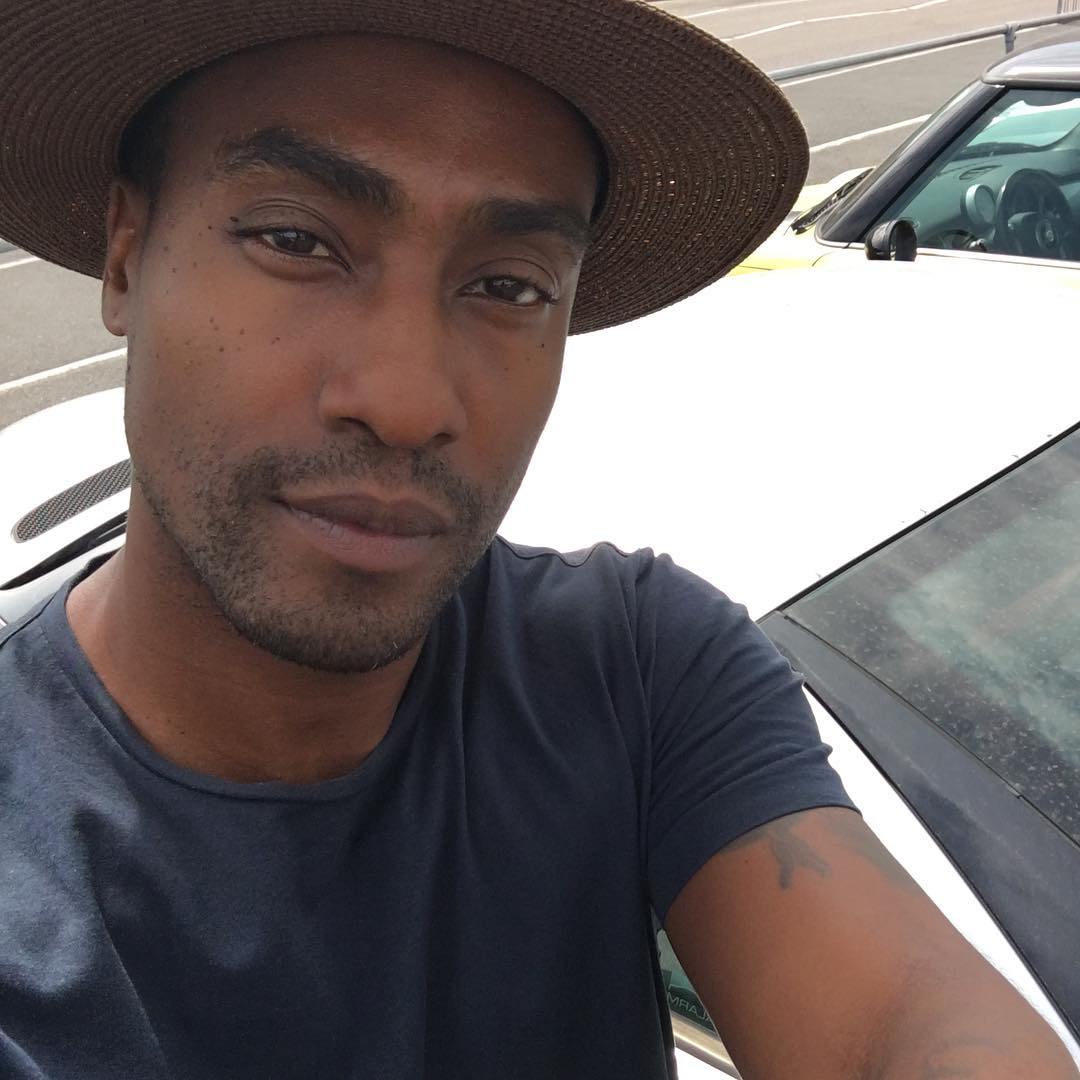 “I just think that you know, a man is a provider, a man is a hunter, a man shouldn’t talk about his problems," he said.

“It’s a very old fashioned way of thinking, but with social media and people suffering from anxiety, I don’t post all the time now, because of it, we used to answer our phones when we rang, but nowadays you’re picking up your phone to check how many likes you’ve got.

“I just think that it’s taboo that men shouldn’t talk, I do think we need to talk a lot more, I want to be an ambassador for that for sure and you feel a lot better when you do. And you realise it’s not that bad when you do either."

The 41-year-old admitted that there are times when men don’t want to talk, and during those times, it’s okay not to. 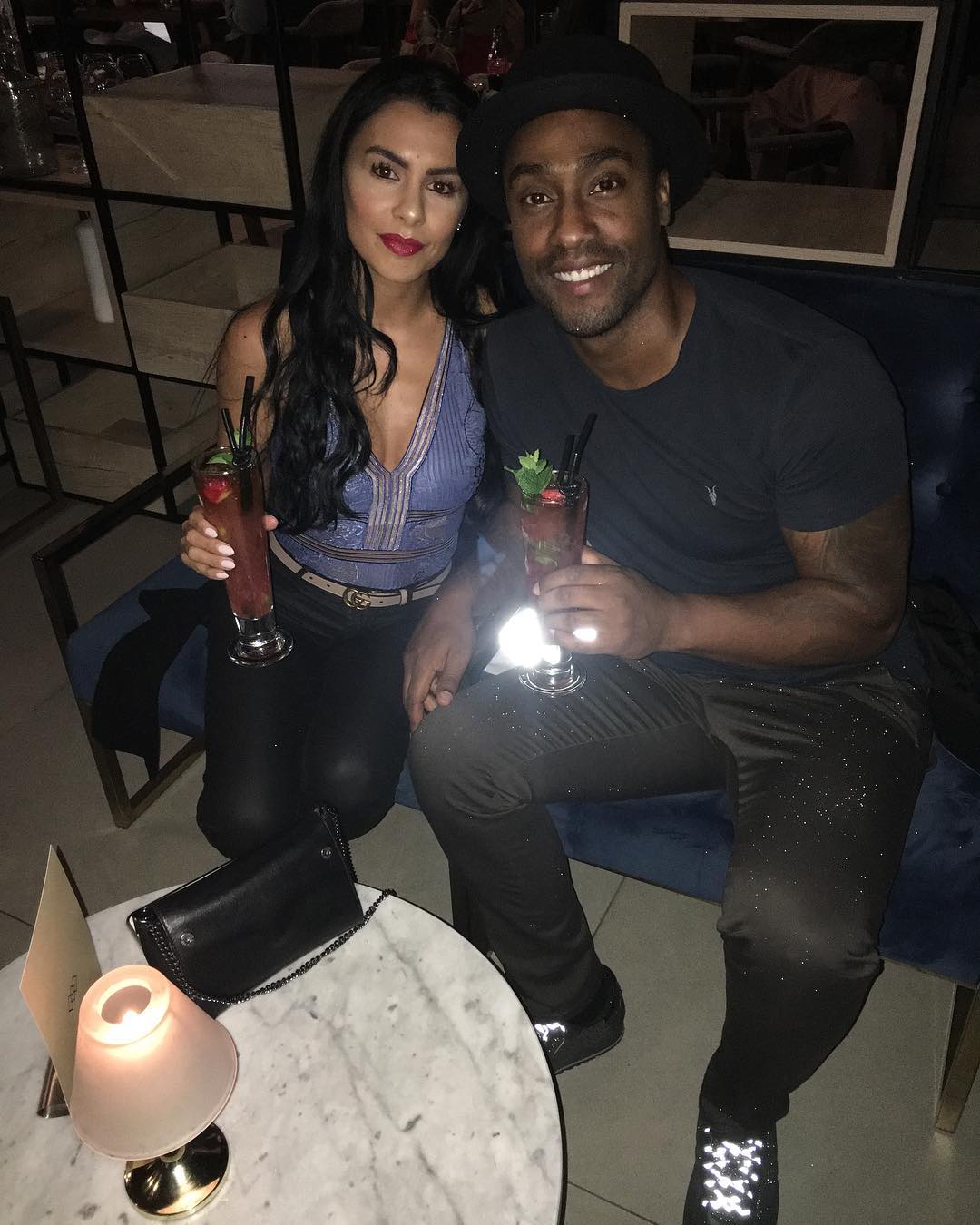 “When you’ve got a partner, sometimes your partner wants to know and heal you, but sometimes it’s not about that, it’s about having man space and men need that, like women do as well," he said.

“I think the music industry is key to opening up, it's owning songs, listen to my songs, I always write things something with meaning behind it.” 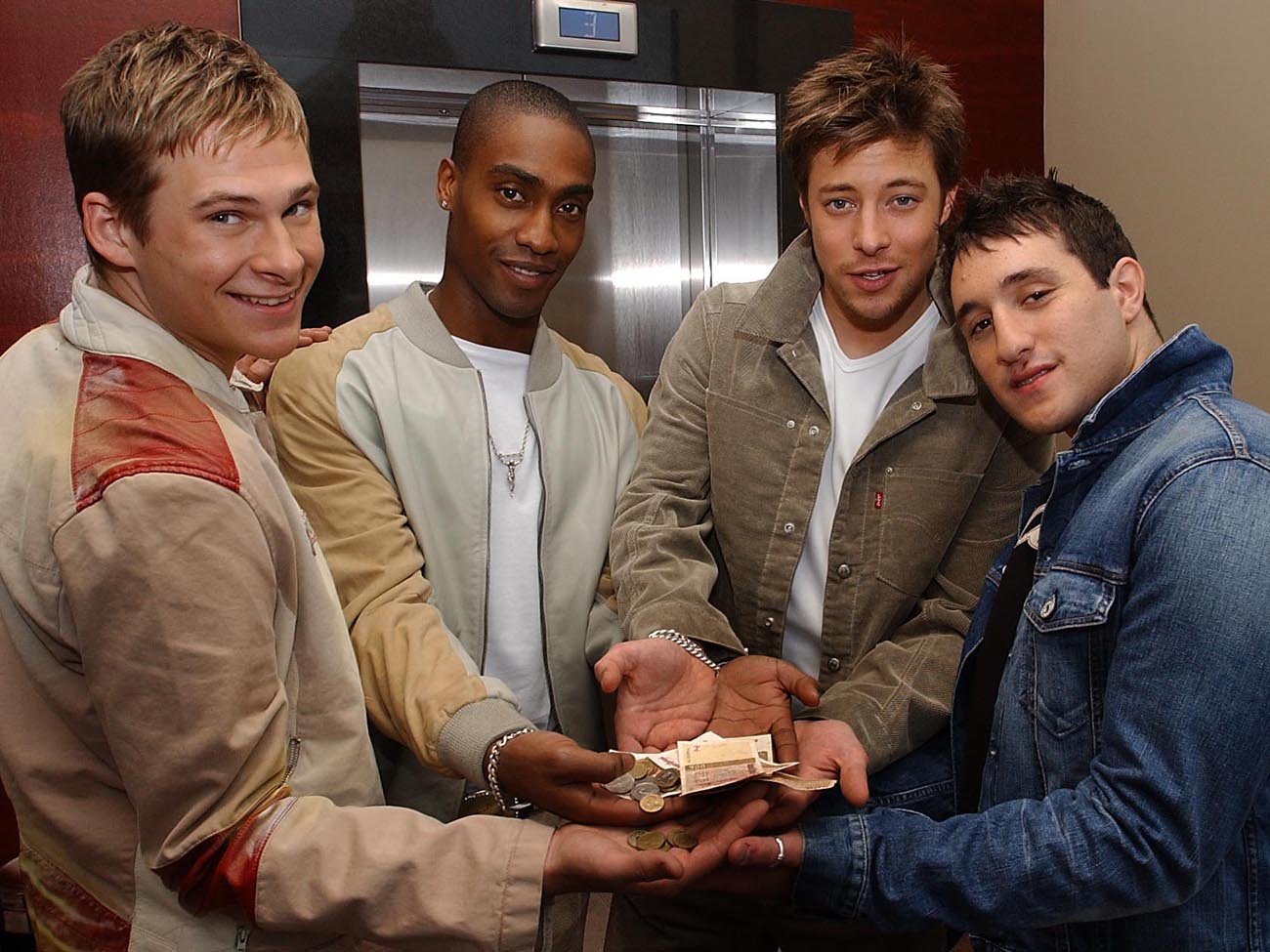 “I want to help people, my talent is music, and I’m sure people are out there feeling what I’m feeling, but my talent is writing and singing, so I want to focus on what I’m good at.”

After taking a break from social media earlier this year, Simon admitted that he doesn’t delve into negativity at all.

“If I see something negative I delete it, I don’t need to read it, because that shouldn’t affect me, what somebody says, but unfortunately, we’re wired like that for no reason.

“But we can unwire and pick ourselves out, come off the phone for a bit, go to the gym, do something for yourself, get those endorphins running around the body.” 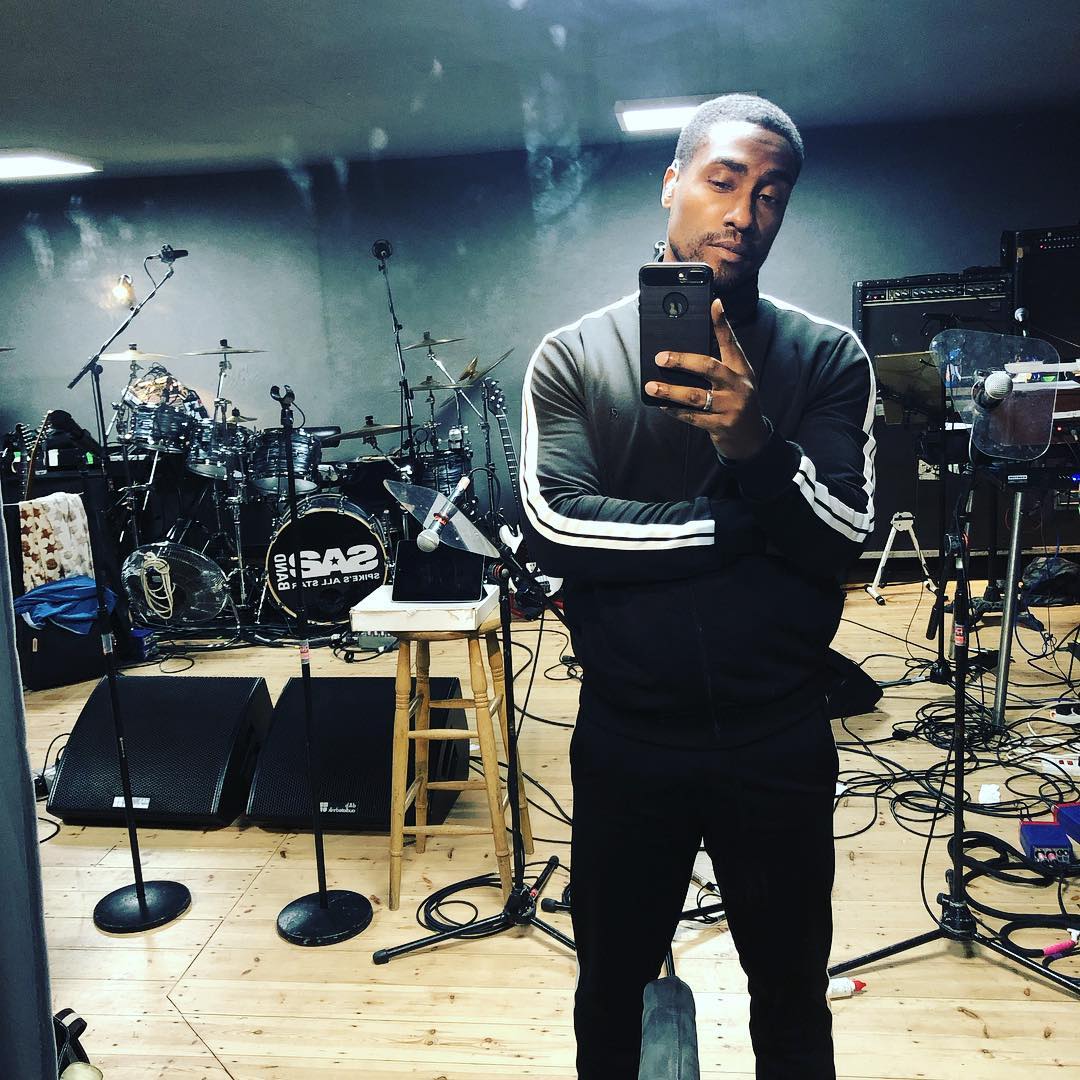 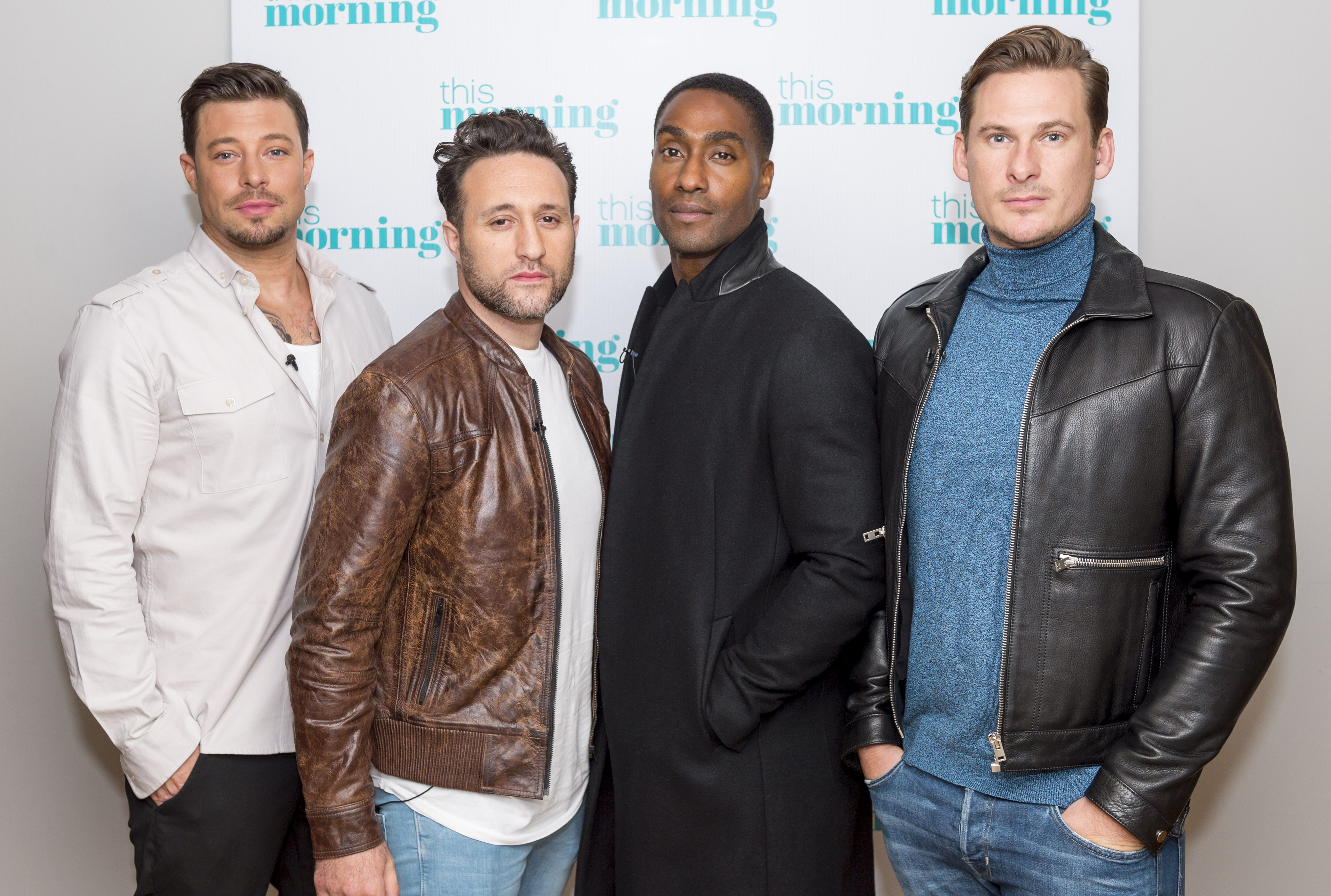 The star is still making music and has recently thrown himself into a new project as a participant of “The Snorechestra” – teaming up with PlayOJO to release a charity single called “Snored to Sleep” in partnership with charity Hope2Sleep.

The track aims to help millions of people who have had their sleep, relationships and health affected by the impact of snoring – as nearly a fifth of couples admit to arguing regularly about it.

He gushed: “Well I’d say it’s definitely me because she’s too beautiful to snore.” 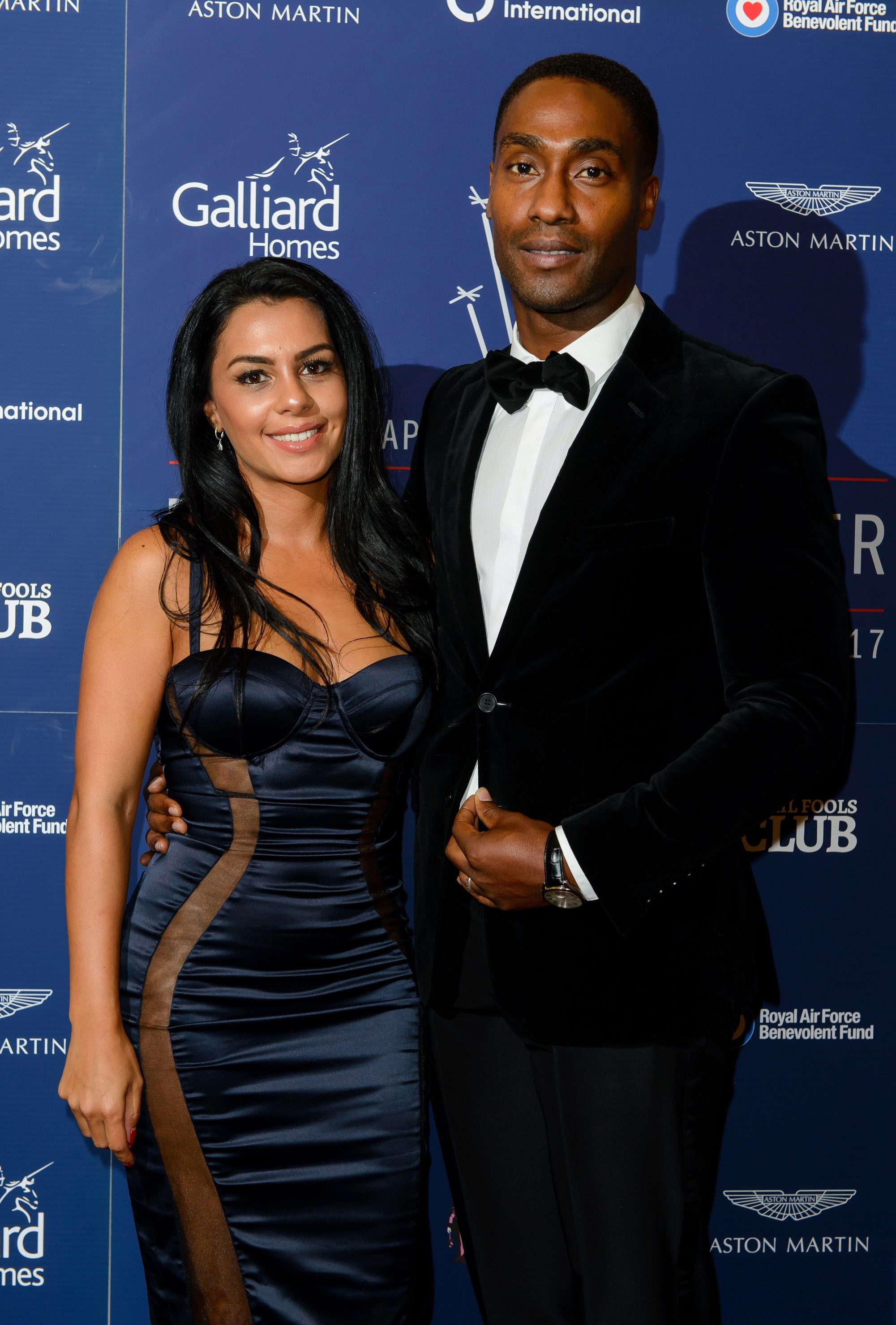 Simon’s own snores will even be featured on the track and he hopes that he can make people become more aware of the problems that snoring may cause.

“It can affect your health, and sleep deprivation is high in the spectrum when it comes down to divorces.

“It can cause serious health problems, so looking to combine the sounds on the track can help people relax and get used to it, which will help them rest easier,” he said.

Guilty snorer Simon Webbe has teamed up with online fair casino PlayOJO to release a charity single made of snores! Find out more about the ‘Snored to Sleep’ track here.