The Voice: Emma Willis thanks viewers as 2021 series ends

Sir Tom Jones first joined The Voice UK for the ITV show’s very first series in 2012. He remained a coach until 2016 when he decided to step away for a year during which time Boy George took over for one series. The 80-year-old then made his return in 2017 and has remained in his red chair ever since. But, does Sir Tom want to come back for another series?

Speaking to Express.co.uk and other members of the press, Sir Tom said he will be on the show for as long as producers will have him.

The Sexbomb hitmaker, who revealed he’d had a few regrets throughout the 2021 series, took mum-of-one and professional singer Hannah Williams through to the final.

Despite not winning the show, Hannah said she felt like she had won because she’d had such a good experience on the show. 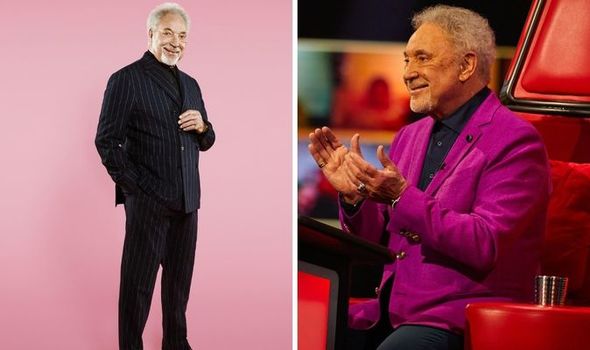 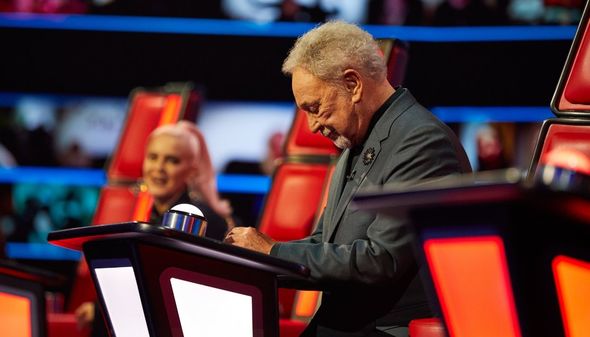 In tense scenes which aired last night, Craig Eddie was crowned the winner of The Voice UK 2021.

After seven blind rounds, two battles and two semi-finals, the remaining four singers took to the stage to sing their hearts out.

Grace Holden, who was on Team Olly, opened the show with her stunning cover of Lewis Capaldi’s Before You Go.

Next up was Hannah Williams for Team Tom, who sang Celeste’s rendition of Runaway. 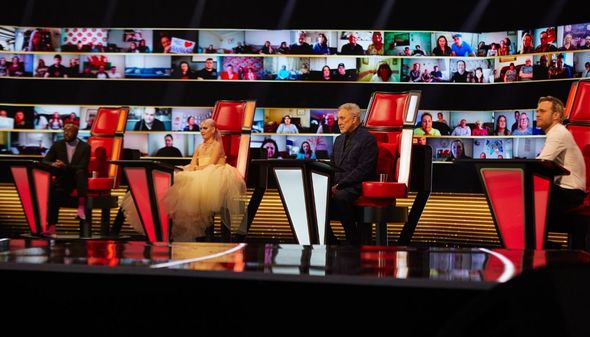 Singing for Team Will was Okulaja, who blew viewers away with his take on One Republic’s Counting Stars and finally, Craig Eddie was up last for Team Anne-Marie with his cover of James Arthur’s Trainwreck.

When it came to the duets, Olly Murs and Grace Holden wowed with Take That’s hit song Rule The World.

Will.i.am and Okulaja stunned with the Black Eyed Peas song, Where is the Love, while Anne-Marie and Craig Eddie gave fans some 90s vibes with Don’t Speak by No Doubt.

Last up was Sir Tom Jones and Hannah Williams, who performed a Bee Gee’s classic.

When it came to the public vote, Hannah and Okulaja were the first to be eliminated, leaving Grace and Craig to battle it out.

In the end, host Emma Willis revealed Craig was the winner of the 2021 series.

Speaking after his win, a shocked Craig said: “I’m shocked. Thank you to everyone, thank you to Scotland.

“Thank you to everyone who voted.”

He added: “Thank you to Anne-Marie for believing in me and taking me to this point. Genuinely I can not express my feeling of gratitude enough.”

“I love you, Craig,” Anne-Marie told him after his victory.

“You are a proper artist. You’ve blossomed. You are the real deal.

“I just want to say thank you for making my first show so special.”

The Voice UK is available to watch on the ITV Hub.