Producer also takes on a creative executive role at the company 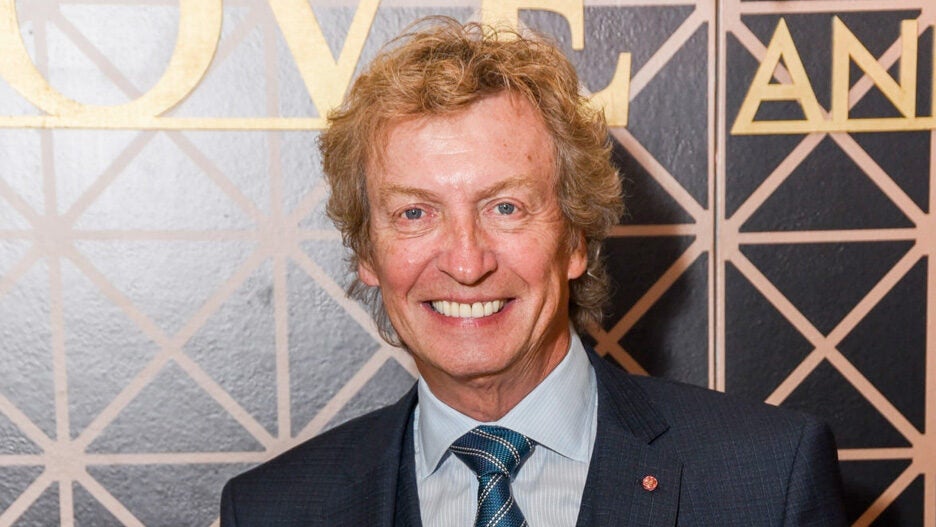 The deal also includes a new role for Lythgoe at Triller as “creative partner, visionary and executive producer.” The role will make the TV producer responsible for “blending the intense competition of world-class boxing with edge-of-your-seat entertainment by global music stars and celebrities.”

“So You Think You Can Fight” is described as a weekly hourlong series in which a celebrity action star will be partnered with a pro fighter. Each will select an amateur boxer who will go through “rigorous mental and physical training, squaring off against each other with one winner for each category, lightweight, heavyweight and MMA.” Winners will go on to a pro bout on a Triller Fight Club main event.

“Nigel Lythgoe is a giant among giants, and his new role at Triller is a total game changer for us,” Ryan Kavanaugh, co-owner of Trill Fight Club’s parent company TrillerNet, said. “Nigel has changed the face of competition-based television around the world, and there is no one better to help us bring the excitement of Triller Fight Club to our global audiences, both through our exciting new streaming series and by adding his visionary storytelling abilities to our Fight Club events. We could not be more excited to welcome Nigel to the Triller team.”

Snoop Dogg, a partner in Triller Fight Club, added, “Boxing and dancing share the same movements and the same rhythm, and who better to take Fight Club to the next level that the person who brought the world ‘American Idol’ and ‘So You Think You Can Dance,’ the iconic talent discovery platforms where music, competition, movement and showmanship all count towards the victory, which in our case is hopefully by a knockout.”

“Triller has built something extraordinary, and they truly have their finger on the pulse of where live event entertainment is headed,” Lythgoe said.” As a lifelong fan of music and boxing, I am thrilled to be getting into the ring with Ryan, Snoop and the whole Triller team to join their disruptive and innovative journey. Everyone is fighting for something in this world, and I’m excited to tell the many fascinating stories behind the raised gloves.”

Variety first reported the news of the series.