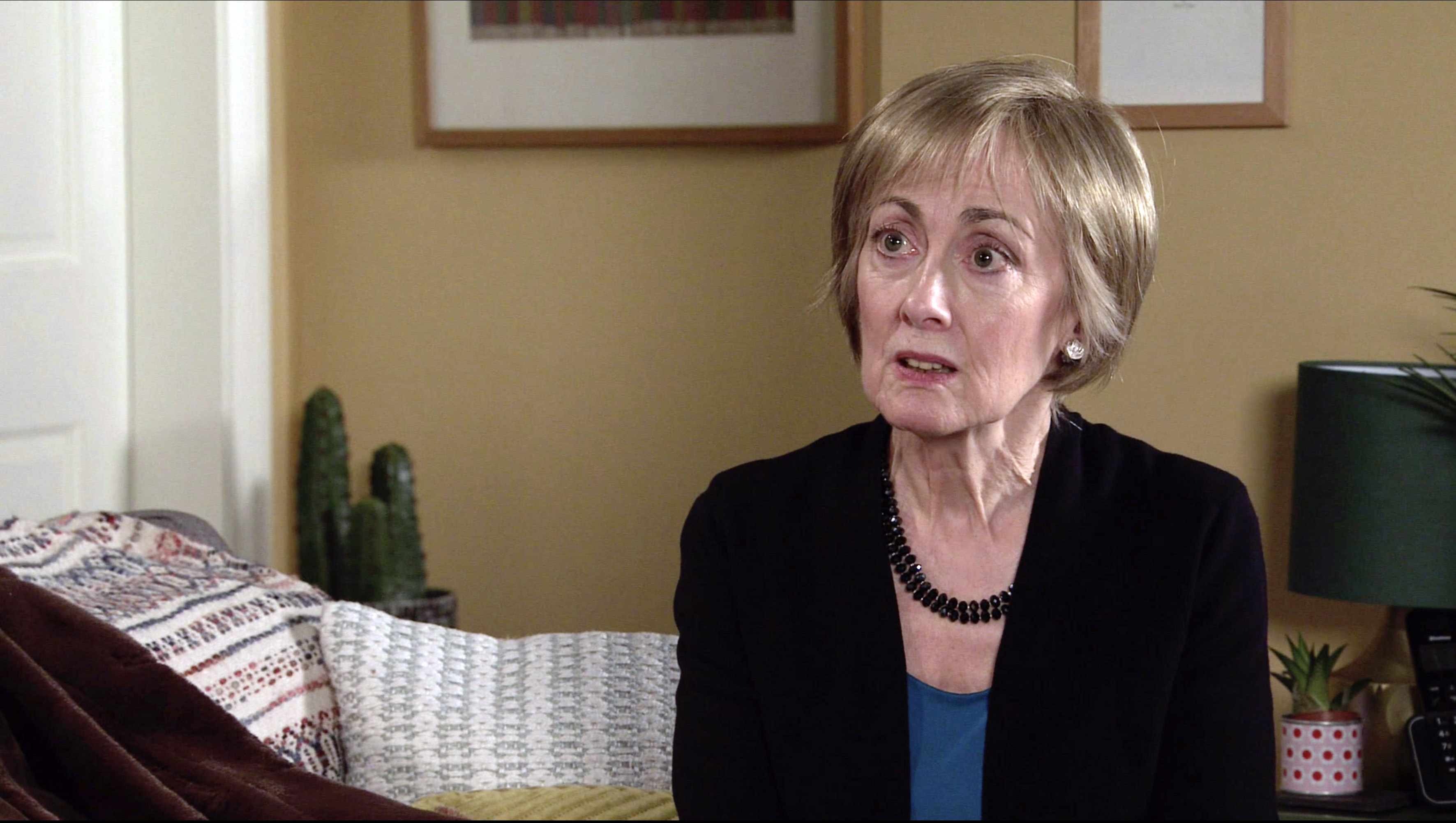 Elaine Jones (Paula Wilcox) was last seen in Weatherfield back in May, following her and Yasmeen Nazir’s (Shelley King) ordeal with Geoff Metcalfe (Ian Bartholomew).

Elaine and Yasmeen first met when Yasmeen was in prison after hitting Geoff with a wine bottle.

Throughout the trial, Geoff took advantage of Elaine’s fragile state of mind but, after the evil character fell from a roof and died, Elaine and Yasmeen were finally able to move forward in their lives – together.

As the long-lost mother to Tim (Joe Duttine), Elaine decided her time in Weatherfield had come to an end after spending a few weeks living with Yasmeen and Cathy (Melanie Hill).

But back in May, Metro.co.uk confirmed that Elaine would return and soon, she pops by to celebrate Yasmeen’s birthday!

It’s not all fun and games though as Alya (Sair Khan) will tell Elaine she’s having some money issues, and Yasmeen has somehow managed to empty their bank account.

It appears Elaine will be back in Weatherfield to help Yasmeen and Alya with this new money problem…can she work out why Yasmeen has taken out so much money from the bank?

With Zeedan (Qasim Akhtar) also set to make his return, will Elaine find herself embroiled in whatever trouble he brings back to Yasmeen’s door?