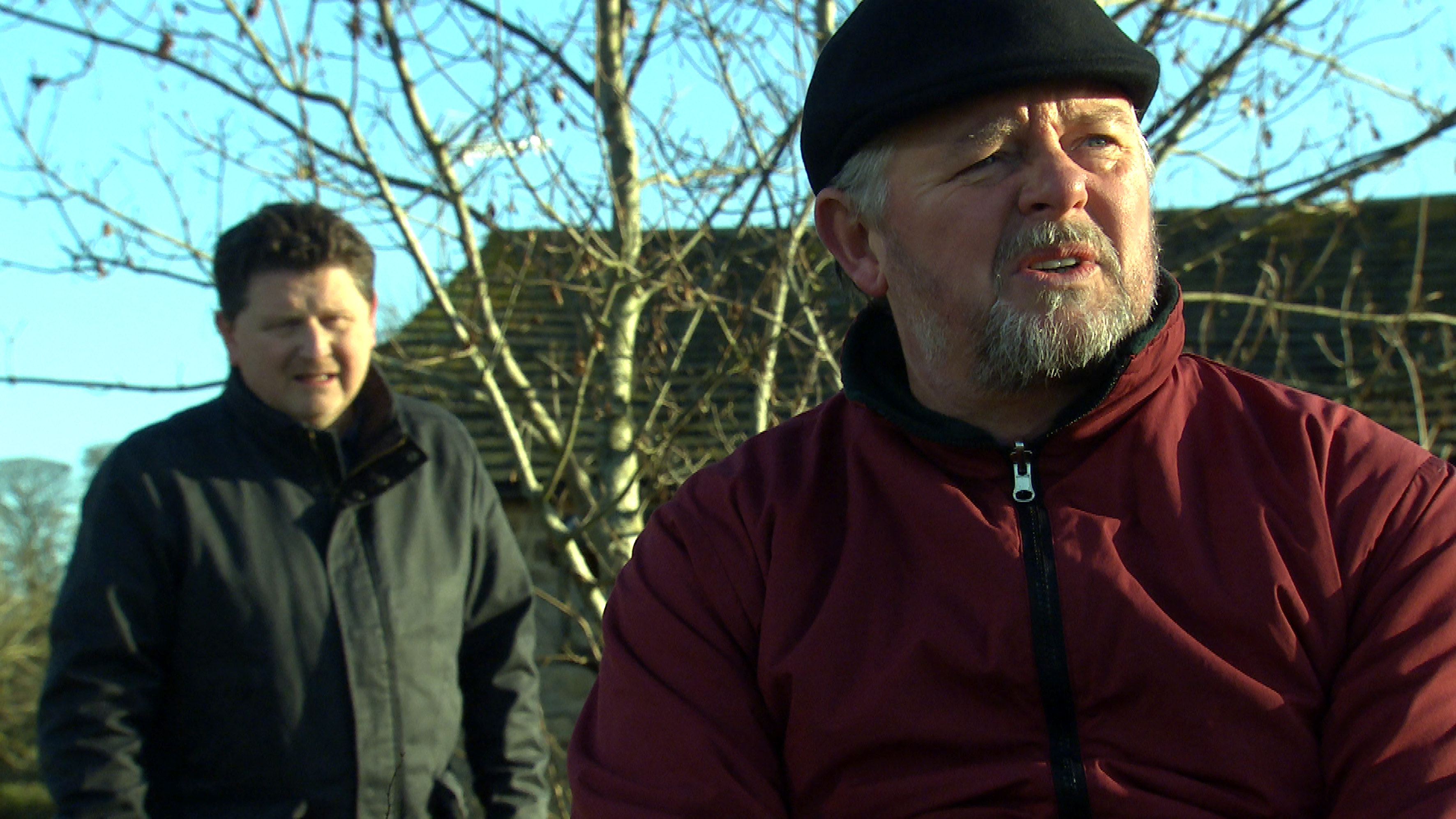 Paul Ashdale’s (Reece Dinsdale) interest is piqued in Emmerdale when he discovers that Liv Flaherty (Isobel Steele) owns her house, but what will he do with such information?

Paul has been unable to resist placing bets and gambling away his money — much to the dismay of Vinny (Bradley Johnson) and Mandy Dingle (Lisa Riley).

He recently came clean to Mandy about his gambling habit, and she chucked him out.

However, Paul was later left in hospital

In the coming episodes, Mandy agrees to make an effort with Paul — for Vinny’s sake.

Later, Paul discovers that Liv owns her own house, and it’s safe to say his interest is piqued by such a thing.

He’s later left alarmed when Connor shows up once more, and issues him with a devastating demand.

Will Paul be able to find a way out of this?

Could the discovery that Liv owns her own property prove useful to him? Will he perhaps attempt to con her out of her own home?