Star Wars actor Daisy Ridley already confessed she’s given up trying to please fans of the space opera. After all, the saga’s fan base has been notoriously fickle for the past few years. So Ridley now openly speaks her mind about Star Wars. But her latest revelation regarding the controversial actions of one “Baby Yoda” may shock fans of Disney+ hit The Mandalorian. 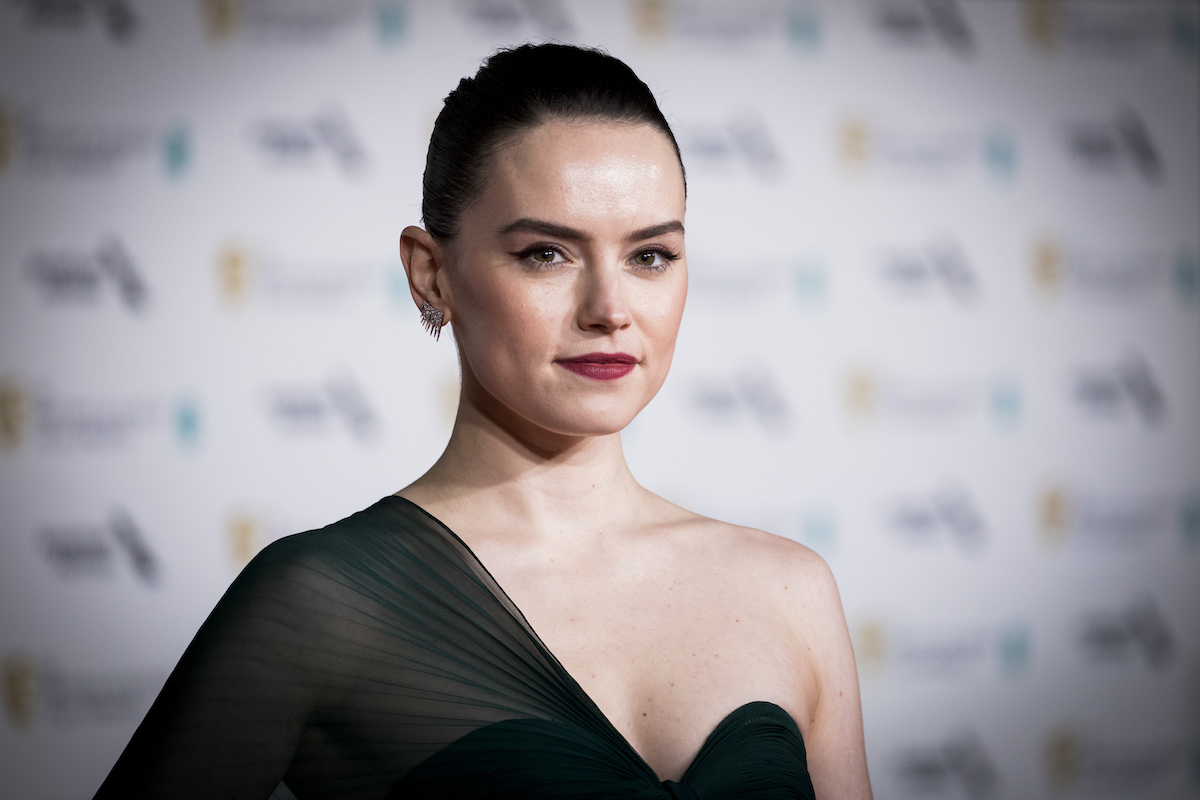 ‘The Mandalorian’ just took Baby Yoda down a controversial path

For most of 2020, fans of The Mandalorian were eagerly awaiting the release of season 2. As the first live-action Star Wars TV series, the show became the breakout hit of Disney+. And a lot of that early momentum resulted from one particular character. Fans just couldn’t get enough of the Force-wielding cuteness that is The Child aka “Baby Yoda.”

That excitement turned to horror for some fans after the hungry little guy’s actions turned dark. In the episode, the Mandalorian (Pedro Pascal) and The Child accompanied a frog-like female alien and her canister of unfertilized eggs to her husband. The eggs are, viewers are told, the last hope for her family line. And the baby snuck behind Mando’s back to eat several of them.

The Child’s ravenous behavior left The Mandalorian fan base divided. While some viewers believe the character carried no malicious intention, another camp emerged. The very same people who vehemently defended “Baby Yoda” from abuse in season 1 reacted intensely to his appetite. Now in an interview with IGN, Ridley voiced support for her fellow Star Wars star.

“Oh, cancel culture. Look, Mando’s gotta eat. [Baby Yoda]’s got to get strong. That’s just that. … I’m like, ‘[Baby Yoda], do your thing.’ The creature [Frog Lady] got to be where she needed to be with the eggs. It’s all good. It was beautiful.”

As Ridley and other “Baby Yoda” defenders point out, the creature meant no harm. After all, he and Mando have spent most of season 2 traveling. That doesn’t leave a lot of down time for snacking. And The Child is clearly still growing. So at a certain point, the blame falls on the Mandalorian for not keeping his ward properly fed.

Will ‘The Mandalorian’ continue to pursue Baby Yoda’s dark impulses

The Mandalorian Season 2 hasn’t given fans much time to process what went down between The Child and those eggs, however. The whirlwind season has continually introduced new characters, including several from the larger Star Wars mythos. And the addition of Jedi like Rosario Dawson’s Ahsoka Tano indicates a greater exploration of The Child’s abilities.

The Mandalorian already toyed with the character’s tendency to go dark. In season 1, he attacked Cara Dune (Gina Carano), believing he was defending Mando. Perhaps his nonchalant attitude toward those eggs means he does have a growing draw to the Dark Side. In any case, the character has a lot of growing up to do. And fans will be eager to see how the show explores it.