James, 47, was bottom of the Strictly Come Dancing leaderboard last weekend after he performed a Tango with professional dancer, Luba Mushtuk, 29. Tonight, the double gold medal winning Olympian wowed viewers of the BBC dance show with his Jive as in a pre-recorded VT played before the dance, the contestant spoke about his brain injury. 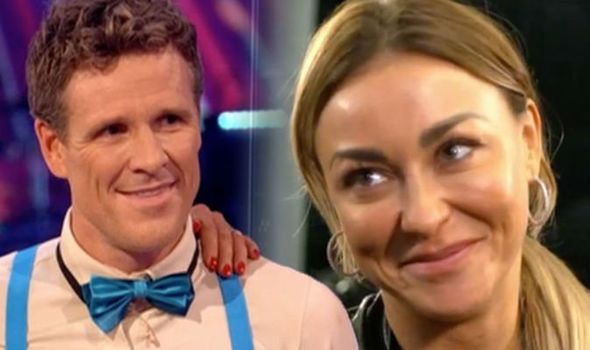 In 2010, James was in a cycling accident, which saw his vehicle collide with a petrol tanker, leaving him with a brain injury.

Prior to his involvement on the show, the Olympian has spoken about how he’s coped since the crash and earlier this month, spoke on This Morning where he revealed it does have an impact on training.

Taking to Twitter following his second routine, viewers praised the athlete with one posting: “He may not be the best dancer, but to be on Strictly after such a severe brain injury takes a lot of bravery and courage. Bravo, James Cracknell #Strictly.”

Another added: “I worked in acquired brain injury rehab for a long time. I am SO rooting for James Cracknell – he’s an all round legend, but this could be one of his hardest challenges #Strictly.”