Emma Barton is set to strut her stuff on the Strictly Come Dancing dance floor during the BBC launch tonight.

Strictly fans will watch all 15 celebrities find out which professional dancers the stars are partners with.

The EastEnders star was announced for the line-up alongside former Coronation Street star Catherine Tyldesley.

Speaking to press including Express.co.uk, Emma discussed competing against her soap rival.

When asked if there’s a rivalry between the pair, she remarked: “I love her, no not at all.

“Not just Cath everyone of us we’re all gushing a little bit, I know that’s not what you want to hear but it’s a lovely group.”

Emma has previous dance experience from her West End career and admits this could be an advantage.

“I think it probably will [help],” she confessed. “The musicality side of it and the counting.

“I’ve never done any of the styles Strictly do before so that is all new I’m more of a jazz hands from my past.”

Despite being new to the dances Strictly features, Emma revealed she can’t wait to try ballroom. 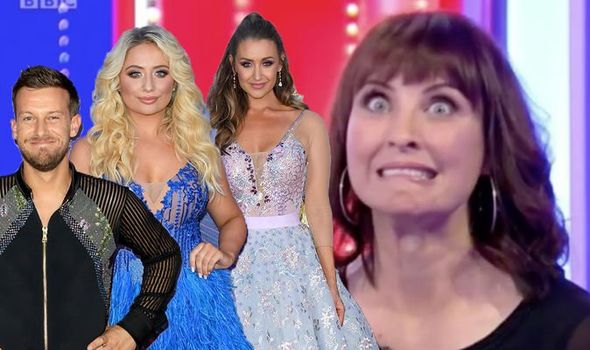 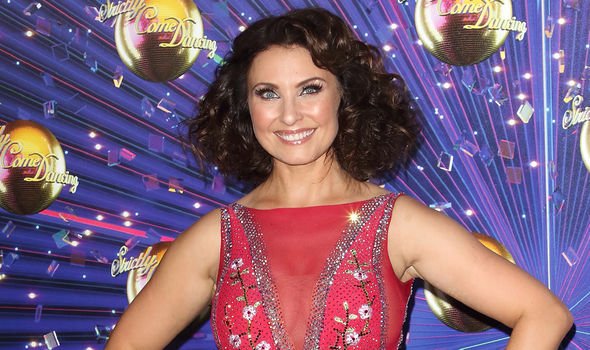 She said: “The costumes, the music, the elegance, I love that.”

Fans of EastEnders who might fear Emma will be taking a back seat on the BBC soap needn’t worry.

“It’s lovely to be across the road, that’s going to be really handy.

“They’ve done that a lot over the last few years, EastEnders look after us very well Strictly will as well. 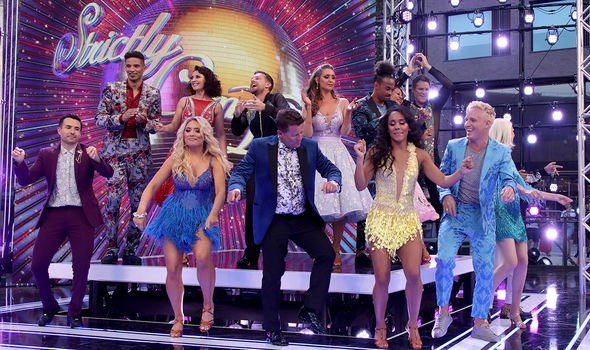 “I’m not shy of working hard I was not going to say no to this cause I knew I’d regret it so I just had to.”

Meanwhile BBC Breakfast sports presenter Mike Bushell revealed he turned to his colleagues for some advice.

He said: “I’ve got a lot of BBC Breakfast colleagues who have already done Strictly and two and of them won, so no pressure there.

“Carol Kirkwood and Naga Munchetty who did it said, ‘Please just go and enjoy it, put a smile on your face and don’t worry about it too much.”

Strictly Come Dancing starts tonight on BBC One at 7.50pm.