BBC series Strictly Come Dancing is moving onwards and upwards this week. Despite being embroiled in controversy after DJ Dev Griffin and Dianne Buswell were knocked out of the competition after a low score and voting issues, the ratings juggernaut marches on. Once again, the star will be dancing to a variety of song from across the years and a range of dances.

The episode will be airing on BBC One on Saturday, October 19 at 6.40pm.

This week will feature another Couples’ Choice dance with Paralympian Will Bayley and his professional partner Janette Manrara doing a contemporary routine.

There are now 12 couples still in the competition and each will be hoping that this won’t be their last week.

Once again, the couples will be put to the test as they have to impress the judges. 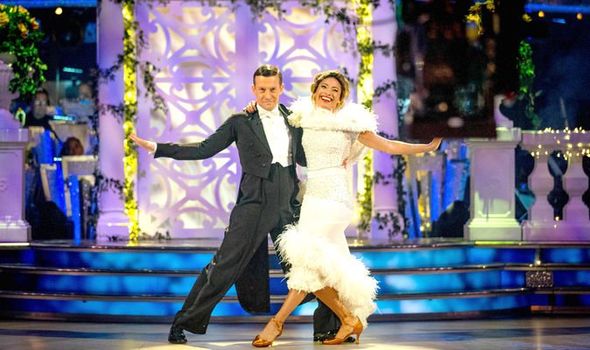 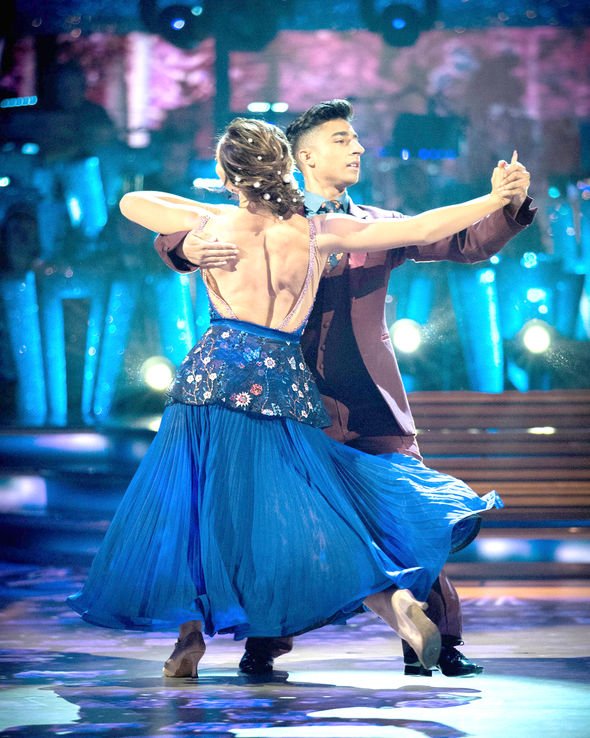 The panel consisting of Shirley Ballas, Bruno Tonioli, Craig Revel Horwood and Motsi Mabuse will be giving their scores.

Then the voting lines will be thrown open with the results revealed the following evening on Sunday, October 20.

Once the votes have been collected, the two couples with the lowest number will have to dance again.

The judges will have to decide who stays and who goes with another duo leaving Strictly.

Hopefully, this week there will be less drama after complaints that fans weren’t able to vote for their favourite acts.

Dev and Dianne were sent home after failing to survive the dance-off against Viscountess Emma Weymouth and Aljaž Škorjanec.

Speaking about leaving the competition, Dev said: “I’m not going to lie I am absolutely gutted, but learning how to dance, hanging out with Dianne and the other Pros and Celebs… I’ve absolutely loved it.”

His partner Dianna added: “Dev has been absolutely amazing. His work ethic is insane. 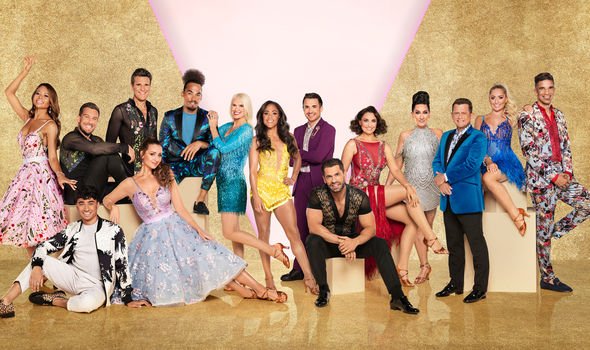 “I see him everywhere practising and I couldn’t have asked for a better partner.

“Thank you so much for all your time and your effort. This boy has so much talent, I’m really sad he won’t be able to show you guys any more of it.”

The bookmakers currently have Kelvin Fletcher as the favourite to win the series at 10/11 from SkyBet and William Hill.

In second place to lift the Glitterball Trophy is CBBC presenter Karim Zeroual at 7/2 from Wiliam Hill and 3/1 from Coral. 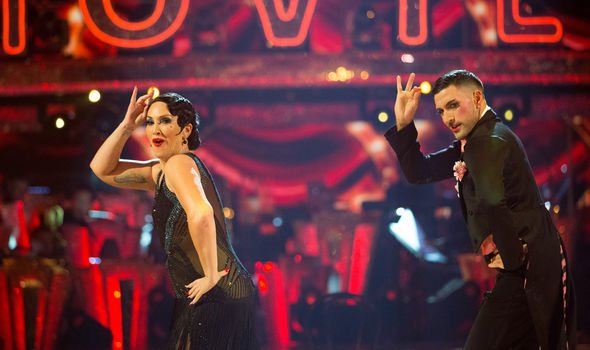 Here’s a look at the Week 5 songs and dances:

Strictly Come Dancing will be airing on BBC One this Saturday at 6.40pm