The salaries of the Strictly Come Dancing judges have been one of the series’ biggest talking points ever since the dance contest began back on BBC One in 2004. A number of faces have sat on the judging panel over the years but 2019 sees Craig Revel-Horwood, Motsi Mabuse, Bruno Tonioli and Shirley Ballas take the chairs. Here’s a full breakdown of just how much each is paid.

BBC One’s joint longest-serving judge Revel-Horwood has taken on the ‘Mr Nasty’ role throughout every series.

While the six-figure salary is one not to be snubbed at, Revel-Horwood took exception to the amount due to the fact Ballas earned a similar amount on her debut series.

He told The Sun: “I think women should be paid the same as men. That’s for sure.

“But what would you say to a woman coming in after you’ve been in the job for 15 years when they’ve done absolutely nothing to earn it? I don’t think that’s right.” 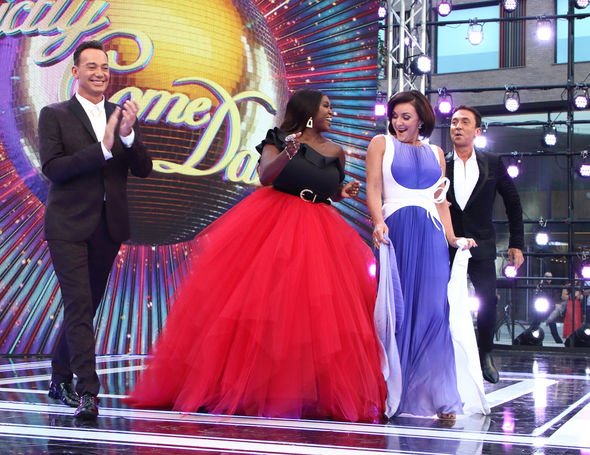 This replicated that of former head judge Len Goodman, of whom she took over in 2017.

It’s likely it will remain the same this year once Strictly 2019 is over. 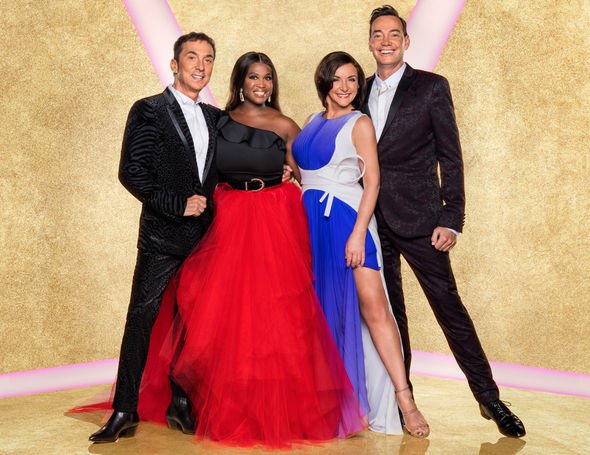 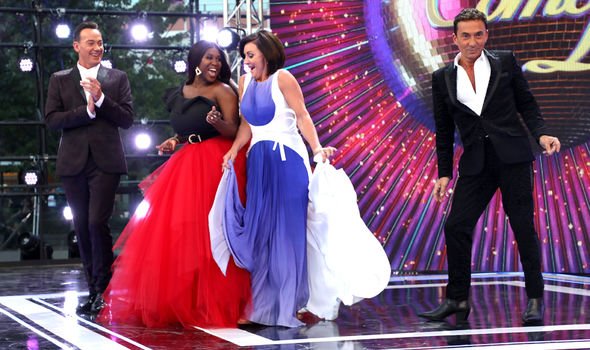 Another Strictly stalwart, Tonioli has been offering his expertise and advice to contestants since day one.

Add to the mix the fact he’s also a judge on the USA’s Dancing with the Stars on ABC and Tonioli takes home a very healthy pay packet each year. 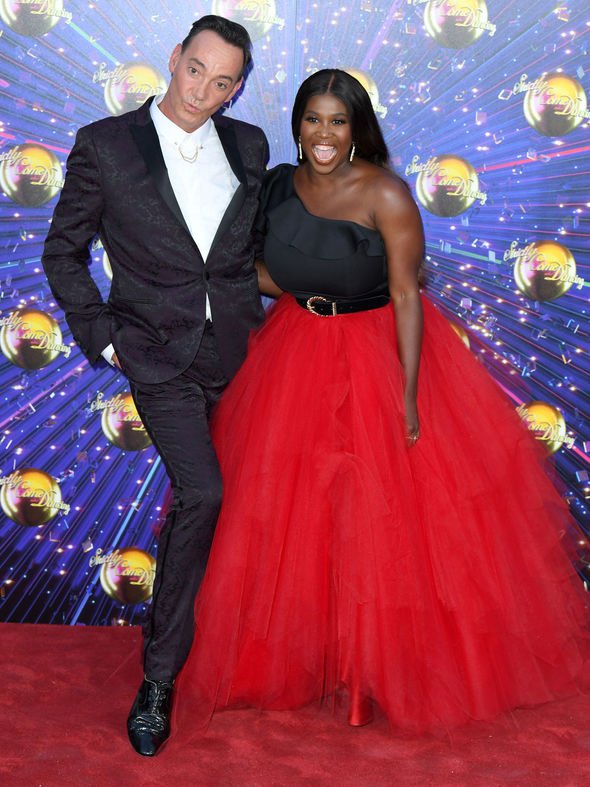 Strictly’s newest judge Mabuse has already made a name for herself on German equivalent, Let’s Dance.

Mabuse could find herself receiving a similar amount but admitted she hasn’t asked about how her pay adds up compared to her colleagues.

The new judge told The Radio Times: “I don’t care, because, for me, it’s just such an honour being here.

Strictly Come Dancing 2019 premieres on Saturday, September 7 at 7:10pm on BBC One.