The couple have been dogged by romance rumours throughout this year's series, and almost shared a kiss at the end of their sizzling Argentine Tango a few weeks ago. 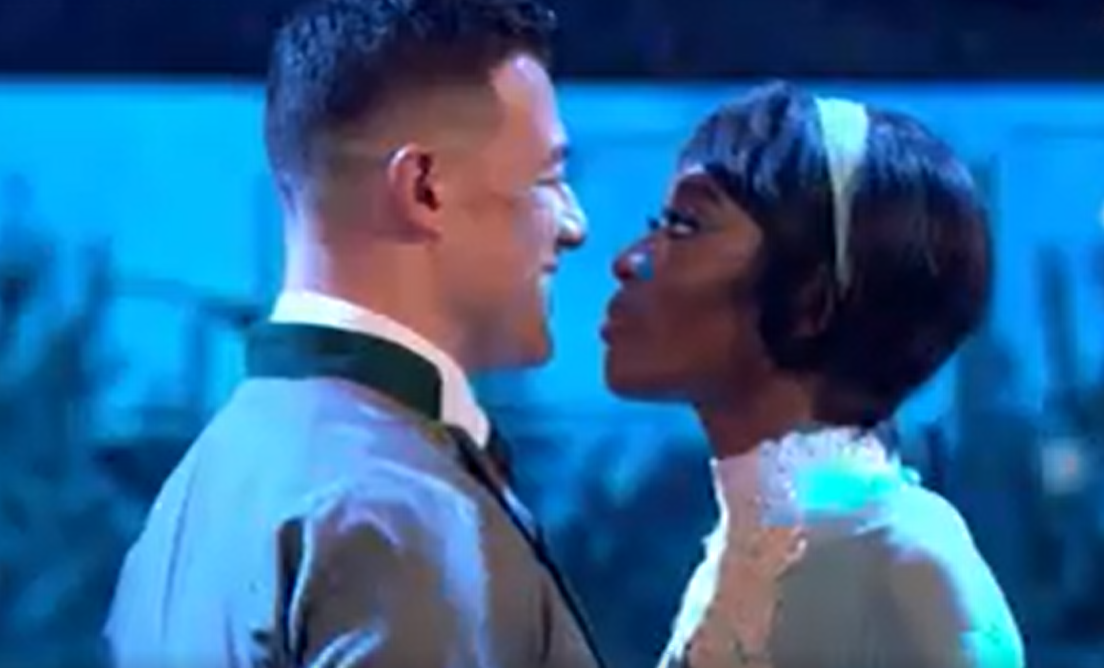 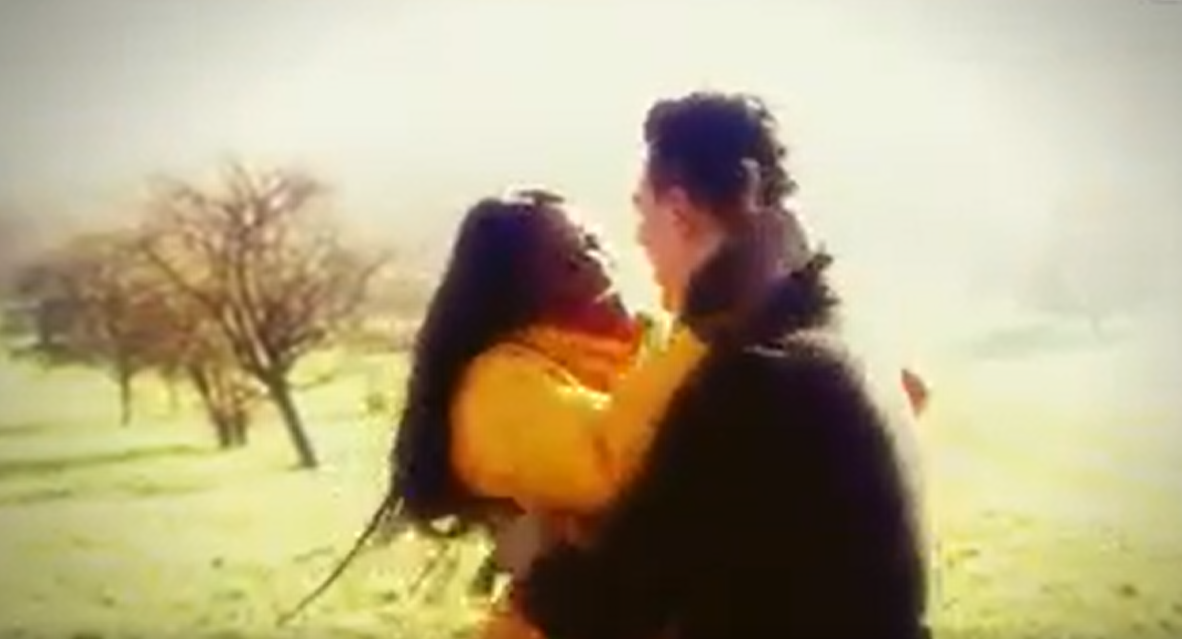 Tonight, the couple opened Musicals Week with a romantic Waltz to Edelweiss from The Sound of Music.

In the VT leading up to the routine, AJ and Kai danced on a hill with the London skyline behind them.

Kai suggested AJ kiss him and she replied: "Kai, I'm not going to kiss ya!"

Some viewers found the moment cringe-worthy, with one writing on Twitter: "Sorry I have just died of awkwardness from the Kai/AJ kiss VT, future tweets not my own, instead those of my ghost."

Another added: "They’re OBSESSED with the prospect of an AJ and Kai kiss."

However, once they had danced their romantic Waltz, there was a moment where they shared a lingering look, and viewers were convinced they wanted to smooch after all.

Taking to Twitter, one Strictly viewer wrote: "I thought AJ was going to kiss Kai at the end!!"

Another added: "Beautiful from AJ and Kai. Also, bit of lips twitching at the end… yeah, definitely close to a kiss."

A third tweeted: "AJ and Kai were stunning, legit thought they were gonna kiss at the end Loudly crying face #Strictly."

Kiss or no kiss, the performance was highly praised by the judges and they scored 38, putting her second on the leaderboard. 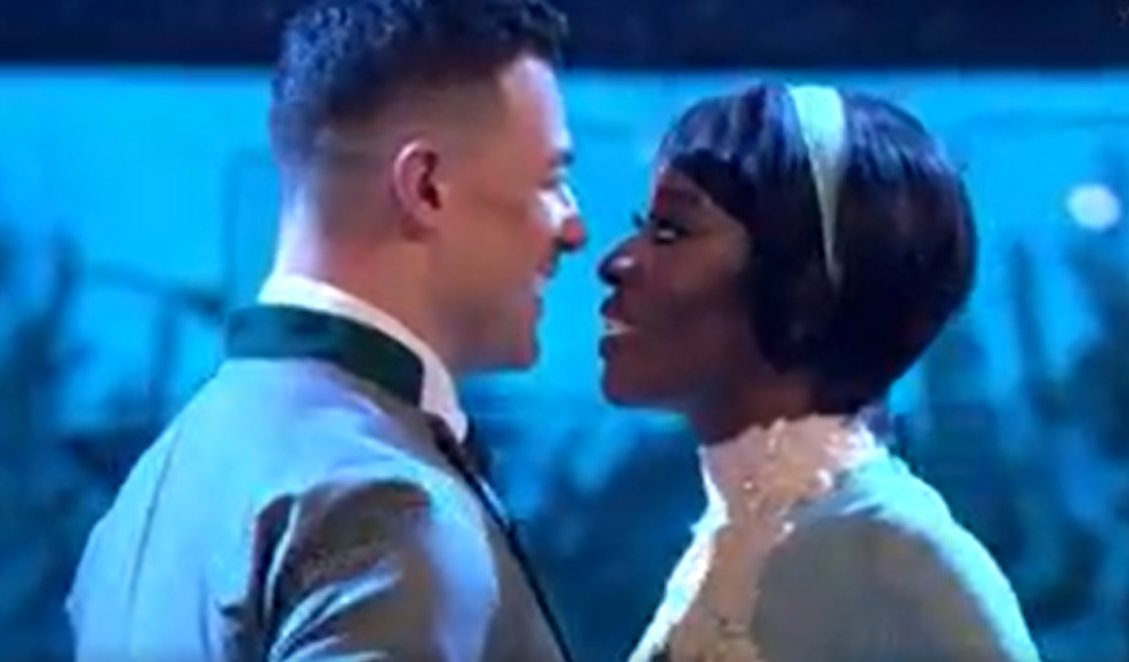