Craig Revel Horwood and Bruno Tonioli will be making their debut next week with their new series, Craig and Bruno’s Great British Road Trips. In the new ITV programme, the Strictly Come Dancing judges will be exploring some of the country’s most iconic and best-loved road trips. The duo will be taking viewers to the likes of Cornwall and the Yorkshire Dales. However, despite the pair being co-stars and friends, they admitted to having a few arguments along the way.

During the six-part series, Bruno and Craig will be taking on six of Britain’s most scenic routes.

In a recent interview with Radio Times, the duo spoke with Ed Balls about what it has been like filming together.

When asked who the better driver was, the duo both disagreed with each other and said themselves.

“I was the safest, but he kept calling me Hyacinth Bucket,” Craig explained. 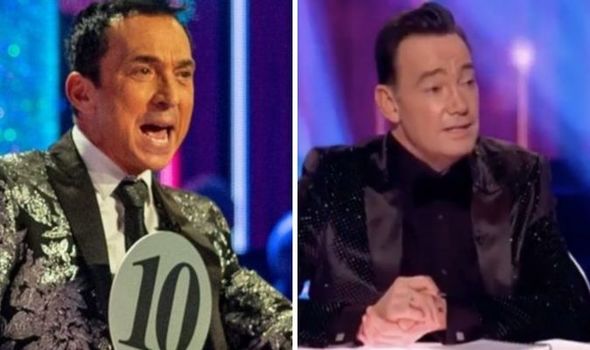 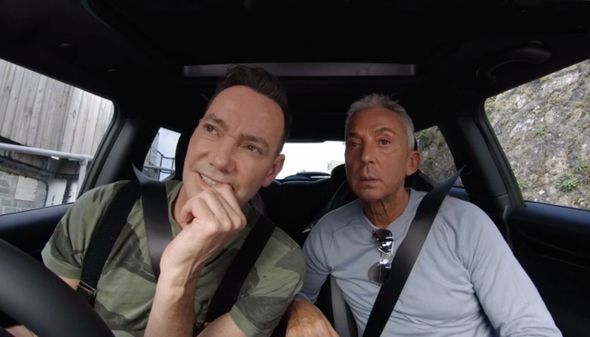 He added: “He was the mother-in-law in the back of the car – but even worse because he was sitting next to me. I wanted to kill him.”

“Only because you crashed the car,” Craig chipped in.

Bruno hit back: “I didn’t crash the car! He made such a drama. He was screaming.” 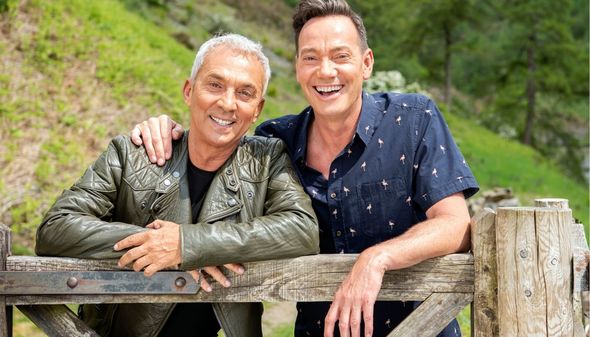 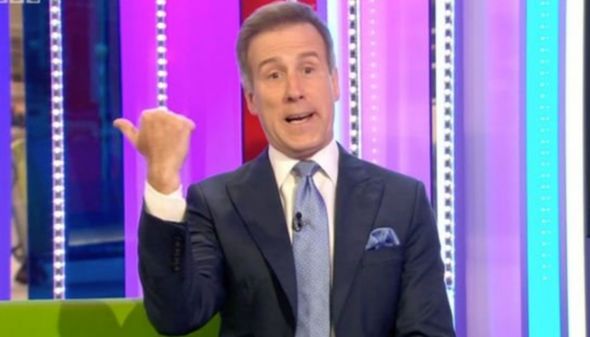 Craig went on to recall that he warned Bruno when he was reversing the car and when his pal was arguing back, he ended up crashing into some big rocks.

“That’s when he threatened to kill me,” he explained.

Craig and Bruno may have their new TV series together, although, they won’t be working alongside each other during this year’s Strictly.

Anton’s stint is in the place of long-serving judge Bruno who’s currently in the USA, and the pro dancer will join the likes of Motsi Mabuse, Shirley Ballas and Craig on the panel.

In a recent appearance on The One Show, Anton told BBC hosts Ronan Keating and Alex Jones that he was “thrilled” to become a judge.

“I think I’m going to be a kinder judge,” Anton continued before admitting: “I’m not going to be gushing about everybody.

“I shall be expecting them to dance well as they want to dance but I shall be understanding.”

Spotting the chance for a pop at fellow judge and notoriously harsh Craig, Anton continued: “I shall try to show a bit of positivity,

“Because there won’t be much coming down from that end of the chairs will there!”

The full interview is available to read in the Radio Times.

Strictly Come Dancing returns to BBC One later this year and Craig and Bruno’s Great British Road Trips begins on July 14 on ITV.