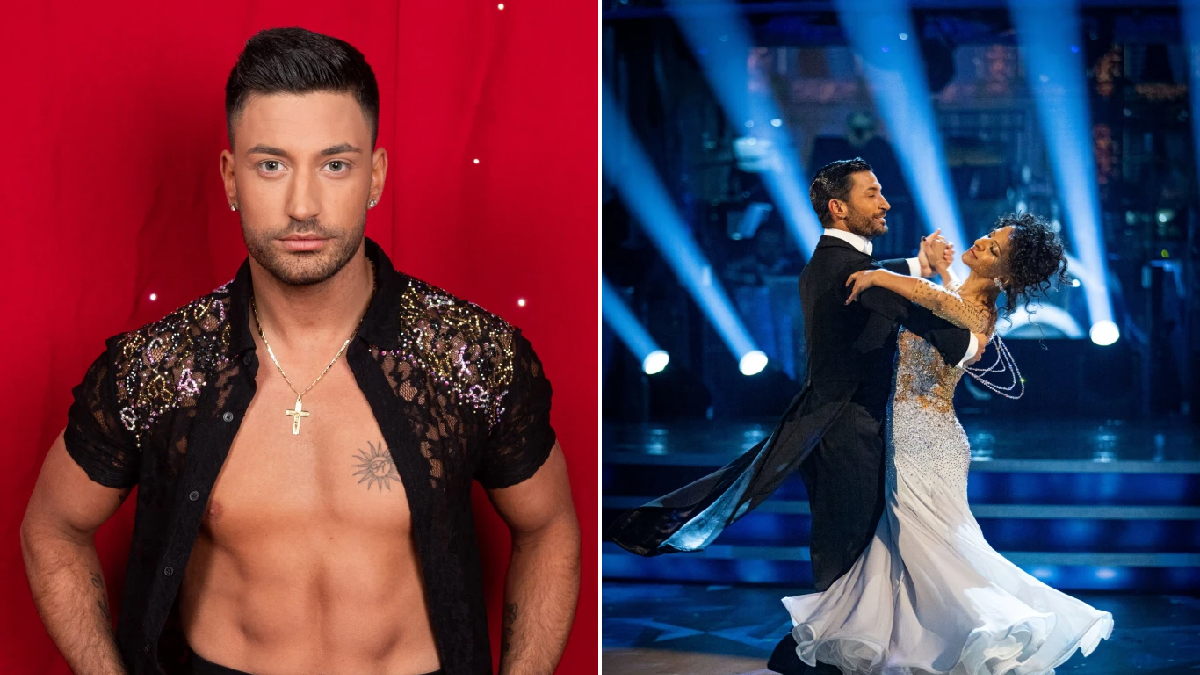 The 2021 Strictly Come Dancing semi-final airs tonight, and the remaining celebrities have really gotten in the swing (dance) of things.

The couple that everyone has their eyes on is EastEnders actress Rose Ayling-Ellis and her partner Giovanni Pernice, who made history with the earliest perfect score of 40 ever achieved on the show.

The dancing duo wowed the judges with their stunning Tango set to Shivers by Ed Sheeran, and last week scored a near-perfect score, landing 39 points for their American Smooth to a rendition of This Will Be (An Everlasting Love).

The steamy routine has also got many fans wondering about the relationship status of the hunky Giovanni.

So, is the Italian professional dancer single?

Good news for fans of the Italian stallion: Giovanni Pernice is dancing on his own.

The newly single Giovanni was in a relationship with Love Island’s Maura Higgins, but the pair broke up in October after four months together.

Confirming their separation on Instagram, he insisted there is no bad blood between the pair, and sometimes ‘great relationships with great people can come to a natural end.’

Prior to pairing off with the Love Island favourite, Giovanni dated Pussycat Doll Ashley Roberts after they met in 2018, when she appeared on Strictly.

The pair dated for a year, before calling it quits in January 2020.

The dancer went as far as removing photos of him and Ashley from his Instagram page – which is @pernicegiovann1 (you’re welcome).

Giovanni has a habit of finding love on the show, as he previously dated former Corrie star Georgia May Foote when she appeared in the 2015 series.

The chemistry obviously helped their dancing, as the pair were runners-up in the Strictly final.

However, they split in 2016, citing their busy schedules as the reason for growing apart.

‘Although it was not an easy decision to make sometimes you realise that it is better to be friends and this is one of those times’ tweeted Georgia back in 2016.

‘We both have very busy work schedules for the rest of the year so we are both going to focus on our upcoming work projects and we wish each other well in the future.’

He also dated Jess Wright from TOWIE, but the pair split up after just a few months amid reports that he ‘struggled with her popularity’.

Giovanni was also linked to Katie McGlynn, who competed in this year’s series of Strictly.

Though the two never commented on the rumours, Strictly bosses didn’t want to stoke the flames by pairing them together, sources report.

Strictly Come Dancing continues on BBC One tonight at 7.05pm.