Suits season nine, episode 10 saw Harvey Specter (played by Gabriel Macht) and Donna Paulsen (Sarah Rafferty) get married. Ending the series with Harvey and Donna moving to Seattle, fans were sad to say goodbye to the beloved character. But many didn’t release that Macht actually used his own family to influence his character over the seasons – here’s what you need to know.

How did Gabriel Macht influence the character of Harvey Specter?

Harvey Specter was been one of the leading partners of the legal firm in Suits since it began in 2011.

The pilot episode started with Harvey interviewing Mike Ross (Patrick J Adams). From there, Harvey went on to have one of the most emotional story arcs of the series.

The legal drama created by Aaron Korsh often explored his developing romantic relationship with Donna over the years.

Alongside this, his complicated relationship with his parents was a source of great pain for him in the series. 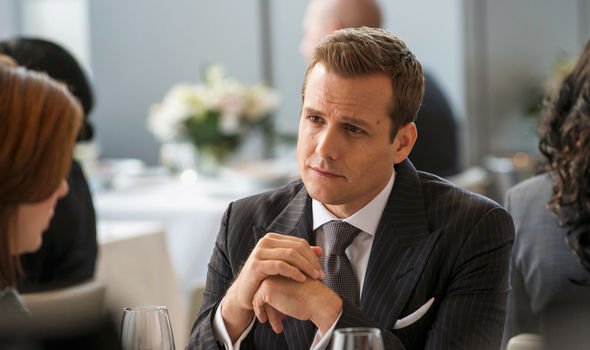 Although he and Harvey lived very different lives, the actor revealed while crafting his portrayal of the character he used his own family for influence.

In an interview with The TV Addict from 2011, he said that he drew inspiration from his real-life family who are involved in the legal world.

He said: “My sister is a former Assistant District Attorney in the Bronx. My aunt was in family law.

“One of my very close friends was a top corporate attorney in Los Angeles — he’s now one of Gerry Brown’s aids, so he’s an aid to the governor.” 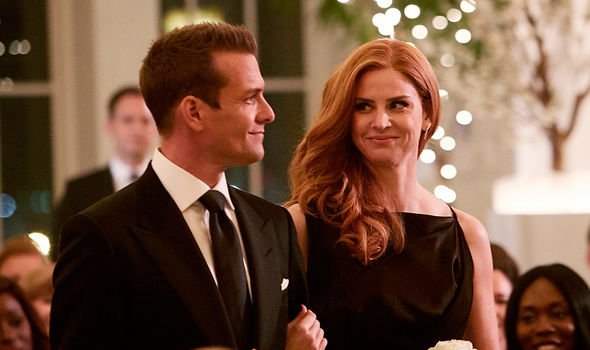 He added: “And my cousin was also in family law, a divorce attorney. I’ve just been around it my whole life, so I’ve observed bits and pieces along the way.

“And I feel like when I get the scripts each week, I don’t have to Wikipedia and try to figure out what all these terms mean. Because all I have to do is really just fake it pretty well.”

There are also other similarities between the actor and the character, as Macht revealed to Metro in 2012.

He admitted he was also into vintage cars just as Harvey is as well as being a big baseball fan. 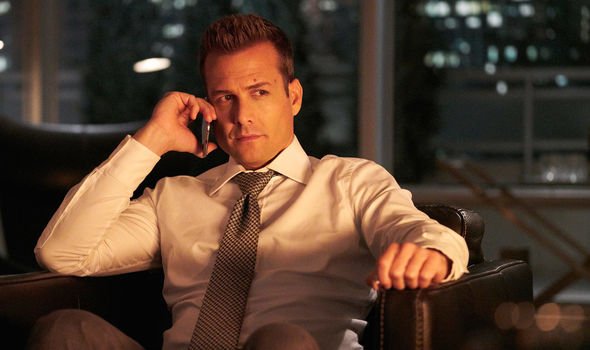 The star said: “I’m a car fan, too – I don’t know much about them but I enjoy getting behind the wheel.”

While the actor used much of this in his creation of the character, he did also reveal one thing that he hated about playing him – his hair.

He added: “I don’t like it at all. I find it to be icky and crispy. I am not crazy about the slicked-back look, but it works for Harvey.”

Macht is not the only actor on the show to have influenced their character with Meghan Markle also playing a role in creating Rachel Zane. 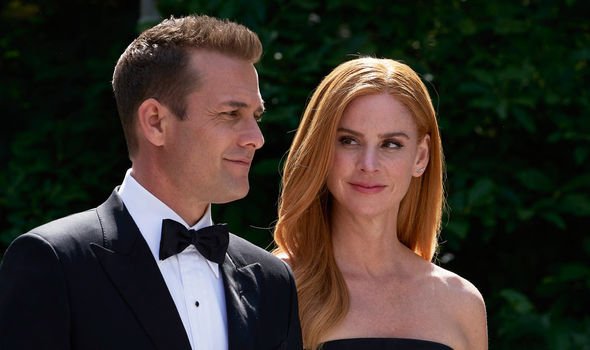 She revealed to Marie Claire back in 2013 that her own love of food helped make the character into a foodie.

She explained: “My character is a foodie because they know that I’m a foodie. I’m always on the quest to find amazing new restaurants and new recipes.”

“I’m a California girl, right? I grew up with that farm-to-table dining before it was sweeping the nation.

“I do think there’s some value to really throwing yourself into food and embracing where it comes from.”

Suits seasons 1-9 are now available to stream on Netflix.