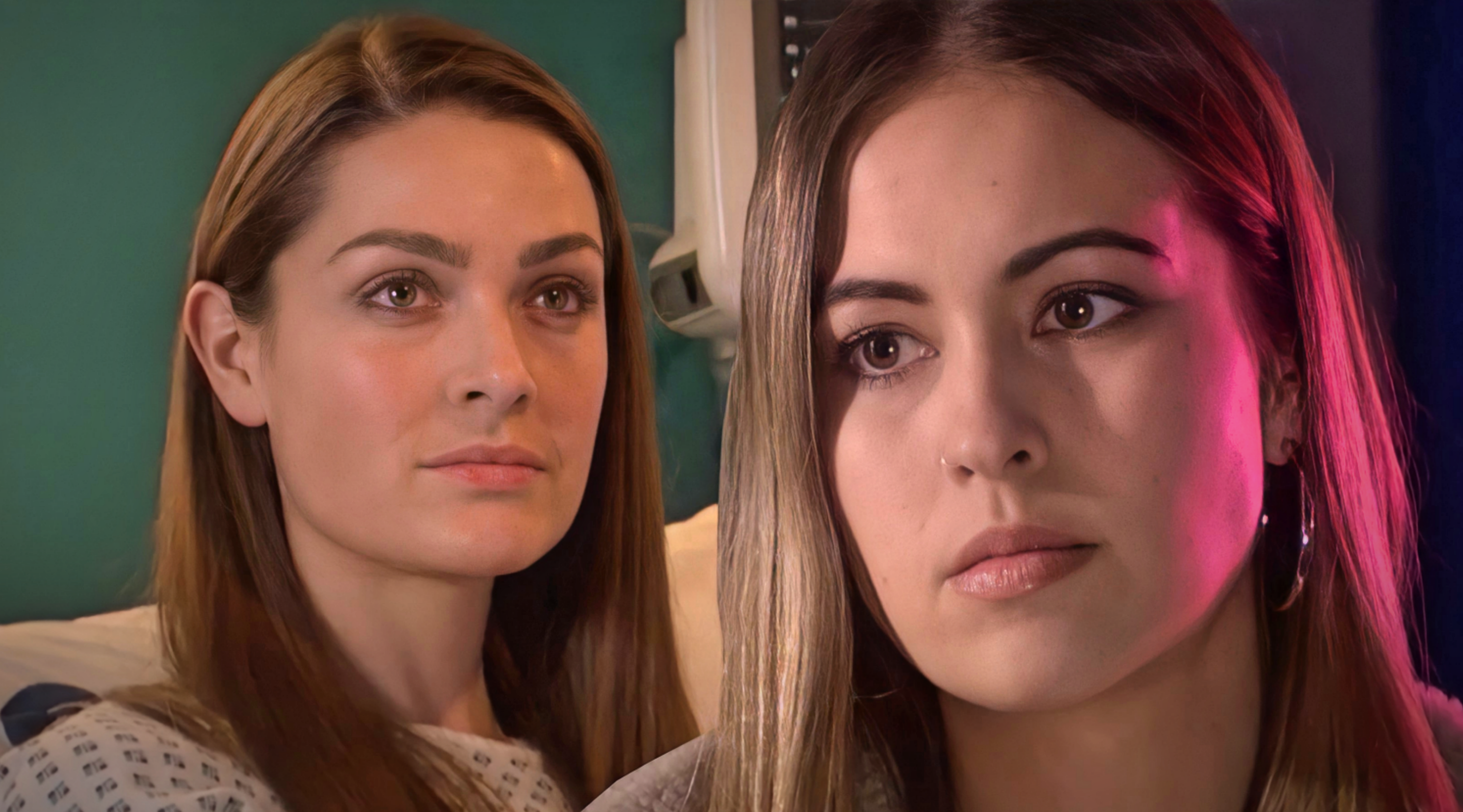 Hollyoaks’ cunning Sienna Blake (Anna Passey) could at last be set to put an end to Summer Ranger’s (Rhiannon Clements) reign of terror, as she’s advised to report her to the police.

Summer has pulled the wool over just about everyone’s eyes, as she claims that Sienna is out to destroy her.

While her claims aren’t necessarily untrue, she’s cleverly painted herself as the victim of the scenario, when – in reality – she had largely been in control from the get-go.

Next week, Sienna is excited about a blind date she’s agreed to go on with a man named Theo – who she met on a dating app.

Summer, however, gets wind of her adversary’s hopes of romance, and sets out to destroy them!

The young woman breaks into Sienna’s flat, gets her hands on her phone and re-arranges the date with Theo.

Summer then meets Theo at The Dog – all the while pretending to be Sienna!

Brody Hudson (Adam Woodward), meanwhile, once again gets the wrong end of the stick, and confronts Sienna – ordering her to stop harassing his girlfriend.

Little does he know it’s actually the other way around!

Sienna is livid, and ultimately confides in Courtney Donovan (Amy Conachan), who advises her that she should go to the police about Summer.

Will Sienna take Courtney’s advice? Will she go to the police and put an end to Summer’s mind games once and for all?

Or is she – like Summer – enjoying the thrill a little bit too much?

Join the community by leaving a comment below and stay updated on all things soaps at our homepage.