EVA Herzigova didn’t need the Force to defy gravity when she said “Hello Boys” for Wonderbra.

But 26 years later, the Czech supermodel, 47, is kitted out more like Obi-Wan Kenobi, from Star Wars. 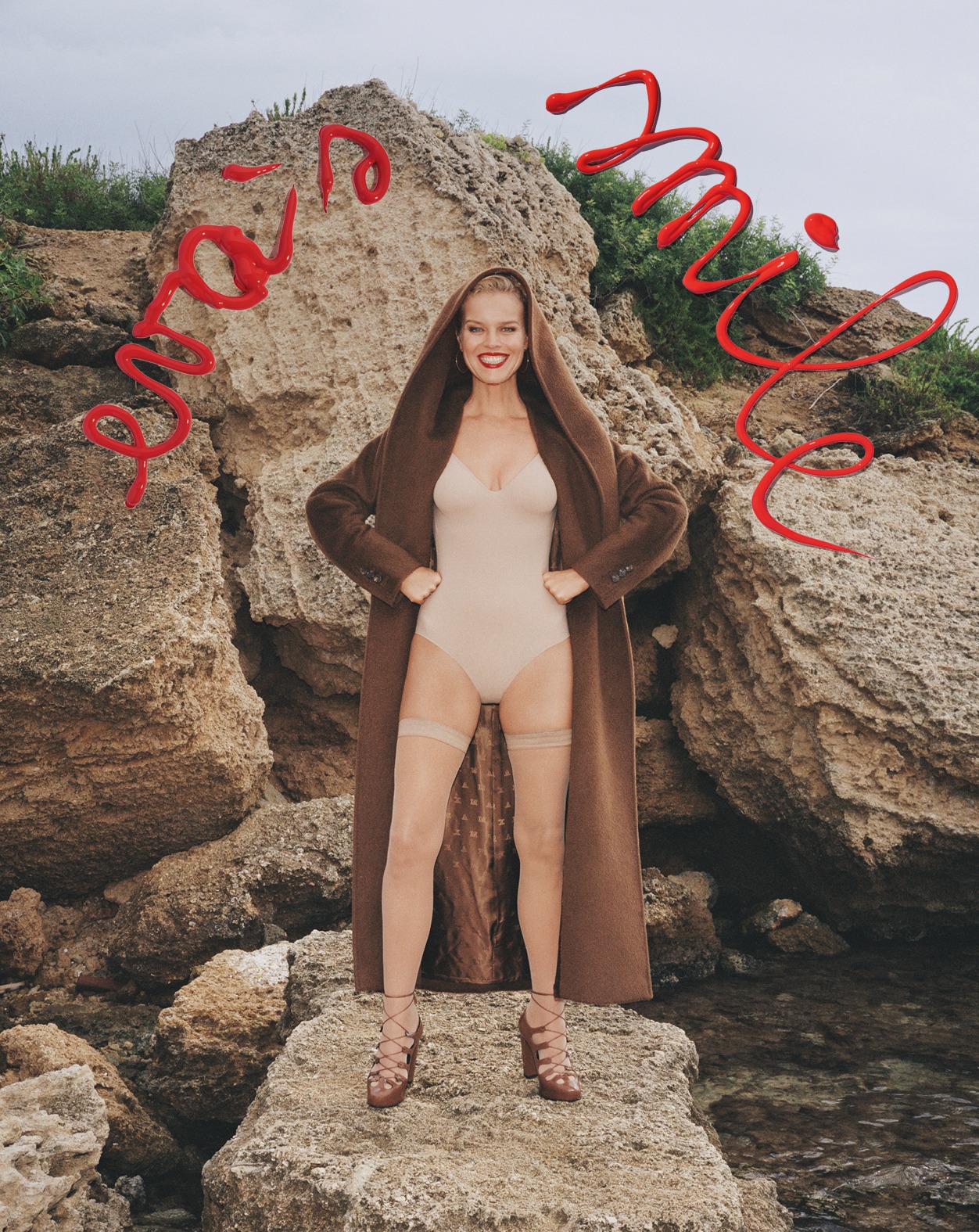 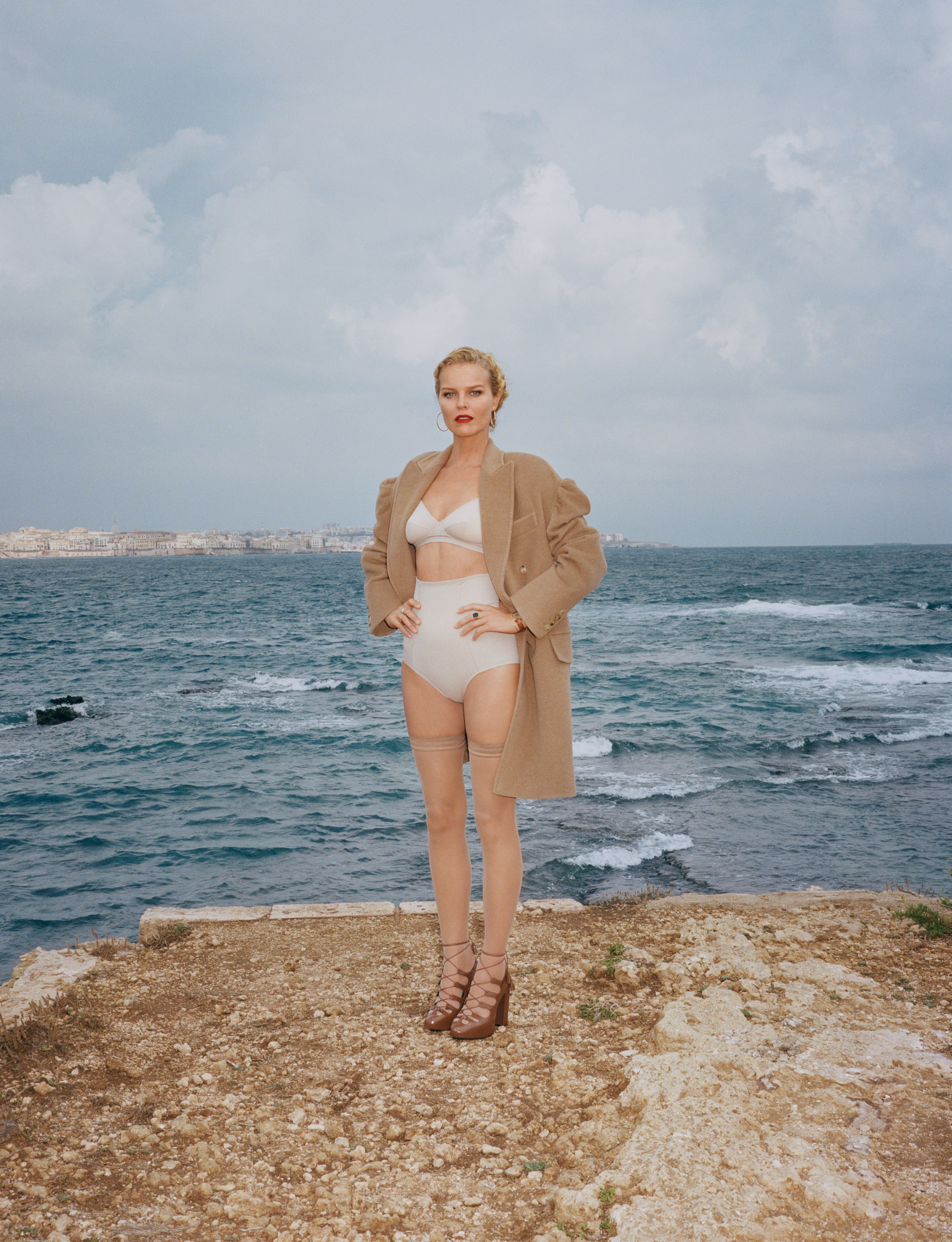 Herzigova offers up something nude, posing for new model shots in a buff one-piece and thigh-high stockings.

The Czech supermodel, 47, features in this month’s special edition of Vogue Italia to mark the 100th birthday of renowned fashion photographer Helmut Newton.

Sharing the photos to Instagram, she wrote: “….and SMILE.” 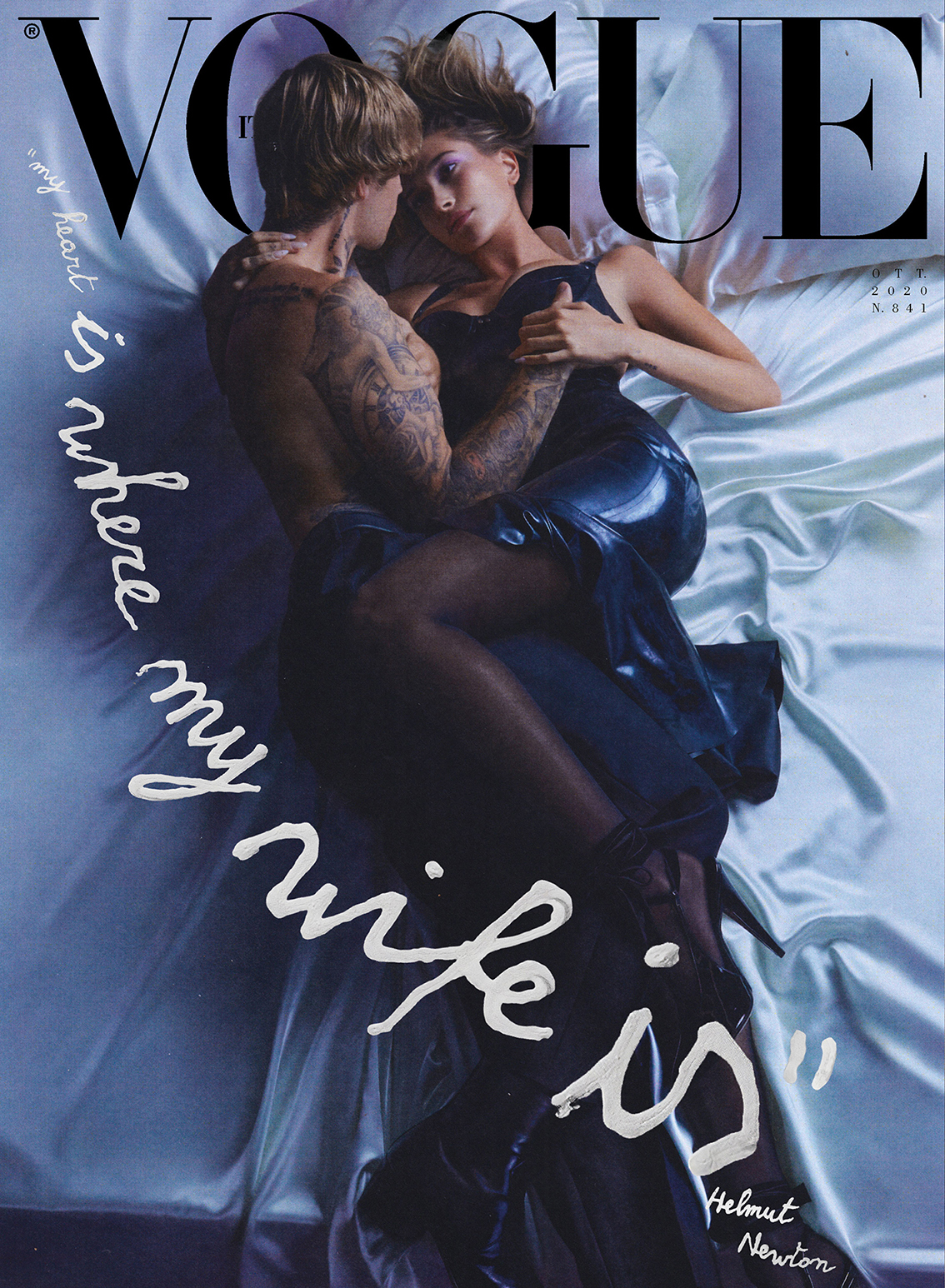 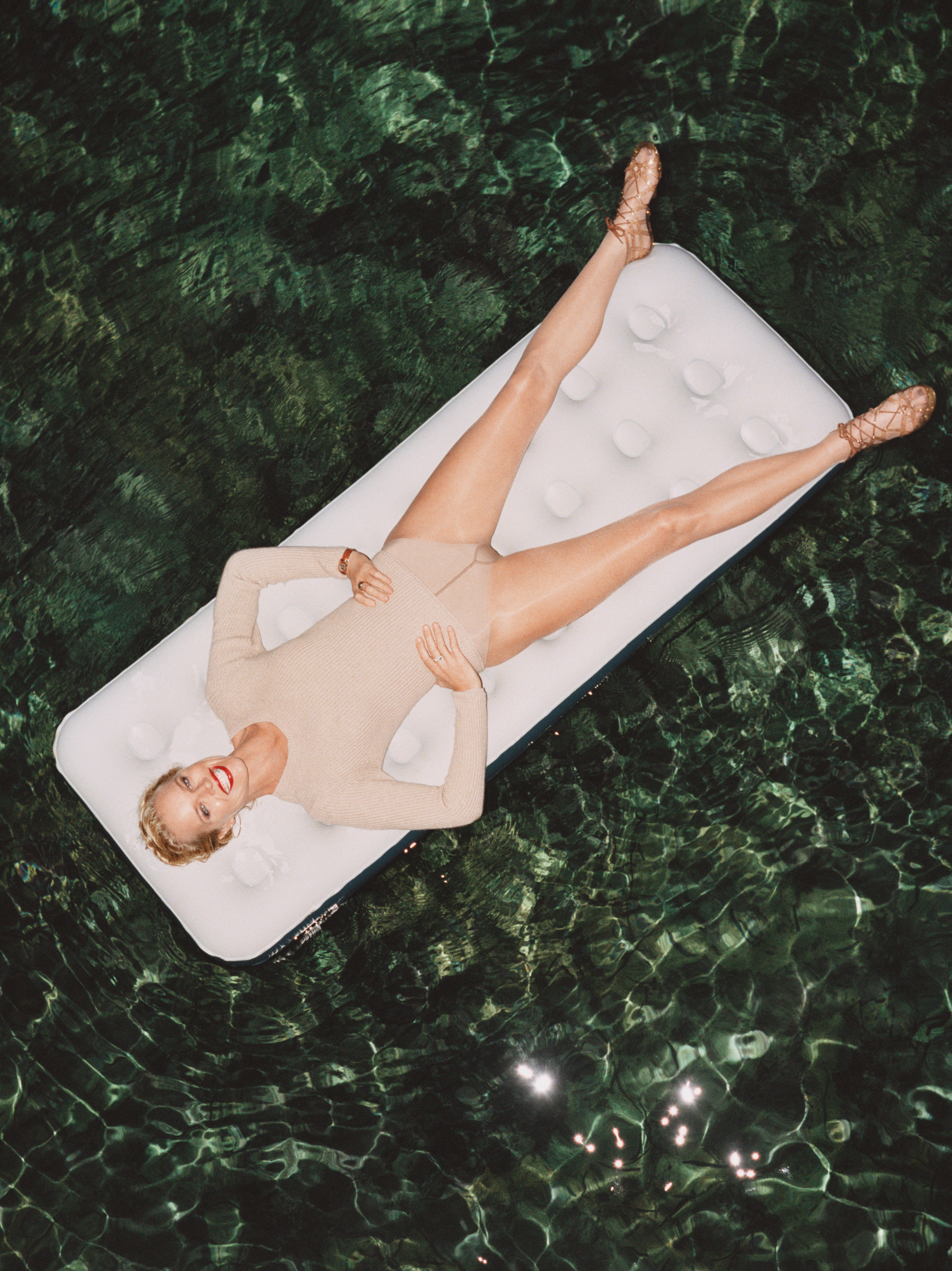 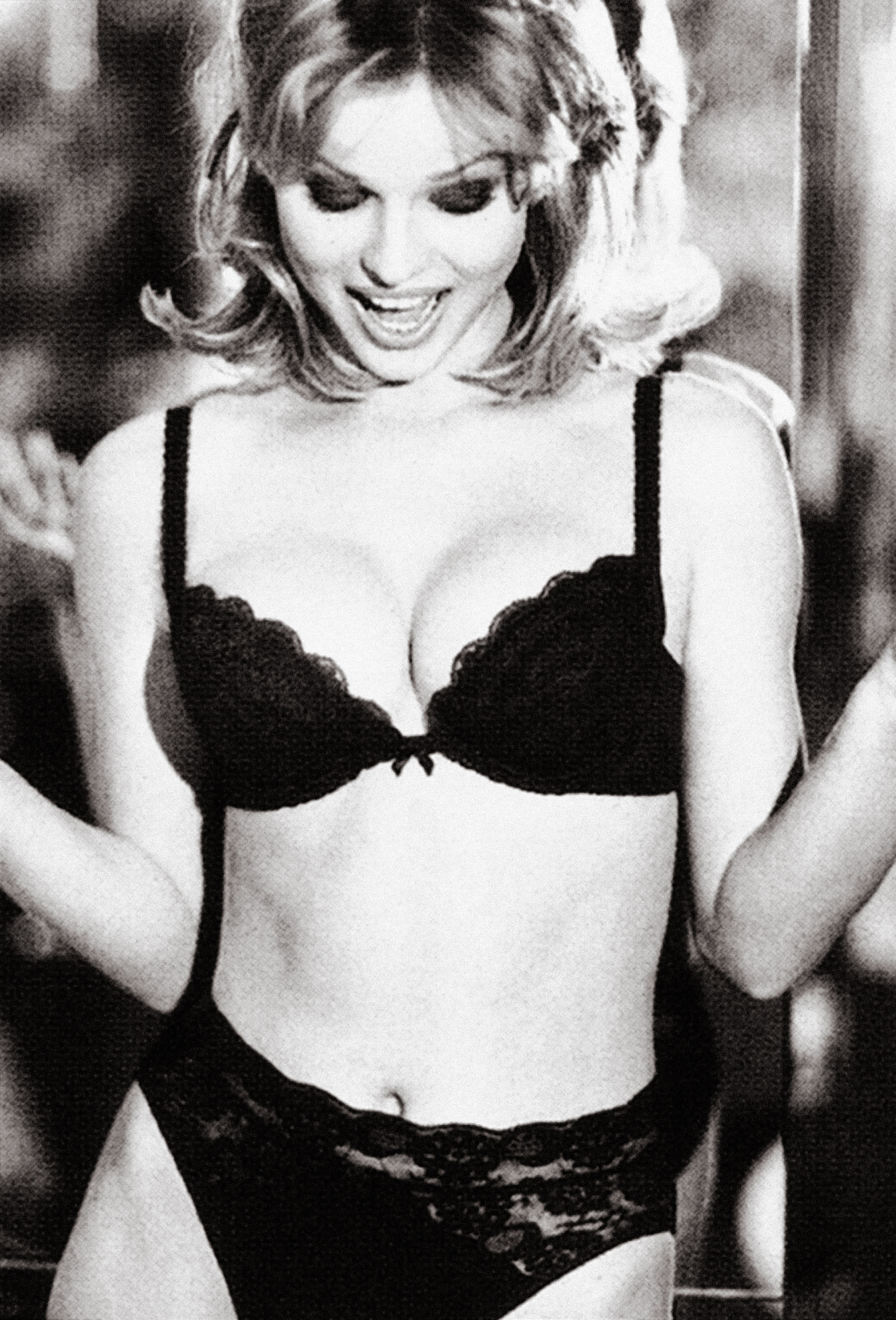 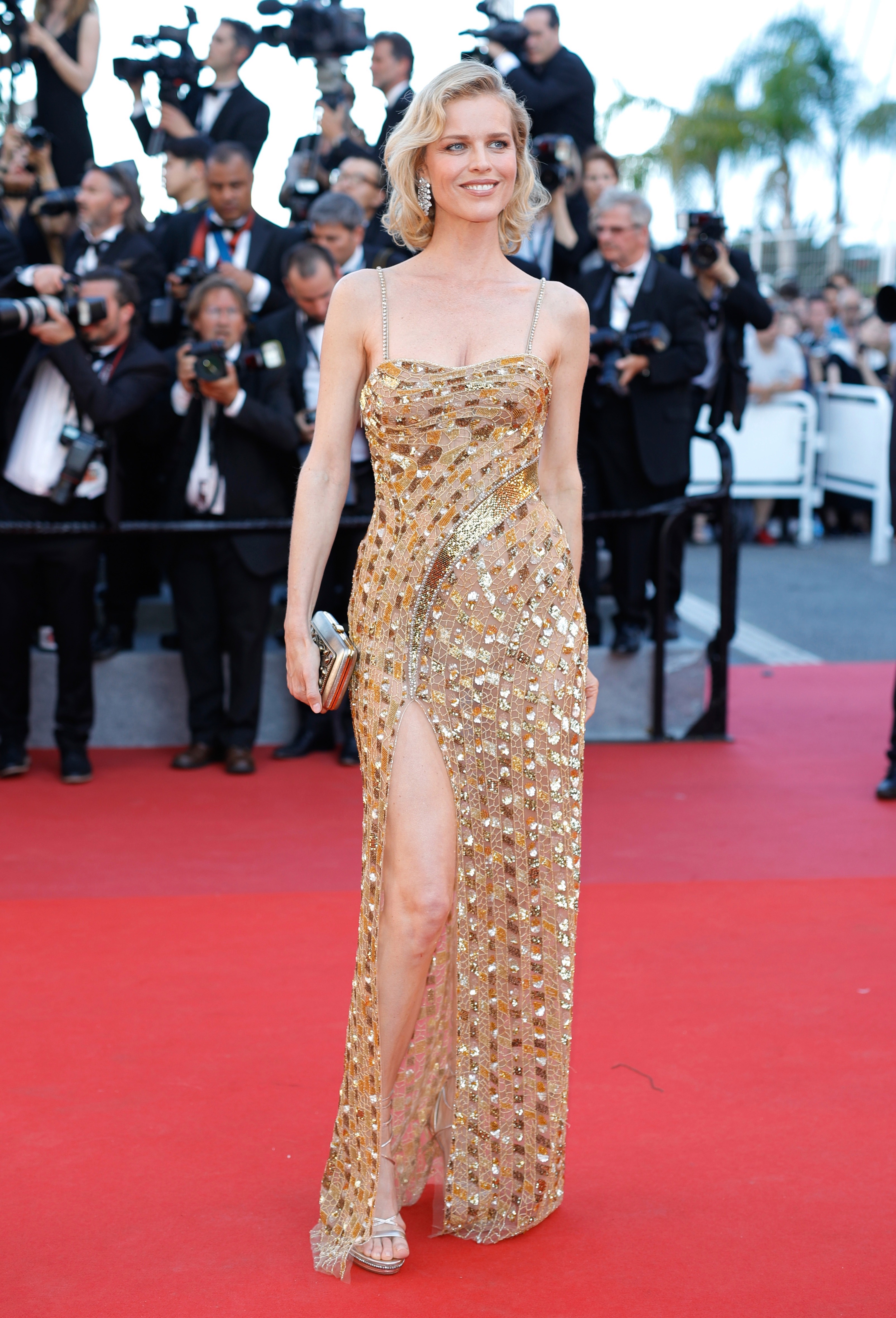 Eva was catapulted to international stardom when she featured on the original Wonderbra billboards in 1994.

The Hello Boys ad campaign was voted the most iconic ever.

Traffic was said to stop as the huge black and white photos of her taut abdomen and cleavage alongside the provocative greeting were pasted on billboards up and down Britain.

Crashes were blamed on drivers craning their necks to get a better view, while campaigners demanded that the ads be taken down, claiming the racy pictures demeaned women.