Superstore is the ongoing Netflix comedy series all about the lives of employees at a big box store. The show which began in 2015 has gained a large following over the years, with fans eager for more. After six seasons will there be another trip to Cloud 9? 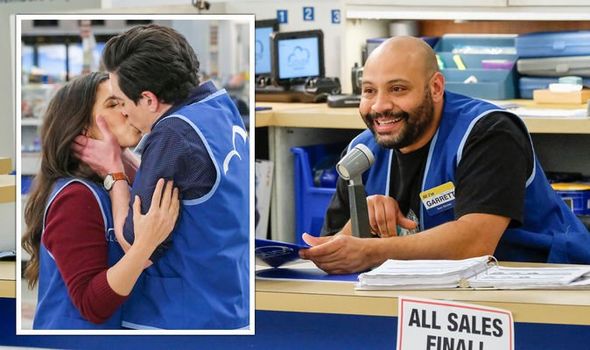 Will there be another series of Superstore?

Last month Superstore closed its doors once again, providing fans with a satisfying ending to the series.

Unfortunately, it was revealed in December of 2020 the show would not be returning for another season.

The sixth season will also be the show’s final venture, after Netflix cancelled the show after having filmed just nine episodes of the last series. 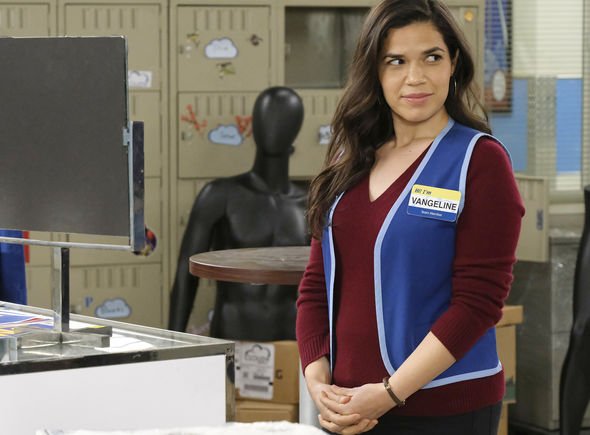 Superstore executive producers Justin Spitzer, Gabe Miller, and Jonathan Green made a statement regarding the show’s cancellation back last December.

They said: “We’re grateful to Universal Television and NBC for letting us make 113 episodes of a show we’re so proud of, and for giving us the chance to work with such an incredibly talented group of actors, writers and crew.

“We’re thankful most of all to the viewers who’ve stuck with us for the past six years (or discovered us somewhere along the way)”, they continued.

The showrunners had to make some big changes to the final series after the news of the cancellation, making sure to wrap up all the show’s plot lines. 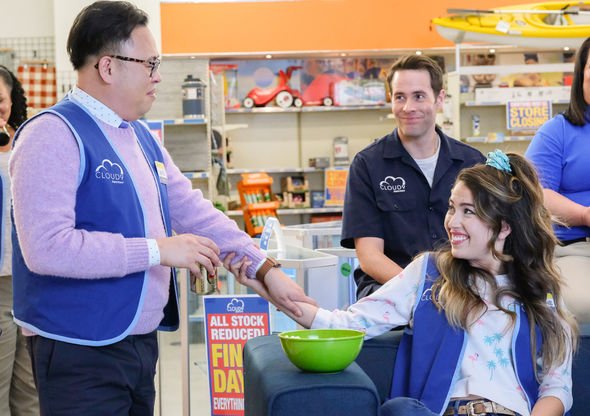 Many of the ideas for the rest of the series and the seventh season had to be changed or removed, while still ensuring fans will be happy with the final episodes of the show.

They explained: “We had already shot nine episodes and we were preparing for episode 10, and we had a whole different end of the season, a different arc that we were setting up.

“Then when we found out, we had to think about what would be satisfying endpoints as opposed to a big reveal that brings up questions.”

The cancellation not only affected the show, but also plans for the spin-off series.

The spin-off show Bo and Cheyenne had already been announced, only for the plug to be pulled before fans got to see it.

The series would have focused on the title character, though it is unclear what the main plot would have been.

Showrunner Gabe Miller also explained that season seven had plans for more romance in the show.

He said: “One thing we had talked about doing in season 7 was we were setting up for Dina and Garrett to be together as a couple, really embracing the fact that they were an actual romantic couple and just seeing what that looks like for the two of them.”

Fans of the series in the UK were finally able to see the finale when it released today, April 19 on ITV2.

Netflix has not confirmed when the sixth series would air in the UK on their platform.

It is expected to release either later this year or the beginning of 2022.

Superstore season six is available to watch 7.30pm on ITV2 with the rest of the show available on Netflix