SUSANNA Reid got into a heated row live on air with Chancellor Rishi Sunak after he talked over her and slammed her questions.

The politician was heard critiquing the TV presenter's question as "long" as they discussed the Conservative party conference on Good Morning Britain. 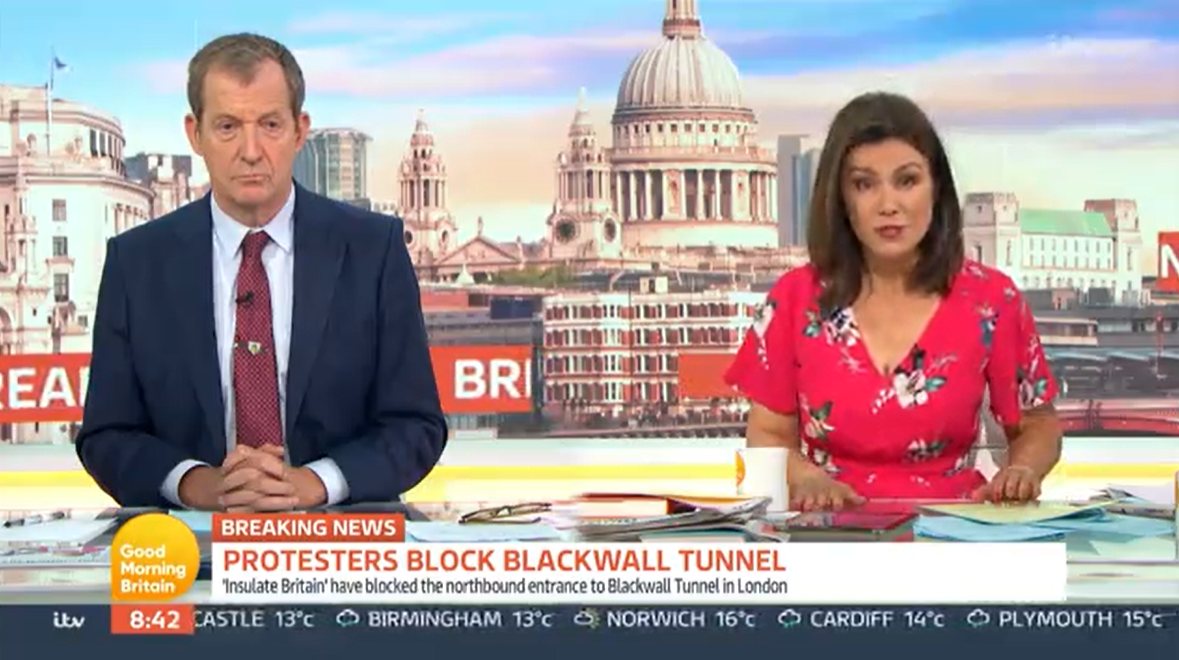 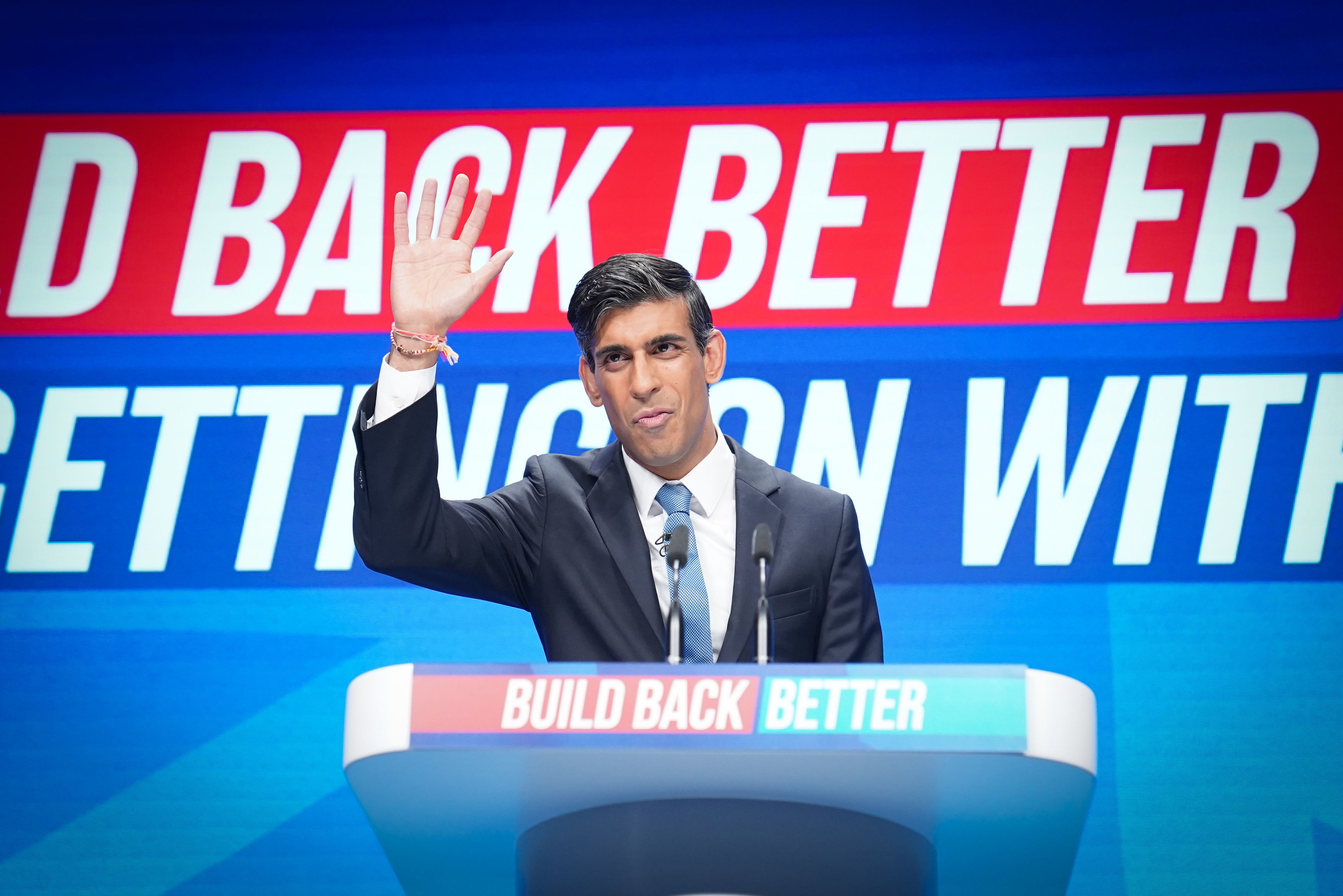 Susanna, 50, and her co-host Alistair Campbell began quizzing the Chancellor on the shock announcement of the ending of the £20-a-week universal credit uplift.

Things were frosty from the get go as Alistair, 64, slammed the politician for living "in a parallel universe" and not understanding the public's needs.

"You're telling each other how wonderful its going but you've got the fuel prices, the national insurance rise hitting the poorest hardest," the TV host scathed.

"And you're now bringing this universal credit cut which even right-wing think tanks are saying is going to plunge more than half a million people into poverty."

Having listened to his reasoning, Susanna was having none of the excuses and tried to politely interject – but Rishi continued to talk over the GMB hostess.

"I think a lot of people, sorry," Susanna said before Rishi waved his hand and talked over her: "Susanna, if I could just finish answering the question."

Things went from bad to worse when Susanna found a moment to ask her question about those who "can't get the skills or a better work situation" to avoid relying on universal credit.

She read out a series of heart-breaking messages from viewers at home who had been left struggling for money following the new Conservative policies.

"My partner passed away recently after I nursed him for three years. I'm on universal credit now and I won't have a warm house this winter," one message read.

Another detailed a man acting as a "full time carer for his 91-year-old mother" who worried he couldn't afford to survive without a job.

But the Chancellor failed to address the heart-wrenching messages and continued to insist he was "hopeful", only angering Susanna further.

As she went on to argue with him, he spoke over her again: "Susanna – you asked a very long question, if I could answer it that would be great."

"Well because unfortunately, Mr Sunak, there are lots of people who are affected," Susanna said as she rose her voice as Alistair also chimed in.

"I'm trying to answer them but you're continuing to talk," the Chancellor repeated as Susanna and Alistair looked angrily into the camera.

He went on to list examples of monetary help from the Government that people could get as he tried to address each of Susanna's points.

The interview continued with a frosty nature between the co-hosts and the MP until it was shut down by Alistair as Susanna continued to shake her head.

"Thank you very much for joining us, Chancellor, have a nice conference," the TV presenter shut down the interview.

Susanna concluded the segment by explaining to viewers at home that her questioning "was particularly long" due to how many viewers got in touch.

"And you only read out a fraction of them," Alistair chimed in, to which she confirmed: "Just three or four, and they keep coming in."

It comes days after Susanna made a swipe at "grumpy" Bond actor Daniel Craig following the film's premiere in London on Tuesday.

"Do you know what struck me about the event last night?" Susanna said on the show on Wednesday morning, looking at the red carpet snaps.

"That Daniel Craig definitely brought a good mood. Sometimes he can be a little lour, can't he?"

Entertainment presenter Richard Arnold agreed, saying: "He's got form for being grumpy and perhaps not necessarily as enamoured by the franchise as he should be given the numbers he's been crunching on it.

"He's said in the past it's been a challenge playing Bond – the same character for 15 years. But last night he clearly loved it and is very much indebted to it." 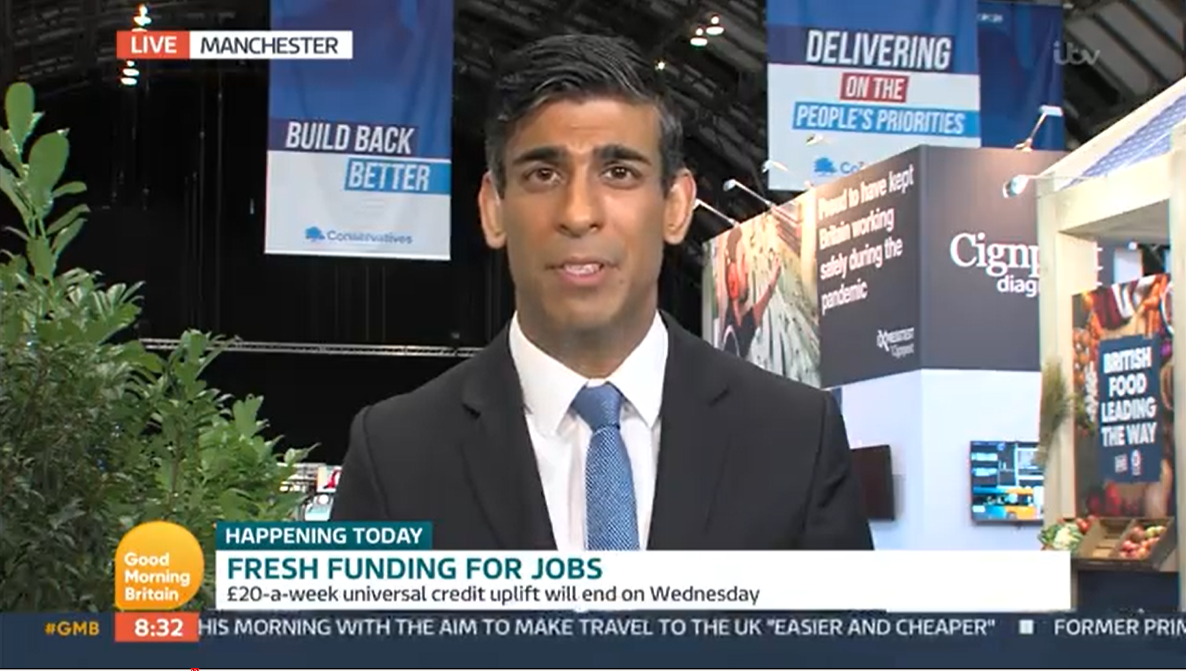 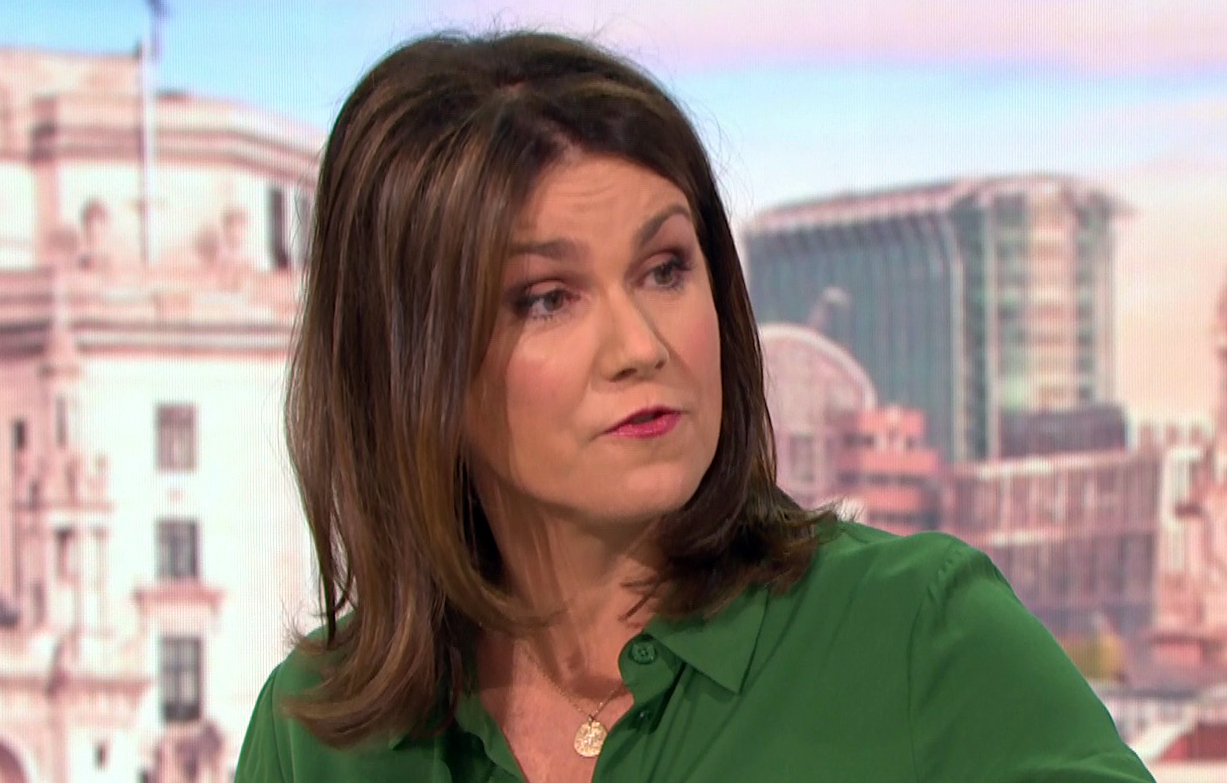