CHEYENNE Floyd shared an adorable clip of her two kids hugging and cuddling after facing backlash for a "selfish" conversation with her sister R Kyle.

The Teen Mom OG star slammed her sister for considering moving to DC for her baby daddy. 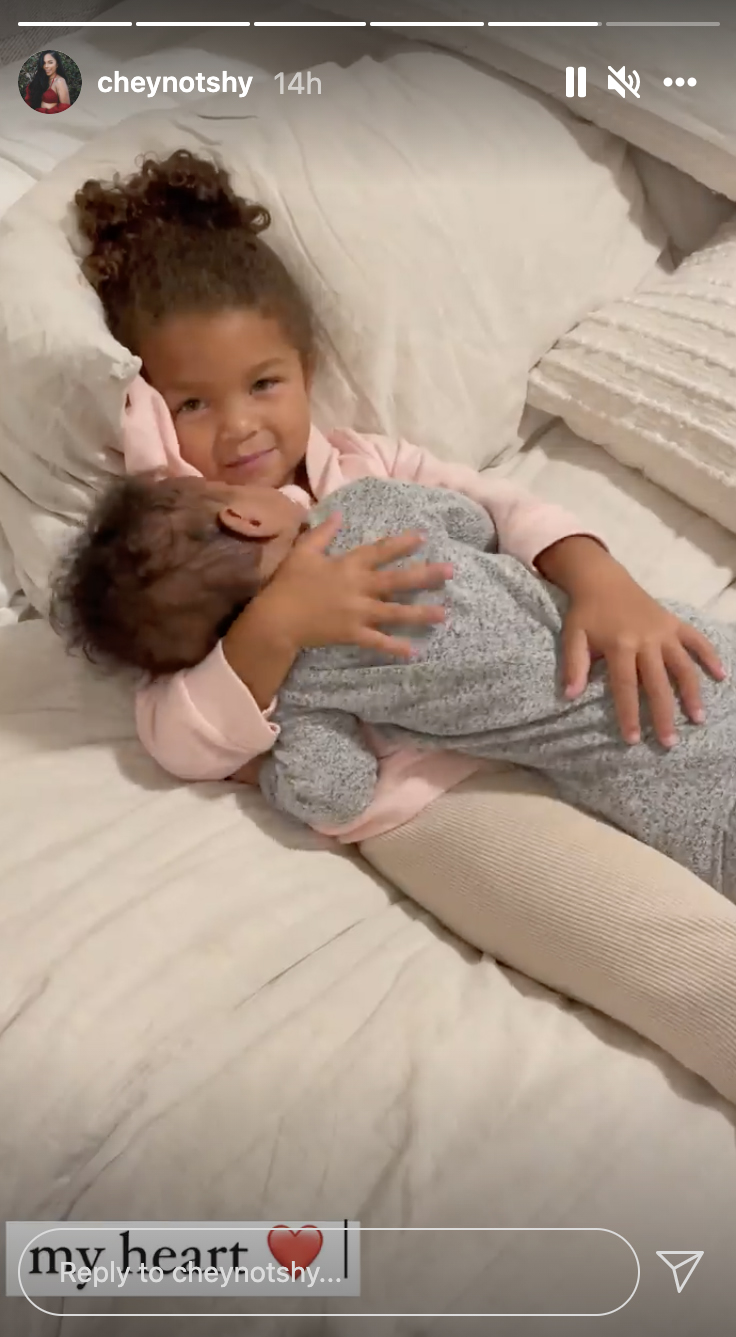 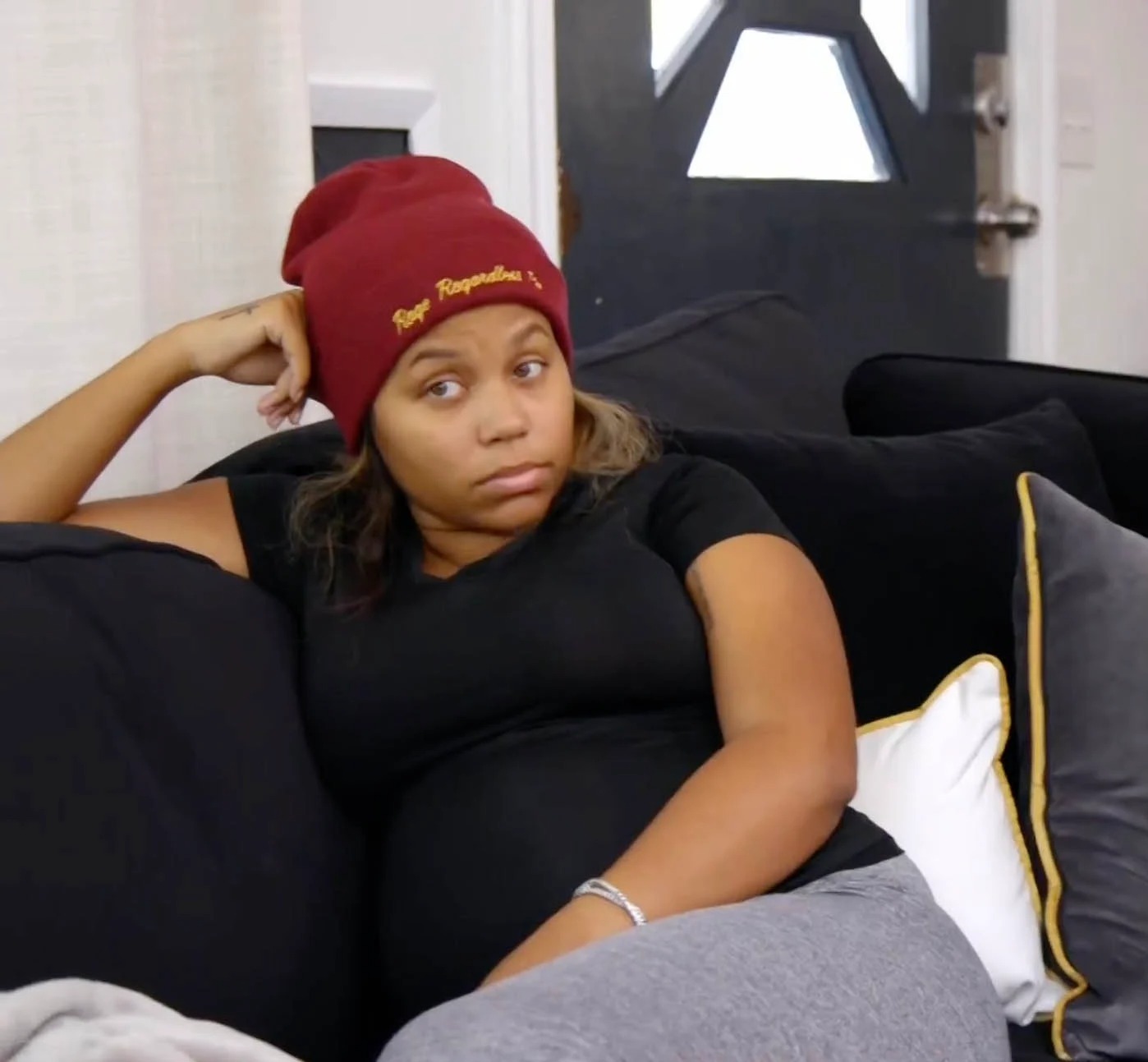 Cheyenne, 28, took to Instagram on Monday to give a sweet baby update as she tucked her kids into bed.

The little girl hugged Ace tight as he wiggled and squirmed back and forth, before smiling at her mom holding the camera.

Cheyenne captioned her snap: "My heart," as she gushed over her two little ones.

Shortly after, the TV personality shared a photo of the two looking cozy in their bed, while Ryder held up a toy for fans to see.

The MTV star's post followed serious backlash over her attitude towards her sister R Kyle.

Last week, Cheyenne had a verbal altercation with her sibling, as she discussed a plan to move across the country to be closer to her baby daddy.

During the episode, the sisters sat down as she revealed her plans to relocate from California to Washington, D.C. to be closer to her son's father.

The Teen Mom star was not supportive of her sister's idea and was not shy when sharing her skepticism.

Cheyenne said it was “selfish” for her to leave and the baby daddy should instead move to LA.

She suggested that it was wrong for R Kyle to take her son Baaz away from Ryder when they've spent their whole lives growing up together.

“Ryder and Baaz are so close with us because they have genuinely grown-up like they are brother and sister.

"Let me try to get her to understand that the person she’s lived with her whole life, you about to take.”

However, fans completely disagreed with Cheyenne's viewpoints, as they took to Twitter to slam her for her "selfish" ways.

Another sarcastically added: "Way to support your sister, Chey."

"I understand Cheyenne loves her sister but, I think it's a little selfish of her to be annoyed that her sister wants to work it out with Baaz's dad," a third agreed.

An additional viewer wrote: "Cheyenne wants her sister there living in her & Ryder’s shadow forever. I’m glad Kyle is standing on making her own move."

A final scathed: "Why can’t her sister be happy and have her space? instead of these helicopter mom and sisters underneath of their controlling ways! Cheyenne u get to live your life jumping from man to man, but ur sister can’t have her space???"

However, R Kyle later took to her own social media to defend her sister, as she later realized that moving was not a feasible plan.

"No, I didn't move to D.C, and the reasons have nothing to do with my family," she claimed.

"Yes, my family is protective and saw things that I was blind to at the moment because my focus was on my child and I honestly didn't consider myself in the equation.

"If them caring about the well-being of me and Baaz is selfish, so be it. We operate outta love. Actually like each other and are tight-knit," she explained. 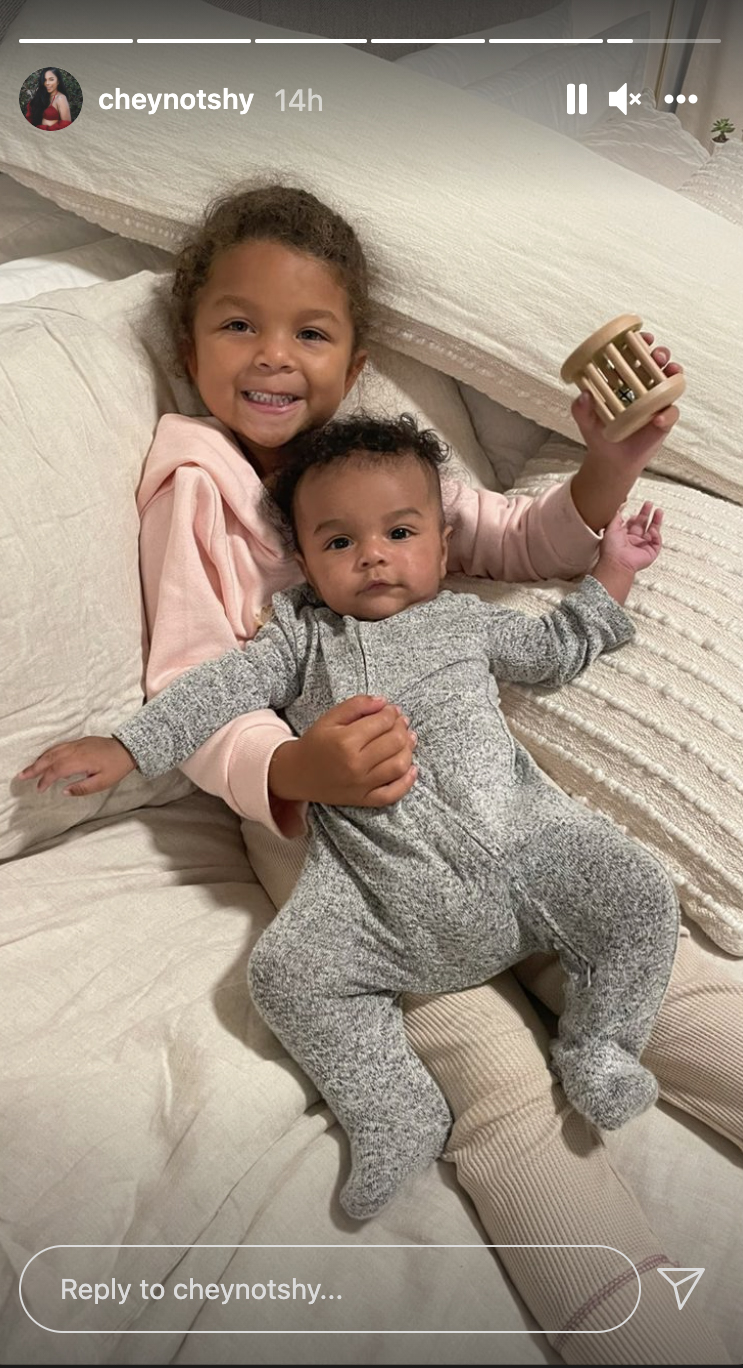 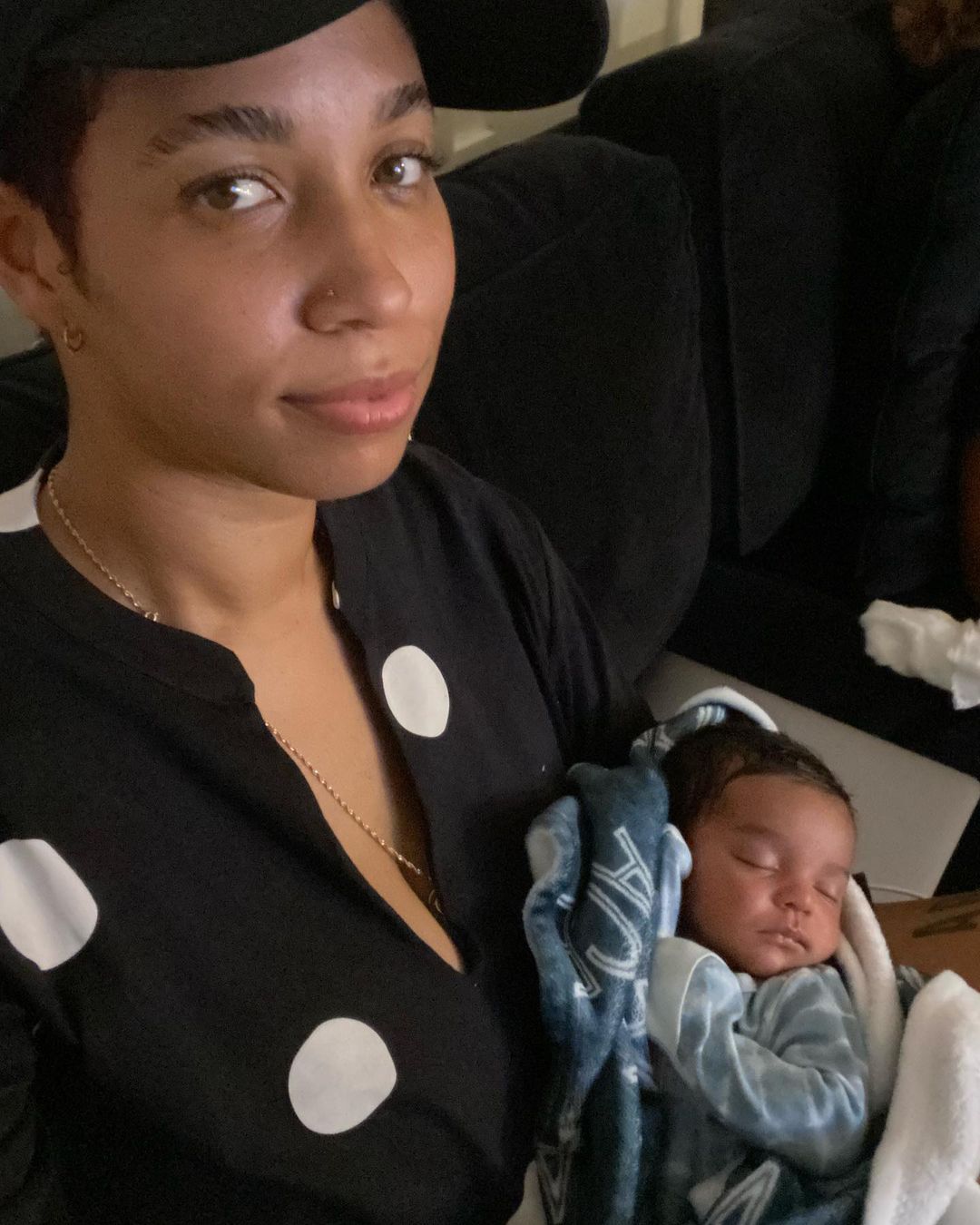 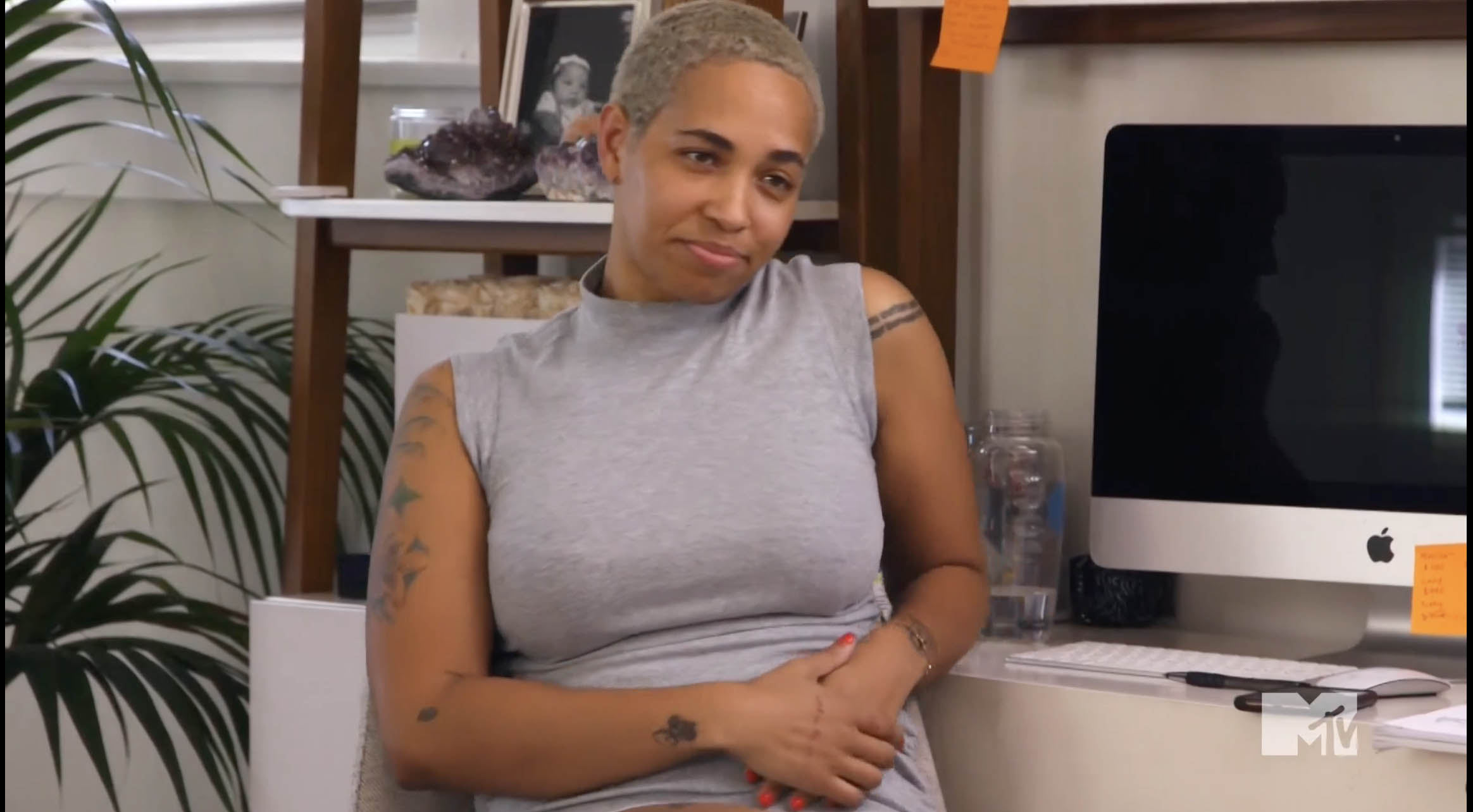