KAILYN Lowry gave fans an inside look at her brand new Delaware mansion as she nears the end of the construction process.

The Teen Mom 2 star was recently ripped by her followers for deciding to paint the ceiling of her home "black." 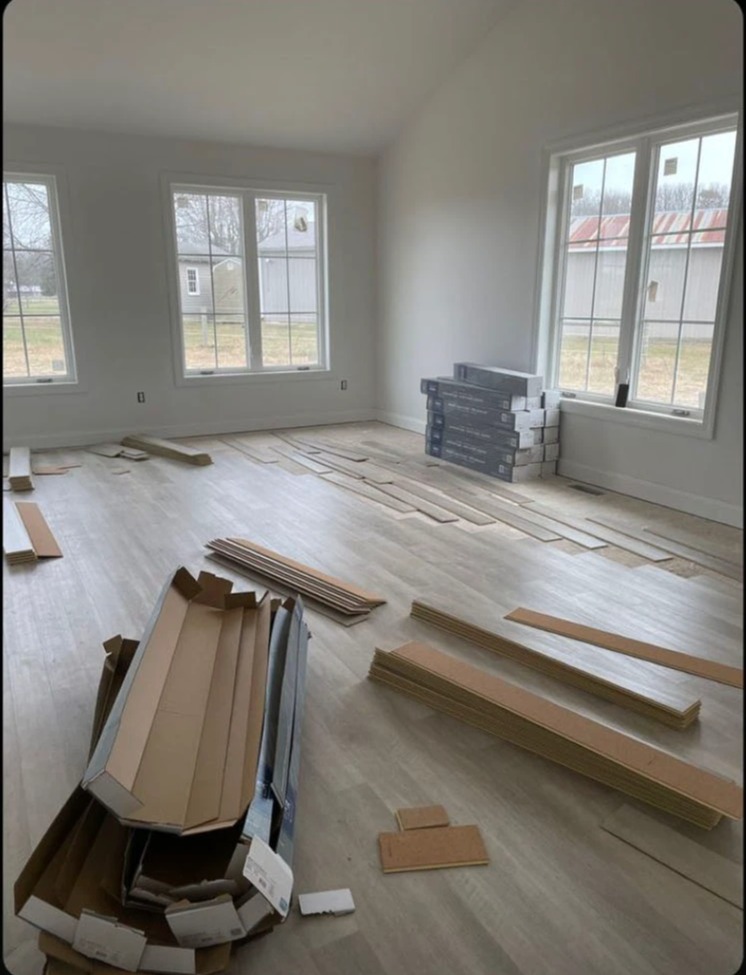 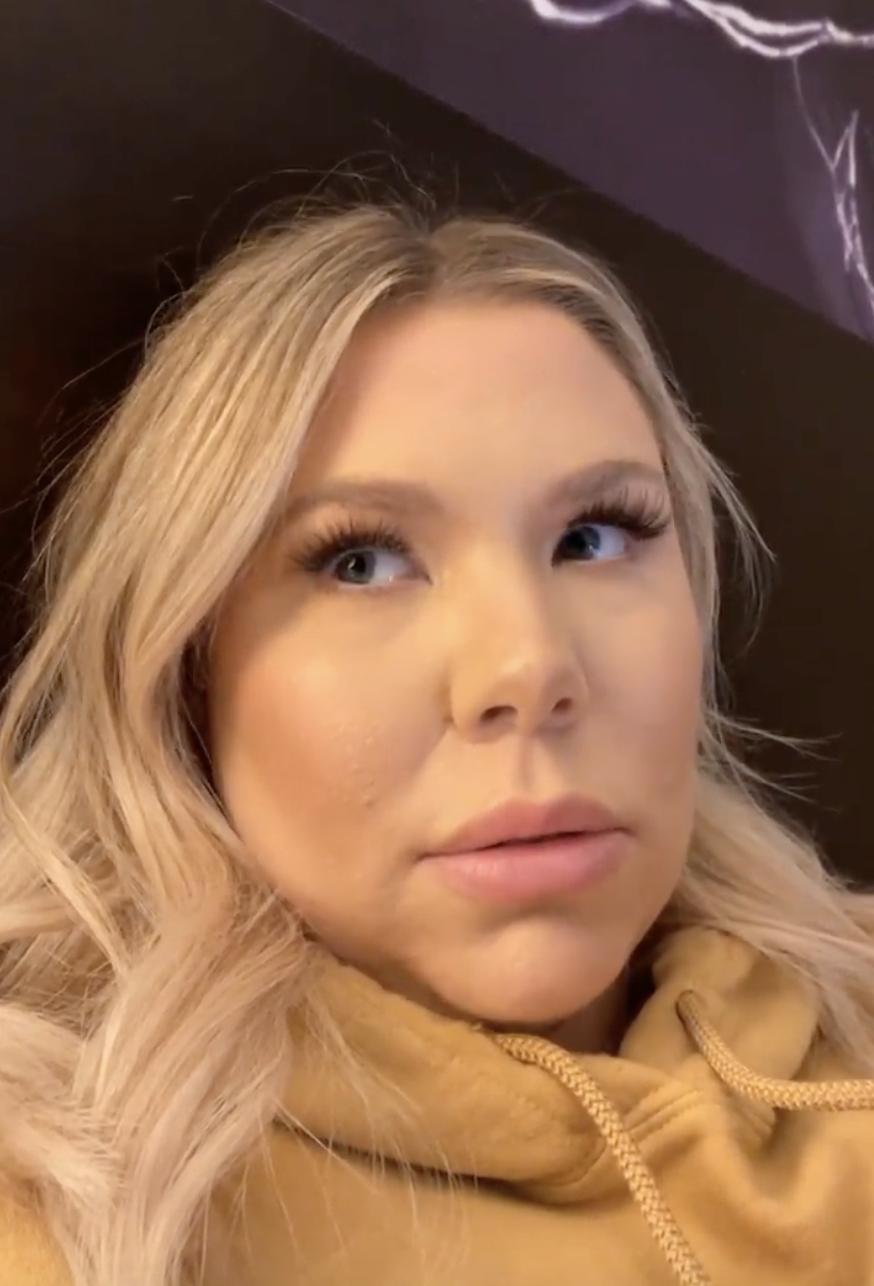 Kailyn, 29, took to Instagram on Thursday to share a build update for her new Delaware dream house.

The reality star filmed brand new gray wooden panels as she gushed that the "flooring is going in."

The TV personality panned the camera upwards to show off newly installed closets and white walls.

Kailyn then stepped back to snap a photo of one of the many bedrooms, complete with three large windows overlooking a big backyard.

The MTV star also shared a picture of her new shower, as she said she was "obsessed" with the bathroom tile.

The mother of four posted her update as she nears completion of her brand new Delaware mansion.

Kailyn has shared blips throughout the process, even sometimes asking fans for their opinion on interior design choices.

However, in November the Pennsylvania native faced backlash from her followers who trolled her as "tacky" for painting her ceilings black.

After sharing a look at one of the rooms in her home, she wrote that she was "waiting for them to paint" it black.

The post included a poll asking if fans were daring enough to paint their own ceilings black, but the majority of respondents answered "no."

The original poster wrote: "Is she serious? A black ceiling on a house she wants to sell in a few years."

A third Reddit user wrote: "At this point I think Kail is just playing the Sims with real life."

A final ripped: "Black ceilings are just gonna make that big room feel so small! My word, she's an IDIOT."

Kailyn's home styling hasn't been to many of her fans' liking.

She was previously slammed after showing off a bathroom tile she selected, which fans thought was hideous.

The tile was white with black lines throughout, though it appeared to be broken, or like someone had scribbled on it.

Kailyn noted when she posted a photo of the tile: "You'll either love it or hate it. There's no in-between."

Over the past several months, Kailyn has shared various photos and videos as she manages the construction of her new family home.

The busy mom previously generated a preview of the mansion's massive ground level, which will boast several rooms, a grand entrance area, and a staircase leading up to another level.

The TV star ensured that the abode has rooms for each of her four sons, a playroom, a dog room, and more. 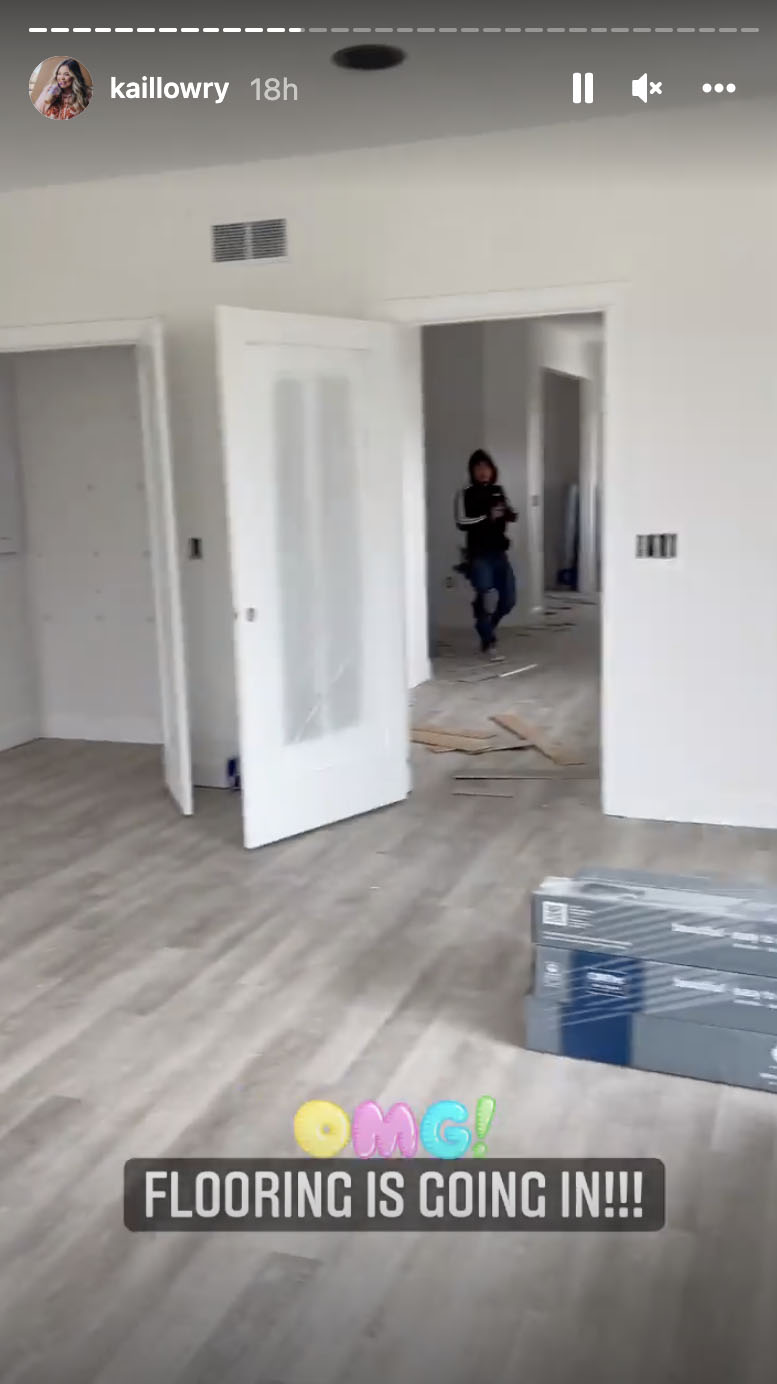 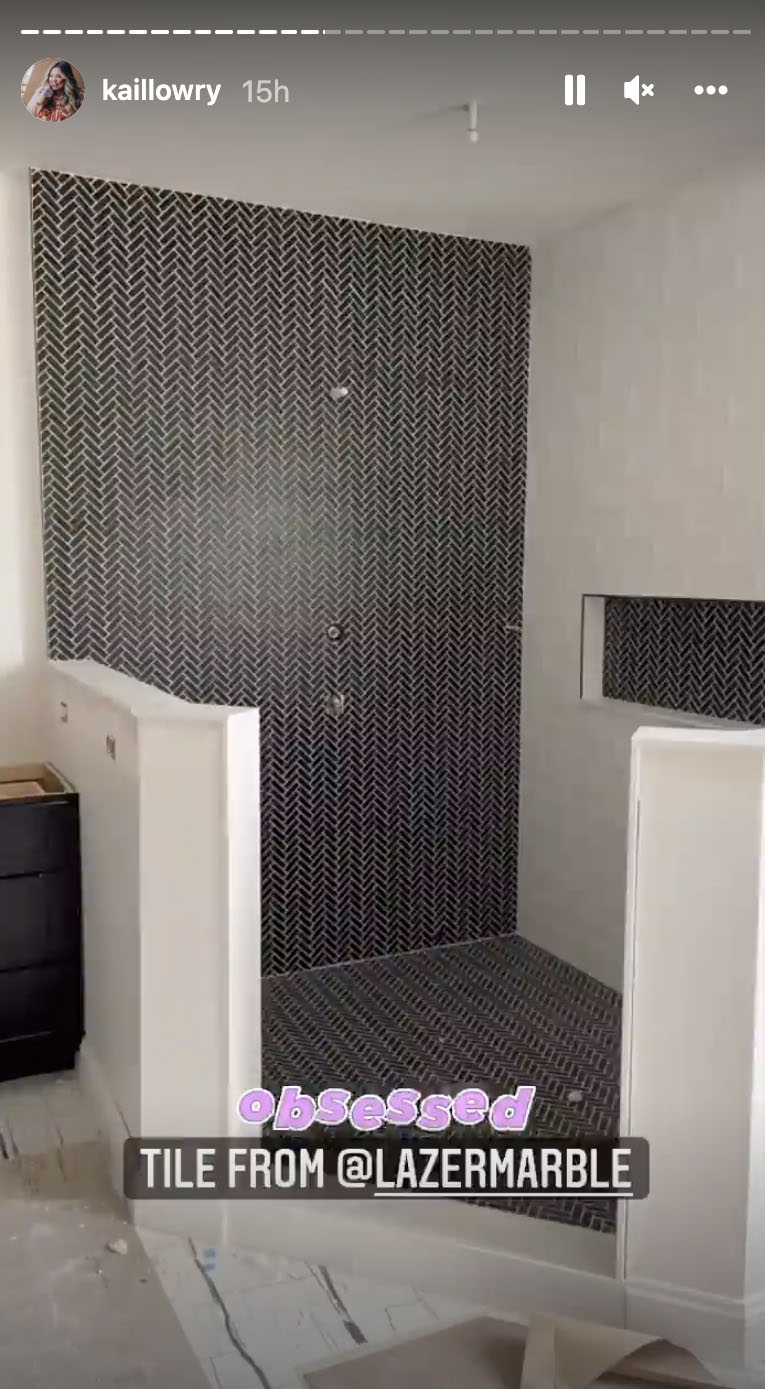