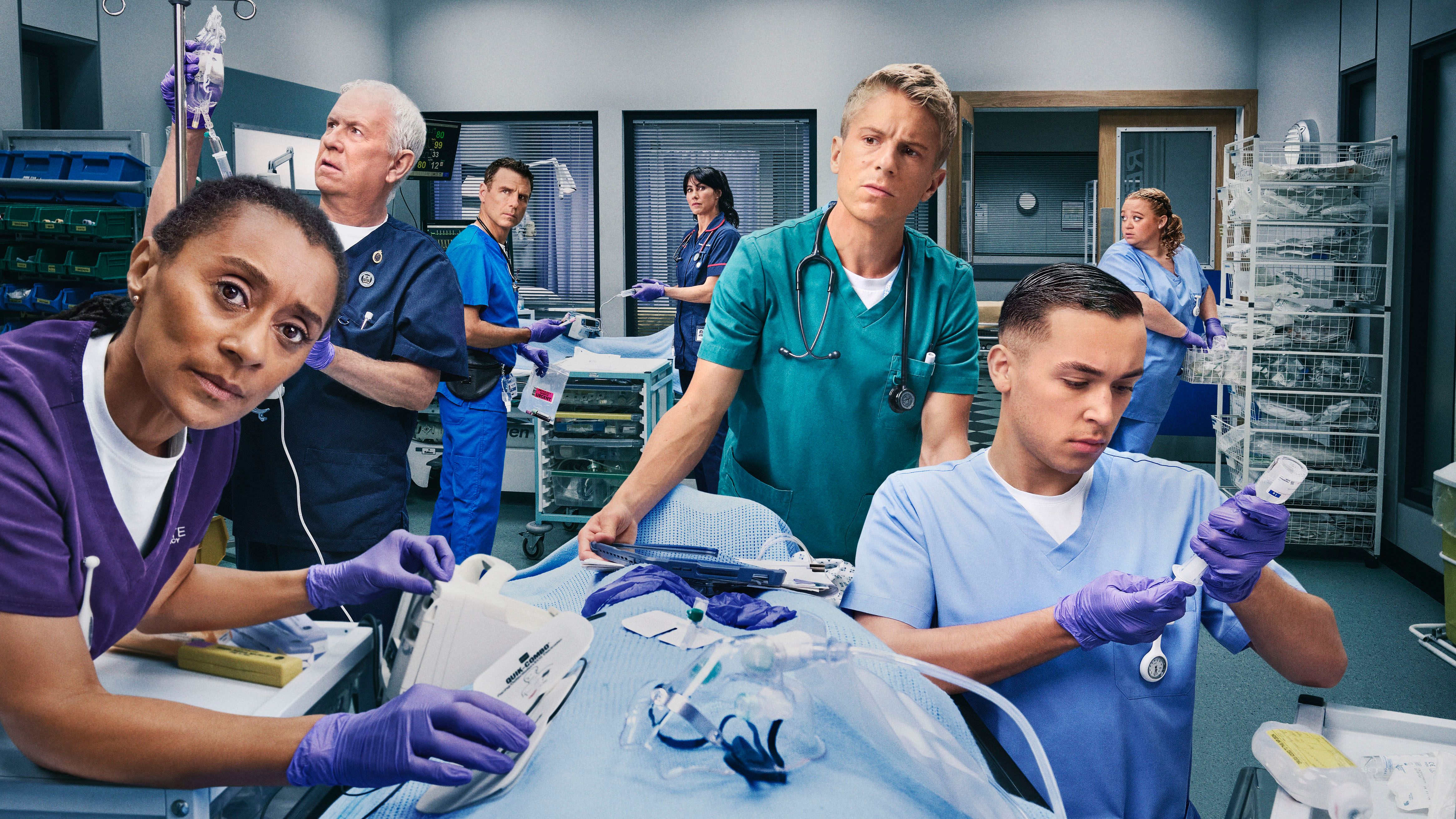 Suzanne Packer will be reprising her iconic role in Casualty, it has been confirmed.

The actress, who portrayed Tess Bateman in the medical drama, will return to screens this December for a special two part Christmas episode.

The first of the special episodes, which airs on Saturday December 4, will see Charlie (Derek Thompson) shocked, as Tess turns up on his doorstep.

Tess comes to tell him that she is returning to the Emergency Department as a locum over the busy Christmas period. But with an evident strain on their friendship, will the duo be able to work things out?

‘I was so delighted to be asked back to Casualty for a couple of episodes,’ said Suzanne upon news of her return.

‘It was an absolute joy to work with the team again, especially Derek!

‘Most of my scenes were with him, add that to a wonderful script by Barbara Machin and to work alongside Holly Aird, it was a dream return.

‘I couldn’t have asked for anything more.’

‘Welcome back Tess!’ they wrote on Twitter, followed by a green heart emoji.

Suzanne originally portrayed Tess between 2003 and 2015.

Viewers had speculated that the character would be returning, after Suzanne’s Spotlight page appeared to confirm the news earlier this year.