The 100 season six wrapped up earlier this year on another game-changing conclusion which threw up plenty of questions. Fans were introduced to new mythology in the form of the Anomaly which will be explored further in the seventh and final outing. On top of that, the character of Sheidheda or the Dark Commander (played by Dakota Daulby) seemed to disappear.

WARNING: This article contains spoilers from The 100 season 6

The season six final called The Blood of Sanctum featured some pretty brutal moments with Sheidheda apparently being out there somewhere after he wasn’t destroyed.

He spent part of the season controlling Madi Griffin (Lola Flannery) but Clarke (Eliza Taylor) managed to bring her adoptive back to her – even if she did have to resort to some extreme measures.

Sheidheda seemed to leave Madi but wasn’t completely gone, prompting hints over whether we could see more of the character.

He could also be one of the antagonists in the final series with Madi and Clarke battling him one last time. 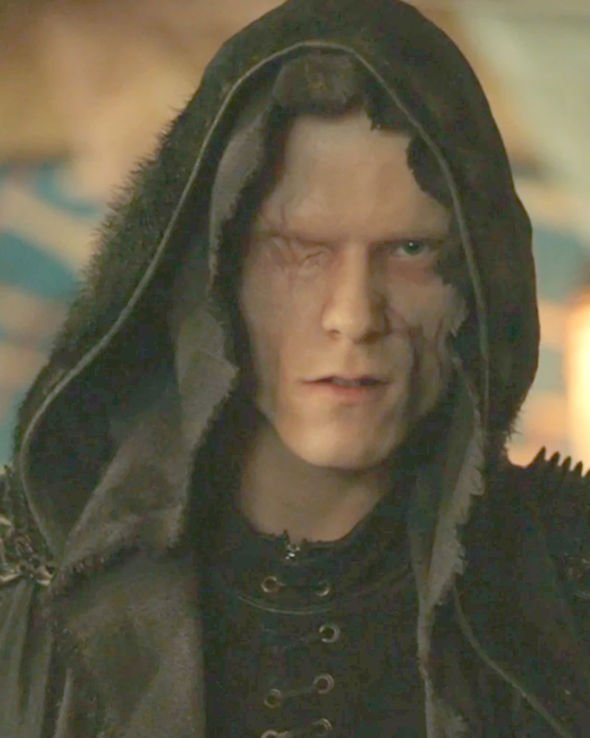 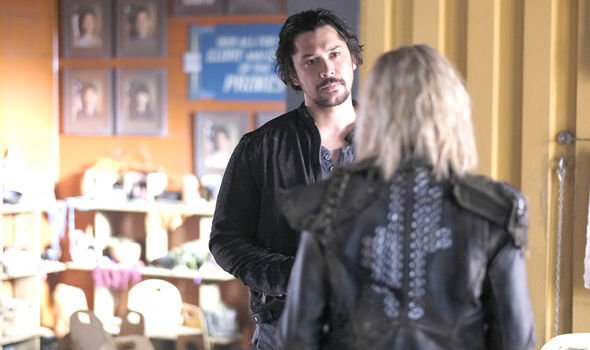 In an interview with Entertainment Weekly, The 100 showrunner Jason Rothenberg teased Sheidheda’s comeback.

“Yes, he’s definitely a ghost in the machine. He’s lost and they don’t quite know where he is now,” Rothenberg said.

He continued: That was intentional. Yes, there will be a continuation of his story for sure.

“He’s not done wreaking havoc on our characters. I just can’t tell you anything about it yet.”

READ MORE: The 100 season 6 spoilers: Will Octavia be killed off?

So, it looks like Sheidheda is very much going to be part of the narrative but in what capacity remains to be seen.

Along with Sheidheda, we can expect to find out what happened to Octavia Blake (Marie Avgeropoulos), who disappeared in a plume of green smoke.

Octavia’s disappearance will be connected to the Anomaly, a mysterious force that will allow time travel.

There are many questions over her fate and if she’s actually dead.

While the writers are still thrashing out the details and rules of the Anomaly, fans can expect time to be “behaving badly”. 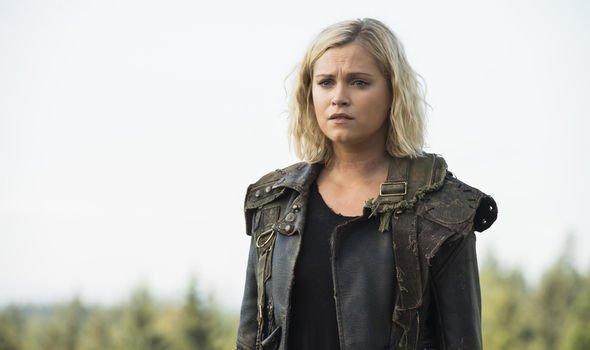 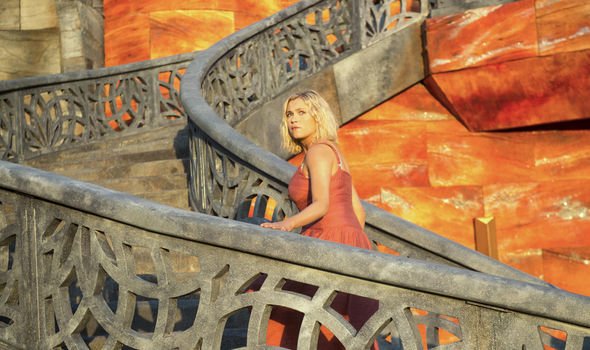 So perhaps we could see flashback and blasts from the past which will hopefully mean cameos from Paige Turco as Dr Abigail Griffin and Henry Ian Cusick as Marcus Kane.

Fans will also see more of the grown-up Hope Diyoza (Shelby Flannery), who debuted at the end of season six.

Her backstory is going to be getting some more air time and she will become part of season seven.

Rothenberg commented: “We know time is behaving badly around it because Hope is now in her early 20s and was a fetus three days prior when Diyoza went into the anomaly in episode 8.

“For some reason, that’s a thing which has an explanation.”