Katie Thurston’s season of The Bachelorette was turned upside down when Bachelor Nation alum Blake Moynes decided to join the cast. But as the current lead pointed out herself, Blake has dated multiple bachelorettes within the past year. So who did Blake date from The Bachelorette Seasons 16 and 17? Here’s a brief history of the contestant’s dating history and what to expect from Blake and Katie in the next few episodes.

Who did Blake Moynes from ‘The Bachelorette’ date in season 16? 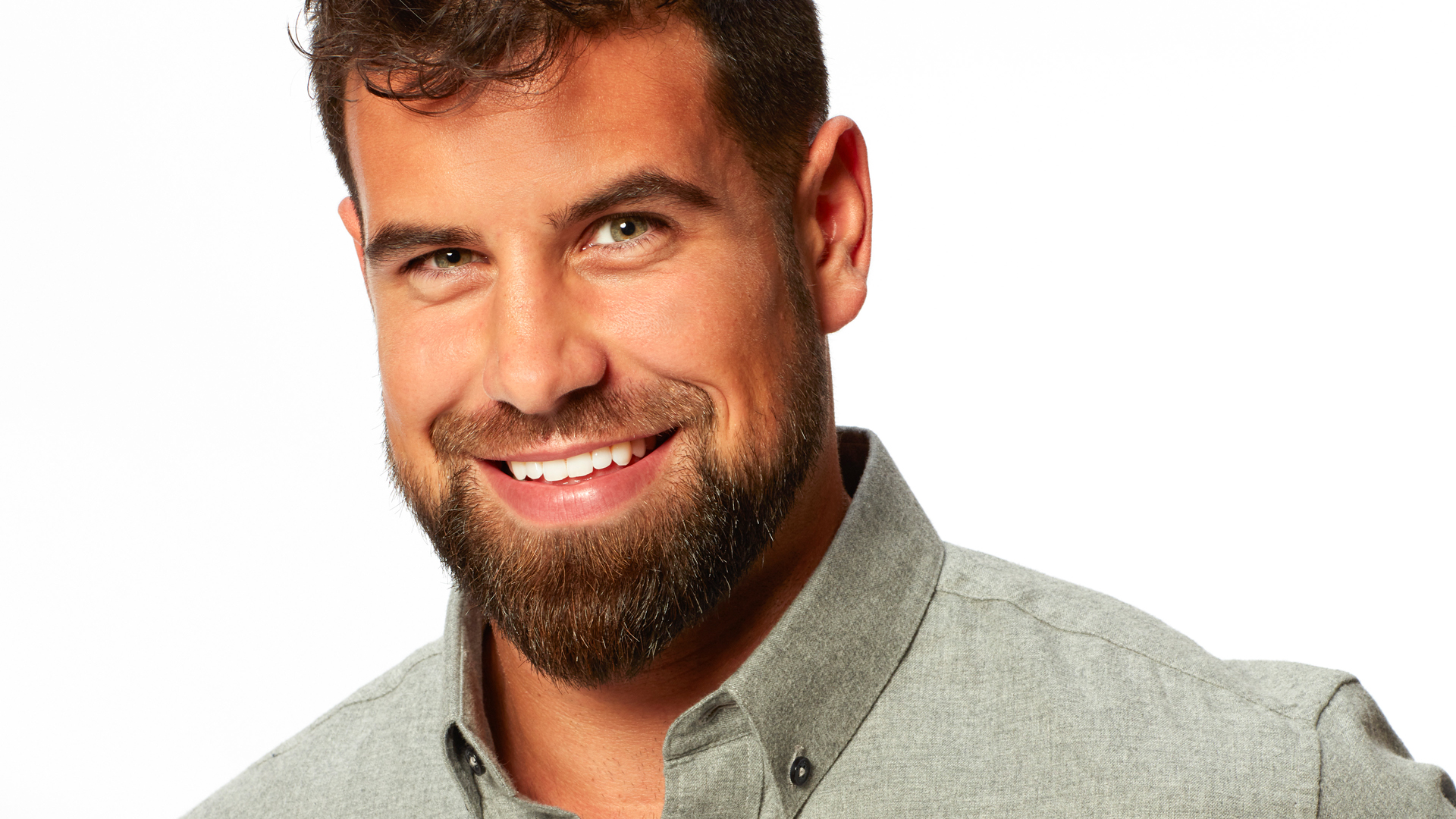 The Bachelorette Season 16 was Blake’s first season in the franchise, and the 30-year-old wildlife manager from Canada dated Clare Crawley and Tayshia Adams. As you may remember, Clare was the first lead, and she seemed to hit it off with Blake. She even applauded the contestant because he reached out before filming and checked in on her mother, who has Alzheimer’s and dementia.

That said, Clare left early on in the Bachelorette season because she fell in love with Dale Moss. Thus, Clare and Blake weren’t meant to be. Nevertheless, Blake found himself falling for Tayshia. But even so, it seemed like the couple had a slow start. Then in the end, Tayshia and Blake broke up during a one-on-one date, and the bachelorette picked Zac Clark in her finale.

While Tayshia previously dated Blake in The Bachelorette Season 16, she had nothing but good things to say about her ex going into Katie’s journey. Tayshia is currently co-hosting season 17 alongside Kaitlyn Bristowe. She also had the opportunity to speak with Blake before he asked to join Katie’s cast.

“After talking to [Blake], I really felt like that was definitely the place for him to be,” Tayshia told Access in June 2021.

Then in week 4 of The Bachelorette Season 17, Blake finally met up with Katie. The reality stars explained that they briefly talked when Katie was on Matt James’ season of The Bachelor. But at the time, Katie didn’t know he was interested. So the new lead was floored upon Blake’s arrival.

Nonetheless, Katie decided to give Blake a chance, bringing him into the house by week 5 of The Bachelorette. Meanwhile, Blake revealed what he saw for their future.

“I promise you that if it came down to the end and we connect the way that I think we might, we would be engaged at the end of this,” Blake told Katie.

[Spoiler alert: Potential spoilers about what happens to Katie Thurston and Blake Moynes in The Bachelorette 2021.]

Are Blake Moynes and Katie Thurston still together and dating after filming ‘The Bachelorette’?

Now, Blake and Katie are dating in The Bachelorette Season 17. It also seems Blake will ruffle some feathers when he joins the cast in the new episode on July 5. But whatever the case, this is about Katie’s love story. So will Blake end up with Katie in The Bachelorette finale? According to Bachelor Nation spoiler guru Reality Steve, it’s definitely possible.

In June 2021, the blogger claimed Blake and Katie will get engaged in the season 17 finale. The couple is also allegedly still together and dating weeks after filming the final episode.

ABC has yet to confirm the finale rumors. So Bachelor Nation fans will have to watch Katie and Blake’s journey unfold as The Bachelorette Season 17 continues. Stay tuned.