The Big Bang Theory concluded its twelfth and final season earlier this year.

Sheldon Cooper (played by Jim Parsons) finally found some closure in his life, and in the final episode he gave an impassioned speech to his friends.

After spending so many years putting up with each other, Sheldon thanked his friends for remaining patient with him throughout the years.

The emotion was felt worldwide, and fans of the show were sad to see the end of the characters’s reign on TV – however Sheldon actor Jim doesn’t yet feel as if it is truly over.

Speaking to Entertainment Tonight, Jim confessed: “It hasn’t really hit me yet, completely, that it’s over.

“Mostly because the way our schedule worked for 12 years, this was an actual break that we had.

“I’m looking forward to September where I’d normally be working and we’d start airing. That’s when I think certain things will start hitting me.”

Jim starred as one of the show’s main characters since episode one, meaning he appeared in all of the 279 episodes.

He did go on to say, however, how satisfied he was with The Big Bang Theory’s ending.

Jim continued: “It ended in a way that I hoped it would in that it felt right. 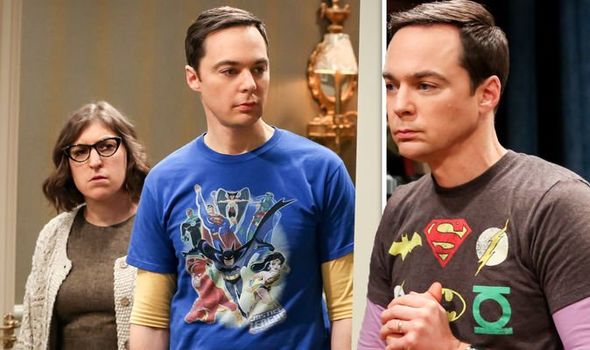 It hasn’t really hit me yet, completely, that it’s over

“There were probably a million different ways it could feel right.

“I would talk with some of the writers and I know as they were writing it they were nervous.”

Luckily the ending was generally well received, leaving fans satisfied by the final episode of the monumental show.

Viewers’s expectations were subverted, however, and writer and producer of the show Steve Holland recently spoke out about the final episode, and how he decided on how it panned out.

He told Gold Derby: “Honestly we talked about a lot of things and this is just what felt right to us. 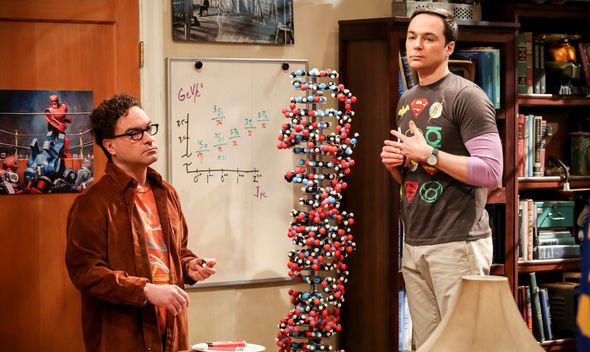 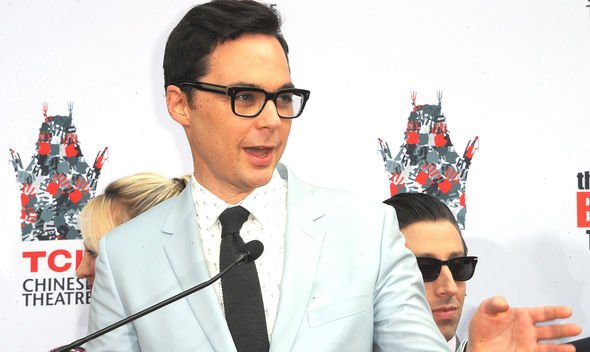 “We are aware that there were people, fans of the show, who had things they expected to see and we tried to put that out of our minds at a certain point and just write the finale that we felt was right.

“These people were still going to live their lives and we had what felt like a big emotional climax.

“It felt good to us that the next day, even though you’re not going to see it, these characters were going to get up and go to work together and their lives were still going on. That felt really comforting to us because it was hard to say goodbye.

The Big Bang Theory season 12 is available on CBS and All4.