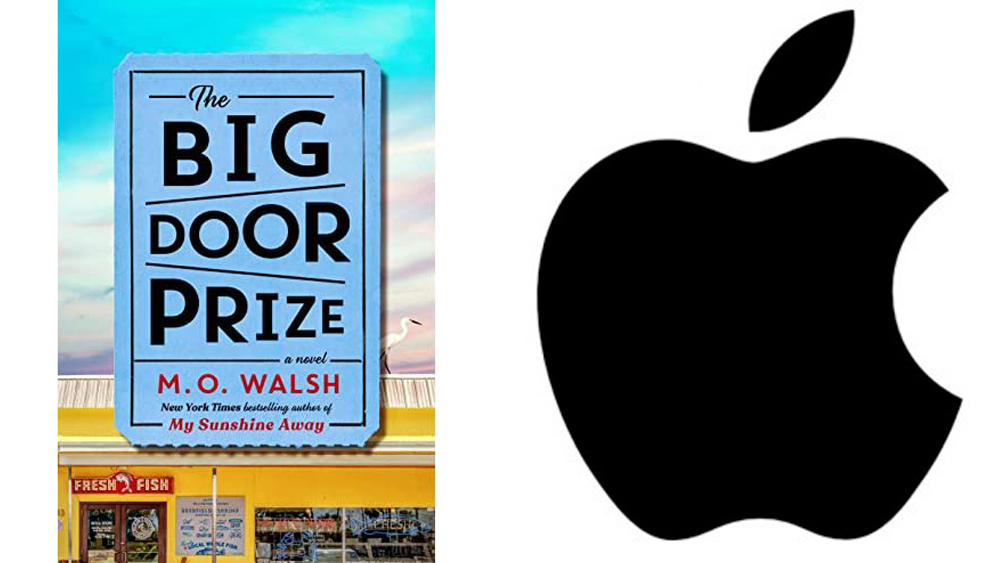 The Big Door Prize tells a story about the residents of a small town called Deerfield, who one day discover a magical, destiny predicting machine in their grocery store.

This also represents the second series order at a major streamer in a week for Skydance TV, led by Bost, following the greenlight at Netflix for an Arnold Schwarzenegger spy adventure series.

Read joined Schitt’s Creek as a writer in Season 2, rising to executive producer in Season 5. He shared in an outstanding comedy series Emmy win for the critically praised series, which swept the comedy categories at the 2020 awards. It wrapped its sixth and final season last year. Walsh also is the author of My Sunshine Away.