When The Blacklist returned for season 9, fans noticed that a lot had changed for Raymond “Red” Reddington and the former FBI task force. Notably, Dembe joined the FBI in the two years following Red’s death. Due to this, Red found himself with two new bodyguards, one to protect his body and the other his soul. Weecha and Merce Xui are taking care of Red now, and of course, fans already have their own opinions about the sisters. 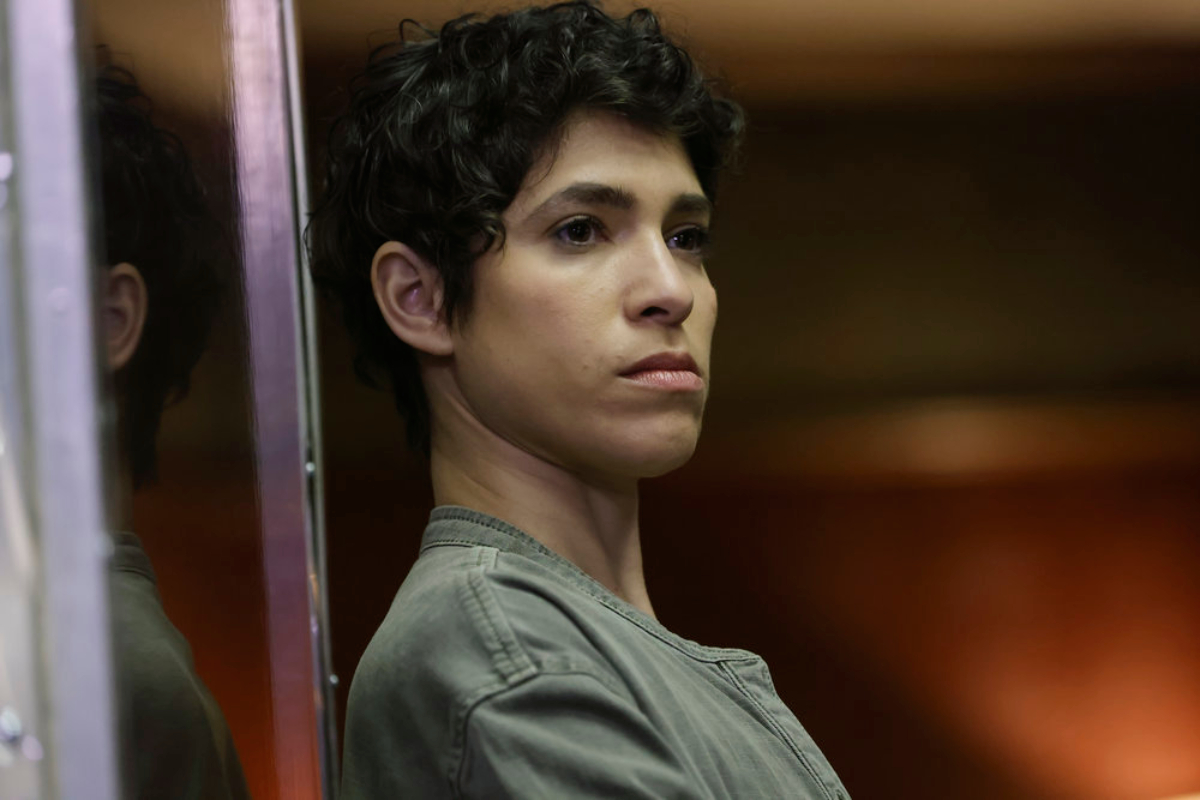 Did Dembe leave ‘The Blacklist’ in season 9?

Luckily, Hisham Tawfiq returned to his role as Dembe in The Blacklist Season 9, but things are very different between him and Red. In the two years after Liz’s death, Dembe became an FBI agent and left his days of protecting Red behind. So far, things seem pretty awkward between Red and Dembe. It’s not clear exactly why Dembe chose to leave Red, but hopefully, fans will get a better explanation.

After Liz died, Red disappeared from the world and went into hiding. During that time he hired two sisters to protect him named Weecha and Mierce Xui. “Weecha (Diany Rodriguez) protects my body, Mierce (Karina Arroyave) my soul,” he tells Cooper. “I wouldn’t have survived the past two years if I hadn’t found them.”

Mierce is some form of healer who seems to give Red a lot of solaces. Weecha is a woman of few words. However, a few episodes in she shows off her impressive skills with a gun and in hand-to-hand combat. Red chose these women well, but what do fans think of the new bodyguard?

What do fans think of Red’s new bodyguard?

Although Weecha was pretty mysterious in the first couple of episodes, she has certainly proven herself a worthy bodyguard to Red. Some fans are enjoying her and Mierce’s new dynamic with Red.

“I’m beginning to really like Weecha and Mierce. The scene in 9.04 where Red and Mierce were talking about home was warm and nuanced,” a fan said on Reddit. “Weecha’s stunts are just fun and I can’t wait until Ressler and/or Aram see what she can do. Even liking the little smirk. Plus their family apparently has a sugar plantation and makes rum.”

“I agree I love the new gals on the team. Dembe had gotten too judgmental of Red and less supportive. Even betraying Red for Liz at times. These ladies are on Red’s side and I think Mierce and Red may be a couple,” another fan agreed.

However, not everyone is on board with the new team. One fan pointed out that the scene in The Blacklist Season 9 Episode 3, where Weecha takes down Vesco’s men was a little over the top. 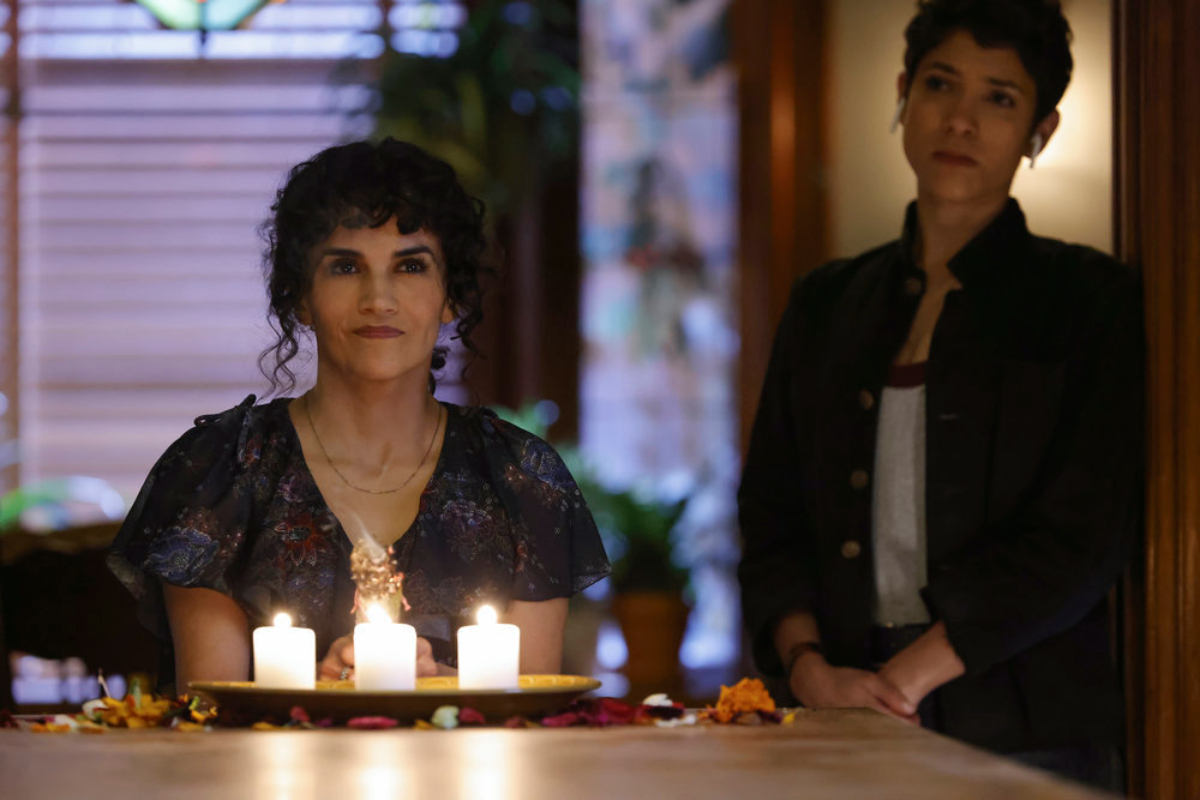 “Sooo, am i the only one whos feeling that way? That they are trying WAYYYY too hard to make her unrealistically badass?” a fan said on Reddit.

“Like, in the latest episode, she’s suddenly shooting multiple guys at the same time with 2 guns, then behind her back without looking, and all of that in weird poses no person would ever be able to do while shooting.”

Other fans just miss having Red and Dembe on the same team. One fan commented on Hisham Tawfiq’s tweet about Weecha saying, “Noooo! That should be youuu, not weecha!! You and Redd are a team and belong together – not against each other!”

Does Dembe come back to Red in ‘The Blacklist’ Season 9?

It seems like Dembe has stepped down as Red’s bodyguard for good in The Blacklist Season 9. Promo photos for episode 5 show him with a package Red gave him years ago. Red instructed him to open the box when their working relationship is over. Now it looks like that time has come, but hopefully, the pair can overcome the awkwardness and go back to being friends.