The Channel 4 series had promise as 12 strangers were dropped off in a camp and given instructions to build a bridge to be in with the chance of taking home £100,000. While everyone was initially cheerful, full of enthusiasm and raring to go, tensions quickly grew between the strangers and viewers began to change their opinion about show.

Sly revealed he had built bridges before and had the knowledge needed to help get the group to the money as quickly as possible.

However, the group seemed more interested in voting Dreamboys star Zac as the team leader.

Cracks began to show when the group questioned why Zac was making them cut up lots of wood and leaving the bridge building until later on.

Zac stood by his decision and the group continued with their work. 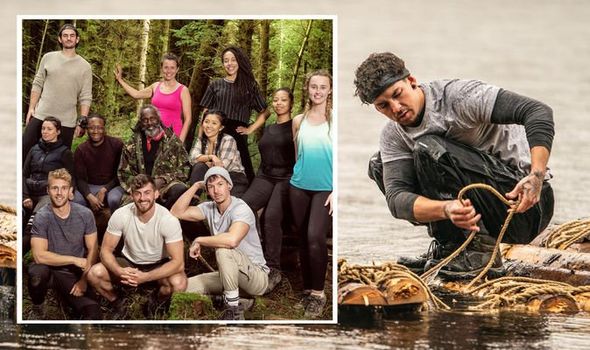 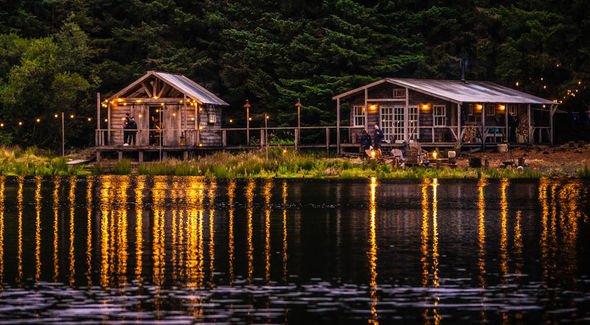 However, a later decision led to more tension when Zac sent Luke and Maura, who had showed an interest in one another, were sent on a secret task.

The pair left the camp to find more tools to help the group build the bridge but instead they were given the choice of taking £5,000 each or take nails and a hammer.

Luke and Maura were divided over the decision while those back at camp wanted to know the reasoning behind Zac’s decision.

It didn’t take long before viewers were drawing comparisons between the show and other reality series including Shipwrecked and Love Island. 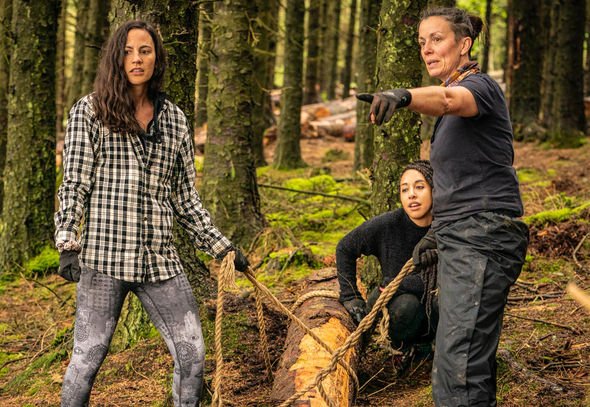 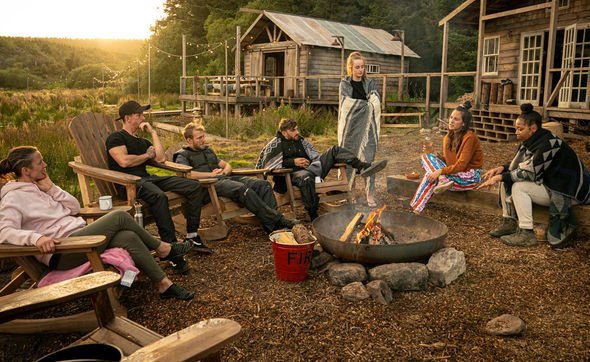 Taking to Twitter to slam the series, one viewer wrote: “Good idea, but not all reality tv needs to have an element of love… #thebridge.”

Another added: “#thebridge a great idea has just turned into love island with wood cabins, shame such a shame.”

“It’s barely the end of episode one and already the producers are pushing “romance” storylines. #TheBridge #TheBridgeC4,” a third posted.

Someone else tweeted: “Is this show about building bridges or building relationships??? #thebridge.”

A fifth tweeted: “#thebridge you have to build a bridge right? Why aren’t they building a bridge??”

Another continued: “If #TheBridge is my Love Island replacement for 2020 then I would like to speak to a manager…”

However there were some viewers who enjoyed the first instalment, with one tweeting: “Really enjoyed first episode of #TheBridge. I’d definitely take the £5K and return to camp with a small saw.”

Another posted: “Okay I really enjoyed the first episode of #TheBridge.#TheBridgeC4.”

Meanwhile, one viewer pointed out a major mistake with the group’s plan to build a bridge.

Every so often a flare would go off and members of the camp would paddle towards a make shift wooden island with a box on it.

While the strangers took the box back to camp, one viewer questioned why they didn’t also take the wooden island as it would aid with the bridge building.

“Why did they not just bring back a ready made part of the bridge when they got the flare? #thebridge,” the fan questioned.

The Bridge continues Sunday on Channel 4 at 9pm