The Chase continued this evening and welcomed four new contestants who were ready to take on the Chaser.

Anne Hegerty stood in the quartet’s way and they would have to get past her to have a place in the Final Chase.

John, a retired financial adviser, sailed through his round and it was down to Ann to consolidate on the £9,000 he had bagged.

However, it seemed she wasn’t quite up to standard and one mistake particularly caught viewers’ attentions.

At one point, Ann was quizzed on the novels of George Orwell.

She was asked by host Bradley Walsh: “How long is it in between the years in the titles of a Stanley Kubrick sci-fi film and a George Orwell novel? A. 17 years. B. 57 years. C. 107 years.”

When Bradley revealed the correct answer to be 17, Ann lamented: “This is so embarrassing.”

Sadly, things didn’t get much better for the contestant, who found herself caught by Anne meaning she was sent home. 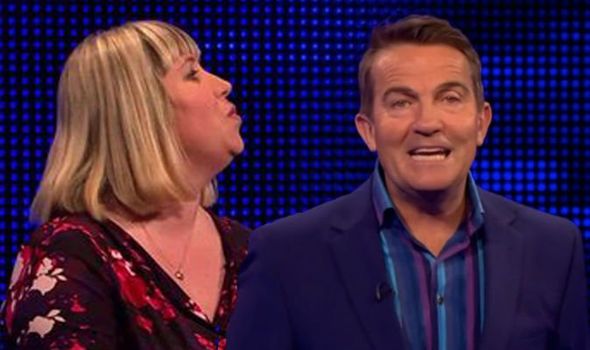 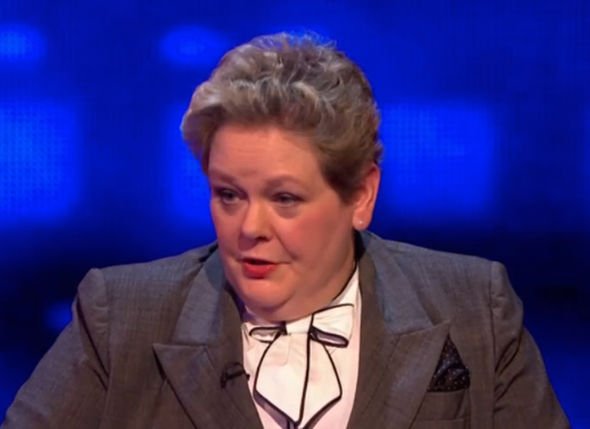 Another added: “I don’t know the year of that George Orwell book but it’s starts with an 18.”

A fourth commented: “Based on that cashbuilder there will only be one Ann(e) in the final.” 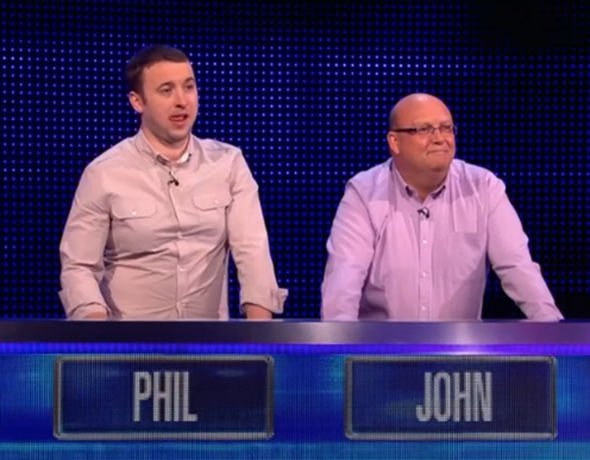 John and fellow team mate Phil made it to the Final Chase with £13,000 and they would certainly have a difficult task of getting the money home.

Sadly, the pair were caught with only four seconds to spare meaning they were leaving with nothing.

Yesterday on The Chase, fans were furious with one contestant who chose to take the lower offer.

Deanne chose to deduct £2,000 from the jackpot in a bid to get home to the team.

However, although viewers didn’t like her decision too much, Bradley and Chaser Paul “Sinnerman” Sinha were quick to show their support.