THE Chase viewers all have the same complaint about the latest episode – and may resort to switching off. 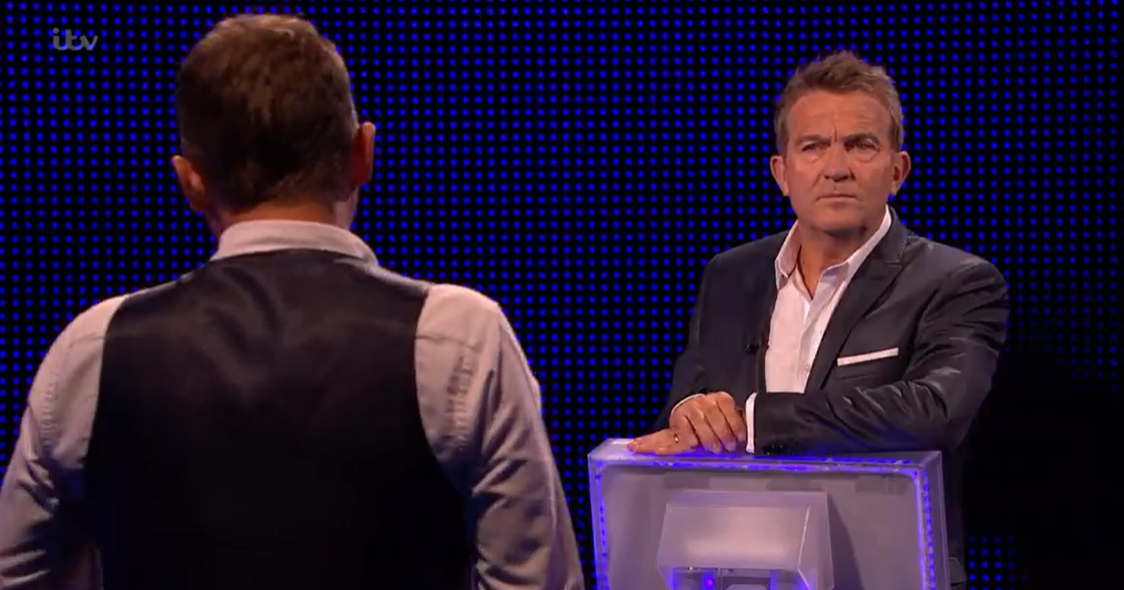 But over the summer, the channel has repeated a number of old episodes, and on Monday, a celebrity edition of the show was brought out of the archives.

The episode featured Rylan Clark-Neal, Mike Bushell, Rhea Bailey and Annabel Croft, but it pushed some frustrated viewers over the edge.

One raged on Twitter: "This is from 2017 ffs!! ITV this is why people watch Netflix and are cancelling their tv licenses??? #TheChase."

Another added: "Do they have to keep showing repeats! #TheChase."

A third tweeted: "Might have to switch over for couples come dine with me #thechase."

Another repeated celebrity special aired over the weekend, and saw Jenny 'The Vixen' Ryan show off her flirty side.

Jenny had her eyes on contestant Joel Dommett – and even demanded host Bradley Walsh give her some "alone time" with the presenter.

Joel turned out to be quite the knowledgeable quizzer and was the only contestant to make it through to the final round where he faced off with Jenny.

But Jenny seemed to be a little distracted by The Masked singer host as they came head to head and wasted no time telling the hunk that she wanted him all for herself.

Realising what was happening, host Bradley jokingly said: "Oh I'll go make a cup of tea shall I?" 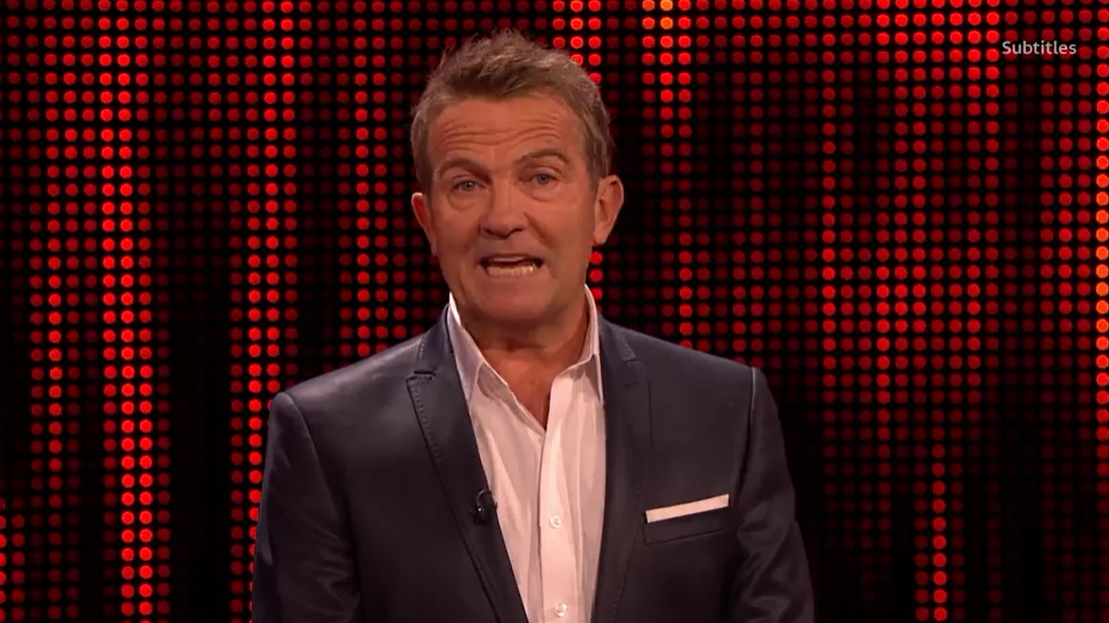